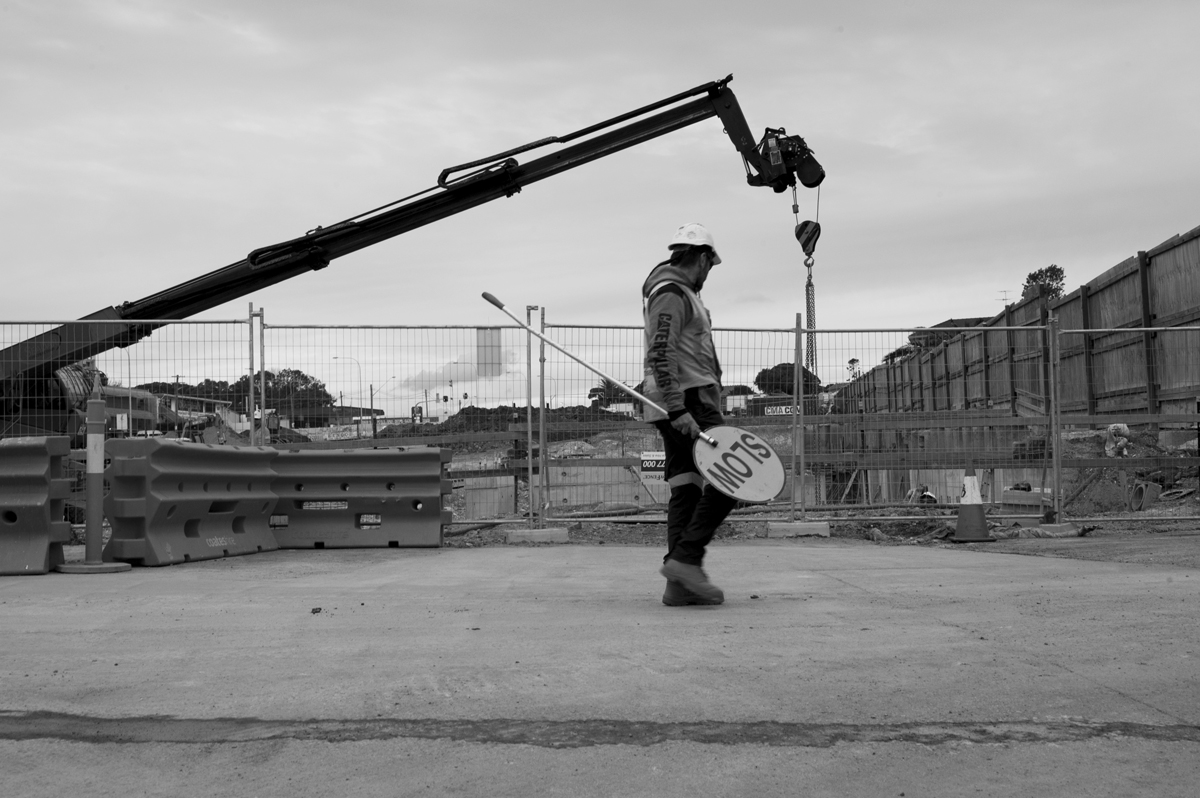 It’s the end of public transport as we know it. That was the epiphany had by NSW Minister for Transport and Infrastructure, Andrew Constance, which he outlined to the Australian Financial Review in March as part of his future vision of mass transit.

“In 10 to 15 years’ time government will not be in the provision of transport services, it will be all on-demand, private sector driven, underpinned by innovation in technology,” he said.

Then in May, Constance started to put the idea into practice, announcing the privatisation of 233 individual bus routes in the Inner West now operated by the State Transit Authority. Talking up an Uber-style model of service delivery as an alternative, the minister told the ABC, “[with] the advent and the popularity of the innovations in the taxi industry coupled with ride-sharing, the next step is how the bus industry also adapts to that change.”

Coupled with on-demand services, the autonomous vehicle is a goose with a golden egg for the smartphone generation – and the perfect legacy for a government committed to roads delivering outcomes that could perhaps be better attained by rail. Just stitch it all up with an app and exit the stage.

In a version of Sydney’s future out of The Fifth Element, autonomous vehicles could vindicate our dependency on the private car by integrating, in a fully transformed way, with a city-wide system of mass transit. That is the promise of Mobility-as-a-Service (Maas), which has been successfully deployed in cities like Helsinki, where the Whim app lets people seamlessly go from bike to bus to rail to carshare in one continuously billed journey.

The idea, says Sampo Hietanen, a founding father of MaaS and Whim CEO, is to “beat the service level of a car”. However, shifting people off car-ownership to a mixture of on-demand and traditional timetabled services is possible in Helsinki precisely because it has a world-class city-owned public transport backbone of metro, tram and ferry services. Ambitious, Helsinki wants the private car rendered totally redundant by 2025.

But if cars themselves are the problem then robotic cars certainly aren’t the answer. In road-reliant Sydney, where the transport minister’s on-demand solutions would be deployed, we could be condemned to a derby of crawling robots in a constant jam. Researchers from the University of Leeds have warned that if full automation had the effect of reducing time on the road it would ultimately lead to more road users, not less, which in turn means more roads. We’d be back at square one. Unless you’re a roads guy, like CEO Scott Charlton of Transurban, the global toll-road kings. Charlton has emerged as a high-profile advocate of the autonomous vehicle. Singing the technology’s praises, he told business leaders at the AFR Business Summit in March that government should step in to regulate “consumer behaviour” at the technology’s inception.

At a recent parliamentary inquiry into driverless vehicles and road safety, Transurban was again spruiking motorways as “ideal locations for the early adoption of CAVs (connected autonomous vehicles) on public roads”. Transurban suggested the government consider making dedicated lanes for ‘vehicle platooning’. Its investor materials claim lane capacity could be increased by up to 25 percent.

Because the driverless car is to the toll-road operator what the battery hen was to the chicken farmer – a brilliant opportunity to pack more of us in. Any support from legislators would be warmly received.

Still hot on the talking circuit, Transurban’s group general manager Andrew Head took the stage with WestConnex boss Dennis Cliche at the National Infrastructure Summit in June to discuss, of all things, the future of ‘public’ transport. In a fervour over ride-sharing, the irony was lost on everyone.

Transurban now operates the M2, Lane Cove Tunnel, Eastern Distributor and the Cross City Tunnel and holds a 50 percent stake in the M5 and M7. It will soon operate the nine kilometre NorthConnex tunnel linking the M1 and M2 and is in the running to add a stake in the 33 kilometre WestConnex to its inventory for a fraction of the $17 billion (and counting) build cost. The government is under pressure to cash in early on the incomplete WestConnex project in order to fund the $7.3 billion underground link roads between the M4 and M5, which stretch from St Peters to Haberfield and Rozelle. Smelling raw motorway meat, the birds of prey are circling.

Notoriously effective negotiators at the taxpayer’s expense, Transurban is steadily building a user-pays mega-system with lucrative contracts taking them well into the second half of the 21st century. Rivers of robotaxis moving in harmony through its motorways is an exciting vision for the company now engorging itself on Sydney’s population increase.

A round trip on WestConnex will cost around $25 within three years of its completion in 2023. So it’s no surprise Transurban executives are excited by the prospect of dedicated high-capacity lanes for driverless vehicles. Being required by law, industry or technological limitation to use an expensive motorway, however, is not everyone’s vision of ‘autonomy.’

The quandary underscores a problem common to many of the ideas sold to us under the so called ‘smart city’ motif – that simply adding a layer of programmed interconnectivity to the urban form will do little to address fundamental imbalances in how people access the city.

You can’t have a smart city with dumb projects.

In 2014, the Abbott Coalition skirted the independent assessment body Infrastructure Australia to flush $2 billion into the WestConnex project without a proper cost-benefit analysis. The cheap intergovernmental loan will cost taxpayers $640 million in forgone interest payments. The Auditor-General admonished the feds over the deal in a report released in February. This was an example of contract management at its most innovative.

Rather, the potential of the ‘smart city’ lies in its ability to fill gaps left by incomplete transport services or improve existing ones, not justify the wholesale privatisation of the state’s public transport assets.

Regulation is key, as Transurban’s Scott Charlton suggests, but for different ends to what he has in mind. In the US, Seattle’s transport authority required carshare company car2go to serve all neighbourhoods across the city equitably within two years of operating. In Florida, the Pinellas Suncoast Transit Authority subsidised connecting trips by Uber to areas where budget cuts had constrained local bus services.

Without an emphasis on truly ‘public’ transport, the minister’s goose could prove to be a battery hen. Fleets of robotaxis will take to the streets and those that can’t afford the new services will be syphoned off the grid onto potentially cramped, overpriced rail and bus networks. Meanwhile, as the state goes on to build new monuments to 1950s Los Angeles, it could be the same beneficiaries of the motorway splurge that are the first to reap the rewards of the driverless car. Warm and Fuzzy Cops A Letter from New York
by Ian Keldoulis
For years, the NYPD reached out to the community by stopping and frisking them. Now they are embracing a whole new tactic, listening and talking.
Full Article
X