Comfort in Conspiracies QAnon and ‘Westworld’ 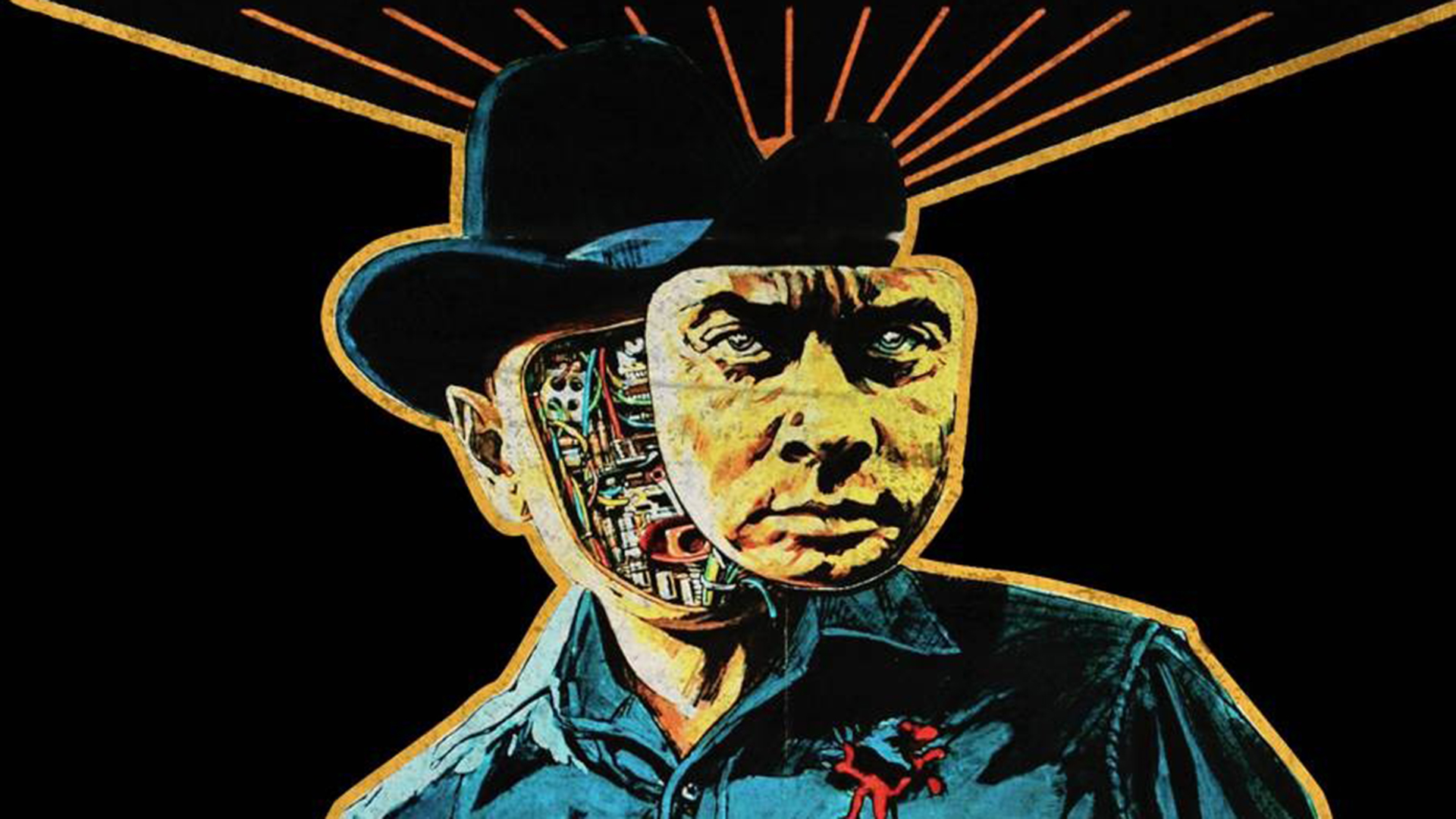 In his masterful 1988 novel Libra, Don DeLillo imagines an analyst alone in his office, tasked with writing the secret history of President John F. Kennedy’s 1963 assassination in Dallas, Texas. It is an assignment of gnomic breadth, forever seen through contradictory lens as classified files, recordings and statements are studied. The assessor, John Branch, works in official seclusion, trying to discern the truth. He has been doing so for 15 years.

That is the America of old, where conspiracies remain buried. In America now conspiracies are a form of currency – belief is sold in public transactions that stretch plausibility. The measurement system is online obsession, the comments, reactions and counter-theories that attach themselves to conspiracies like cells fusing together, a DNA derived from Twitter, Facebook, 4chan, Reddit, and YouTube.

By that metric two of the most popular sources of conspiracy theories are the anonymous intelligence leaker QAnon and HBO’s science-fiction television series Westworld. At first glance the two could not be more different: the former is an anonymous fabulist who has created a shonky narrative where surreptitiously President Donald Trump works in tandem with Robert Mueller, the special counsel investigating the Trump’s campaign possible collusion with Russia; the latter is an expensive fictional drama about an amusement park whose android hosts start to malfunction. Both, however, speak to the moment, to the point where they’re intertwined.

QAnon was first sighted on 4chan’s /pol/ board on October 28 last year. Those involved – the anonymous posts often use ‘we’ rather than ‘I’ – started a thread titled ‘Calm Before the Storm’, in which they claimed to be a government insider with a high-level Q security clearance. A series of posts, or “crumbs”, laid out an America where Trump was not Mueller’s target. Instead they were working together against monstrously corrupt Democrats, George Soros, Hillary Clinton and Barack Obama. The mission would smash the so-called “Deep State”.

The claims quickly reached the fantastic, such as Obama directing ISIS or Satanic child abuse, but they spoke to the paranoid fantasies of America’s far-right. QAnon’s claims were quickly picked up and amplified; the absurd had become viral. Basic clues, like a number code of 4, 10, and 20 (D, J, and T, or Donald J. Trump), added to the sense of cracking a mystery. Those connecting the dots became convinced, through spurious linkage, that QAnon was at one point posting from Air Force One while on board with Trump.

The engagement with QAnon is staggering, suggesting a committed following in the hundreds of thousands. One popular (and fervent) YouTube “explainer” video for QAnon currently has approximately 190,000 views; comic Roseanne Barr linked to it on Twitter before she had her hit show, Roseanne, cancelled due to a racist tweet against a former Obama staffer. Lola Zinke, whose husband Ryan is Trump’s Secretary of the Interior, retweeted QAnon claims of 30,000 pending indictments.

QAnon promises cataclysmic closure, but it is a mirage. In November last year they claimed mass arrests were imminent, complete with military support. Nothing of the like ensued, but QAnon has simply carried on. In that respect it resembles Westworld, a show whose labyrinthine plotting constantly peels new layers from a narrative that has unknown parameters. Revelations on Westworld don’t answer questions as much as pose many more new ones. The show, like QAnon, is self-perpetuating. 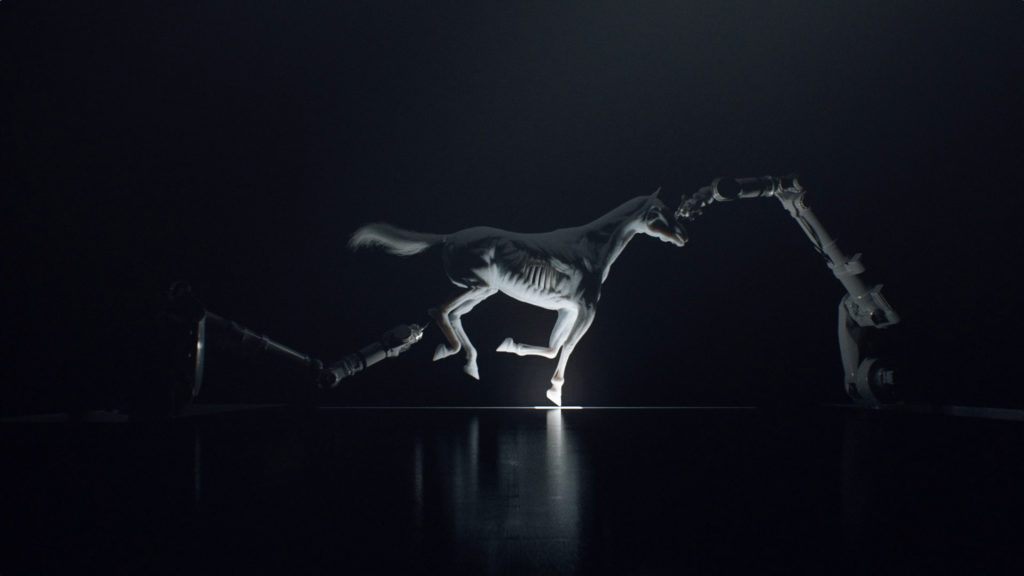 Rebooting Michael Crichton’s 1973 film, Westworld was created by the married team of Lisa Joy and Jonathan Nolan (brother and sometimes co-writer of Christopher). Currently in its second season, it’s an elaborate mystery about free will: the humans supposedly running and visiting the vast Wild West theme park are losing their freedom, while the increasingly independent (and vengeful) androids have attained a measure of self-awareness and independence.

There are, depending on which website you frequent, five different timelines surreptitiously at work in the current season, while a recent episode added an alternate digital reality that housed the consciousness of Robert Ford (Anthony Hopkins), the park’s co-creator who had previously been killed in the season one finale. Like a conspiracy theory, the show purports to explain inexplicable events that have already occurred, and by obscuring the answers they encourage creative interpretations that take on a life of their own.

Conspiratorial obsession is a way of making right a world you don’t want to recognise, let alone acknowledge. Modern America makes no more sense to QAnon’s followers than Westworld’s storylines do to its audience – both offer, but never provide, the contentment of an unhindered explanation. “Is this … now?” are the first hushed words uttered on the television program’s current season, and to not even have a sense of time is an indication of how dense the conspiracy’s fog is.

There’s no direct correlation between QAnon followers and Westworld watchers, although there is some small section of crossover. Instead both are a type of cultural phenomenon for a puzzle box age, one that that appears to embrace confusion but ultimately provides comfort. Neither asks to be challenged, or genuinely interpreted, they simply want to be believed. What unites them is how they turn the illusion of ending uncertainty into a kind of faith: the Clintons will be arrested, the true purpose of Westworld’s corporate owners will be discovered.

No-one actually leaves the Westworld theme park. The character most intent on getting out, android bordello madam Maeve (a sometimes remarkable Thandie Newton), turned back on the cusp of escape at the end of the first season. Whether out of choice or programming was unknown. But conspiracies always turn inwards, even as they grow, because they live on the fringe and obsess over the centre.

“A conspiracy is everything ordinary life is not,” concludes John Branch in Libra, remaining diligently at work while making no real progress. But now conspiracies are ordinary life. QAnon and Westworld are both pored over and discussed, evaluated and exaggerated as part the everyday for their followers. The political conspiracy theory has cliff-hangers, the television show purported leaks. Neither has an end in sight. 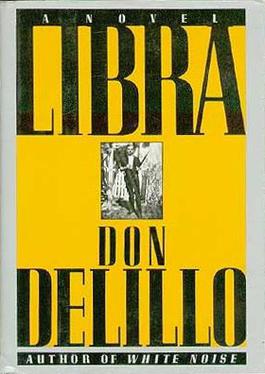 Comfort in Conspiracies – QAnon and ‘Westworld’ 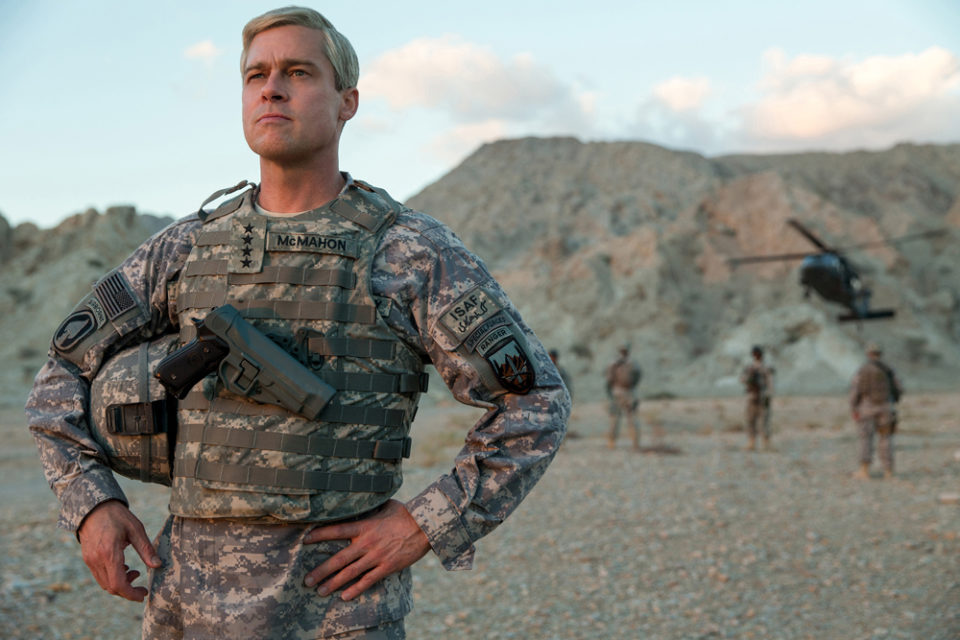 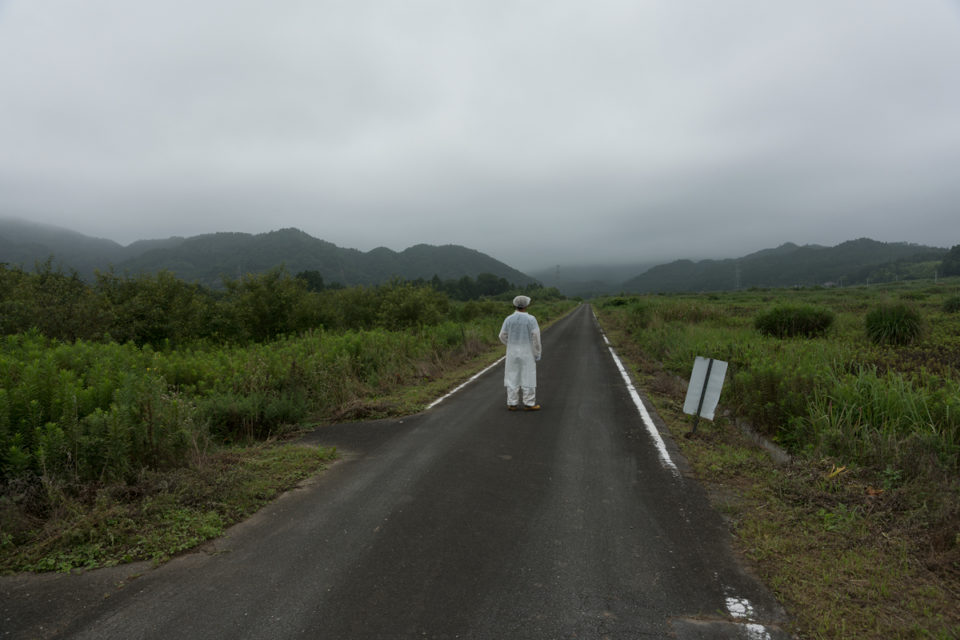 In the Zone Sam Doctor’s images from Fukushima
by Leon Batchelor
“It’s like when parents have a missing child and they keep the bedroom in the same way.”
Full Article
Culture
Theatre 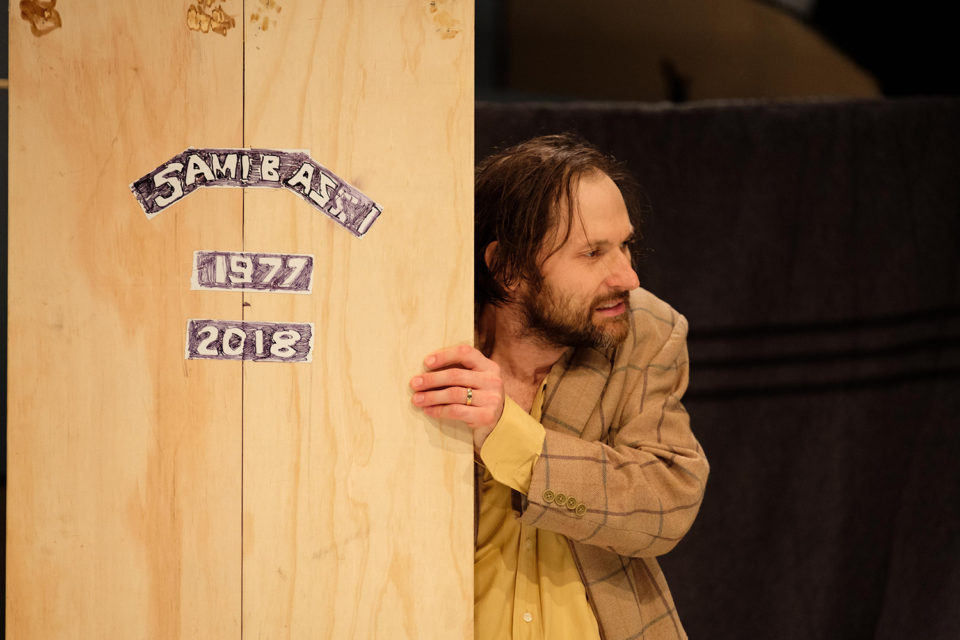 Life is Beautiful and Bleak ‘Sami in Paradise’ at Belvoir Street Theatre
by Travis Ash
'Sami in Paradise' takes Nikolai Erdman’s comedy 'The Suicide' – written in late 1920s Stalinist Russia – and turns it into a laugh-out-loud tragedy of refugee life.
Full Article
X