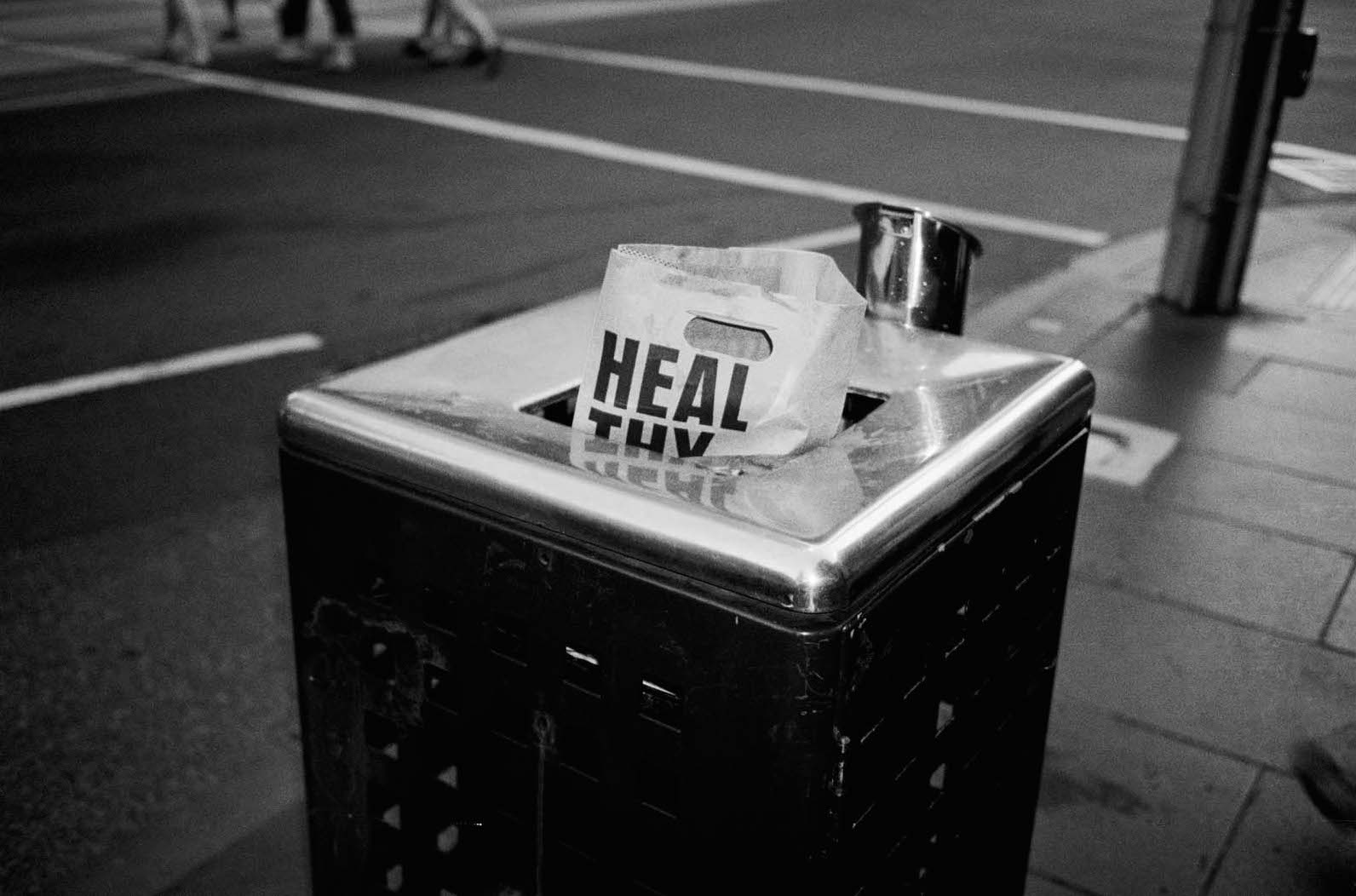 “Societies,” said some bloke on some Netflix documentary I was only half-watching, “become more complex directly before they collapse.”

This chap may have been talking about Rome, the imperial city that gave life to a thousand desperate solutions right before it fell. But that day, I was in the sort of mood that seeks to worsen itself so it doesn’t have to get out of bed. Hence, I pretended he was talking about the withering of Sydney.

The archaeologist spoke of all the things that come before a city’s decline. These were achingly familiar and notably included unsustainable energy use. But there were three things he listed that really churned my gut, which was still digesting last night’s expensive burger.

Are you strong enough for this miserable Roman history? The end was marked by (a) attempts by government to control the movement of the population; (b) specialisation of local business; and (c) malnutrition. We often think of our food trends as novelties that arise and recede only to entertain us. Archaeologists have a different way of thinking, however, and are rarely content to say, “Suddenly, all the great city wanted to do was cram poutine, beef, bacon, maple syrup and a door-stop of bread into their heads, for no reason at all but fun!” This is not to then say Sydney’s most famous burger is bad, or that you shouldn’t continue to enjoy the fun that it provides. It is to say that in the future, historians will understand it as a cry for help.

Many of the pretty patrons of BL, and other joints, do not, of course, eat the entire burger. The Pilates-perfected bodies of Surry Hills simply can’t consume the Chur Beast without fear of chest pains. I have seen the 2010 postcode’s Hot Dads and Mouth-watering Mummies nibble just a little of the rind of Canadian bacon before resuming their 20K run with a high-end stroller. “It’s too much for me!” they say, and yet they return, with their glamorous toddlers, to order it again.

This performance of excess is something I imagine we might have seen from late Roman nobles. Or, in Moscow among the princes and princesses before the uprising one century ago. All the beautiful Anna Kareninas knew, at some level, that the Bolsheviks would soon storm the burger palaces. So they sat there, with diminished appetites, dreading October, picking through the last feasts of their golden era.

The burger, with which Sydney remains obsessed, is itself an interesting choice for this period of recession. Unlike food trends throughout the boom of the nineties and naughties, this one says “I’m eating like an old-timey poor person!” Even the refined, vegan options of Randwick’s Soul Burger today point to this fetish for the working man’s meal. Back in the not-so-distant day, we queued for wagyu and quail eggs and truffle-infused ostriches, or whatever. The burger may well be seen by archaeologists of the future as our final act of conspicuous under-consumption. 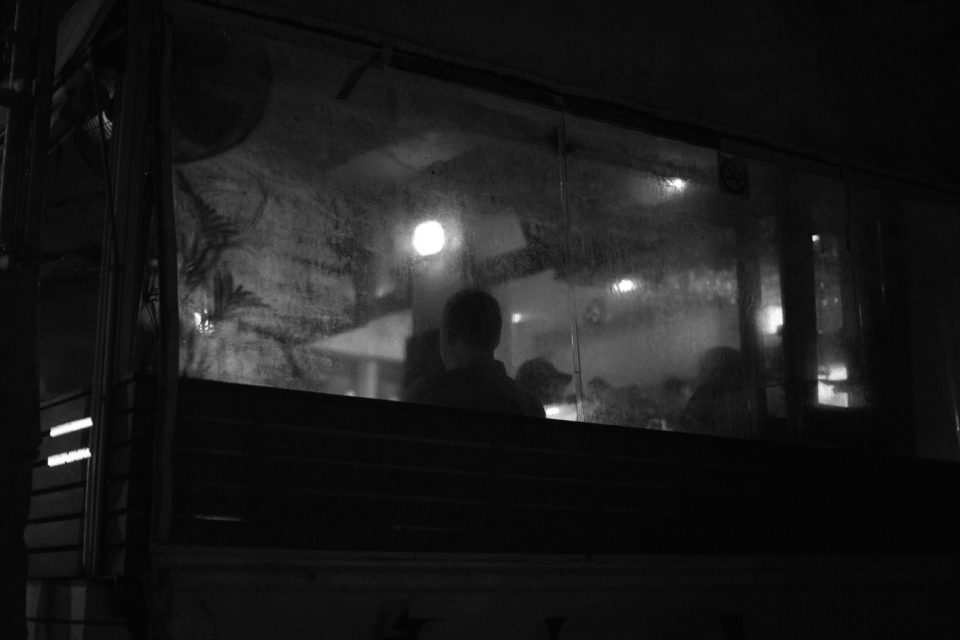 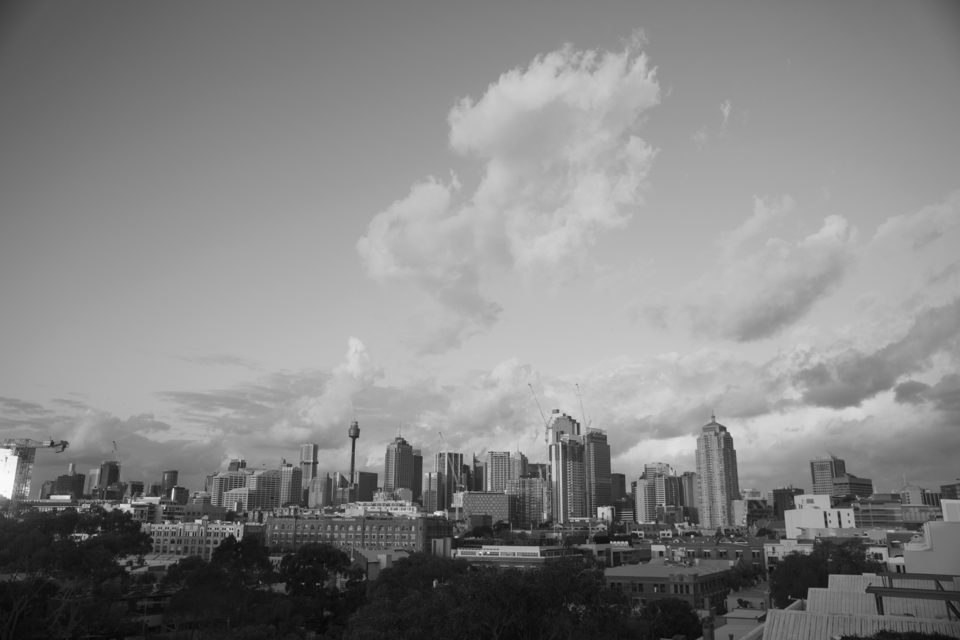 No Suburb Left Behind The boom that is reshaping the city
by Leon Batchelor
Sydney has become a Frankenstein’s monster of bricks, steel, glass and four million bodies.
Full Article
Issues 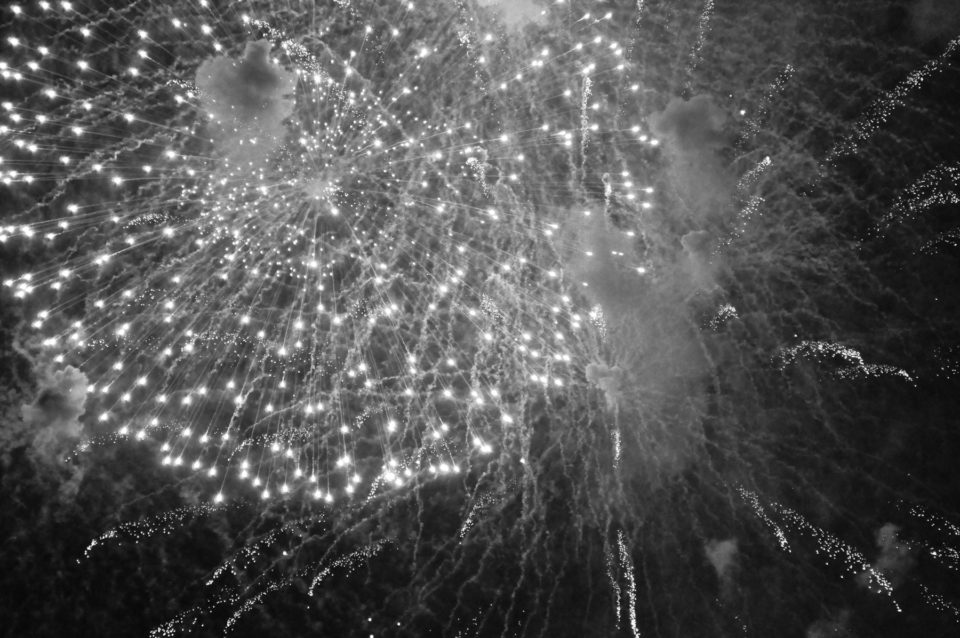 What’s with the F#@!ing Fireworks, Sydney? Yet another night in boom boom town
by Ross Duncan
I begin to wonder if I’m living in Sydney, or Syria.
Full Article
X