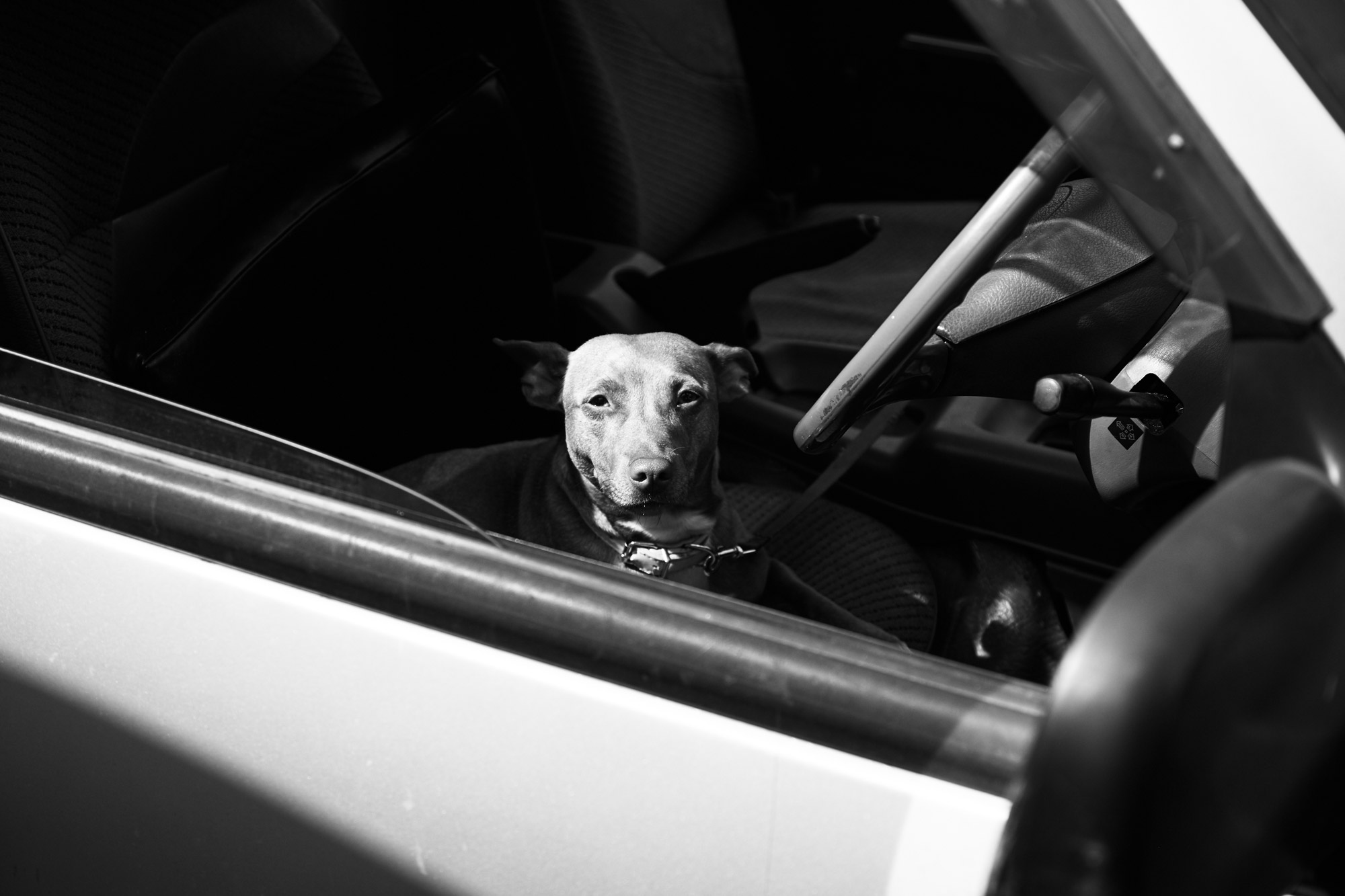 Two dogs have been cured of dementia, paving the way for possible human trials, researchers at the University of Sydney have announced.

The dogs, Timmy (cocker spaniel) and Leo (mixed Pomeranian-poodle), are part of an ongoing trial being conducted by the the Regenerative Neuroscience Group, located at the university’s Brain and Mind Centre. The trial uses stem cell therapy to repair deterioration in the brain.

Canine Cognitive Dysfunction (CCD) – or ‘doggy dementia’ – is a disease that is highly analogous to Alzheimer’s in humans. Symptoms include behaviours such as spatial disorientation, memory loss and irregular sleep patterns.

But Dr Tom Duncan, the lead stem cell researcher for the Regenerative Science Group, warns that similar trials in humans are still a long way off. “The plan is to get to human clinical trial within five years,” he says. “Ideally we would cure 12 dogs first.”

Both diseases feature a breakdown in communication between cells in the brain, leading to a significant decline in cognitive function. The researchers may be able to repair these connections by taking a small sample of skin from which they are then able to generate millions of potential new brain cells.

“If I go way back to when you’re just a ball of cells, when those cells are deciding what part of the body to become, the same cell has the potential to become the skin and the brain,” Dr Duncan explains.

“So we are able to extract stem cells from the adult skin and, under certain culture conditions, encourage them to remember that potential. They can take on the character of a neural stem cell even though they were taken from the skin.”

“The procedure is not the same,” says Dr Duncan. “We’re still determining the best way to generate these cells from human skin.”

Dementia is the second leading cause of death in Australia and there is currently no cure for the disease. While these successful canine trials suggest that similar procedures in humans are plausible, there are still a number of hurdles in the way of progress. For example, dogs that suffer from CCD typically suffer from other age-related illnesses that exclude them from participation in the trials. As a result recruitment rates are low despite the disease being relatively common.

Changes also need to be made to the procedure before scientists are able to replicate similar results in humans. “The procedure is not the same,” says Dr Duncan. “We’re less hairy for a start and the stem cells we get come from the hair follicle… so we’re still determining the best way to generate these cells from human skin.”

According to the Australian Institute of Health and Welfare there are currently more than 353,800 Australians living with dementia. Establishing a human clinical trial is a long process and even if successful, the Brain and Mind Centre warn that it could be more than a decade before such treatment is available to the public.

Appetite for Destruction Sydney’s Burger End
by Helen Razer
“Societies,” said some bloke on some Netflix documentary I was only half-watching, “become more complex directly before they collapse.”
Full Article
Issues

Why Sydney’s Suburbs Need a Dog Poo Fairy Disaster from below
by Charles Purcell
For when you've put your foot in it...
Full Article
X