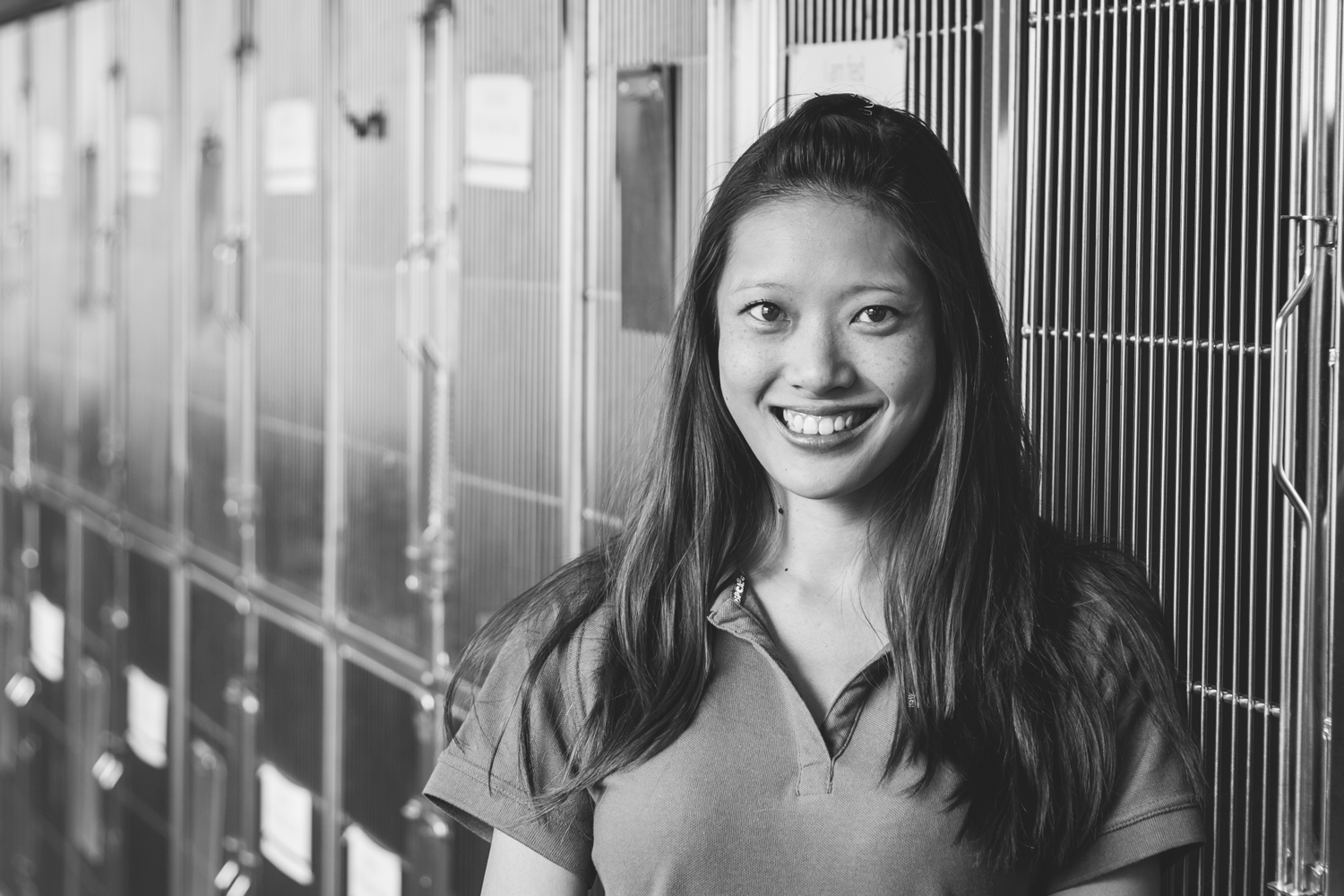 It’s amazing how much of life is tied up in having a home, or even just in having a house. A house is more than a roof over our heads. It’s the smell of fresh sheets or a doorstep worn smooth by foot traffic. It’s your children’s heights etched into a door frame and BluTac stains under pictures on the walls. It’s comfort and familiarity and safety.

It’s also a legal necessity. Being house-less means you don’t have an address to register when applying for non-essential medical treatment in public hospitals. It means wading through layers of bureaucracy to secure Centrelink payments, mail, and job applications. Being house-less means you can’t invite friends over for a meal. And for the one in four Australian women who have experienced violence at the hands of an intimate partner, having a safe place to call your own can be the difference between being able to keep a beloved family pet safe, or having to leave them behind in the hands of an abuser.

In 2004 the RSPCA launched the ‘Safe Beds for Pets’ program in an attempt to combat the alarming trend of abusers using pets as bargaining chips to prevent their partners from leaving the relationship or lure them back after they have left. The service works by allowing people fleeing domestic violence to leave their pets at an RSPCA shelter while they search for pet-friendly accommodation. In July last year, Safe Beds for Pets joined forces with homelessness charity Dignity, and together the two organisations now provide crisis accommodation to people with pets.

Sandra Ma is the Community Program Senior Manager of the Safe Beds for Pets program, and explains how one of the most important aspects of the program is “that [the clients] feel like they probably can leave. I’ve had a lot of just anecdotal responses saying that until they realised that there was a safe place for their animals, they stayed in the situation because they knew that if they left, their animal would be in harm’s way. So they stay in the situation to protect their pets. Knowing that there is somewhere safe for their animals to go allows them to also leave the situation and take that step.

“I’ve had people tell me before ‘Oh, I didn’t bring up the pets until [the domestic violence shelter] asked because I just figured why would they care? Why would they bother with a pet when there’s everything else going on?’ So I think just recognising that that is potentially stopping someone from accessing services and reaching out is important.” 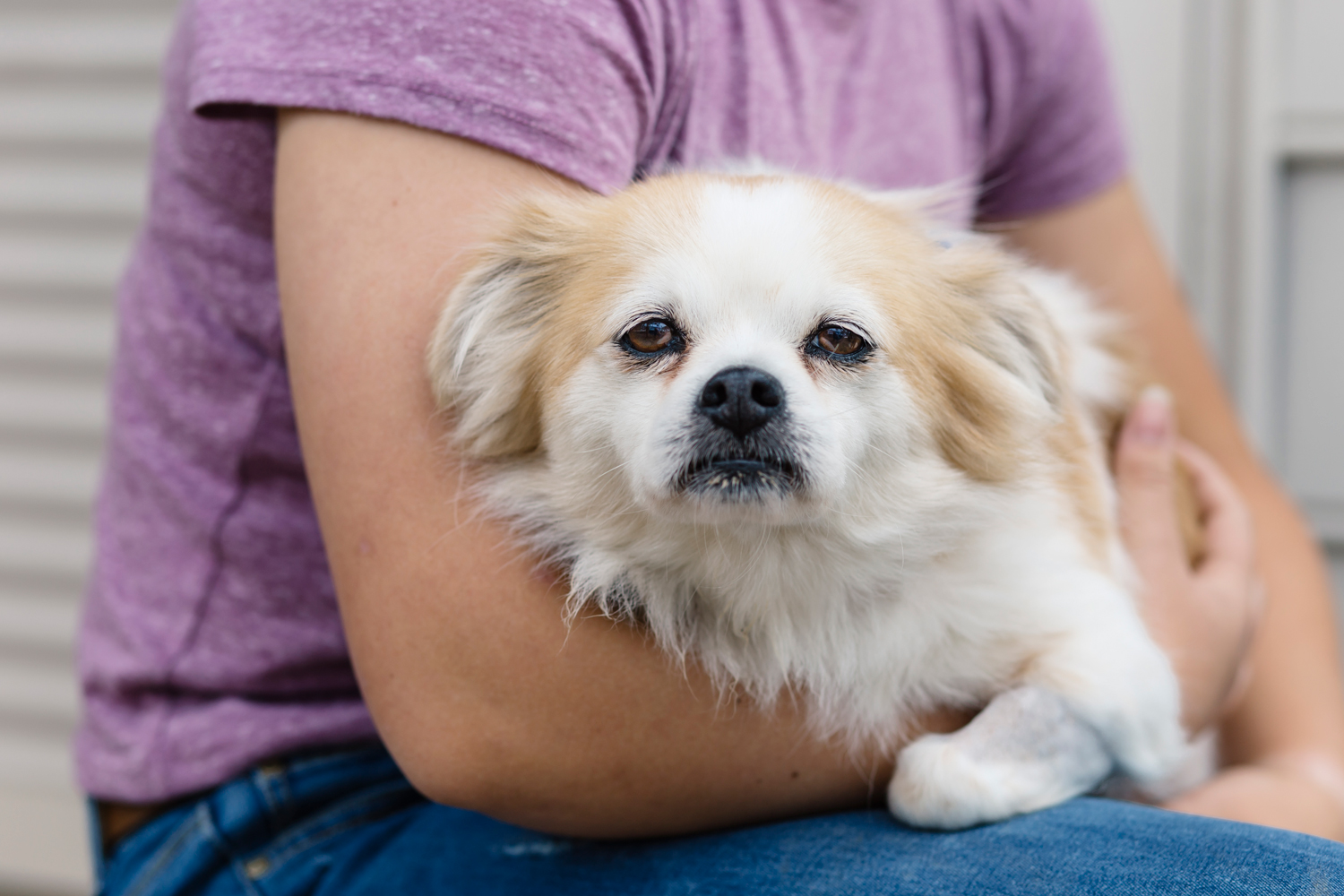 A combination of strained resources and a lack of awareness about the issue means Dignity is the only crisis accommodation charity in Australia that accepts pets onsite. But Suzanne Hopman, CEO of Dignity, insists it is vital that more domestic violence shelters start taking notice of the issue. “We find that even if [the women] leave violent situations and have left the pets behind the trauma can continue and it can be used as a tool for continued violence against women. We’ve had examples of women where the perpetrators have threatened to kill or torture the pet and then send photos to the children… so if they’re able to have their pets around them that can be really important to that healing process.”

Sandre Ma agrees. “Many of our clients do have children and sometimes quite young children who have had these animals as their emotional support through those violent situations. You know, the kids being able to hug that dog when mummy and daddy are screaming in the background… [it is important to] not lose that support.”

Recent statistics suggest it takes an average of seven attempts for a woman to permanently leave an abusive relationship. The RSPCA-Dignity partnership helps survivors of domestic violence deal with everything that comes after. Rebuilding your life after fleeing domestic violence can be a lonely task. Often pets provide the kind of unspoken understanding essential for processing trauma that may be too painful or complicated to articulate. As Hopman says, “Until people’s basic needs are met, until they are able to feel safe, they have something to eat and feel welcomed they [can’t] start to begin the healing process and begin looking towards the future.”

Ma recalls one woman who used the Safe Beds service to keep her dogs safe from her abusive husband while she focussed on finding crisis accommodation for herself and her teenage son. “[She] described to me that because of the anxiety and the fact that she always thought that she was walking on eggshells around her partner, she used to pick at her fingernails to the point where she actually pulled out her own nails from anxiety. And whenever she would pick at her nails this little dog, he would actually go over and put his mouth over her hands to stop her from doing that… She didn’t teach him that, he just recognised that she was sad and got her to stop.” 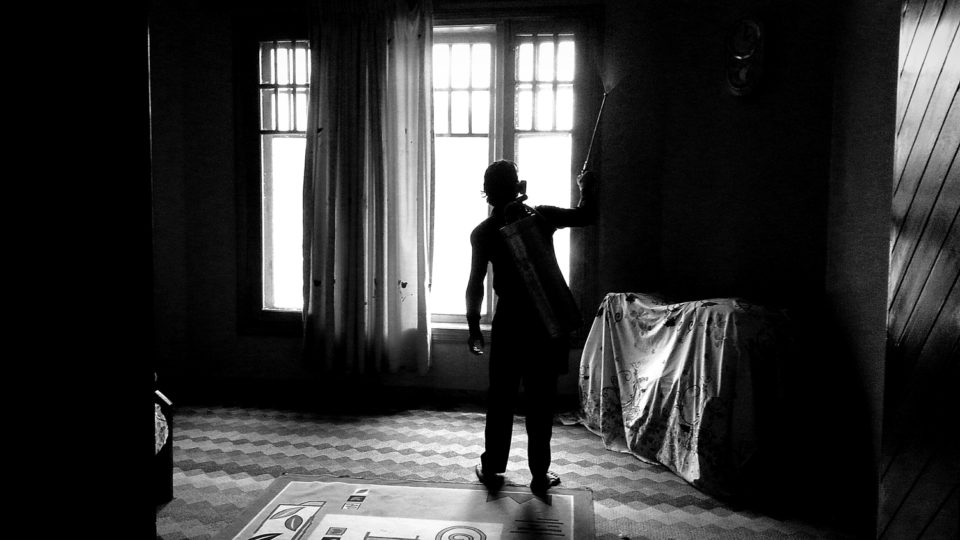 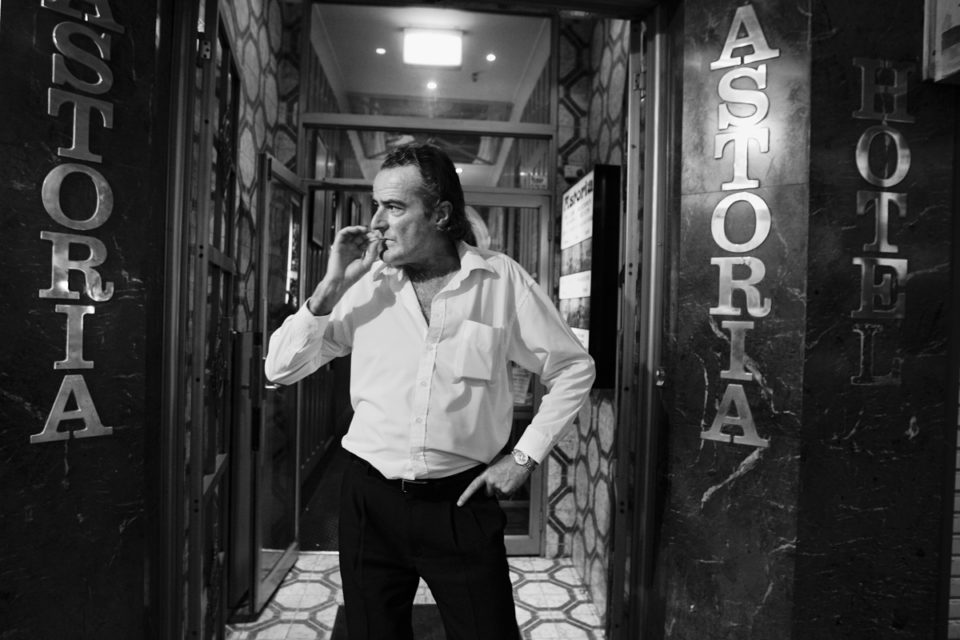 Kings Crossed Does Sydney need a red-light district anymore?
by Clint Caward
The ‘war on drugs’ became the ‘war on carbs’ and at 2am in the once murky Springfield Avenue, you’re more likely to spot a gym junkie scoring a breadstick than a heroin addict looking for a foil. And isn’t this a good thing?
Full Article
Features 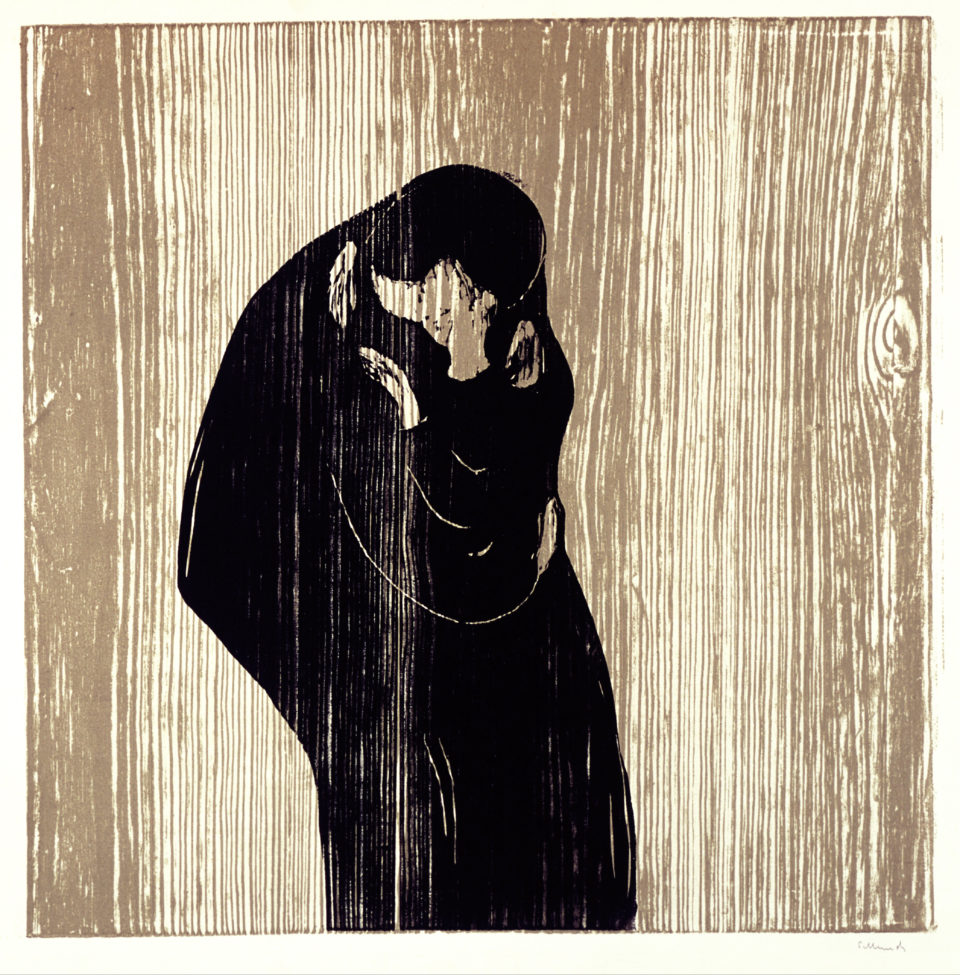 Spectral Evidence A testimony in fragments
by Anon
"How simple we seem, or at least pretend to be in front of others, and how twisted we are deep down. How paltry we are and how spectacularly we contort ourselves before our own eyes, and the eyes of others." - Roberto Bolano
Full Article
X