GSI: Grime Scene Investigation Forensic cleaners have to deal with the messy nature of death every day 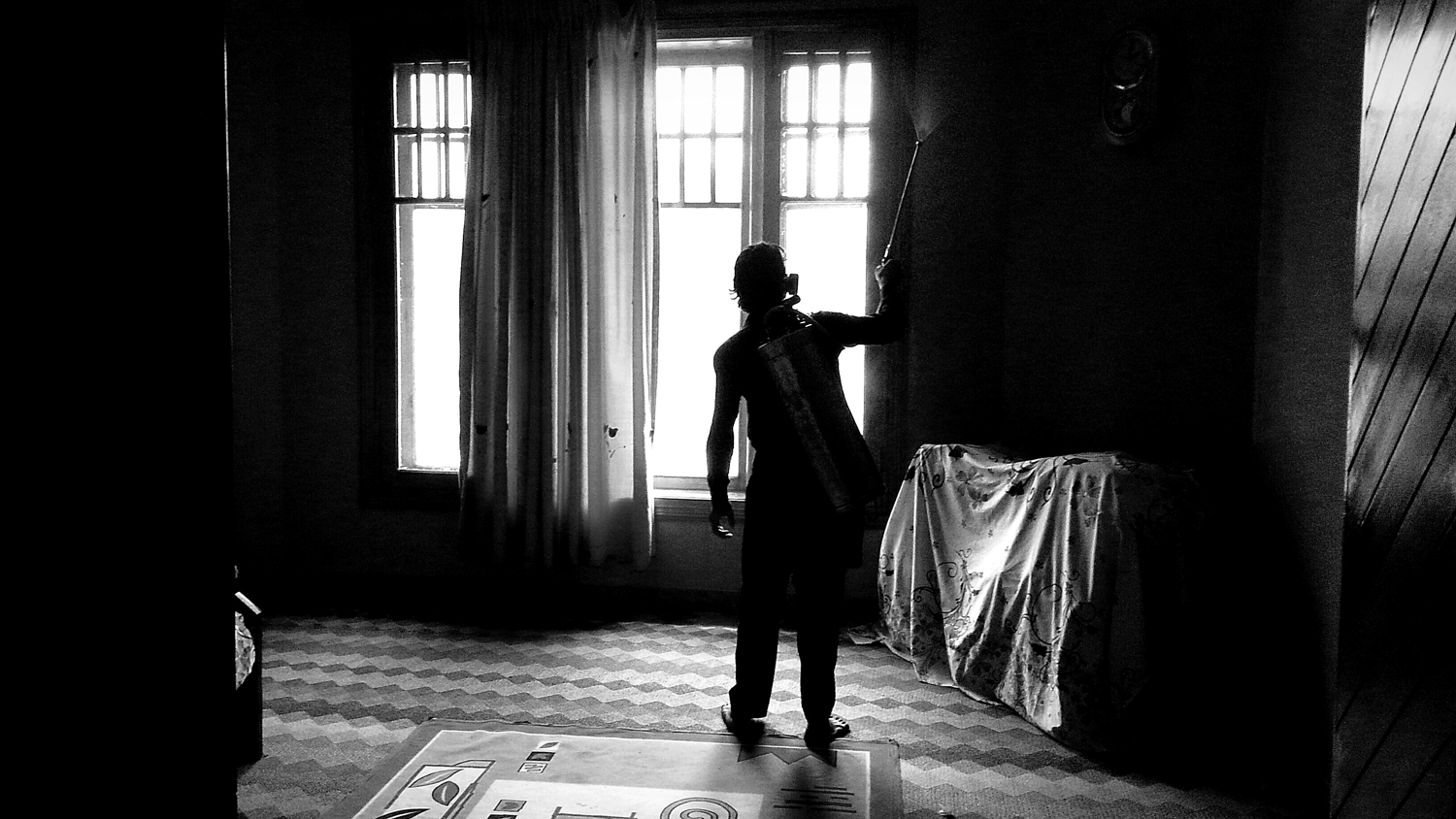 In a small Annandale park on a mild summer evening a kid kicks a soccer ball against a mural painted wall; planes groan and skim low overhead. A woman in her forties, dressed in loose-fitting black, talks about her work.

No, her workmate says back to her, I don’t want to play that game.

“Unattended deaths [where people die alone and aren’t found for days, or weeks] is the most common clean we do,” says Gabrielle Simpson. “We scale one to ten how bad the smell is because we have to capture what it is when we start and reduce it to fairly low or not at all. As soon as we’re done the family need to come in to find documents, wills, funeral arrangement wishes. Family can spend a fair bit of time there and you don’t want them interacting with that smell.”

Simpson runs a Sydney-based forensic cleaning company called Clean Queens. Like a crack special forces team, the ‘queens’ move in when police remove the crime scene tape, scrub away the blood and brain splatter, the fingerprint dust; erasing all signs that something very bad happened in the place. They also clean up after suicides and fatal drug overdoses, wade into domestic squalor and clear some space in the homes of compulsive hoarders. As well as private homes, the workplace includes police and prison cells, public housing, aged care facilities, budget hotel rooms. They’re on call 24/7.

The question is why anyone would want to do any of this for a living.

A gig checking stolen cars for syringes lead Simpson to meeting a Melbourne forensic cleaner. “I thought, wow, I want to do this!” she says. “Everything’s just so different. Every day is different. It’s very gratifying work, helping people in need when you know they wouldn’t be able to do it themselves.”

A toughness rides shotgun to her kind heart. “The hardest thing about this job is getting paid.” she says. “Once I had someone that owed me money and I rang Mick Gatto. He called me back, helped me get paid.”

It’s been a typically busy and varied week. “Take Monday,” Simpson says, “two of my staff had to go and clean a police vehicle. Then there was a community housing [job], an elderly man had passed away. That involved removing all the items not needed, leaving furniture, crockery, pots and pans for the new tenant.

“My sister and I started a gunshot suicide on the south coast and came back to Sydney to look at another property that was an unattended death. Then I went to a retirement village where a beautiful old lady fell and hit her head during the night and there was a lot of blood over the carpet. That’s an average day.”

There have been a couple of male Clean Queens but the crew is usually, and currently, all female. “Because women make better cleaners,” says Simpson. “They have an eye for detail. And a lot of common sense.”

It’s hard work, the Clean Queens website page warns prospective employees; in unusual, restricted areas, in uncomfortable protective gear (body suits, gloves, boots, respirators). The odours can stay with you for days. “We have to keep up our Hep A and Hep B and tetanus shots. Biggest risk for me though is tripping over a vacuum cleaner.” Simpson says, laughing.

She speaks highly of all her team but singles out one, Bec, for special mention. “She is gorgeous… One day she’ll be holidaying in a glamorous resort and next day she and I are sitting in a department of housing place with someone who’s got Hep C, is diabetic, alcoholic, their living conditions are really poor and she’ll be very calmly going through their mail, sorting out things, covered in cobwebs and cockroaches running all over her.”

The main thing it takes to become a Clean Queen, apart from a strong stomach, is compassion, according to Simpson.

“You can’t be judgmental,” she says. “We go into places and we hear the neighbours saying ‘Oh, how could they live like that?’ Ok, let’s see, there’s been huge trauma in their life, they’ve turned to substance abuse or they’ve kept it a secret that they have health issues. You don’t judge people. Some people have had it luckier than others.”

Despite the underworld she and her team have moved within for almost two decades, Simpson doesn’t think Sydney is any darker these days. But she’s noticed some things have changed. “Domestic violence has increased.” she says. “And… unattended deaths. People are living longer, living alone, and dying alone.”

It’s a chilling reminder to keep an eye on our neighbours.

The kid finally picks up his soccer ball and wanders off. The procession of planes continues on landing approach. Simpson offers me a lift to Broadway. On the way to her white van, she says: “Oh, I hope it doesn’t still smell from the south coast job.”

Catching the bus, for once, seems appealing. But I gird my loins, open the passenger door, and strap myself in. Reassuringly, the only lingering reek is of cigarettes.

GSI: Grime Scene Investigation – Forensic cleaners have to deal with the messy nature of death every day 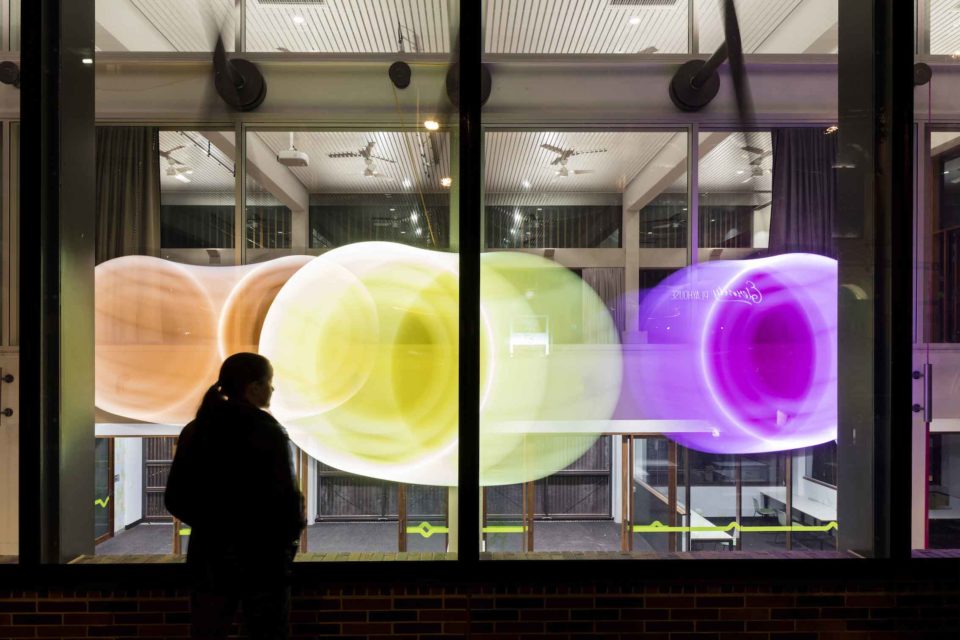 2018: A Space Odyssey How Sydney artists are re-entering the inner city
by Ross Duncan
"Somewhere that is a place for ‘the other’, the people who fall a little bit through the net.”
Full Article
Issues

Death of a Seaman Maritime incidents on our coast
by Ross Duncan
On Sunday, 3 June 2018 – just 17 kilometres east of Cronulla – an electrical officer aboard the Singapore-flagged OOCL Kuala Lumpur was crushed to death.
Full Article
Issues 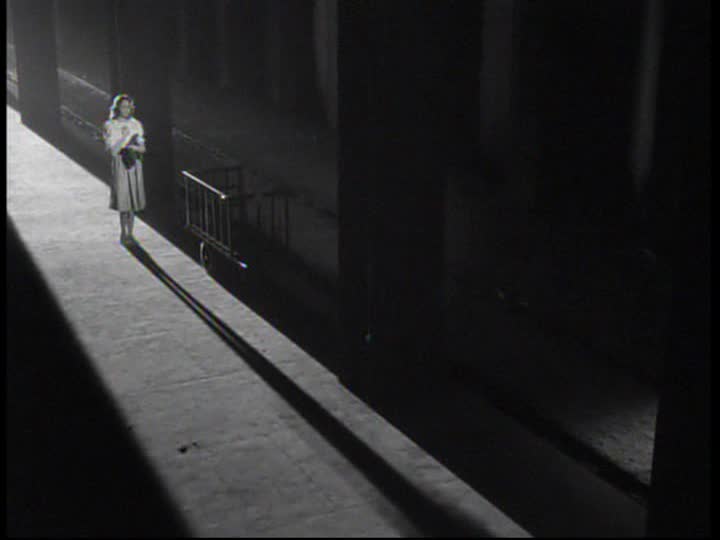 Cry in the Night Who do you call when troubled souls haunt your street?
by Ross Duncan
"Kicking someone out of their space at 3am when they’re screaming, what are they going to do? It just didn’t seem conducive to any solution.”
Full Article
X