Dreamed a Dream by the Old ATM A Letter from London 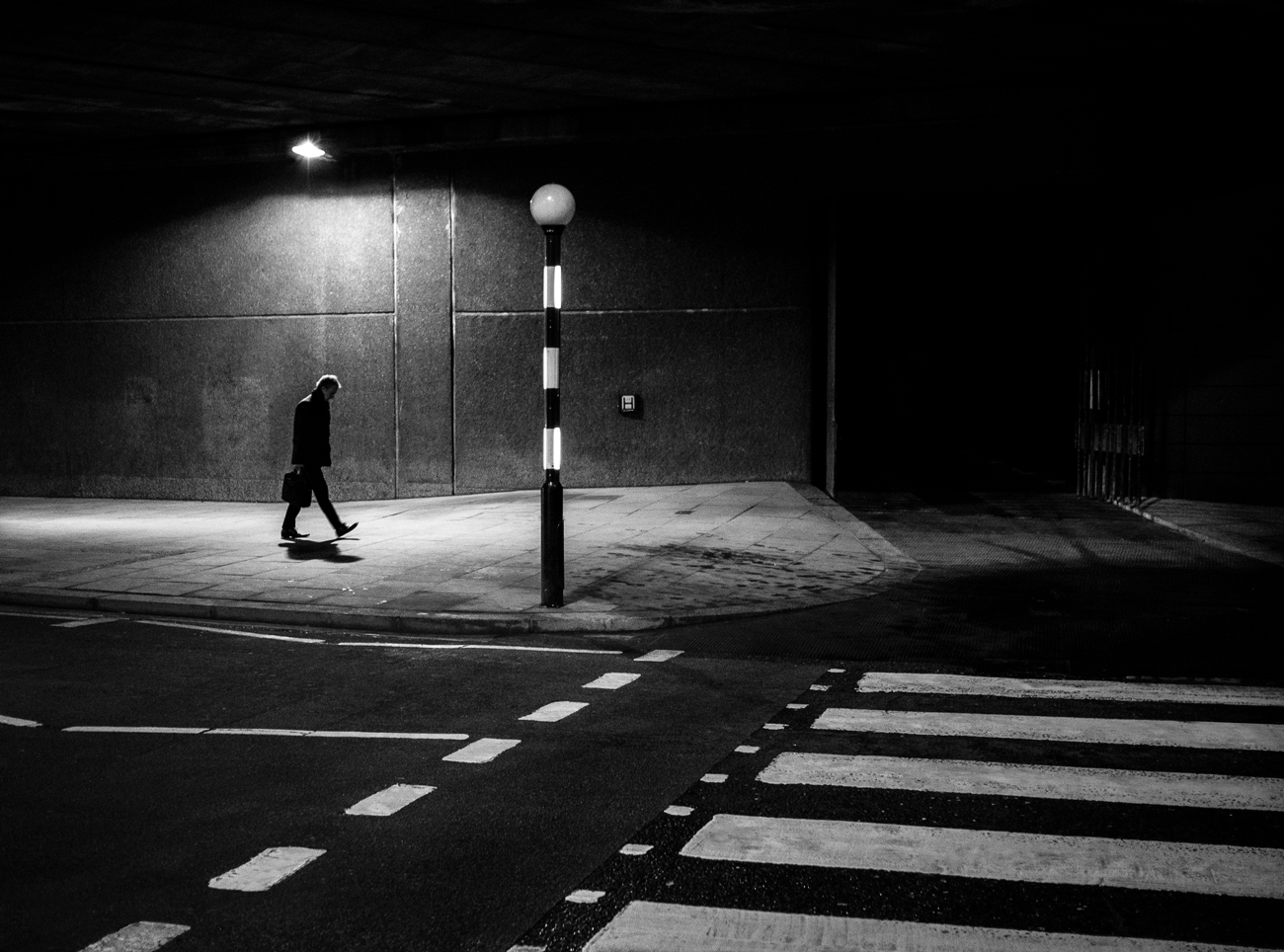 New Year greetings from south-central London. On Thursday, fingers crossed, Bill-the-Homeless is finally off to rehab’; which is just as well, because the weather in the boreal hemisphere remains bitter. True, back in the summer Bill was given a room in a hostel at Vauxhall Cross – but this is a facility so grim and immiserated that the street people hereabouts call it ‘the Last Chance Saloon’; an ascription that’s heavily ironic – because there are no last chances there, only the consequences of too much drinking.

The evening Bill moved in there was a knock on the door, he answered it, and an insane man thrust a broken bottle in his arm. The sequels to this were a fortnight in King’s Hospital, gangrene, and Bill taking to the streets once more, on the grounds that they’re safer.

His mate Gerry puts him up occasionally, and, as Bill’s heroically reduced his methadone script and begun attending NA meetings, I’ve started fronting him the money for backpackers’ hostels, where he can get a night’s kip un-bottled. Now Bill is in a somewhat paradoxical position: he’s actually clean from opiates and opioids, but the rehab’ are expecting him for a detox – frankly, I think they’ll find it hard to believe anyone reduced himself, on the street, from 90 millilitres of methadone daily to nothing. I find it difficult myself.

But Bill’s exhibiting quite a few of the characteristics of the newly clean – including a profound intolerance towards his former fraternity. Bill’s longstanding pitch by the ATM opposite Stockwell tube station has been usurped in recent weeks by a flamboyantly schizophrenic crack-head, who slumps on rain-soaked bedding directly underneath the cash dispenser. I’ve pointed out to Bill that there’s a beautiful symmetry in this: people work for the Man, then go and withdraw a few quid – one in a hundred of them then disburses some of this cash to the crack-head, who smokes it up toot-sweet, so to speak. It’s a perfect closed loop. But Bill objects to the sheer flagrancy of this man’s vagrancy: ‘Haven’t you seen the bastard!’ he expostulates, ‘he’s actually smoking the stuff in broad daylight – right in the street!’

Indeed he is, and I can’t help feeling that he goes unmolested by the Metropolitan Police service (motto: ‘Working for Safer Communities’) because of the sheer numbers of the drugged, dissolute and destitute on London’s streets since the Government’s so-called ‘austerity measures’ began to bite.

Keen to position herself as a touchy-feely premier, Theresa May – who’s Downing Street gaff is a mere mile, as the cracked-up crow flies, from Bill’s old pitch – has appointed a so-called ‘Minister for Loneliness’ to address the problem of a society in which increasing numbers of young and old live alone, work alone, and spend their evenings checking their social media profiles… alone.

Arguably, the healthiest thing about Bill-the-Homeless’s lifestyle in recent years, has been its intense sociability. I made friends with him when he was still begging at the ATM – and scores of others did as well. Bill is a bright, amiable and fundamentally decent man – he’s just had seriously bad luck in life, from day one, when he was born to drug-addict parents. Indeed, even since cleaning up, Bill has been drawn inexorably back to the ATM – which in part explains his beef with the flagrant crack-head; but only in part – mostly he hangs out there in order to see his friends.

Anxious, lest he get a pull from the Old Bill and it jeopardise his place in rehab’, I’ve been warning Bill away from the ATM. (Regular readers will recall that a while back Bill actually got an anti-social behaviour order served on him, which banned him from going within 200 yards of the holy money machine.) It seems hard-hearted of me, but we have a higher objective at the moment: the El Dorado of a proper rehab’ facility, with counsellors and peers to hand, who’ll be able to help Bill while he excavates the midden of trauma that’s constituted his life. But in the meantime, prised from his old pitch, I often come upon Bill – a small and Buddha-like figure – propped up against the outside wall of my block of flats. He roosts there when I’m out, piggy-backing on my wifi, so he can check his social media profile.

Dreamed a Dream by the Old ATM – A Letter from London

Closing Rikers Island: A victim of falling crime rates A Letter from New York
by Ian Keldoulis
Rikers Island has been called the “byword for brutality”. Now, the jail is being closed.
Full Article
X