Vulpine Menace A Letter from London 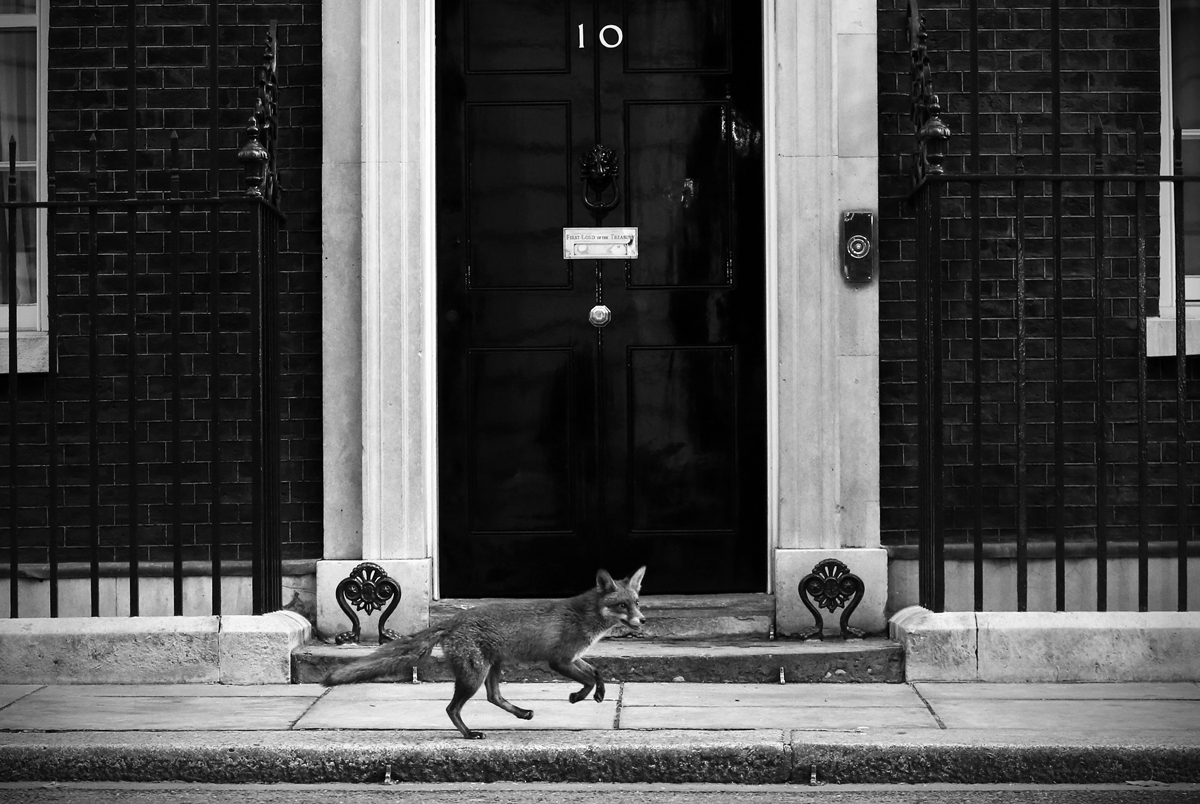 A fox runs in front of 10 Downing Street on March 30, 2015 in London, England. Photo by Carl Court/Getty Images
Text: Will Self Facebook Twitter Email

I ran into my local Member of Parliament on my way to the tube station yesterday. I’d like to give you the impression that such is her zeal and engagement with local issues that I often encounter her thus – but this wouldn’t be true. In my own career as a televisually-shrunken and talking head I’ve run across Kate Hoey on a number of occasions, but this was first I’ve seen her on our mutual patch.

Not that I want to disparage her as a constituency M.P., because almost everyone – Tories included – agrees she’s highly dedicated, and takes the concerns of Lambeth’s residents very seriously indeed, whether they be rich or poor, black or white. In a way, being the M.P. for Lambeth North is a bit of a busman’s holiday – given we’re right across the river from the Houses of Parliament.

Traditionally, British M.P.s are required to have their London home within hearing range of the bell that’s rung when the House ‘divides’ into its separate factions in order to vote. But such is the amount of oral pollution in this neck of the woods, you couldn’t in fact hear a bell being rung right next to you – let alone a mile off; nevertheless, many politicians do reside here, and for years I was two doors away from Edward Garnier, who rose to near the top of the greasy pole, as the Solicitor General under the Coalition Government of 2010.

Edward didn’t exactly cover himself in glory during his time in office – the evidence of which is that he was knighted on leaving it, a sure sign of failure when even the most egregious bag-man gets a peerage. Personally, I’ve always been rather fond of Edward in a neighbourly sort of way – on a couple of occasions I’ve encountered him returning from the country late at night, and he’s given me a brace of pheasants he’s shot that day.

A strange sort of rus in urbe, I’m sure you’ll agree: standing in the heart of the city, and receiving the fruits of the squirearchical lifestyle. But then Edward’s a Tory – so you’d expect nothing less. I can’t recall if during any of these late night game-handovers I’ve spotted one the foxes that infest the area skulking by – but it’s more than likely, there are so very many of them, and they’ve grown so very insouciant. That foxes should’ve become London’s most conspicuous vermin is a species of beautiful irony, given their flight into the cities almost exactly coincided with the Blair Government banning fox hunting. Not that Kate Hoey entered the division lobby that night on the Government’s side – because you see, Kate hales from County Antrim in Northern Ireland, and as a keen sportswoman and a good daughter of the turf, she’s very much in favour of fox hunting.

Whether or not this includes hunting our Lambeth foxes I don’t know, but if that weren’t enough to put her in danger on June 8th when Britain goes to the polls, her standpoint on Brexit certainly may, given she campaigned to leave the European Union, while the vast majority of her constituents voted to remain.

So there she was, standing beside the memorial to Jean Charles de Menezes, the Brazilian electrician who was shot dead by the Metropolitan Police at Stockwell Tube, during the bungled aftermath of the 7th July, 2005 terrorist bombings – and looking pretty buoyant, despite the sinking feeling which permeates the Labour Party under the leadership of Jeremy Corbyn.

I told Kate I was seriously considering voting for her for the first time. (I haven’t voted Labour since that holographic fraud Tony Blair won the 1997 election.) Why? Well, I can’t possibly vote Liberal Democrat after they U-turned, entered the 2010 coalition government, and reneged on their promise to abolish University tuition fees; while to vote Tory would be to raise my parents from the dead, such would be their vortical graveyard spinning. As for the Greens, I’ve voted for them in the past – but when it comes to the vulpine menace, they haven’t – unlike Kate – got a clue.

Vulpine Menace – A Letter from London 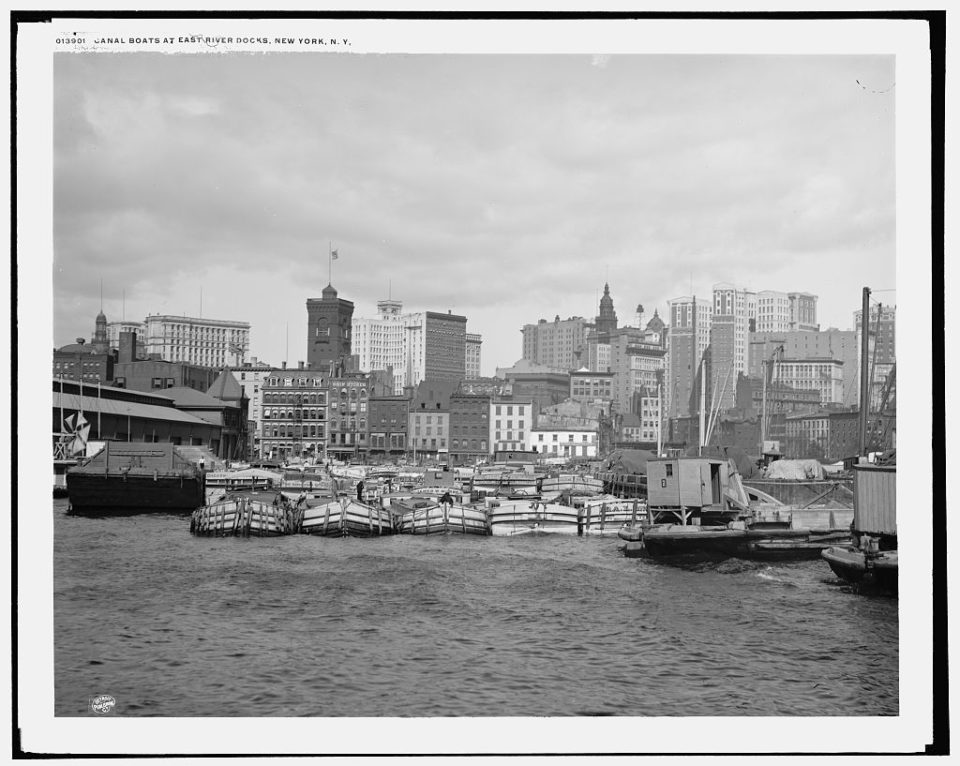 Mayday! The ferries are here! A Letter from New York
by Ian Keldoulis
Walking around New York you’d never know it was once a maritime powerhouse.
Full Article
Issues
Correspondence

‘Keep Calm and Carry On’ A Letter from London
by Will Self
The city wears its night terrors on its daytime face.
Full Article
Issues
Correspondence 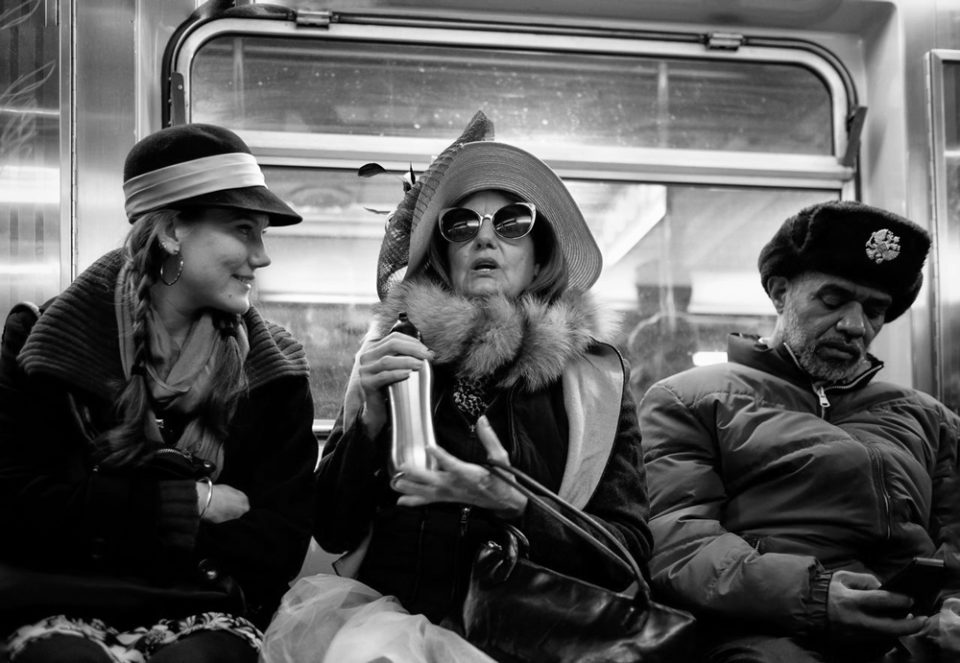 I’ll Be Your Mirror A Letter from New York
by Ian Keldoulis
Can the city's cultural palette reflect a greater diversity?
Full Article
X