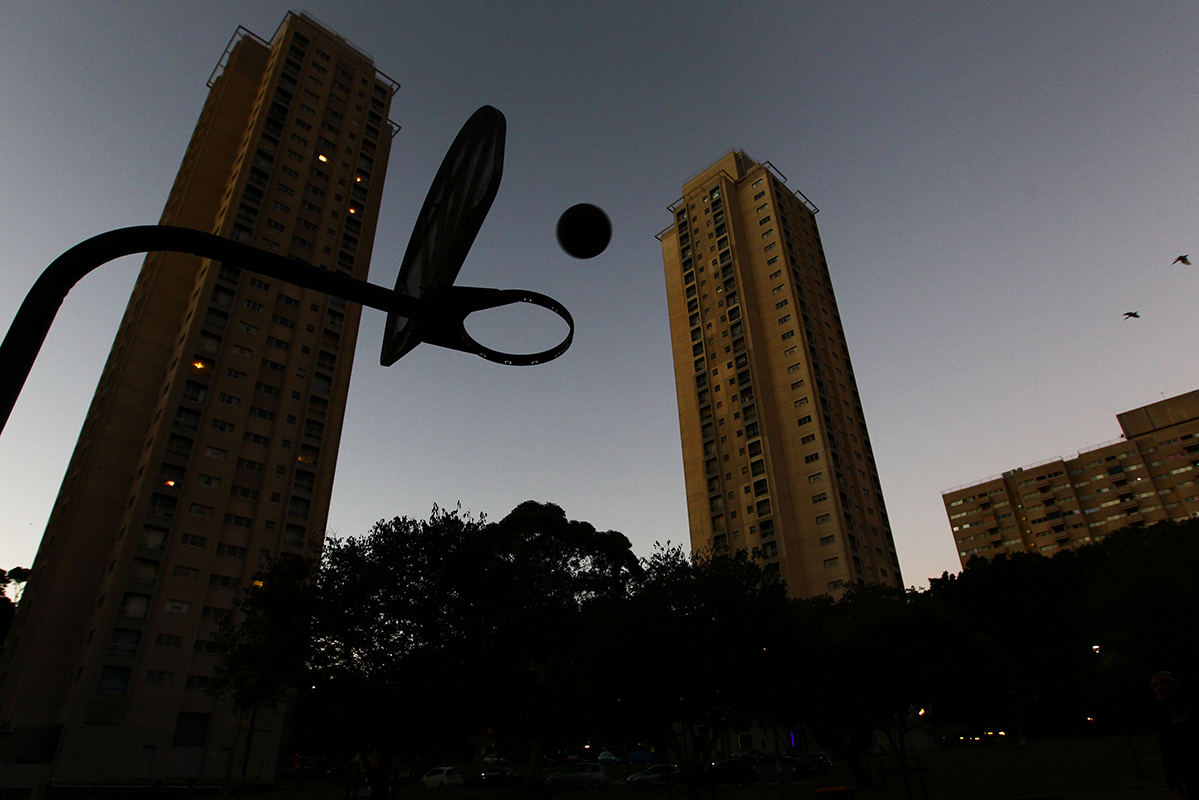 On 23 February this year, the NSW Department of Family and Community Services (FACS) wrote to the 3,000 plus people on the waiting list for public housing tenancy in the Waterloo, Redfern, Surry Hills, and Glebe estates informing them of a new ‘Local Allocation Strategy’. “Under this strategy,” the letter read, “the allocation of tenancies in these estates will be restricted to clients with no charges and/or convictions for drug supply or manufacture within the last five years.”

The letter went on to explain that the strategy was developed in collaboration with the NSW Police and “is intended to make public housing estates safer by reducing drug-related crimes and incidents of anti-social behaviour.”

It was launched in March and is being trialled for one year.

They stated that “FACS will work closely with the tenant to provide supportive services and connections to community-based supports to ensure the tenant is supported into a successful tenancy”. The spokesperson clarified that the strategy will only apply to people with a conviction of drug supply or manufacture within the last five years. No specifics, however, were given about what supportive services would be provided to affected tenants.

Information in the initial letter that the strategy would apply to people with drug dealing or manufacturing charges – not just convictions – was explained as a “typo”, despite the fact that this information initially appeared on the FACS website as well.

Dr Affie Adagio, a 74 year old resident of the Waterloo public housing estate for the past eight years, and an ex-drug and alcohol counsellor, supports the new strategy.

“I think it’s a good idea that people who have this kind of background in drugs, even if they’ve paid their debt to society, shouldn’t be allowed into public housing here as they’ll just abuse the system,” she says. “You need to have them prove that they’ve stopped that behaviour that got them into trouble.” For her, the strategy’s five-year time period is a good measure of proof that people who do have drug-related criminal backgrounds have “changed their ways”. 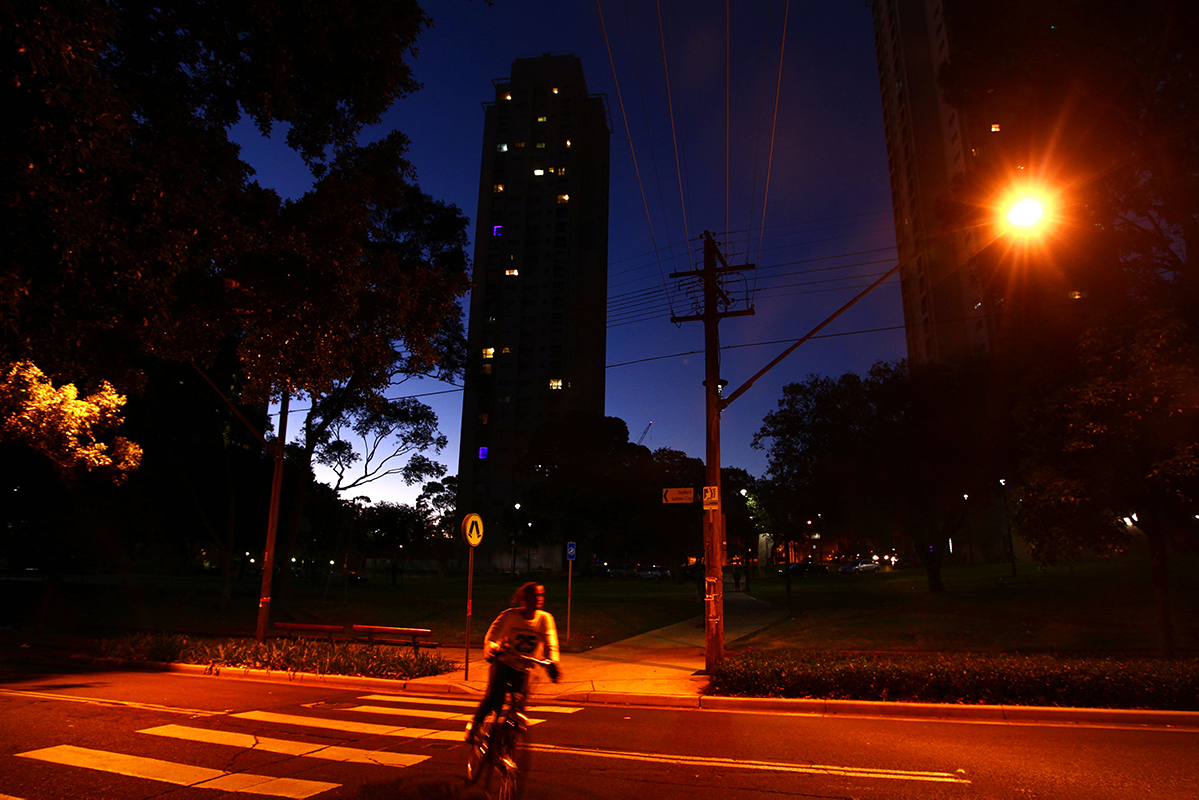 But Dr Mindy Sotiri, program director for the last six years of the Community Restorative Centre – the largest community organisation in Sydney helping those who have had recent contact with the criminal justice system reintegrate into society – strongly disagrees. When she first heard of the new policy, she was “shocked”. “I couldn’t quite believe that a policy as significant as this – and as discriminatory as this – would be implemented with no consultation with the community sector or the people who are likely to be affected.”

Dr Sotiri tells Neighbourhood that her “main concern with any kind of housing policy that discriminates on the basis of conviction or charge is that it perpetuates punishments that belong in a judicial system rather than in the community.” She says the strategy sets a “troubling precedent” around the issue of perpetual punishment – which, unlike in the United States where ex-criminals are restricted from accessing numerous public benefits, hasn’t yet been normalised in Australia.

Dr Chris Martin echoes this. Researcher at the City Futures Research Centre at UNSW, he says the strategy is “contrary to the principle that persons who have served a sentence should not be subject to additional punishment.”

Critics of the strategy have another concern: that it will simply export the serious social problem of drug-related crime elsewhere in Sydney, rather than address its structural causes – causes such as poverty, mental illness, trauma, and addiction. “There’s no doubt that there are community safety concerns on the housing estates in question,” Dr Sotiri explains. “The question is around what is the sensible solution to those safety concerns. If drug dealing is an issue in those estates, and there are community safety fears, what are some of the ways we might respond to address this issue structurally?”

Dr Martin believes that, worse than just being punitive and ineffectual, the new strategy may even exacerbate current social problems. “This policy would mean that a significant part of the public housing stock – and a part that also has relevant support services – is not available to persons leaving prison after a sentence for drug offences,” he explains. “That makes housing ex-prisoners that much more difficult, and this is already a problem. Homelessness and insecure housing is known to be associated with returns to prison.”

Some existing residents of the estates in question, like 80-year-old Catherine Skipper who has lived at Waterloo for the past seven years, agree with Dr Martin and Dr Sotiri. “This tough new policy is a disguise for the government’s failure to properly deal with drug addiction and drug-related crime,” Skipper says.

But Skipper feels the new policy is also something much more insidious, related to the ongoing – and government-driven – redevelopment and gentrification of inner-Sydney areas. “Full of raging drug users, drug dealers, drug manufacturers – that’s how the media and the government present places like Redfern and Waterloo. That would make me think that this new strategy is part of a much larger strategy to make it seem like these inner-city public housing estates need tearing down, need demolishing, and need redeveloping.”

“When these areas weren’t trendy, the government wasn’t too concerned about dealing with drug crime,” Skipper says.

Despite the extensive criticism it has received, the state government isn’t wavering. Quite the opposite, in fact. Speaking to Alan Jones on 2GB in March, NSW Social Housing minister, Pru Goward, said of the strategy: “If this works as well as I hope it’s going to work, then I want to look at applying this across the state.”

No Longer at Liberty Changing NYC’s statues
by Ian Keldoulis
Are we creating an eternal city of the spotless mind?
Full Article
Issues 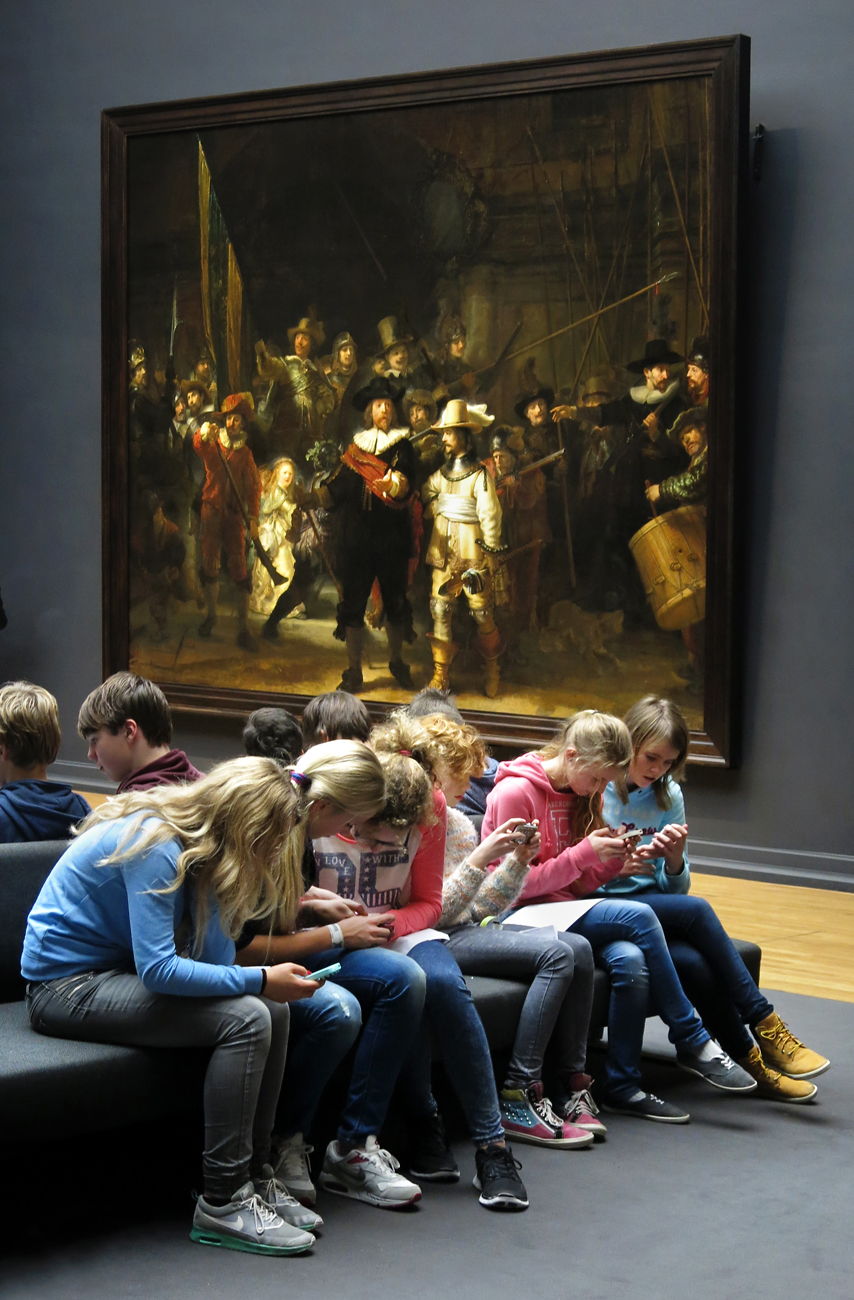 Scream Time or Screen Time? To save your child you need first to save yourself
by Matt Noffs and Kieran Palmer
“The way we give our kids smartphones and tablets to shut them up is not so different from the days when we freely gave children laudanum to keep them subdued.”
Full Article
X