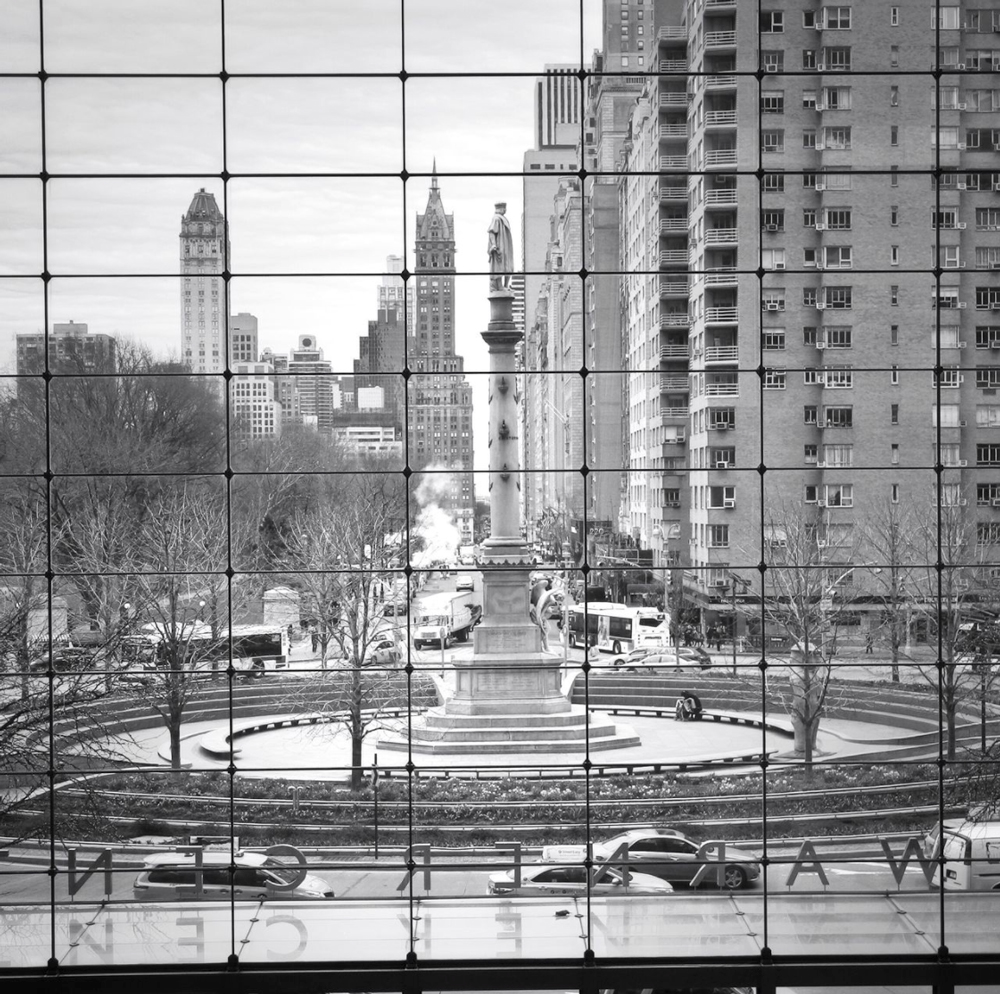 Oscar Wilde quipped, “the youth of America is their oldest tradition.” A close second is amnesia.

Travelling around town I often gaze at sleek new buildings and wonder, is that where my old laundry/shoe repair/dentist/neighborhood bar used to be? To this list of perpetually transient cityscape may soon be added historical monuments. In the future, you might find yourself saying, “meet me at Columbus Circle” only to be answered, “Where?”

Removing memorials commemorating ostensibly nefarious behavior is a national obsession. This was brought into shocking relief with the events surrounding the statue of Robert E. Lee in Charlottesville in summer.

It’s easy to conflate all monuments. But the doubts clouding Confederate memorials go deeper than lopsided views of history and mottled achievements of dead white men.

According to W. Fitzhugh Brundage, a history professor at the University of North Carolina at Chapel Hill, over 1,000 monuments were sponsored by private organisations like United Daughters for the Confederacy without regard to public opinion. Strewn across the landscape from 1890 to 1940 they were part of a political agenda “to promote a degree of white cultural unity that had never existed in the region either before or during the Civil War.”

What is striking about Confederate monuments is that in order to support a greater myth – white supremacy – for once, the loser got to rewrite history.

In New York, we celebrate winners. When it comes to potentially offensive public works, we have some corkers. Slave owners George Washington and Benjamin Franklin; a plaque where Peter Minuit fleeced the indigenous owners of Manhattan; two Nazi collaborators in our Canyon of Heroes; and a bronze effigy of Dr. J. Marion Sims who nightmarishly performed experiments on un-anesthetized slave women in order to father gynaecology. In a city where everything is contested, tearing down one person’s villain means defiling someone else’s hero. Columbus is a perfect example: scourge to Native Americans, champion to Italian Americans.

Why not encourage recontextualisation? Artist Tatzu Nishi’s ‘Discovering Columbus’ proved a towering example of keeping awareness of history “top of mind”. After ascending six stories, viewers got up close and personal with the explorer’s statue in the comfort of an idealised living room complete with couches and a flat screen TV. This surreal experience brought the historic figure down to earth without knocking him off his 60-foot pedestal, inviting thoughts about what’s become of America since he visited 500 years ago.

Now, the committee has released its report. To reconcile past, present and future it provides five guiding principles and a multi-stepped approach to troublesome monuments. For example, Dr. Sims gets relocated, sans pedestal, to a cemetery, replaced by a work commemorating the women whose sacrifices formed his work. The Nazi sympathizers stay, but their home won’t be called the “Canyon of Heroes” anymore. For now, Columbus retains his commanding view while waiting for a slew of complementary artworks to augment his story.

Although these measures are anodyne, therapeutically re-sculpting history by committee leaves me troubled. Will our efforts to expunge offense merely burnish our historical markers, freeing us to commit fresh misdeeds? Are we creating an eternal city of the spotless mind?

I’ll Be Your Mirror A Letter from New York
by Ian Keldoulis
Can the city's cultural palette reflect a greater diversity?
Full Article
X