The Gig Economy Where does it deliver you? 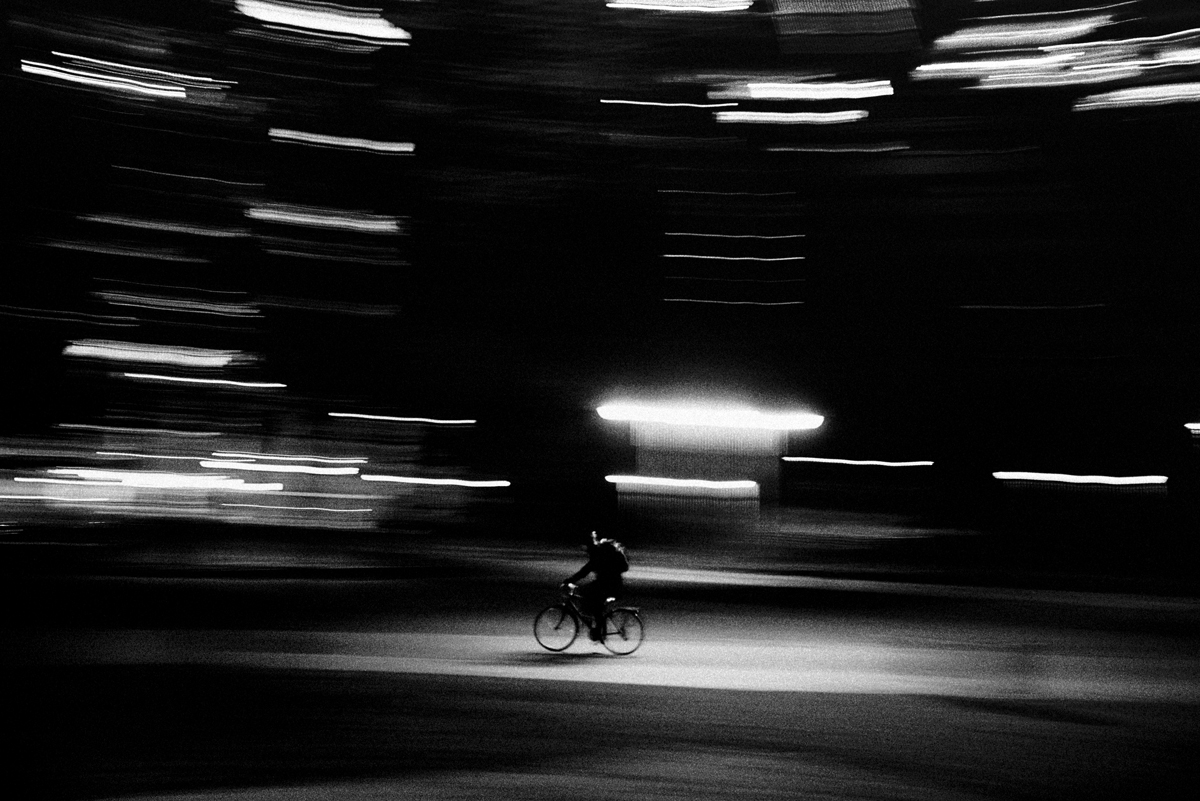 Ninety per cent of jobs created in Australia last year were part-time or casual.  A 2015 Upwork study revealed 32 per cent of the Australian workforce fitted the ‘freelance’ category. It’s the gig economy, man. Rock ‘n’ roll. Work when you want, an ‘agile’ gun for hire, opening your Mac at the café to compete for casual jobs while the nine-to-five schlepps run for the train.

But there’s something off-colour about this image of casual workers living on their own terms. This advertisement for the future of work isn’t sponsored by a government well-being program. More and more it’s a sexy-tech smokescreen peddled by app-trepreneurs who aren’t shy about potentially eroding workers’ rights.

Nonetheless, many of us cheered the arrival of little David start-ups delivering a long overdue comeuppance to the big Goliath oligarchs who have controlled our industries for far too long. But companies like Uber, Airtasker, Foodora, Freelancer, and Deliveroo are quickly becoming the newer and more ruthless Goliaths, making all the rules and undoing a hundred years of labour reform in the process.

Associate Professor Sarah Kaine is a Future of Work Research Director at UTS. “I’m not sure ‘slavery’ is the right word but it’s an early industrial, early capitalist system,” she says, “where there aren’t the checks and balances on where and how you employ people. If you think of engagement by the task or by the hour, again that’s not anything new. That’s what we saw along the hungry mile on Sydney’s wharves.”

“They tramp there in their legions on the mornings dark and cold/To beg the right to slave for bread from Sydney’s lords of gold,” wrote wharfie poet Ernest Antony in his iconic poem ‘The Hungry Mile’. He was just one of many men who, during the Depression of the 1920s and ’30s, put themselves up for hire every day on the docks, surviving from one casual job to the next. Sydney Council officially named part of Barangaroo ‘The Hungry Mile’ so we’d never forget the fight for basic working rights that occurred nearly a century ago.

“Workers went from wharf to wharf in search for work. If they found work it meant money for food and shelter for them and their families, but failure meant going home hungry,” said Lord Mayor Clover Moore at the official naming ceremony in 2009.

“All too often their struggle is forgotten and it is our duty to remember,” added then Premier Nathan Rees.

Fast forward to 2017 and the NSW State Government is evicting Millers Point’s poorest from the former wharves area, now a real estate hot spot. The closest many of Sydney’s lowest paid workers might now get to a Barangaroo residence is by competing for casual jobs to thermo-pack resident’s meals up the service elevator for companies like Deliveroo.

Deliveroo was launched in early 2013 by London-based 37-year-old US investment banker Will Shu, who wanted quality restaurants to deliver to him when he was working back at night. It is now a billion-plus tech company that couldn’t exist without marshalling thousands of self-employed contractors that the company is adamant are not its ‘employees’.

Like its Foodora and UberEats counterparts, Deliveroo doesn’t provide its self-employed riders with superannuation, annual or sick leave and penalty rates. In Australia, many have a poor grasp of English and no insurance if they have an accident.

“If you think of the Fair Work Ombudsman beginning to investigate Uber in the past two weeks, the same will happen with other sectors of the gig economy,” says Associate Professor Kaine. “While the [Federal Minister for Employment, Senator] Michaelia Cash might say the gig economy is here to stay, it’s in her remit to say well, it’s here to stay, but we can set the boundaries of it. We can decide what it looks like.”

Swamped by an oversized reflector jacket, a young Taiwanese rider waits outside a Thai restaurant in Potts Point. She smiles shyly from under a too large helmet, telling NEIGHBOURHOOD she’d like to speak, but is embarrassed by her poor English.

Raphael, 27, is waiting for a pick up at Oporto in Kings Cross. From Brazil, he’s in Australia studying English. It’s a winter’s night, it’s cold, but at least it’s not raining. He doesn’t like working in the rain. He makes between $17 to $20 an hour. There’s no sick pay. Yes, Raphael makes enough to cover his bills, but he feels isolated. “Sometimes I don’t talk to anyone. I stay in my head for hours, just quiet.”

Associate Professor Kaine says that of the 60 workers interviewed for her research, the majority of bike couriers were migrants or travellers. Unions NSW just released the findings of a two-year investigation that found 80 per cent of jobs advertised in foreign language publications were offered at below minimum wage.

Aiden, 19, is from Marrickville. At his two-hour induction at Deliveroo, he had to keep up with another rider round Surry Hills for 20 minutes. “If you’d ever ridden a bike before you could probably pass the test.” He agreed about 90 per cent of the people training were migrants or students.

He got $9 per delivery, less Deliveroo’s five percent – so $8.55. ‘Guaranteed’ shifts meant he was paid for two orders an hour, which meant that even if he didn’t get a gig, he still made $17.10 an hour. “I think when I started they gave me a lot of those shifts to encourage me to stay on, but by the end of it I was earning a lot less money because they were giving me a lot less of those shifts. So, you could potentially do one delivery and not get anything else during the hour.”

“I was working ten hours a day with a small break. It isn’t a lot of time, but being on your bike for that much time, and it was in the rain as well. It was the wettest March in like 50 odd years, and I worked about 10 hours a day most days that month and I earned good money, but I couldn’t walk by the end of it.”

Aiden’s bike cost him $600. He paid a bond of $220 for the Deliveroo jacket, t-shirts and waterproof clothes. Three punctures in the first two days cost $40 in inner tubes, before he spent $200 on Kevlar reinforced tyres. He quit after four months.

“If you have to earn money there really isn’t any flexibility,” he says. “You have to be out there all the time, even if the weather’s bad, and it was quite dangerous sometimes. Some roads are narrow and cars don’t move out of the way for you, and coming into roundabouts I had two or three near misses with cars just not giving way. Being out in the rain just drained you very quickly.”

Associate Professor Kaine believes we haven’t thought about the long-term implications of a growing class divide. “If people fall outside our tax system, fall outside our superannuation system because they’re not employees, who are we expecting to pay for these people in retirement? Where are we expecting our pools of savings to come from, and what are we thinking in regards to our personal tax base? So, you can talk about flexibility all you want, and what that does to the economy, but you also have to think more broadly about how do we fund the public goods and service we need if we’re eroding our tax base.”

While Aiden says he never took out insurance because he “didn’t have any money,” a Deliveroo spokeswoman told NEIGHBOURHOOD they require “all riders to have their own public liability insurance coverage before they get out onto the road… Additionally, all riders are covered by workers’ compensation insurance provided by Deliveroo.”

Providing workers’ compensation insurance raises the big question – are riders employees or contractors? While Malcolm Turnbull maintains a mantra of greater “flexibility” in the workplace, the question of riders’ rights to employee benefits is currently being contested in the UK where the government-commissioned Taylor Review has called for incremental changes to the industry. Under the current ‘fee per delivery payment model’ independent contractors are not entitled to minimum wage or unfair dismissal. If UK changes are successful, Deliveroo in Australia might be pressured to offer its riders more for pedalling all those hungry miles.

The Gig Economy – Where does it deliver you? 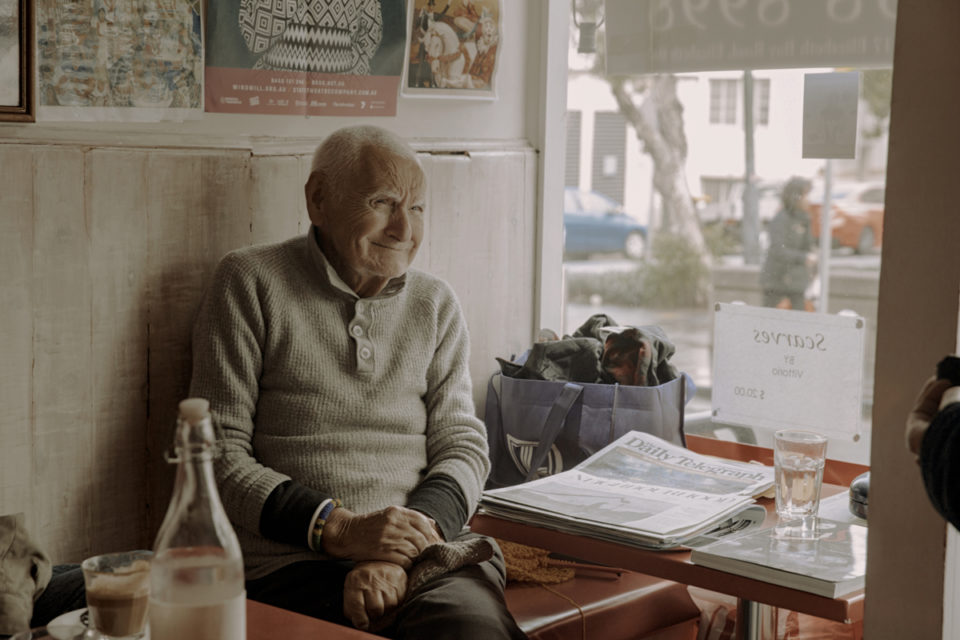 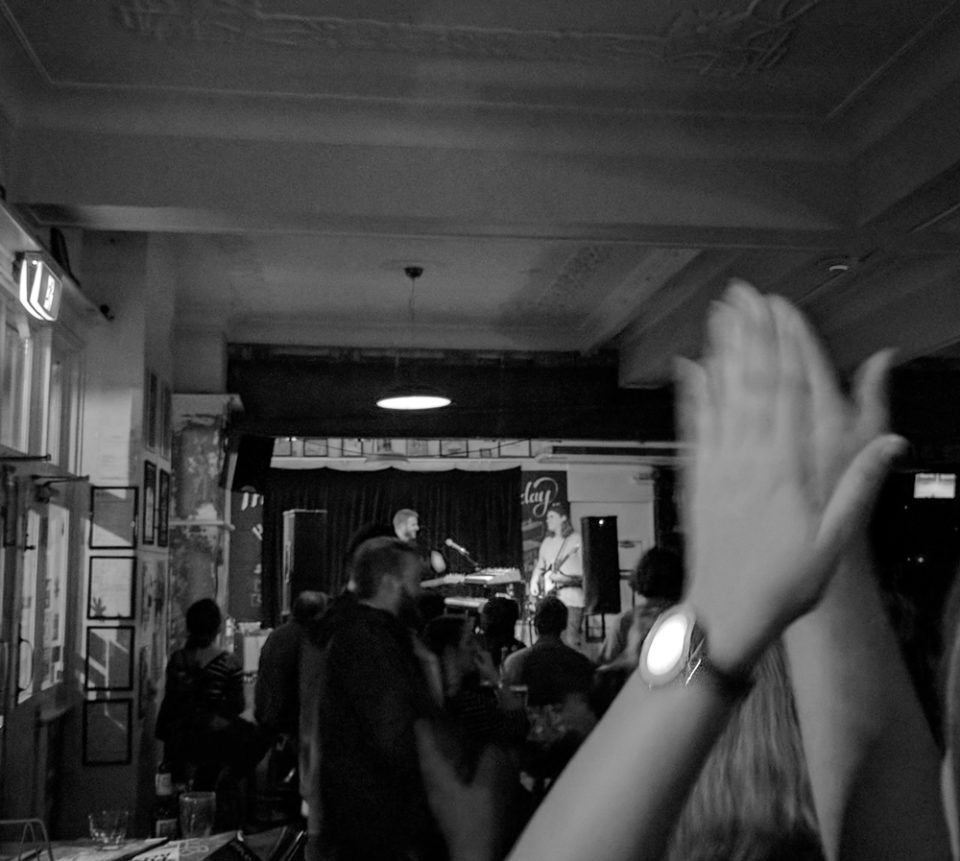 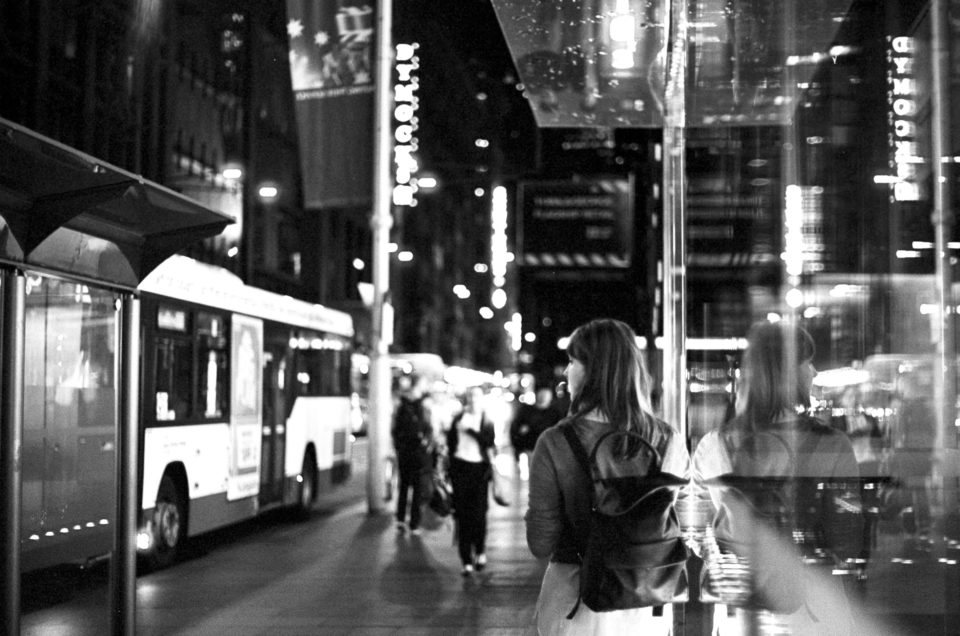