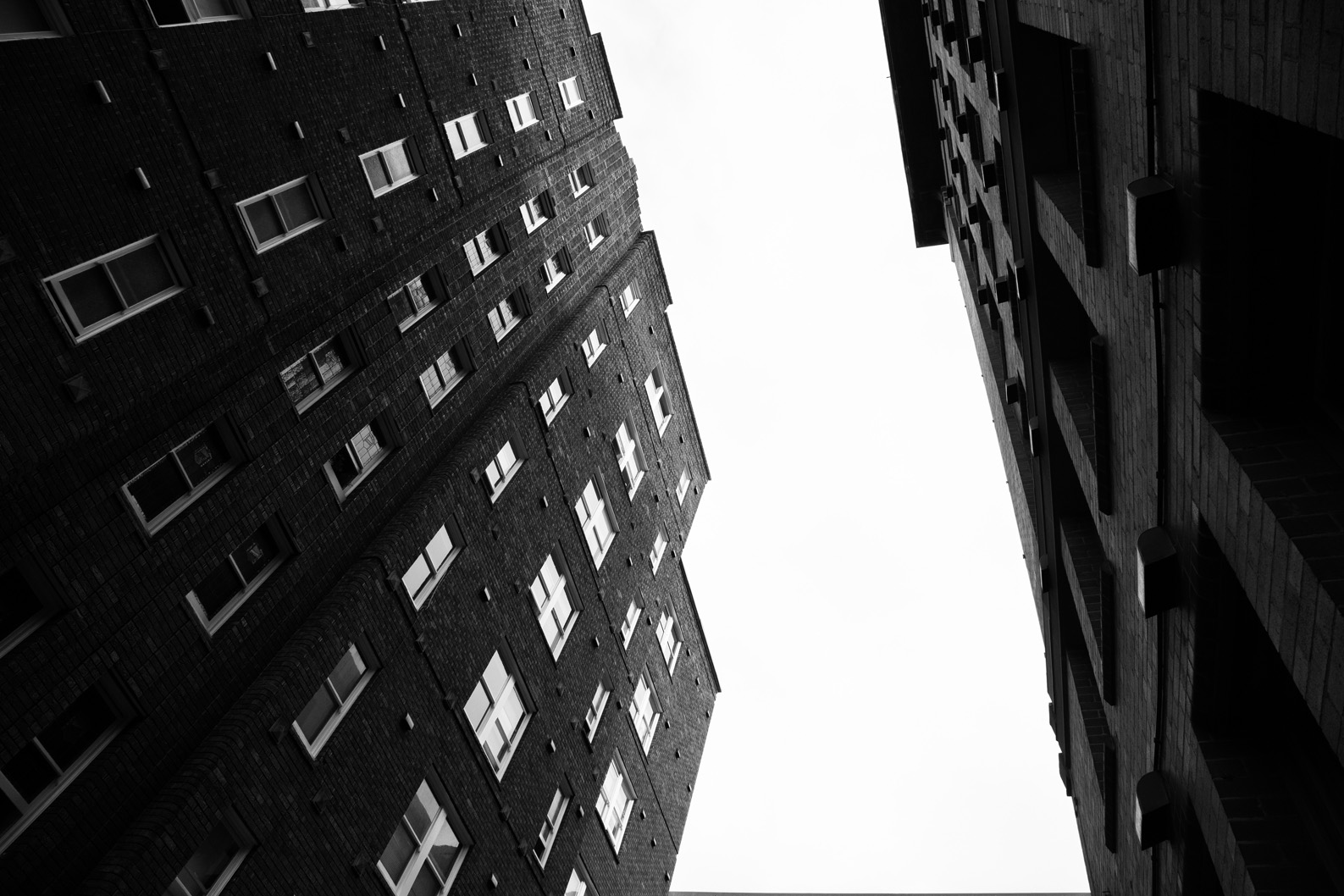 The 6,000 residents of Elizabeth Bay have seen their share of developers eyeing off our suburb’s dilapidated marina these last few years. Some of us wryly recall the huddles of blokes in dark sunglasses who’d arrive on motor boats to drink coffee on the existing marina and discuss big plans for the site. Until they fell out with each other and a legal dispute ensued.

Now, once again, there are plans for more and bigger boats and a new cafe in a proposed expansion before the NSW Government. Locals worry this will cause noise and parking problems, blocked views and the destruction of a peaceful oasis for those of us who live within Australia’s most densely populated suburb.

In poor repair, Elizabeth Bay Marina – once part-owned by the late, convicted insider-trader Rene Rivkin – needs an upgrade. No-one is arguing otherwise. But questions of just how big and what kind of upgrade led longtime Elizabeth Bay resident and activist Jill McKay to organise a petition to the NSW Government.

She is among many locals who remain annoyed by the decision in 2009 to stop the 311 bus circling through the suburb’s Billyard Avenue to pick up residents, many of them older, who’d travelled that 80-year-old route for decades.

Residents would like a ferry wharf to be part of any upgrade. While many would like to travel to work that way, others might like to catch a commuter ferry to see a movie at the Dendy Opera Quays cinema every so often. Especially if they are too old or infirm to walk up the hills to meet the bus on its current route. McKay’s petition has already been signed by 520 residents.  She carries it on her early morning walks in the marina’s adjacent Beare Park and is aiming for another 500.

For the marina’s initial proposed upgrade, the NSW Government opened a very short window of community consultation between 23 September and 16 October 2016.  Discussions were vague and focused mainly around the aesthetics of three building design concepts – Traditional Nautical, Contemporary and Heritage. A “so-called community consultation meeting” is how Jill McKay described what she attended at the Kings Cross Community Centre. McKay gave organisers her feedback in certain terms.

“There was little or no talk of whether there would be increases in the number of berths for boats, whether a new restaurant would be licensed and why the new building needed to be so much bigger,” McKay told NEIGHBOURHOOD. 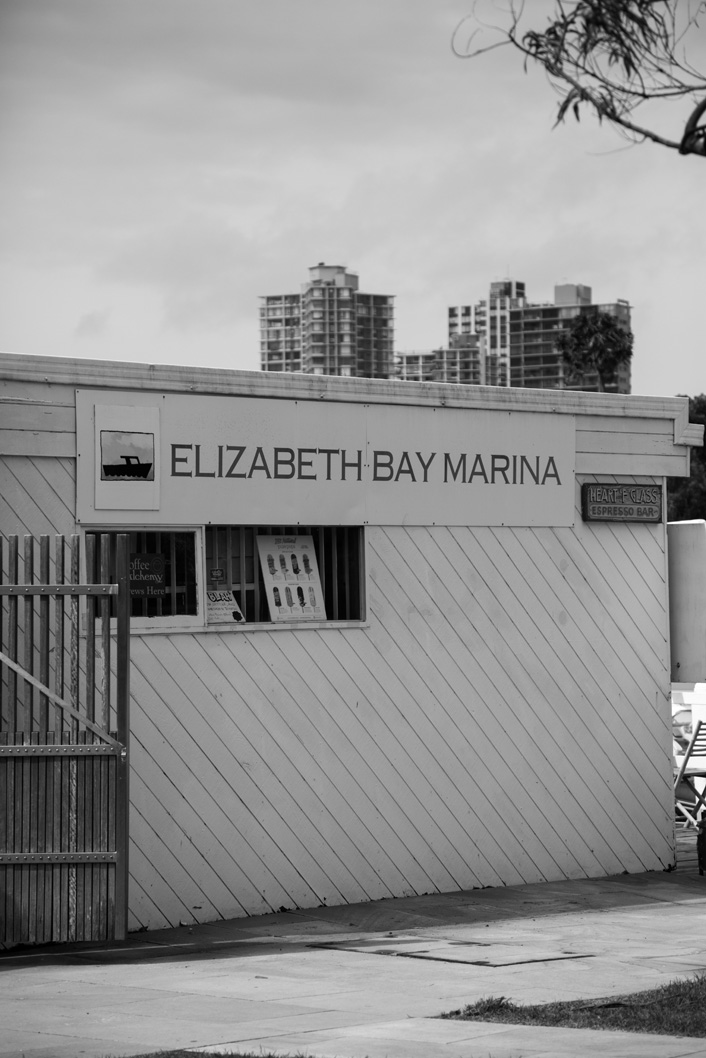 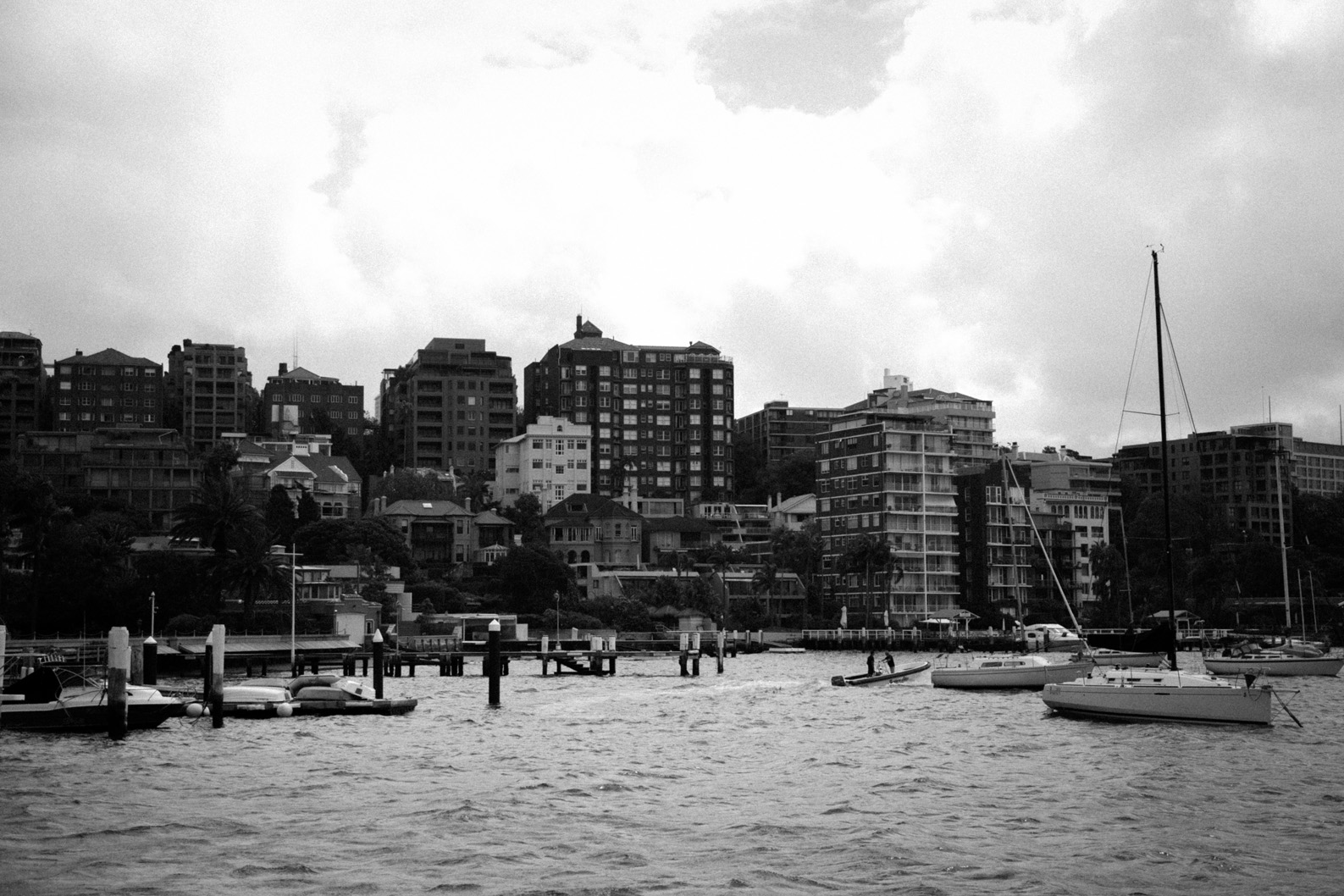 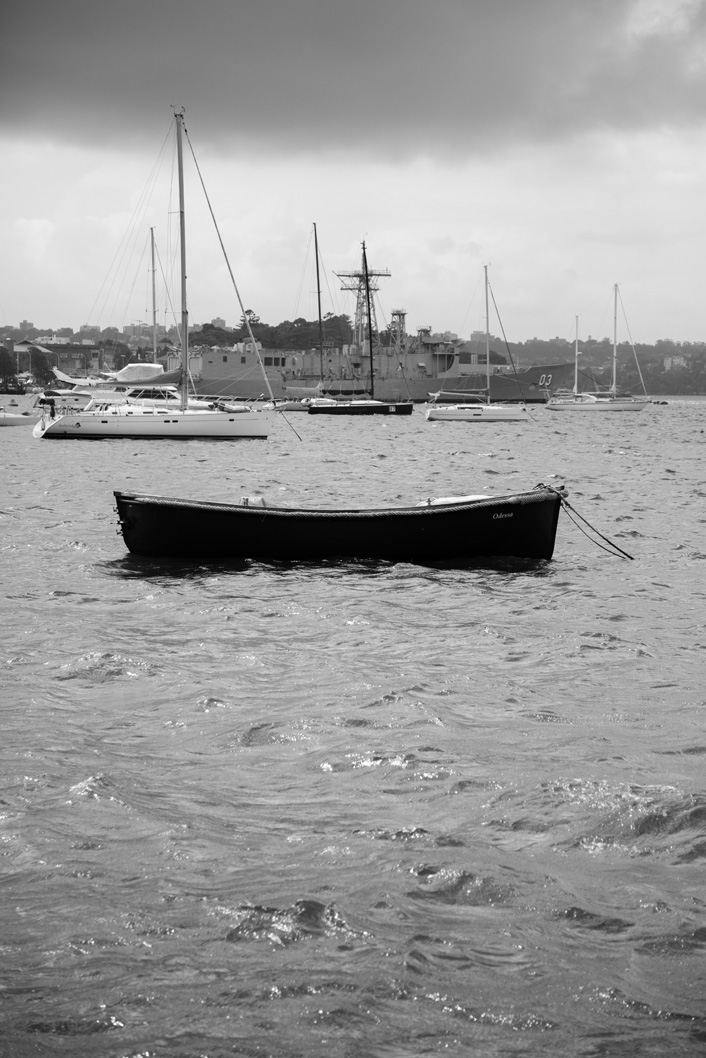 A modern multipurpose marina to replace the current dilapidated structure is how the website for the Minister for Roads, Maritime and Freight, Duncan Gay, describes the plan.

But the Independent member for Sydney, Alex Greenwich, points to a long history of concern about the privatisation of Elizabeth Bay Marina. “The Elizabeth Bay community is extremely engaged. It has fought battles to stop a mega marina before,” he said.

In addition to Rene Rivkin, family and connections of the former NSW Labor politician Eddie Obeid are among those who have tried to get their hands on the site in the past.

Jill McKay used to work for Greenpeace, once undergoing special training to prepare for locking herself onto a train line in an anti-coal action. “I was thrilled to be able to do it even though we didn’t have to in the end.  But I’m used to taking the fight to the streets,” she said.

In March, the NSW Government released its preferred option for the Elizabeth Bay marina upgrade, which it said would have a similar built form footprint to the existing facility “with some extension of the floating pontoons,” as well as a kiosk, showers, toilets, room for more kayaks and a jetty that will protrude into the water.

I rang McKay who told me she thought the Government’s preferred design was “over the top” and included “a whole lot of unnecessary stuff that we don’t really need. No inclusion of a ferry wharf, of course.” She remains concerned about the increased noise for residents. Would she continue her battle against the redevelopment? I asked.

“I’ve done everything I can with my petitions,” she said. “So,no, I won’t be lying down in front of the bulldozers, although it’d look good on the teev wouldn’t it?” 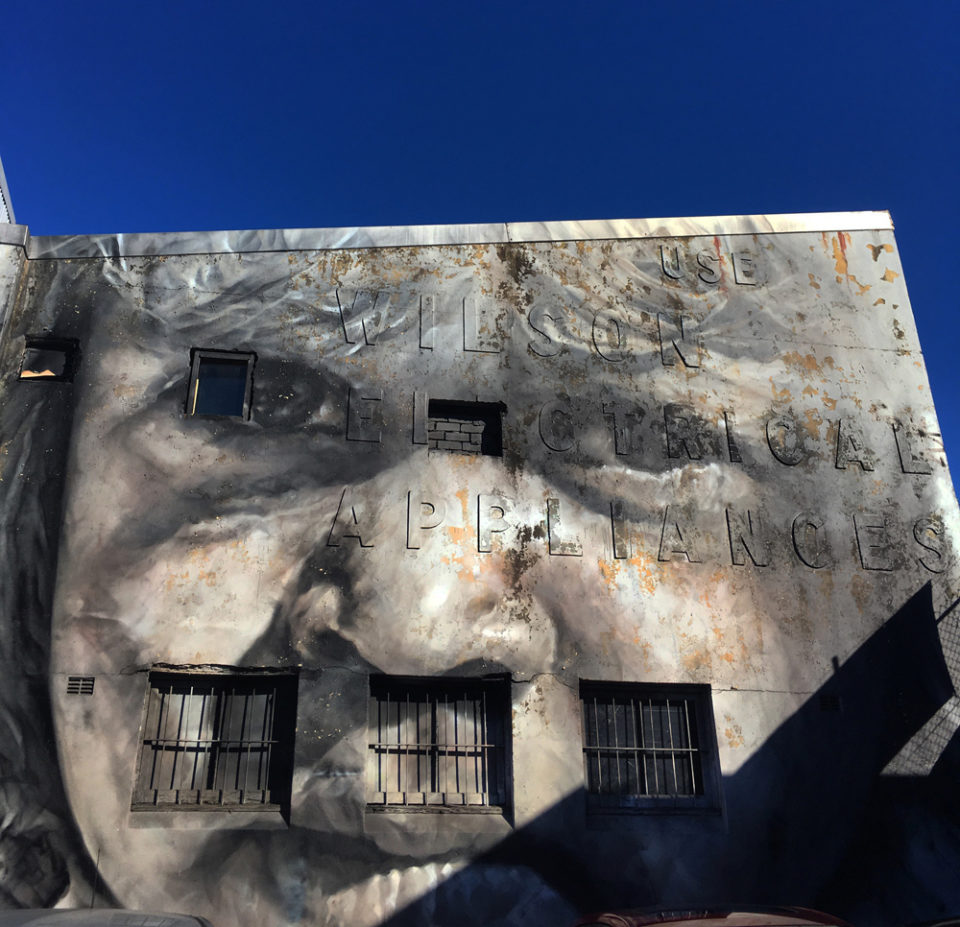 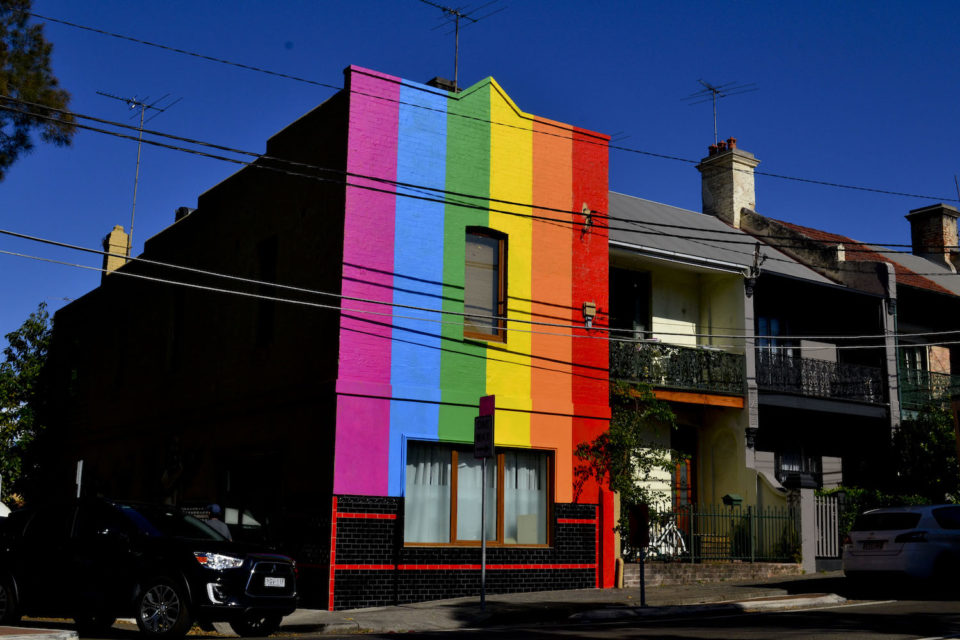