Relatively Sheltered How to write a housing bubble haiku 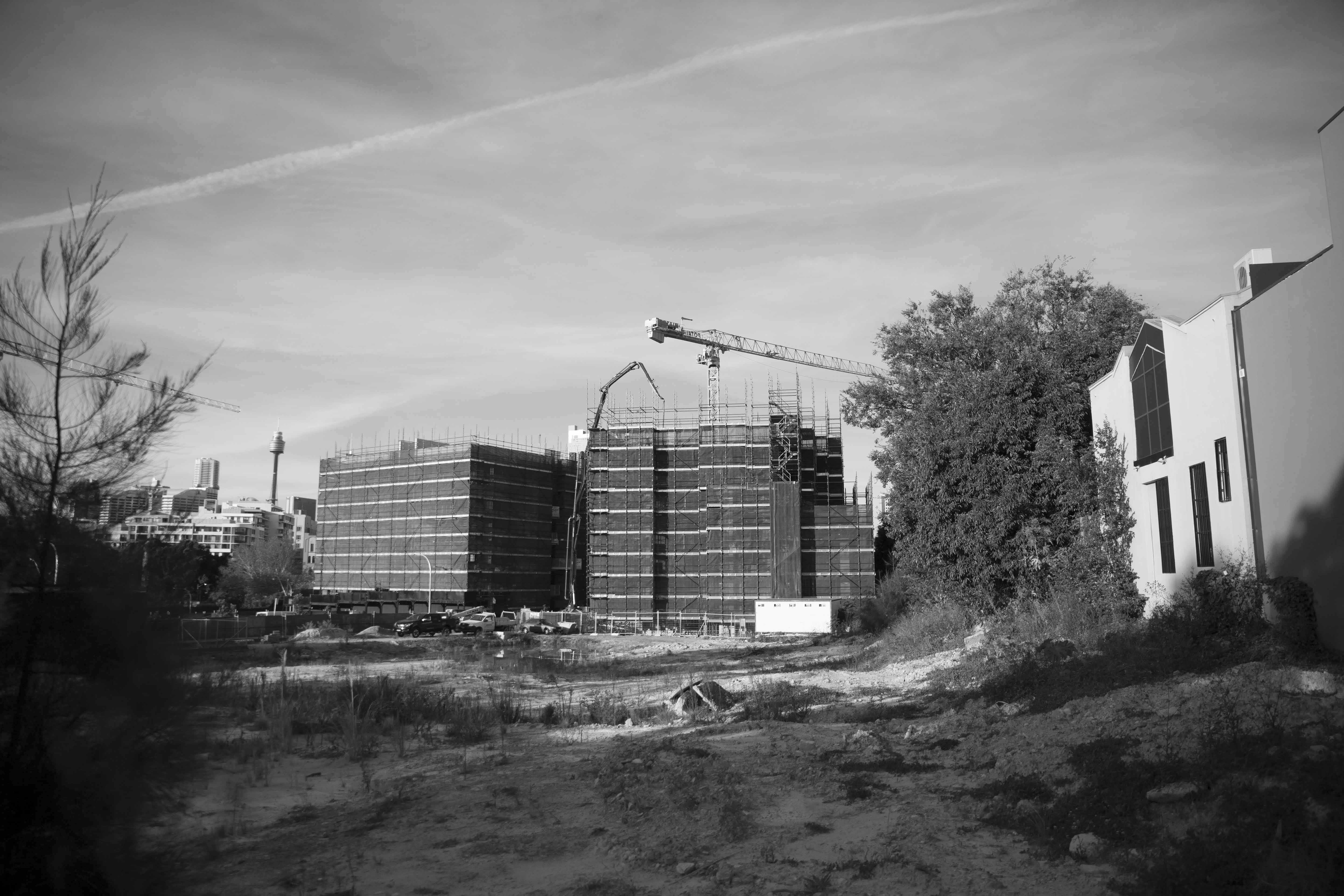 Sydney. I was born here. Lost my virginity, weathered numerous heartbreaks and cancer here. My mother’s people were working class Inner Westians, so when my American husband and I separated and I left the three-bedroom Surry Hills warehouse apartment he bought in 2003, I leased an old art deco flat in Glebe Point. The rent was a reach on my humble income, but it was primo location, behind the Sze Yup Taoist Temple, only blocks from Blackwattle Bay. For years I’ve walked the paths winding through Glebe Foreshore Parks, where silken water reflects setting suns and grass turns a mossy green under moody skies and the Anzac bridge stands as twilight cityscape centrepiece.

For 10 years – longest I’ve ever lived anywhere – I’ve enjoyed friendly neighbours, high ceilings, a huge bedroom (or ‘oversized’ in on-trend real estate lingo applied to everything larger than a closet), and a study in which I’ve written a PhD thesis, worked on four books, and graded thousands of university assignments. It’s not perfect, but it’s my haven from an increasingly aggressive, densely populated, and tough city.

When the letter arrived announcing the sale of the building I panicked. Google Maps on one window and rent.com.au on the other, I was horrified at the prospects. Even suburbs I’ve never heard of were beyond our combined earnings (my partner’s average wage and my precariat writer/casual teacher income), and time after time promising leads were cut dead by near blanket ‘no pets’ rulings. Cue sleepless nights fretting over impossible rents and instant reactive depression.

Turns out I’ve been relatively sheltered. In The Guardian, Elle Hunt cites Sydney’s median house price rise since 2011 as 82% compared with Melbourne’s 36%, and late last year the Wentworth Courier ran an article titled, ‘Women over 55 are the fastest growing group of homeless in a “hidden crisis”’. I ponder what would become of me if anything happened to my partner and realise I’m just a couple of unfortunate shifts in circumstance away from high-risk.

The campaign begins. Prospective buyers set upon us, emboldened by greed, money signs in their eyes. Some are wracked by thriver guilt or shamed by the presence of a real person as they march through my home while I sit in my office working and quietly managing my envy and resentment. By the sixth week, I’ve relaxed my guard. They become human and we get chatting. One finds me washing fruit and veg and is thrilled to encounter a fellow vegan. I talk local public transport with another who seeks a long-term investment ‘as super’, and a Mirvac developer who says this site is such small bickies he’d ‘do it with a few friends’. We trade information: they share post-purchase plans in exchange for my insider knowledge of the building. I realise that for all their good timing and fortune, even the winners suffer; competitive and anxious, frustrated by council restrictions, guarding investment portfolios, fearful of interest rate hikes, conscious of flourishing on the misfortune of others.

Prodded by friends, I phone the real estate agency and ask for a temporary rent reduction. The request is refused. Auction day and people gather around. As it turns out only one of them will bid. A man stands at my open back door looking in as I wash up at the kitchen sink. My partner and I joke about slipping out and writing on the ‘For Sale’ sign out front in black marker: Gawkers, F___ Off. Imagining doing it brings an empowering frisson of relief after weeks of housing affordability stress that’s driven me to momentary suicidal ideation, impractical regional flirtations, daydreams of Melbourne, and questionable haiku:

o housing bubble
we are trapped inside your hell
please release us all.

Relatively Sheltered – How to write a housing bubble haiku 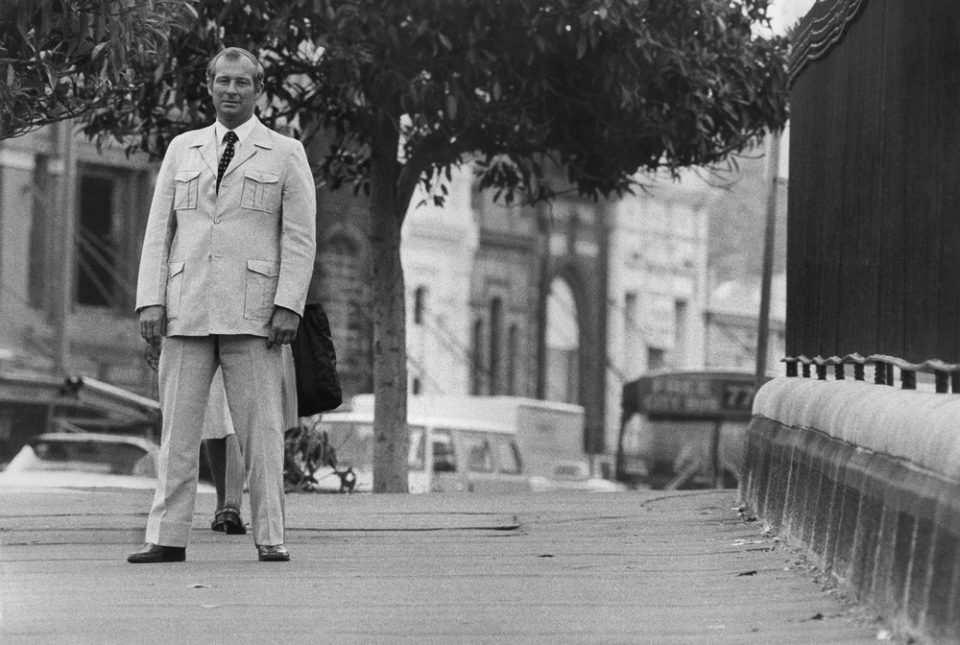 Alan Jones, the Dodger and the Good Old, Bad Old Days The powerful broadcaster gave praise where it wasn’t always due
by Rick Feneley
“You don’t dial triple-0 if you want to get something done in this country… you dial 131 873 and you get on [to Alan Jones] and it’s done.”
Full Article
Expression 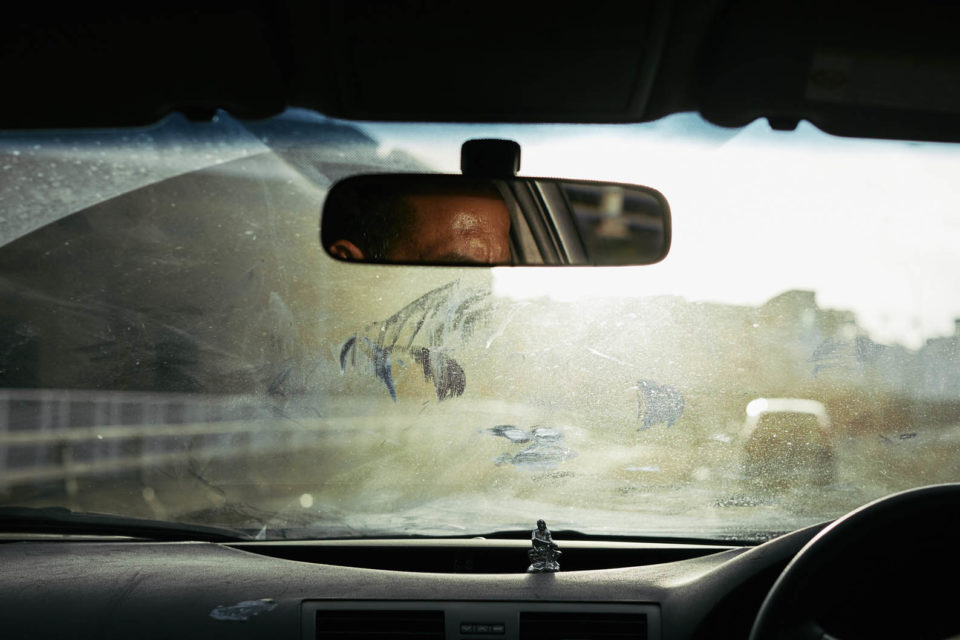 Breaking Up reflection
by Jonno Revanche
"The devastation of failure reveals so much more than the cleanness of success."
Full Article
X