Indefinite Leave to Remain A letter from London 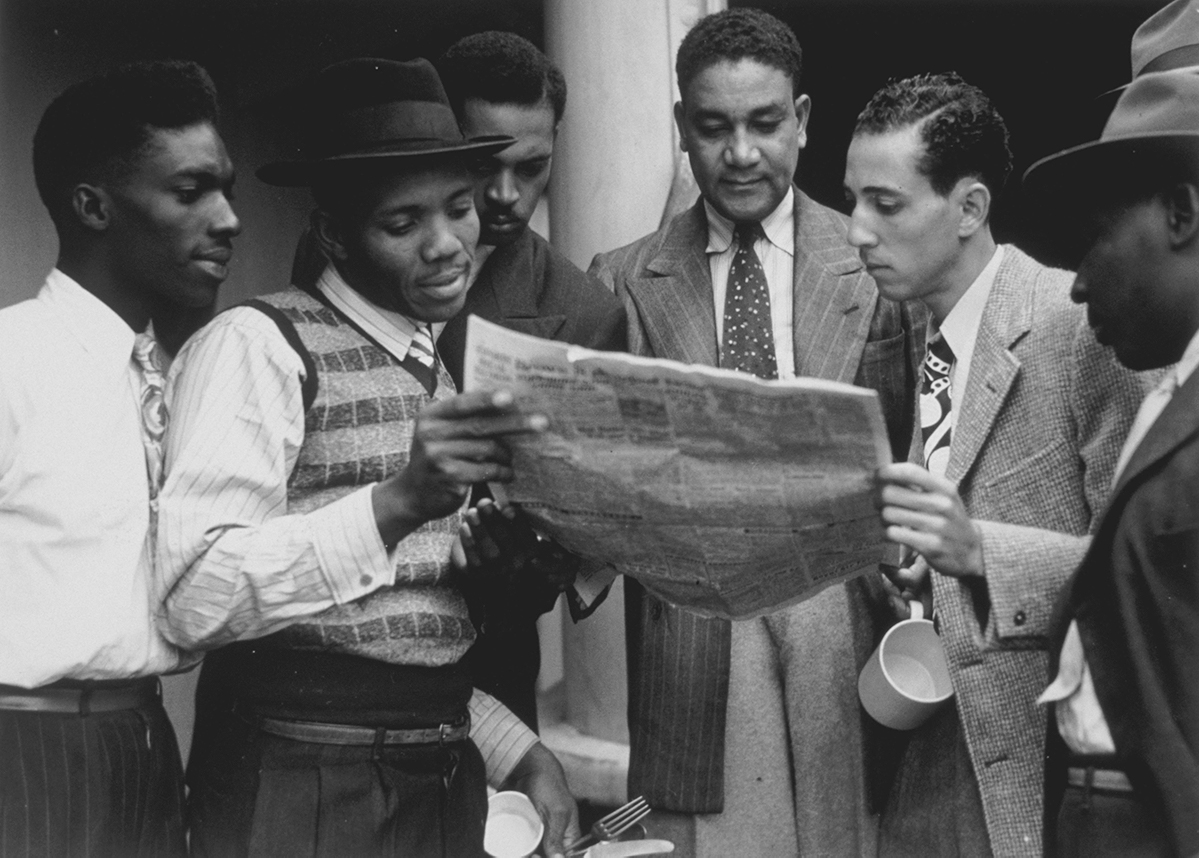 The first appropriate weekday in May is traditional for British elections, and a whole swathe of local councils were up for election this week, including London’s.

It was the first remotely bearable day after the last flick of winter’s tail – temperatures the previous weekend had dropped to eight degrees. Preposterous! Not that the warmer weather brought out the brave and democratic citizenry; because it remains an axiom of politics that applies across all time, space and cultural difference: follow the money if you want to understand where the power lies. And in Britain, local services are managed by local councils – but they have scarcely any tax-raising powers, while the vast bulk of their financing comes courtesy of the world’s most tedious and self-involved metonym: Whitehall.

You might’ve imagined that those of the Brexit persuasion would’ve been engaging these past two years in a vigorous campaign to reinvigorate local democracy, starting with a major increase in local taxation, but if so, you’d’ve thought wrong. No, local democracy remains an oxymoron in London – one comparable to ‘light well’ or ‘military intelligence’.

The evidence of this was to be seen at my local polling station in the Lansdowne Community Centre, where, when I arrived to vote, there wasn’t a soul to be seen apart from a couple of returning officers, while a few psychic tumbleweeds rolled around on the scuffed linoleum floor.

The ballot paper was a long strip of irrelevance: honest burghers for the most part trying to mitigate the harsh reality of inner-city London, which is that civic space is carved up and meted out according to the dictates of capital returns on the global market, rather than the needs of local people. The polling station is in the very shadow of the new tall building cluster at Vauxhall Cross, and a mere mile as the developer drives from Whitehall itself. Yet there I was idly considering whether there was any point in putting a cross next to the names of the Trade Union and Socialist Coalition, whose electoral slogan – quixotically – was ‘Against All the Cuts’.

Democratic duty done I cycled lazily up to Kwality Café on Brixton Hill for a cup of tea with my mate, Munez-the-Algerian. Munez divides his time between the café, the pub on the corner, and the betting shop a few doors down. Over the years I’ve come to the conclusion he isn’t that observant a Muslim. Munez hadn’t bothered to vote – and neither had his mates Amir and Aziz, who sat in the café chortling and flicking their worry beads. Why? Because they aren’t eligible to, not being British citizens.

The three of them were having a good old cackle about this – because while they hold Algerian passports, they’ve been stamped with the bluish but potent charm: INDEFINITE LEAVE TO REMAIN. Or, as Munez put it: “The Queen has signed my passport, now I can travel anywhere I want, come back whenever I want – rent a flat, get a job, whatever…”

Of course, Munez hasn’t taken a British citizenship test – but he’d certainly pass with flying colours, given his mastery of one of the British’s most compelling characteristics: their schadenfreude. The last month has seen political uproar, and finally the decollation of the Home Secretary, Amber Rudd, over so the so-called ‘Windrush Affair’, whereby it’s emerged that African-Caribbean Britons, who came here in the 1950s and 60s as children but never had their status regularised, have been persecuted by the Government, and in some cases even deported, because they couldn’t prove their citizenship.

The pain of these black Britons is keenly felt in this neck of the woods – given many of them came and settled in south London, and worked at the bus garage which hums 24/7 across the road from my own flat. Much has been made of Rudd’s replacement by Sajid Javid, the first BAME politician to hold this senior government position – especially since he himself is the son of a bus driver, but frankly this is just public relations, not politics – let alone real democracy.

No, if we want the right resources allocated locally we have to make sure national politicians truly understand local issues. Perhaps all former cabinet ministers should have to do penance by working as local councilors for a few years, before they can worm their way back into Westminster. I like the idea of Amber Rudd hanging out with Munez-the-Algerian – it’d give him another opportunity to exercise his very British capacity for schadenfreude.

Indefinite Leave to Remain – A letter from London