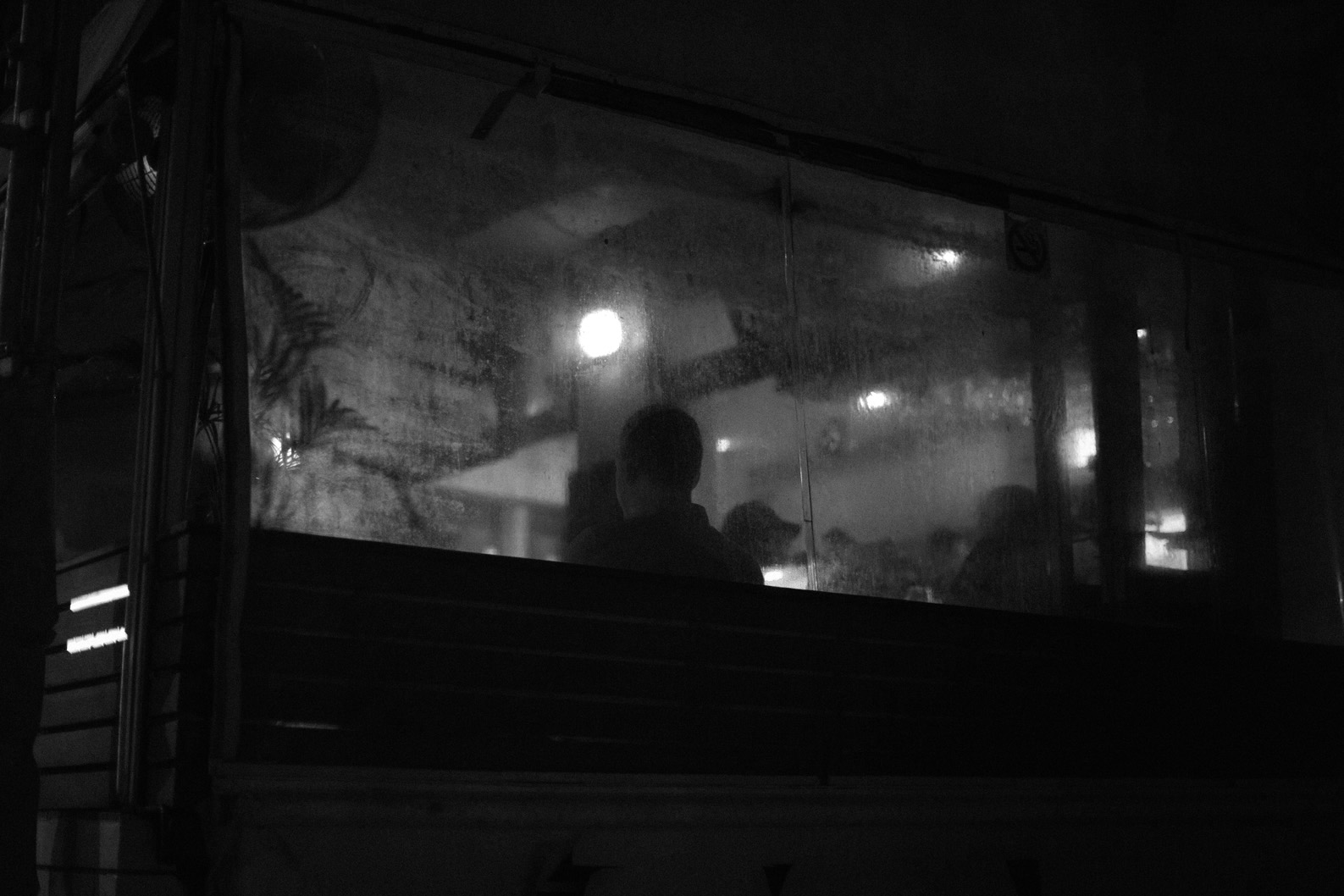 Bar@2026 had a short life. It was meant to be the new name for Fat Rupert’s, a funky little restaurant-cum-bar on Bondi Road. The owners decided the departure of Rupert from the partnership was a good reason for a fresh moniker.

Why not play with Bondi’s famous postcode, 2026? They got the tick of approval from Waverley Council. They employed a signwriter and up went the new banner under their awning: Bar@2026.

Then Liquor & Gaming NSW came knocking. They didn’t like the new name. The postcode was not the problem. It was the word bar that troubled the fun police. It might incite people to come in and, well, drink.

The proprietors declined to comment to Neighbourhood about what happened, but their regulars know the story. The bar word, the officers advised, might encourage “irresponsible drinking”. It didn’t matter that they were licensed to serve alcohol without food. They had to erase the bar.

The owners called their signwriter back. It became, rather tautologically, Bondi@2026.

Down on the beachfront, the owners of a North Bondi café called Bru decided to open another café-restaurant. In a cute play on words, they named it Bru’ery. It was a bit too cute for Liquor & Gaming NSW, which has the power to refuse names for licensed venues if it deems them “objectionable, inappropriate or misleading”.

The proprietors, like those at @2026, did not want to comment. It seems discretion is the better part of valour for a small business hoping to continue cordial relations with Liquor & Gaming.

Patrons say Bru’ery’s signs had already been erected, its menus and business cards printed. But the owners were given 21 days to come up with a new name or their licence would be revoked. So it became NoBo Eatery. (They’d be pushing their luck to call it a drinkery.)

A Liquor & Gaming spokesman confirmed the word Bru’ery was deemed misleading. Granted, there are no vats, barrels or pumps visible on the premises. There is no tell-tale funk of hops wafting on the sea breeze.

Which only begs the question: how could any reasonable passerby have mistaken the joint for a brewery? And did we really need the state to save us from our pathetic impulses?

We must wonder by what empirical regimen our protectors decide which names to approve and which to refuse. Why say no to @2026 but yes to The Stuffed Beaver Diner, just 10 doors away?

Liquor & Gaming is yet to find that name objectionable or inappropriate. Nor has it intervened against the Lick Her Shop, a Darlo bottle-o. In case you’ve missed it, a well-lit sign over Oxford Street announces, in the most groaning of puns: “Lick-Her Here”.

Liquor & Gaming notes that Bondi@2026’s licence requires it to make meals available, so the term “bar’’ was considered misleading. But who was ever misled into alcoholic temptation while passing Bar Coluzzi, only to be offered nothing stronger than caffeine?

Jason Newton wonders about the arbitrary nature of these decrees. He is the co-owner owner of The SG, a subterranean bar in York Street in the city. It is only called The SG because officials were offended by what those two letters stood for: Spooning Goats.

“Actually, the officers told us they had no problem,” Newton says. “It was the Independent Liquor and Gaming Authority.” That is the board that considers these matters of state. “But they don’t have to say why they object,” Newton adds.

Spooning Goats came in a moment of whimsy inspired by his grandmother’s collection of spoons.  Spooning, however, also describes hugging someone from behind, so both bodies fit snuggly together like spoons.

The intervention delayed the bar’s opening by a month. The owners have challenged the ruling three times, all to no avail. “It was starting to cost us a bunch of money,” Newton laments. “But people still come in and ask, ‘Is this The Spooning Goats?’ Well, I’m not going to tell them it isn’t.”

Newton is unaware that any customer has ever been aroused to spoon a goat, but our authorities are taking no chances. You never can be too sure in this nanny goat state. 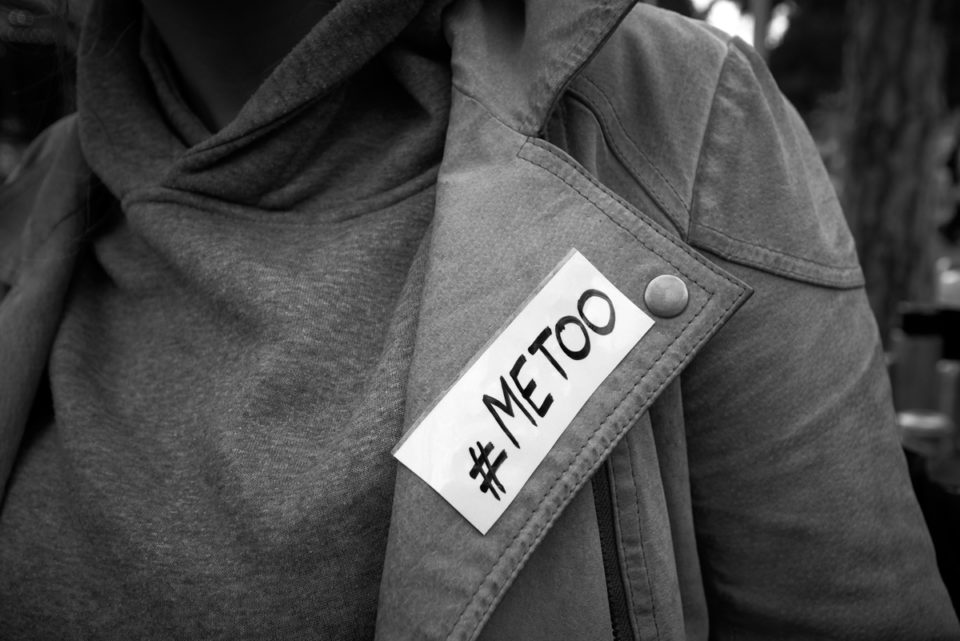 Blinded by the Type #MeToo, feminist slogans and revolutionary t-shirts
by Helen Razer
“As it turned out, the future wasn’t the feminist one I’d longed for...“
Full Article
Issues 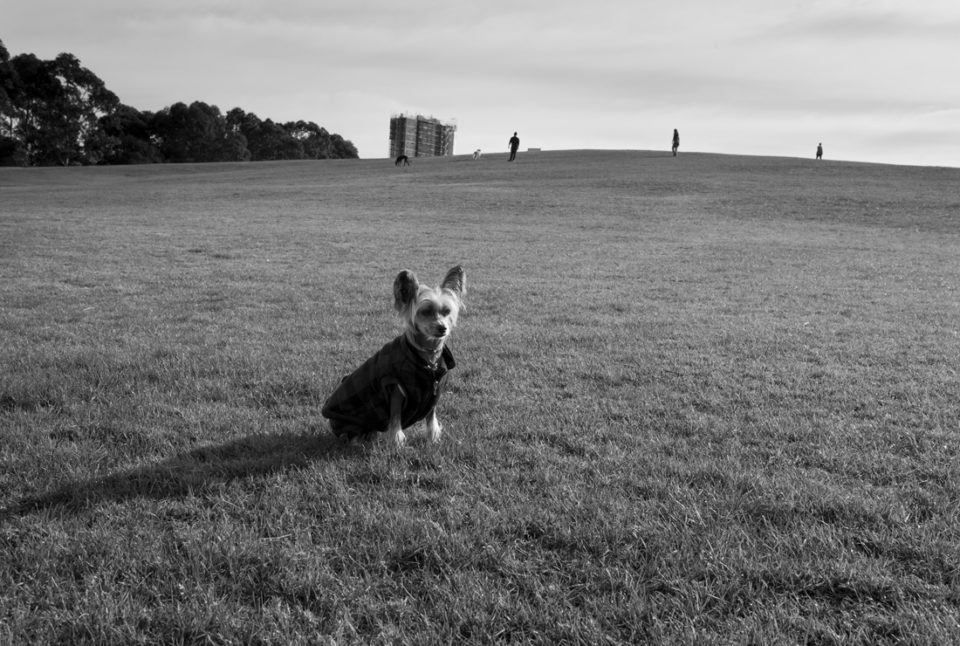 Breeding Grounds for Trouble Sydney has gone to the dogs
by Sonya Voumard
Dog owners vs. everyone else. This is war.
Full Article
Footpath 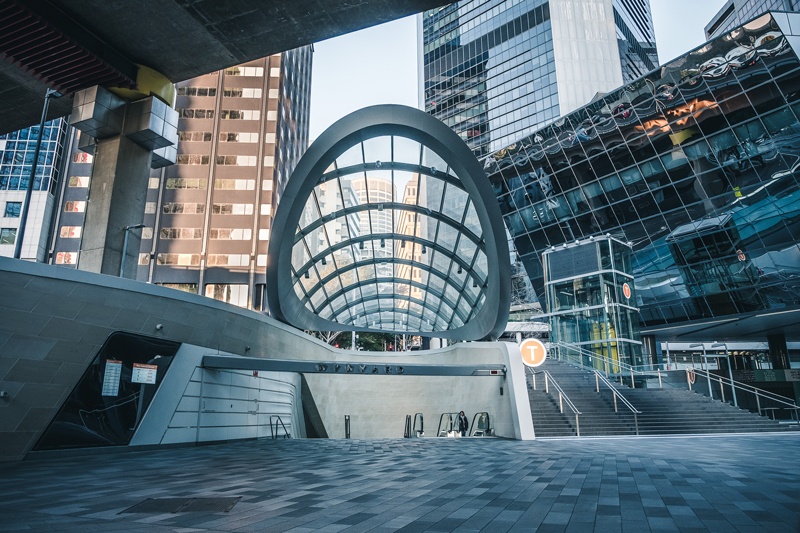