The Big Empty Why are venues like the Hopetoun Hotel being left vacant? 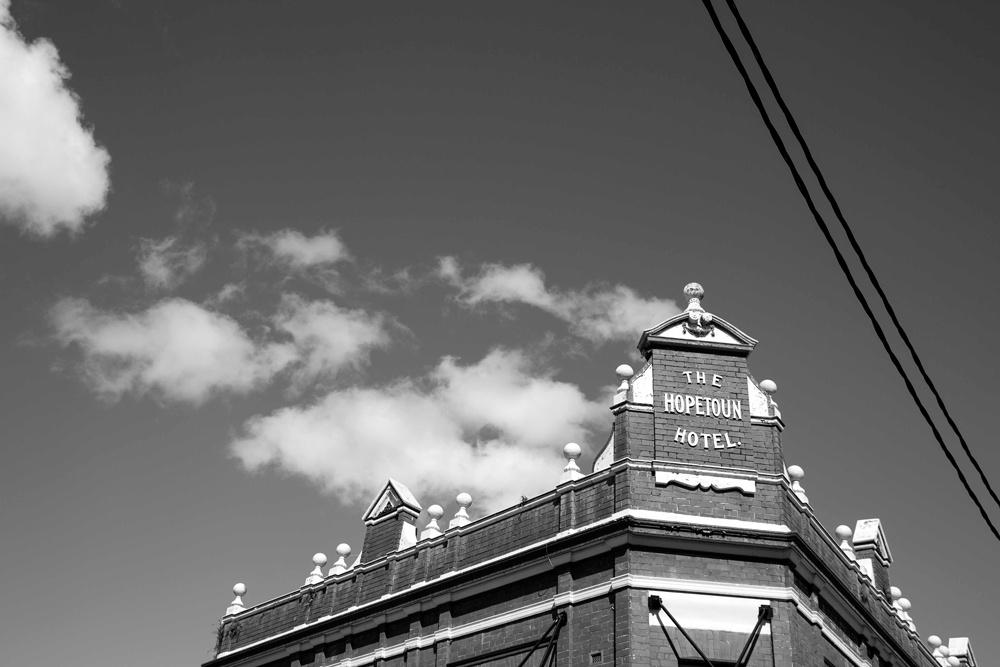 It’s a curious thing that there are no laws preventing lovable properties from sitting vacant and dilapidated for decades. Whenever I pass by the Hopetoun Hotel in Surry Hills and see it boarded up I feel surprised, despite the iconic property being in this state for the past eight years.

We’re talking a thriving and these days wealthy part of town, so how can it be there is no love for the Hoey?

It’s been a local corner pub since 1840; and how many Sydneysiders would be able to reminisce about a sweaty night spent there? A memory of looking up at the chalkboard to see who was playing a gig over the next week? Possibly snogging a stranger downstairs or sitting out the front on the street having a deep conversation about nothing you’d ever ruminate over again? 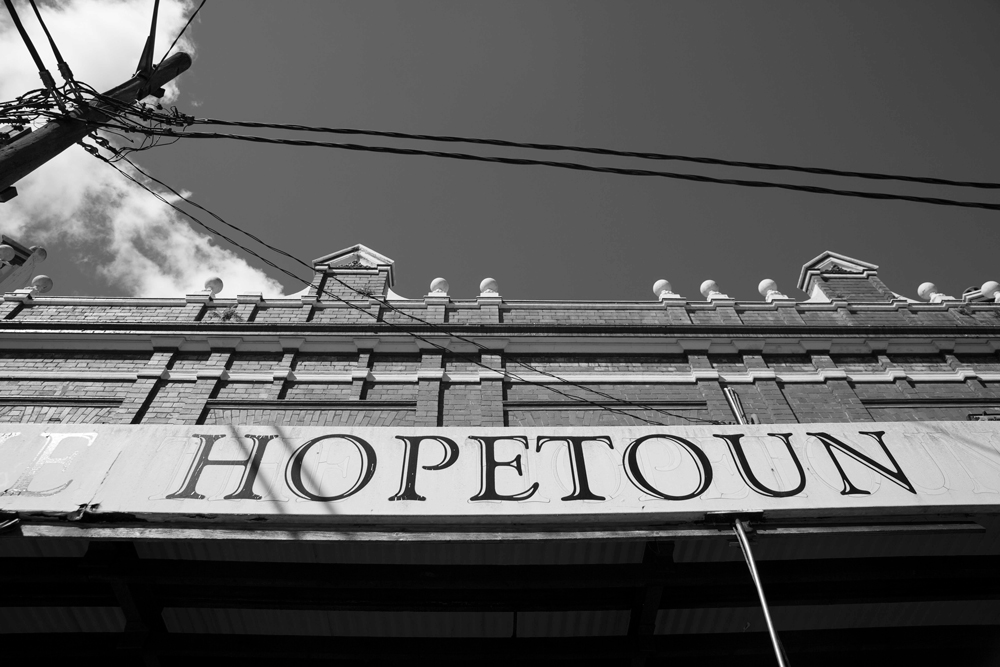 I suggest to a friend who worked there 30 years ago tending bar as his uni job that it’s just a bit odd to see the old pub slash institution lifeless for such a prolonged period. Now a big corporate guy he throws back at me, “Well, yes and no. It’s actually a pretty crappy space and hard to use.” I suppose I’ve never considered whether the Hoey was beautiful enough to exist because it just was.

Is it just me whose heart aches a little every time I walk past a beautiful old building not being used? Sydney is renowned for not doing heritage well, yet it’s not a very in-vogue conversation. ‘Sydney – city of development done badly’ often comes to mind. It’s enough to make a European cringe. But letting buildings rot is probably just as crap as the bad development.

When I called the Hopetoun’s Sydney owners, The Lion Investment Group Pty Limited, to ask why the Hoey is just a lonely decrepit subject of development rumours that never turn out right, I was told the person who could answer my question was not in the office and would call me back. Nobody called.

I contacted Sydney City’s history team as the Hopetoun and similar buildings are, I believe, heritage-ish. They said I needed to speak to the media people as my question was a media inquiry. After a hold that rivalled Centrelink, I was told the media team were in a meeting. Never heard from them. 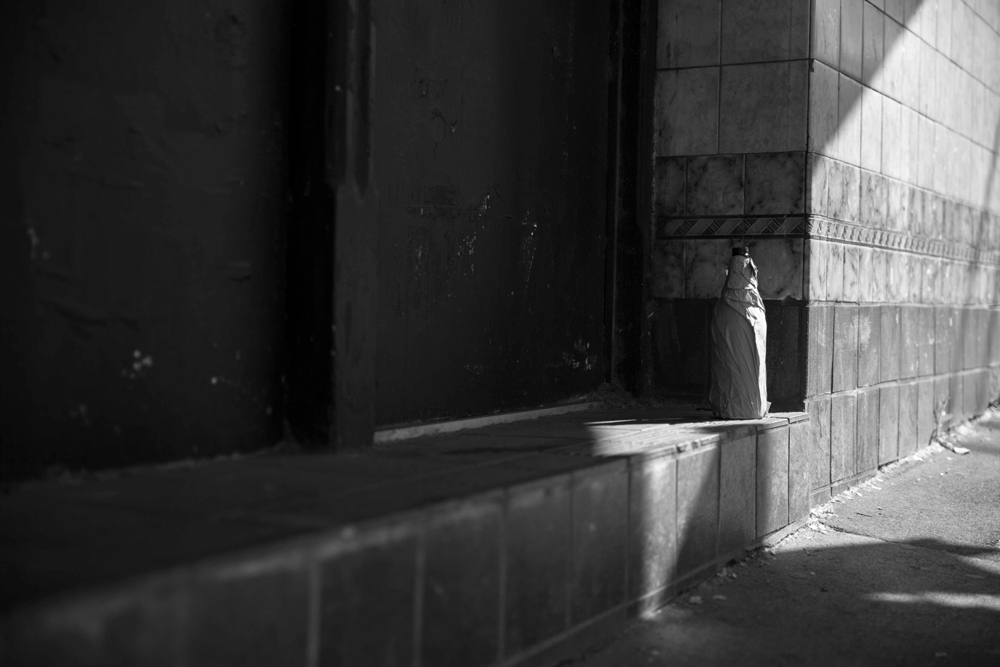 Dr Cathy Sherry, Associate Professor with the Faculty of Law, UNSW, remembers the Hopetoun in its more triumphant days. She breaks it to me that property owners can be stopped from doing things – but cannot be

made to do things.

Hal Pawson, Associate Director at the City Futures Research Centre, takes my point and says it’s all part of the debate about land speculation and people sitting on sites due to their ‘hope value’. He says one way to discourage this would be through the land tax system where we tax people for not using property, an idea there’s been a fair bit of discussion about lately.

Another idea is to set more stringent time limits on development approval, so once a landowner secures approval to, say, redevelop a pub site, they have a shorter time to either carry out the work or sell the property to someone who will.

An investigative journo buddy reminds me of when businessman Alan Bond ran out of money and there was a massive hole opposite Sydney Town Hall for almost a decade. It’s not only private property interests. Government often leave derelict sites they own until there’s a plan to do something. Consider the Eveleigh works. It took years for them to develop what is now Carriageworks.

Architect Alex Roth tells me, “It all gets very complicated as there can be a lot of things at play. Family or business disputes can have things tied up in court for years; as can trying to get things through council. And consider that licences are worth a fortune and it may be more profitable to transfer a pub/pokie license to a different venue. And if you’re a company with a lot of money, land taxes and building fines are insignificant.”

“Think about the old Albury Hotel on Oxford St, a legendary place – but the components were worth more than the value of it all running together,” Roth says. “Capitalism is not community, it’s Darwinism.”

There’s some optimism in the news that the Terminus Hotel in Pyrmont will reopen after being dormant for 30 years. But I’m also aware the old Albury Hotel site on Oxford St is no longer pulsating with life in its newly developed form. And that across the road from it, the Grand Pacific Blue room has sat big and empty for many years. The council put a community piano on its front stoop, quirkier in style than grand.

When talking about the Hopetoun, Sarah Blasko once observed, “It’s so intimate, you almost feel like you could order a drink from the stage.” It’s that kind of intimacy that completes a neighbourhood. The unrenovated Cricketers Arms down the road is never short of a punter, which is unsurprising: it feels come as you are, as if the walls embrace you upon entry.

Just as we ought to love thy neighbour, love thy neighbourhood is also appropriate. Despite the fact it’s totally legal, failing to scrutinise the conundrum of unloved shut up old charismatic buildings when our city is rammed with more people than ever before is something to ponder.

The Big Empty – Why are venues like the Hopetoun Hotel being left vacant? 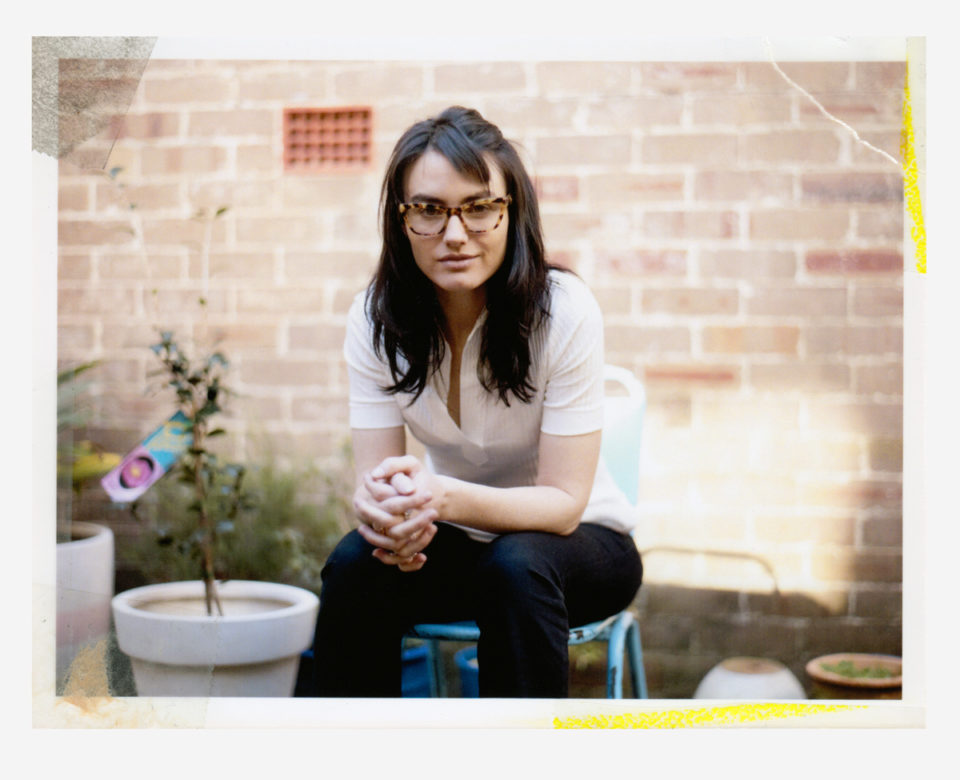 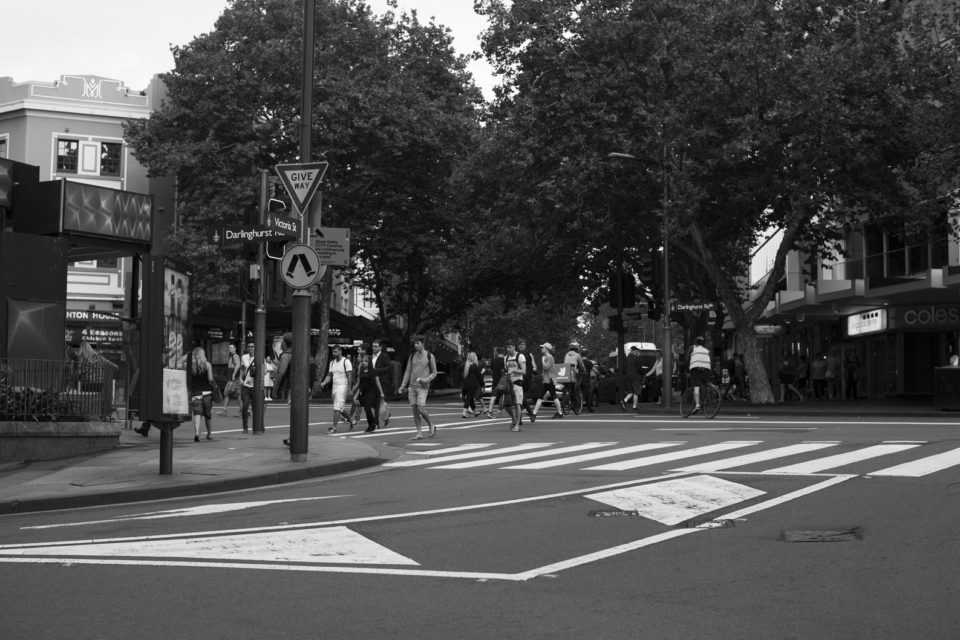 Kings Cross: The Strip Days of future past
by Sonya Voumard
On Thursdays people with pockets full of pension money still scurry back and forth in small, urgent packs.
Full Article
Issues
Correspondence

Vulpine Menace A Letter from London
by Will Self
Will Self finds himself in a London invaded by foxes during the UK elections.
Full Article
X