Down The Hatch Courthouse Hotel, Darlinghurst 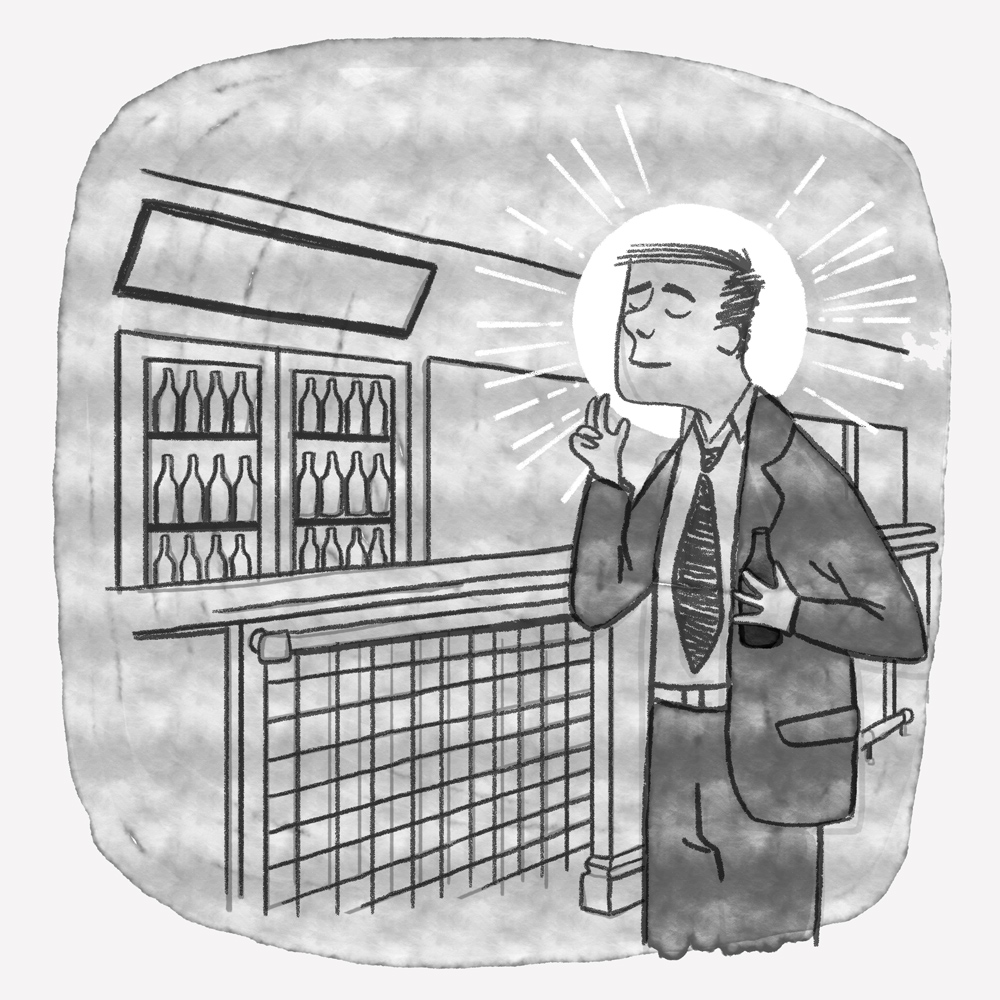 My philosophy around others’ drinking is to judge not lest ye be judged yourself. There’s a story behind every person’s actions, and it’s theirs and not yours and whatever it is, it’s valid at the time. Many different prompts have brought this unhumble narrator himself to many different narratives. They’re not always good ones, but I mean, that’s literature for you.

Drinking holes are churches, and 24-hour pubs are the spiritual domain of partygoers and the lost and both. Hunchbacks need not pound on the doors; sanctuary and salvation is here for all. There’s no judgement in the house of God, Joe.

I agree with you that this is a pretty heavy handed and borderline onanistic way to kick off a missive about a pub with a locally famous room upstairs called the Judgement Bar, but sometimes you just have to go where a thought takes you.

The beloved Judgy got messed up a long time ago. It went Hillsong. It’s now a nice little bar and eatery with the kind of squeaky clean graffiti that says, hey, we’re cool, not like other churches; you get to sing songs and shit.

The transformation of the sanctums that welcome us – not because we lack sophistication, but because they’re unpretentious and we know we’re not gonna get looked down on for having old shoes – are a sorrowful reminder of how working class people are being forced out of the city. It’s all because of the market, of course; the pubs are just following suit to match changing local demographics, so you can’t judge them for moving with the times. We’ve all, at times, done what we need to do to pay the rent.

Downstairs, the main room of the Courthouse Hotel is still the same, and here I pray. The varnish on the wooden chairs wore off years ago, the carpet is an uninspiring brown pattern, the bar is long and the woman behind it will call you ‘love’ but will not give you a smile, not to begin with. When I was in Catholic school the priests were stone-faced too, but like her they were our conduit to God so to be fair they were already doing us a pretty solid one.

A third of the joint is dedicated to TAB and sports screens and it’s here that, at 11am on a Tuesday, its five patrons and I are settled. The biggest screen in the place is set to Fox League and because it’s Origin season it’s showing game three 1999, volume low; the horses are on the second biggest screen, volume high. Every gospel has its harmonies. Origin that year was a draw, because not everything is black and white.

It’s 4pm now. Behind me a guy with a ’90s Australian sports star moustache walks in with a cheeky grin and asks another guy, “Why are you still here?” The other guy says nothing, just smiles gently. They both gaze at each other, first guy leaning in, smiling, and then they part ways without another word. True love need not always be spoken.

It’s 5pm now, and an indiscreet voice from the betting machine repeats twice to a youngish man that sorry, this is not a winning ticket.

On Holy Thursday a few years back I was at a 24 hour pub in Surry Hills, closer to home, seeking my own salvation. Good Friday ticked over and the place kicked us out at 5am, which was one of the sharpest heartbreaks I have ever endured, and I wandered the city trying to find a place that would take me, refusing to accept that this was law and not just individual pub policies. Even the Judgy was closed. I should have seen it as an omen but mostly I just sat in the gutter as the sun rose, glaring at the road. Boozeless people in activewear walked past me, all judgement and lycra. When the rapture comes they won’t be going anywhere, the atheistic pricks.

Down The Hatch – Courthouse Hotel, Darlinghurst 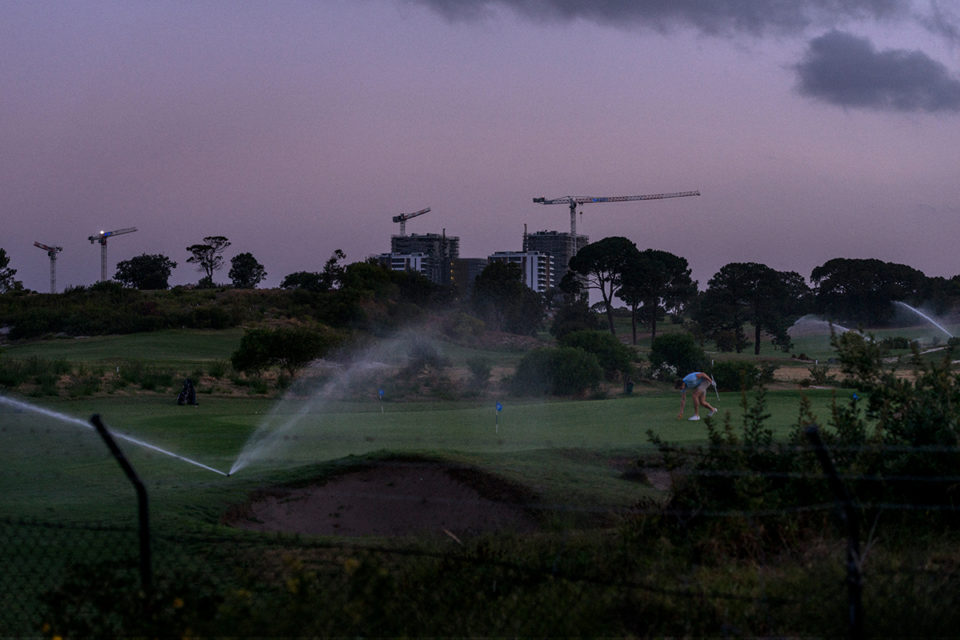 The Best Way to Ruin a Walk The grass is greener for Sydney’s public golf courses, but for how long?
by Leon Batchelor
Golf courses – particularly public ones – are caught in the middle of a three-way contest between a population largely unconcerned with golf, developers with eyes for well-located land and the six per cent of us that still play the sport.
Full Article
Footpath 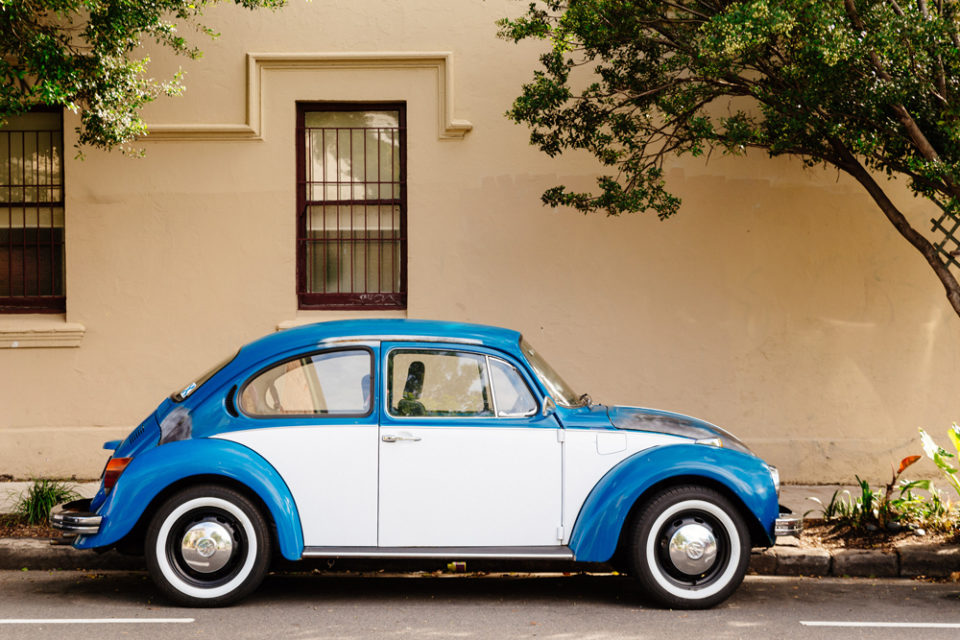 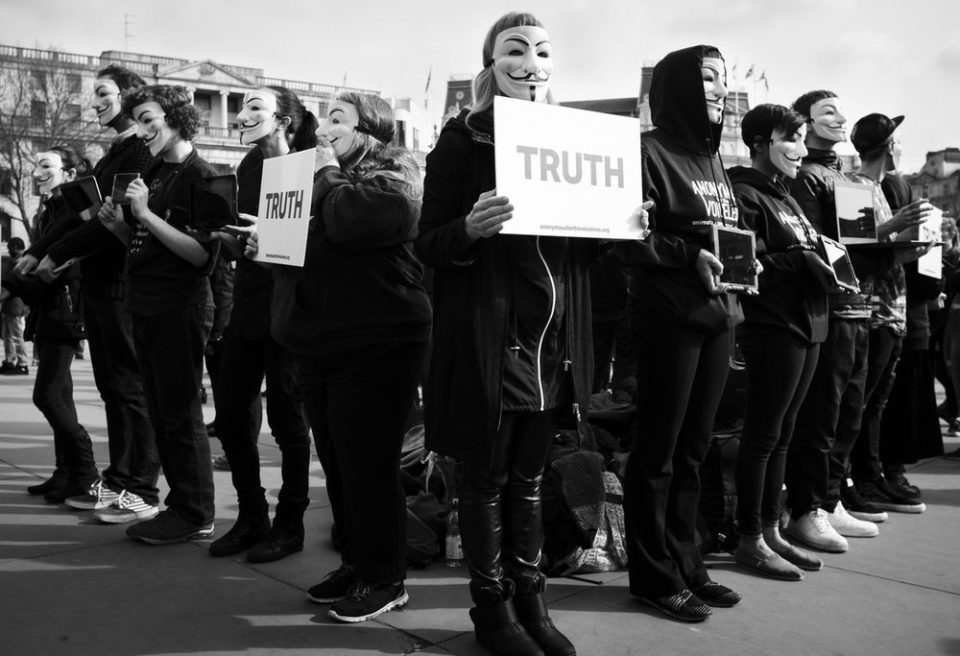 True Blood Vegan activism in downtown Sydney
by Jack Cameron Stanton
“I glanced back at the closest screen and watched an abattoir worker murder a cow with a hammer.”
Full Article
X