“We were the weird kids. Everyone wanted to see what we were having for lunch, so they could tease us for the rest of lunchtime,” says Palisa Anderson. Nowadays, she runs Boon Café (and its sister Chat Thai restaurants) with her family, but she easily recalls the schoolground shaming. “I went to an all-white, Anglo school. My brother and I were literally the only Asians there.” Their pork sandwiches smeared with spicy Thai relish made them playtime pariahs. Anderson already knew they weren’t conventional, because their Mosman home was filled with suspended noodles and banana leaves; her mother Amy Chanta – a working chef – was drying them out. “Hence I had no friends come over, because I was way too embarrassed!” she says with a laugh.

Another endless source of shame was her mother’s dedication to condiments. When dining out, Mum would take her own hot sauce – even to a takeaway chicken shop or Sizzler.

Anderson remembers her mother smuggling in chilli dipping sauce to a Balkan seafood restaurant in Darlinghurst. “At first, she was sneaking her prawns into her bag and then, out it’d come, and it had all the sauce on it already!” Instead of taking offence at the contraband condiments, the waiters were nice about it. “After a few times, I think they noticed and said, ‘just put your sauce on the table’. That’s big of them.”

As a kid, though, Anderson was mortified. Particularly when her mother – who worked typically late restaurant hours – got up early to cook her daughter’s favourite Thai dish (pork pressed onto bread and fried) for her fifth birthday party. Anderson was crushed. “I was like, no! I want meat pies, I want sausage rolls!” she says. “I look back and I think, what a prat was I, being so embarrassed about my heritage.” 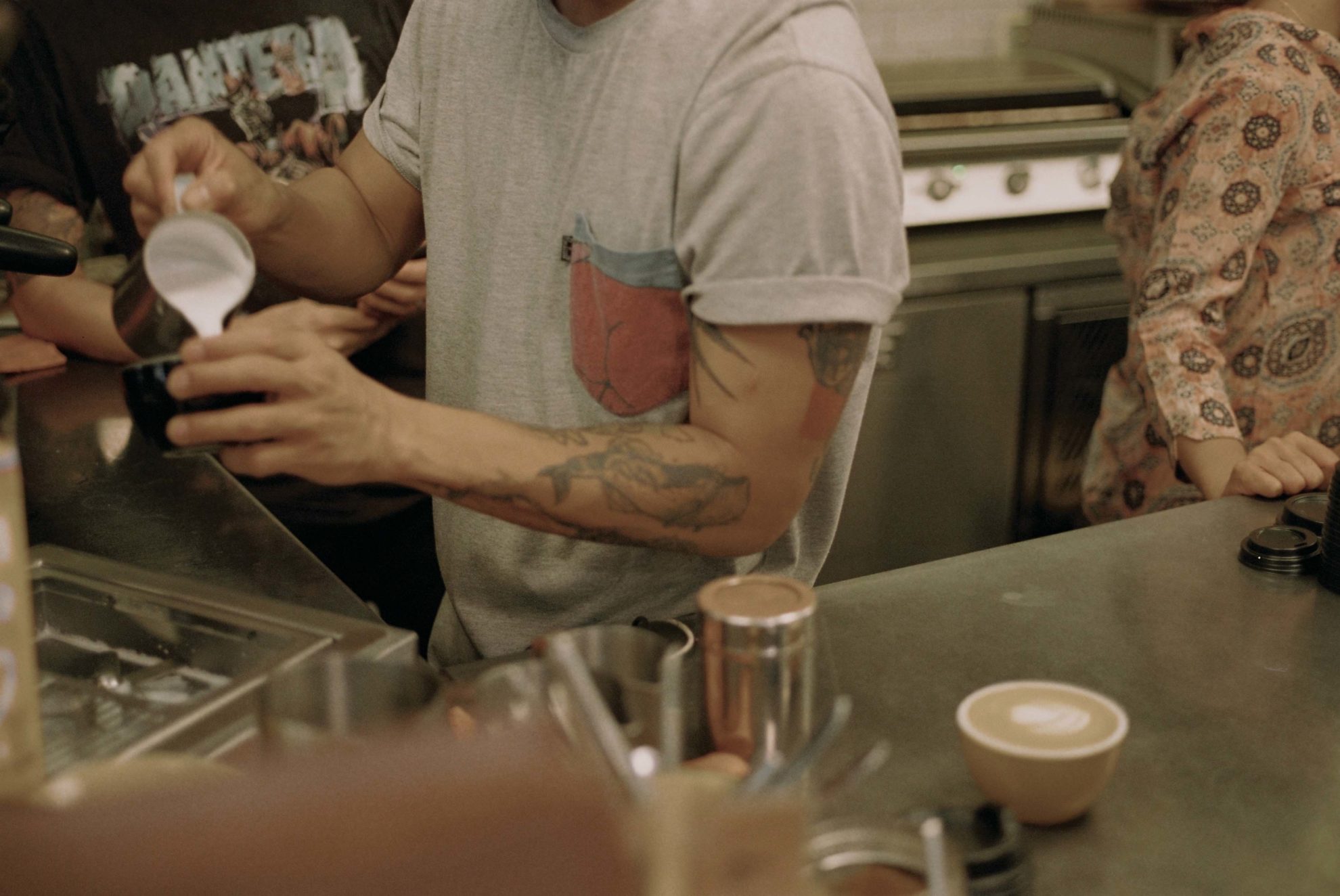 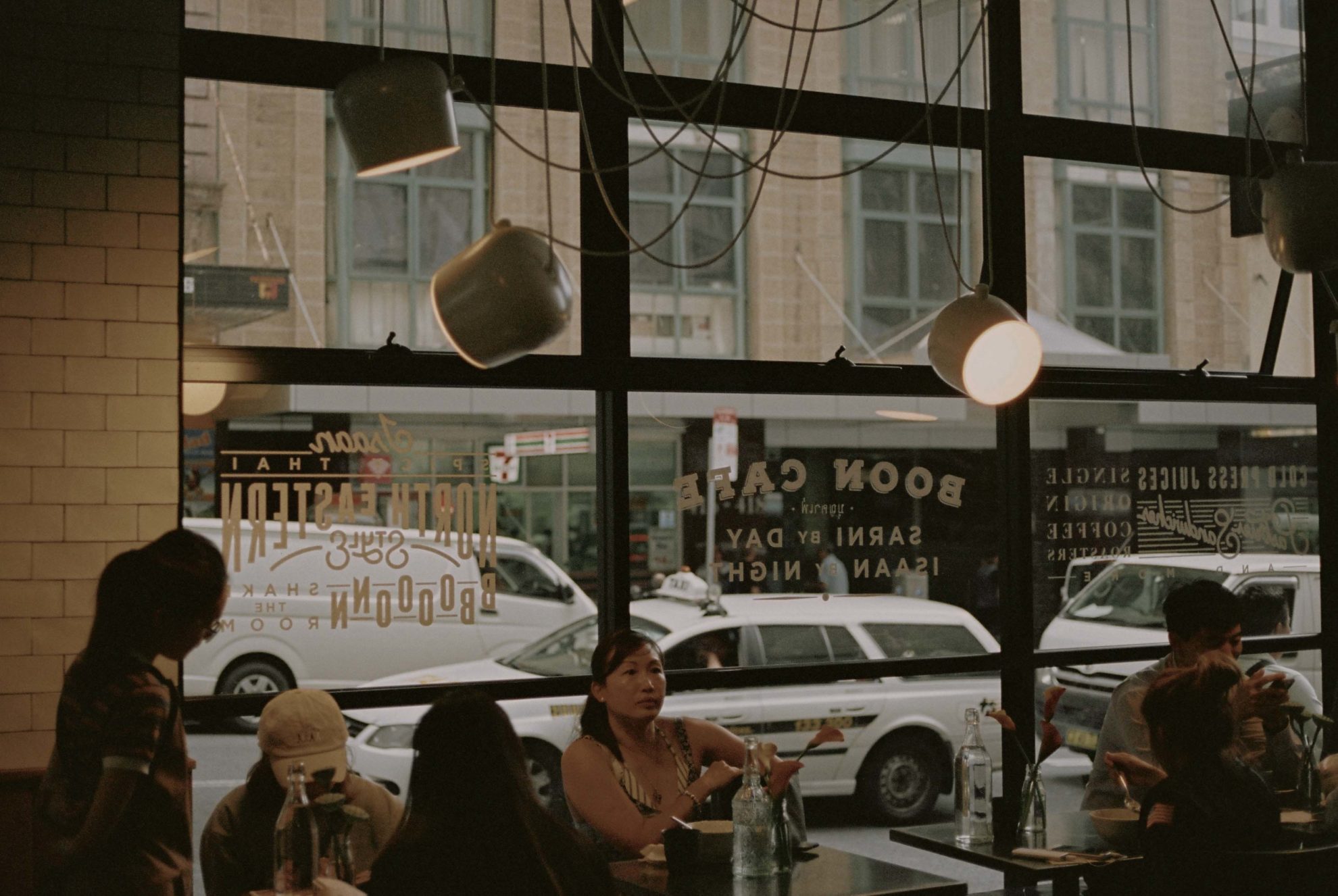 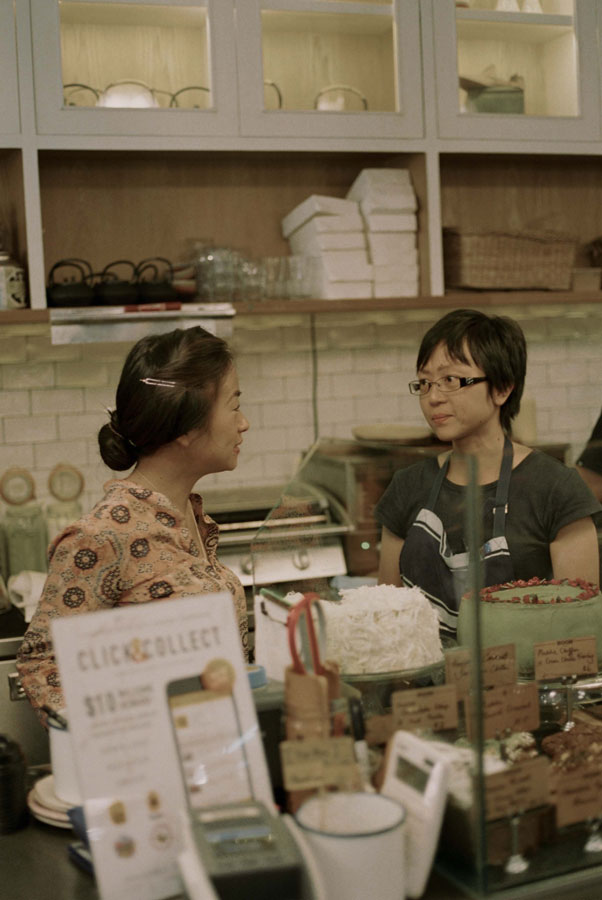 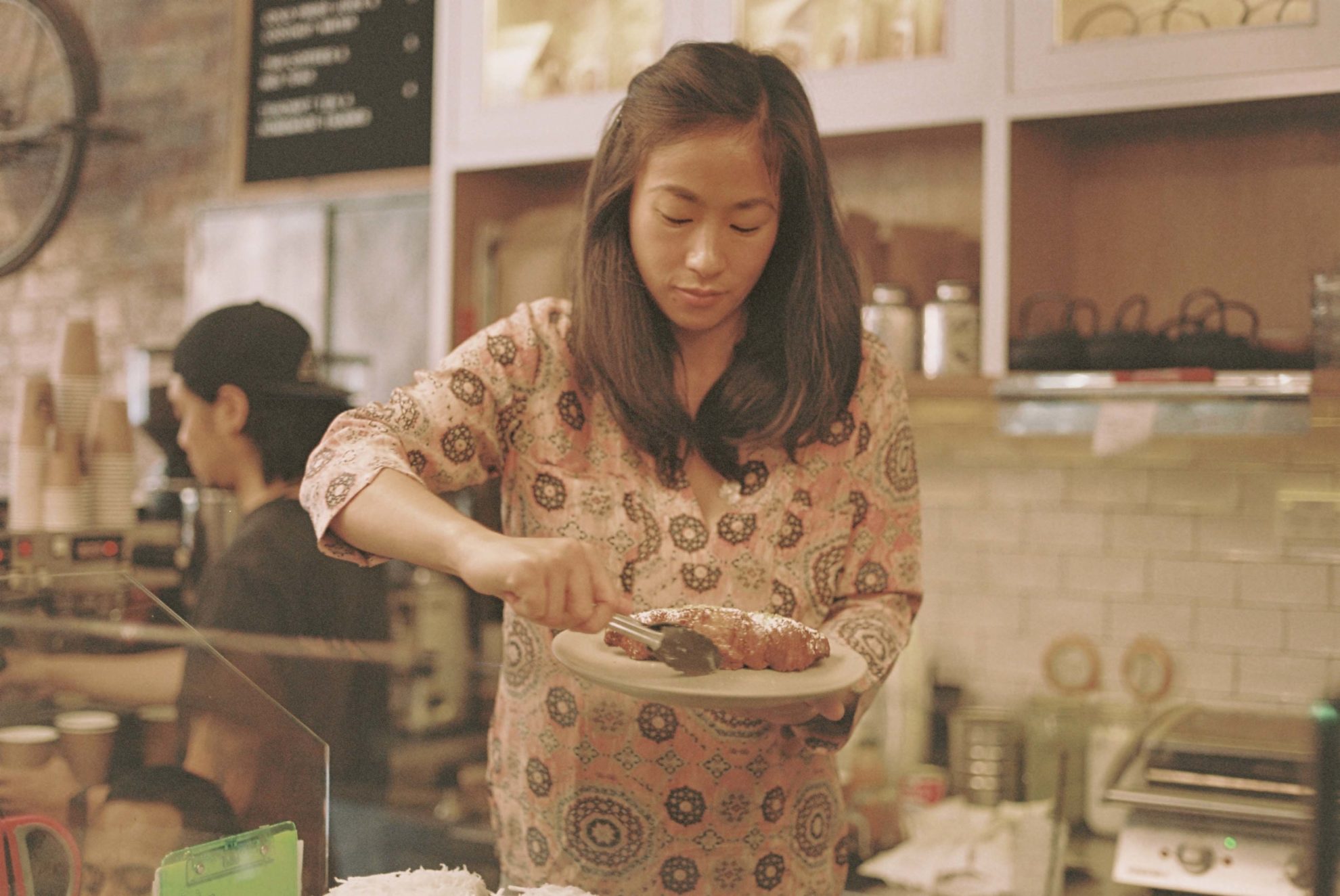 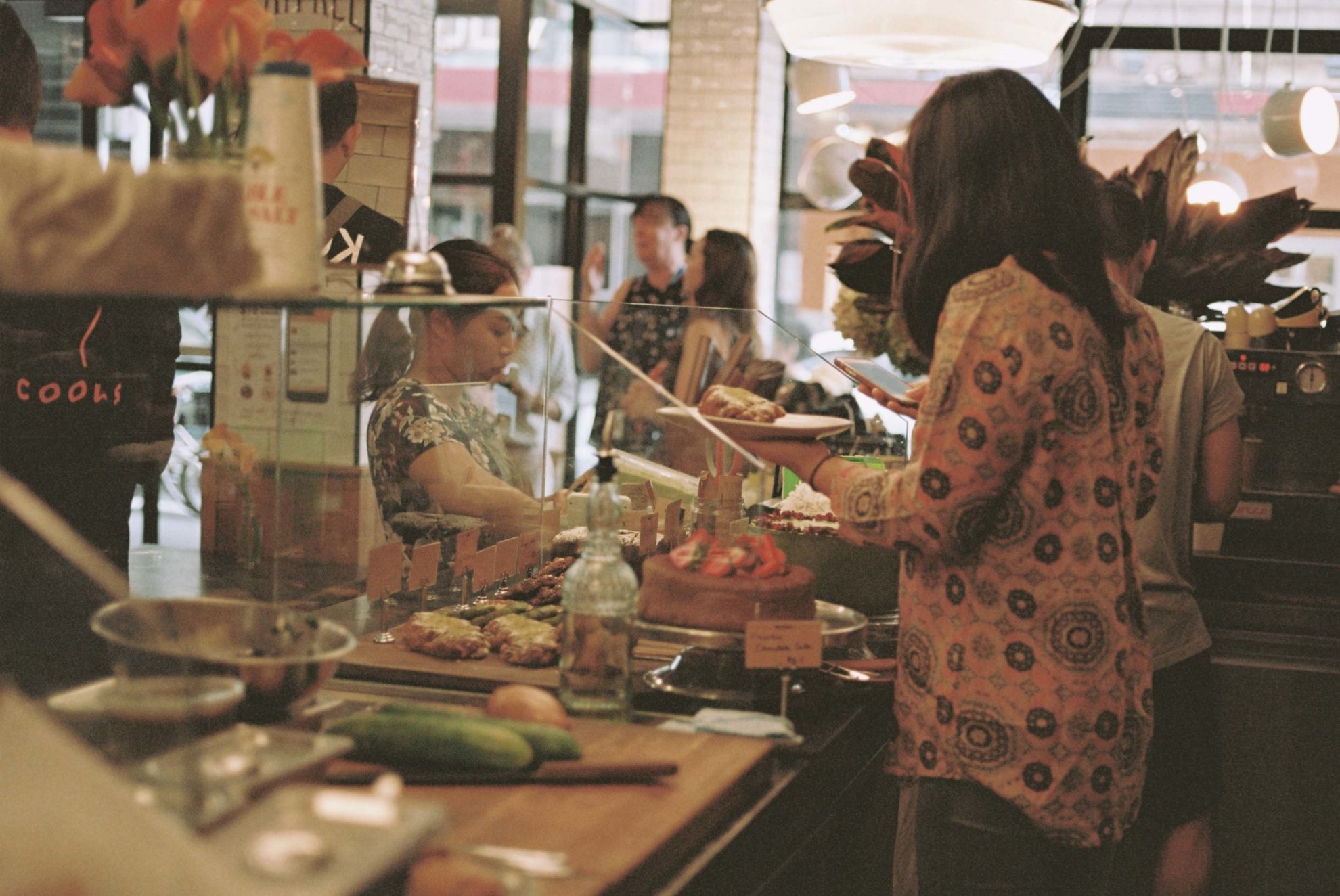 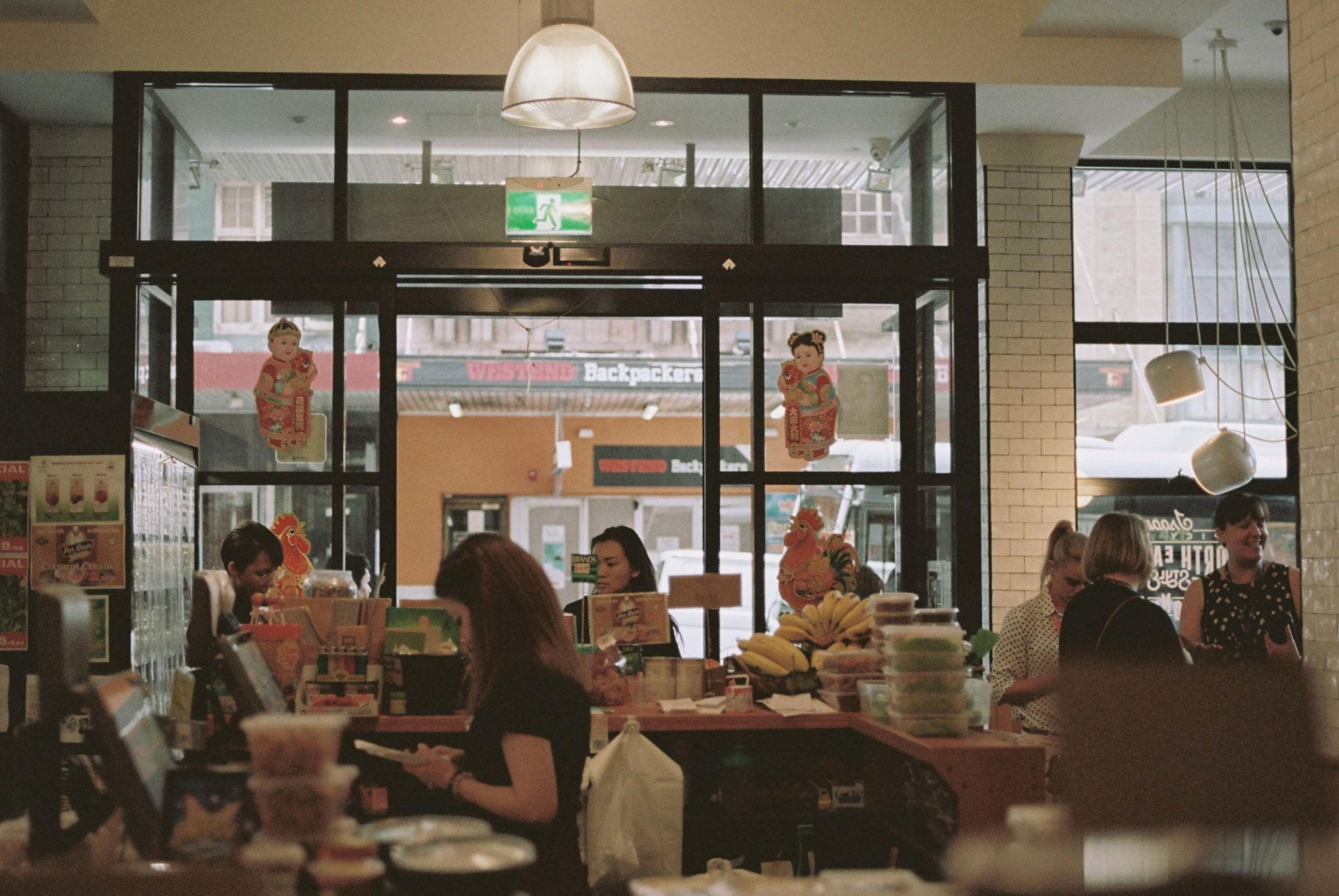 At Haymarket’s Boon Café, she’s reclaiming those memories – with a proud, updated twist. The Thai-inspired menu channels comfort food from adolescence. “It’s like going over to your Asian friend’s house and eating from their fridge,” she says. “That’s what it was like for us, except that we had to eat over the bins, so we couldn’t get any crumbs on the floor.”

She takes chilli relishes that derailed her schoolyard popularity and slips them into top-selling sandwiches made with Brickfields sourdough and herb salads – think char-grilled eggplant smashed in with chillies and onion, or herb sausages with eggs and bullhorn chilli. A pork belly sandwich with twice-cooked beans and red chilli paste is a current experiment. There’s even a Thai take on avocado on toast.

The space – once a Buddhist paraphernalia store – has been decorated with vintage bikes, flour sifters and jelly moulds from Thailand. The attached grocer has four different types of eggs (standard, salted, quail versions, century eggs) and more chilli and rice than you could imagine. The counter’s sweets – supplied by pastry chef Yu-Ching Lee (from Brickfields, Sepia and Bentley) – is filled with uniquely Asian-ish desserts: jackfruit black sesame tarts, yuzu chiffon cake and hoji-cha sandwiches with strawberries and cream.

At school, Anderson isn’t afraid to serve her children food that used to bring her shame. “Now all the other kids have weird things for lunch, too,” she says. “Even the white kids bring sushi for lunch!” The world has, thankfully, caught up.

Bilson at Table My Favourite Duck
by Tony Bilson
"I often view with evil intent families of ducks walking towards the ponds in Centennial Park."
Full Article
Culture