Why resist? Why bother, when evil and bigotry and greed are relentless, insidious? This is the question of George Orwell’s 1984, an adaption of which is playing at the Sydney Theatre Company. It’s not a pleasant watch – so why go see it?

A poster leading into the theatre claims “To understand 2017, you have to see 1984”. It’s not a particularly convincing claim, especially considering that this production – adapted and directed by Robert Icke and Duncan Macmillan – has been on the West End since 2014. This version isn’t tailor-made to explain Brexit, or Trump, or Jobbik in Hungary. Orwell’s vision is of a totalitarian state well advanced, whereas the current political malaise is still germinating – the rigid organisation of a state of terror has not yet come. Rather, the lessons in 1984 are universal ones, and, at the risk of sounding idealistic, lessons that we should always bear in mind (no matter who is President).

There are two takeaway messages from the theatre version of 1984, the first being that thought can be controlled in more ways than simple brainwashing. The beginning of the play is carried by a frenetic, unnerving energy – scenes are cut short by other scenes, timelines are hacked apart, explosions of light and sound punctuate moments of the play. All lines are shouted. Other methods are used to wrong-foot the audience: for no apparent reason, the cast will simultaneously pause and swivel their heads in unison; an actor in the background will pull a face of pain; or will scull a glass of wine. The result is genuinely unsettling, and leaves you unable to grasp the threads of story. That’s the point, of course: a totalitarian leader can never destroy an individual’s ability to think, but they can take away your ability to focus – which achieves the same result. The second lesson is more overt: the play is a dramatisation of the immense personal cost of political resistance. The last 45 minutes of the production is an extended torture scene. Winston Smith (played by Tom Conroy) sits strapped in the middle of the stage, the evil O’Brien (Terence Crawford) paces around him, and six figures in white sit silently to the side. By this point Winston’s relationship with Julia (Ursula Mills) – as flimsy as it already was – has been shattered. His body, too, is about to be violated. Winston will refuse to submit to O’Brien, and the figures in white will stand and walk to the table of implements. They’ll stand by Winston, and O’Brien will name a body part – “fingertips” – and the lights will plunge. The lights come up and blood is smeared all over Winston’s hands. Some people left the theatre at this point, which was just as well; next are the teeth.

We don’t go to the theatre for realism, and speaking out in 2017 will not have consequences as bloody as this. But one measure of social domination is the extent to which people fear to voice a different opinion. You don’t need to cut out the opposition’s tongue if the opposition keeps their tongue in their mouth; you don’t need to rebuke someone if they’re already too afraid of the rebuke. The powers that be have won when the personal cost of speaking out, of holding a diverse opinion, becomes too great. Genuine political dissent can never be monolithic; encouraging diversity of ideas is itself a form of resistance.

The play version of 1984 coincides with the release of a new edition of the book, published by Black Inc. and introduced by the Australian novelist and political writer Dennis Glover. In that introduction, Glover tells the story of the book’s lasting ambiguity. In one of the final scenes of the book, Winston has been tortured and released, and is sitting in a cafe awaiting his rearrest and execution. “Almost unconsciously,” Orwell writes, “he traced with his finger in the dust on the table …” The first print edition, published in 1949, has Winston writing ‘2+2=5’. The sum signifies his utter domination; his beliefs align with Big Brother’s, his submission is soul-deep.

George Orwell died in 1951, but not before a second edition of the book was released. In that version, Winston writes ‘2+2= ’. The ‘5’ is missing, and the human heart has not capitulated. For a long, long time, it was unknown whether this revision was deliberate or accidental – the going theory was that the metal type block for ‘5’ fell out during the reprint. In Glover’s introduction, he makes a strong case for the ‘5’ being removed in accordance with Orwell’s wishes; the idea being that Orwell died hopeful that the spirit of humankind was indomitable. But I prefer the ambiguity; it allows us to decide if we’re an optimist or a pessimist. It allows us to decide if we think the victory of evil is inevitable, or whether the uphill battle towards openness and tolerance and love is worthwhile – the choice is always up to us.

The Australian tour of 1984 is spearheaded by State Theatre Company South Australia, GWB Entertainment and Ambassador Theatre Group. The stage version is produced by Headlong, the Almeida Theatre and Nottingham Playhouse.

Marginalia Shaun Prescott’s ‘The Town’
by Alex Tighe
“The people in the town lived as if they would never die, but they were not heroic or foolish like in books and music. They were only there.”
Full Article
Footpath 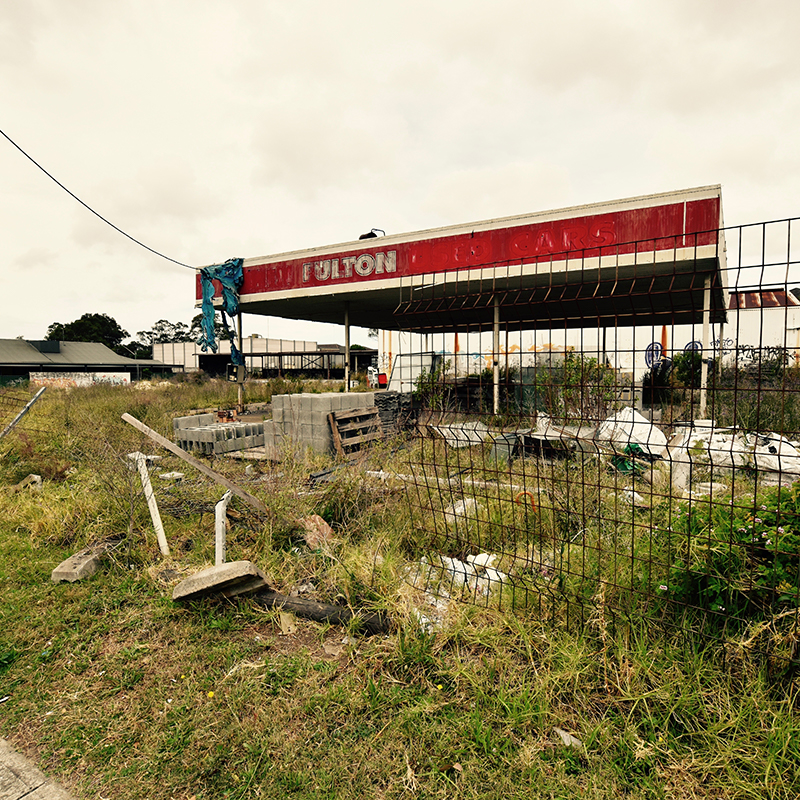 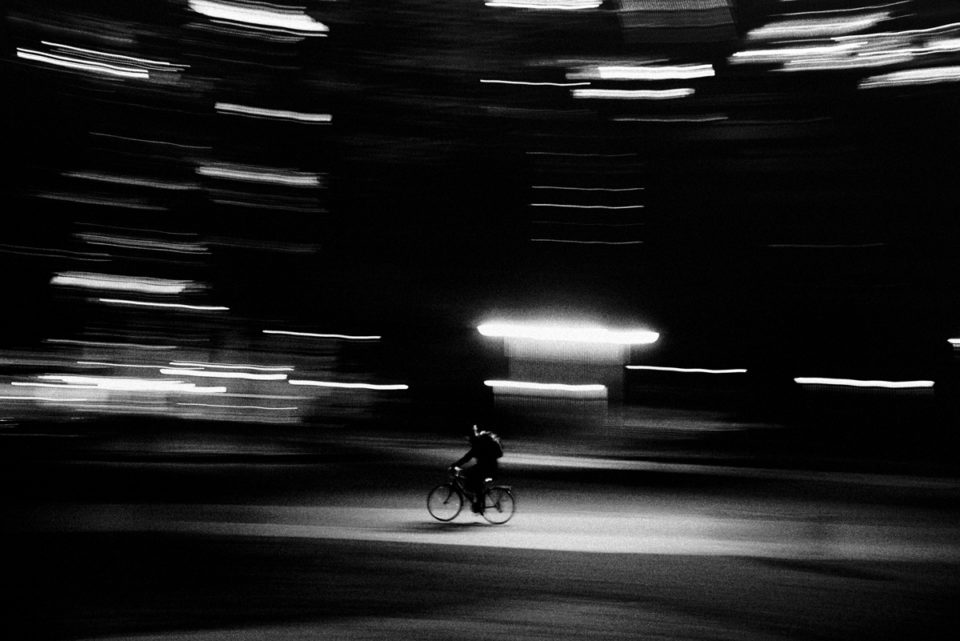 The Gig Economy Where does it deliver you?
by Clint Caward
“The closest many of Sydney’s lowest paid workers might now get to a Barangaroo residence is by competing for casual jobs."
Full Article
X