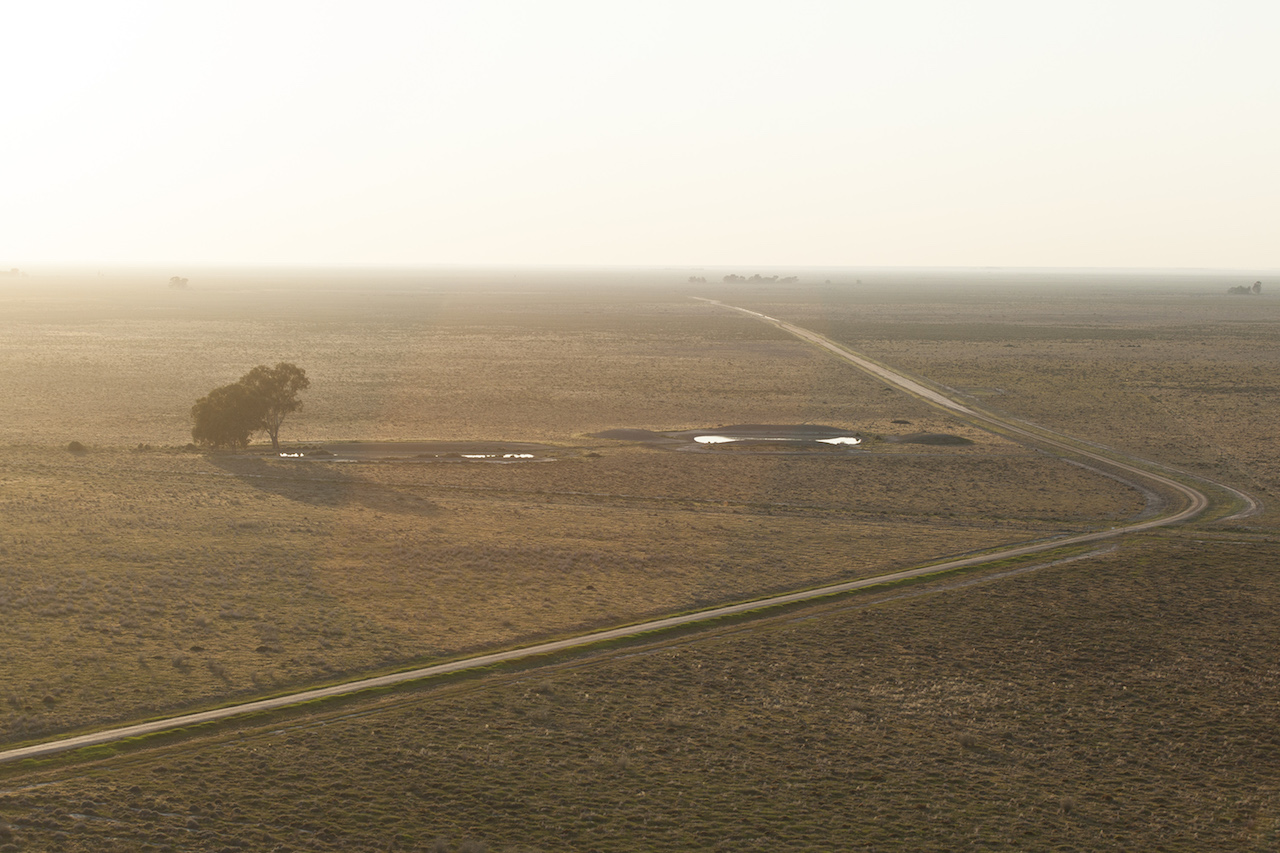 'The Town' is a book about annihilation: not the explosive, memorable kind, but its exact opposite. Photography by Andrew Chapman.
Text: Alex Tighe Facebook Twitter Email

In his debut novel, The Town, Shaun Prescott uses rural Australia as his blank canvas. His narrator arrives in an unnamed, featureless town in the Central West of New South Wales, with the intention of writing a book – already titled The Disappearing Towns of the Central West. The narrator’s ‘book’ is an attempt to find a larger meaning in the disappearance of these towns – to pluck art out of oblivion.

Instead, what the narrator finds is a series of pointless repeating motions: a publican opens each day, and serves no customers; a bus driver has no passengers, but drives the route daily, waiting at each stop for exactly ten seconds. It’s the monotony of the mundane, made pointedly ridiculous: “The people in the town lived as if they would never die, but they were not heroic or foolish like in books and music. They were only there.”

Nothing arrives to shake the townspeople out of their monotony – which is to say, something does arrive, but it doesn’t wake the sleepwalkers. The town ambles on, and remains featureless. The Town’s metafictional plot, such as it is, threatens to do the same. Its language is its landscape and you are soon part of a strange, wandering struggle for meaning that becomes essential to you.

French anthropologist Marc Augé coined the term ‘non-place’ to refer to spaces where human beings meet but remain disconnected – think an airport terminal, or a shopping mall. ‘The town’ is a non-place, and in this social void the narrator’s own neuroses are magnified: “At times when it was impossible to avoid coming into direct contact with Rob we would talk about our plans for the weekend, even if it was Tuesday.”

Like the publican and the bus driver, the narrator soon becomes trapped in his own pointless task of writing a book. What began as an act of self-assertion – a bid to leave a permanent mark, his name on the cover of a book – becomes something much more like survival. Not writing a book, the narrator says, “would render my whole existence pointless”.

The Town is a book about annihilation: not the explosive, memorable kind, but its exact opposite – the annihilation that comes from fading away. When Donald Horne wrote his nation-defining work The Lucky Country back in 1964 he was concerned with the increasing homogeneity of culture across Australia. Horne saw that outback Australian towns were becoming cultural figments: “the mythic landscapes of the writers and painters”.

Shaun Prescott comes at this idea from a different angle: his concern is the effect that homogeneity has on the soul. The narrator strives and fails and strives again to complete his book, the task continuous and circuitous and desperate. Is anonymity the same thing as oblivion?

Gerald Murnane’s 1982 masterpiece, The Plains, seems another obvious reference point for Prescott’s work in The Town. The Plains depicted an infinity of emptiness, an almost brutal brightness where some kind of mystery resided and resisted being defined.

Reading The Town, I was reminded of sign I saw in a front garden in Hay, a town of 3,000 in the Riverina. In bold letters it proclaimed: “On this exact spot, in 1936, nothing happened.” I can’t remember the name of street where I saw the sign, and nor can I remember what year I saw it.

The Town’s narrator is neurotic, perhaps; or maybe he’s just more conscious than the rest of us of the meaninglessness of most of ordinary life, and is rightly disturbed at those left lost in the margins. 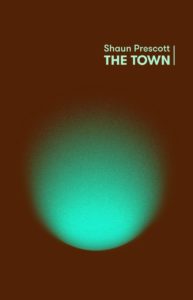 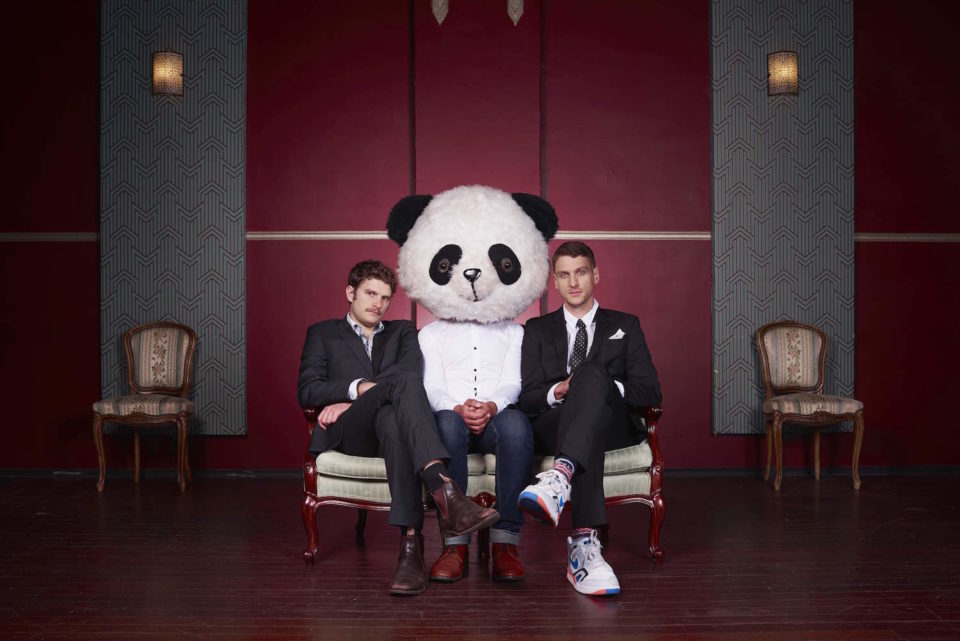 Horses, Trolls and Hammers Improv theatre with the Bear Pack
by Alex Tighe
"We don’t rehearse. I always say that if the show we did was planned, it’s terrible planning.”
Full Article
Culture
Books 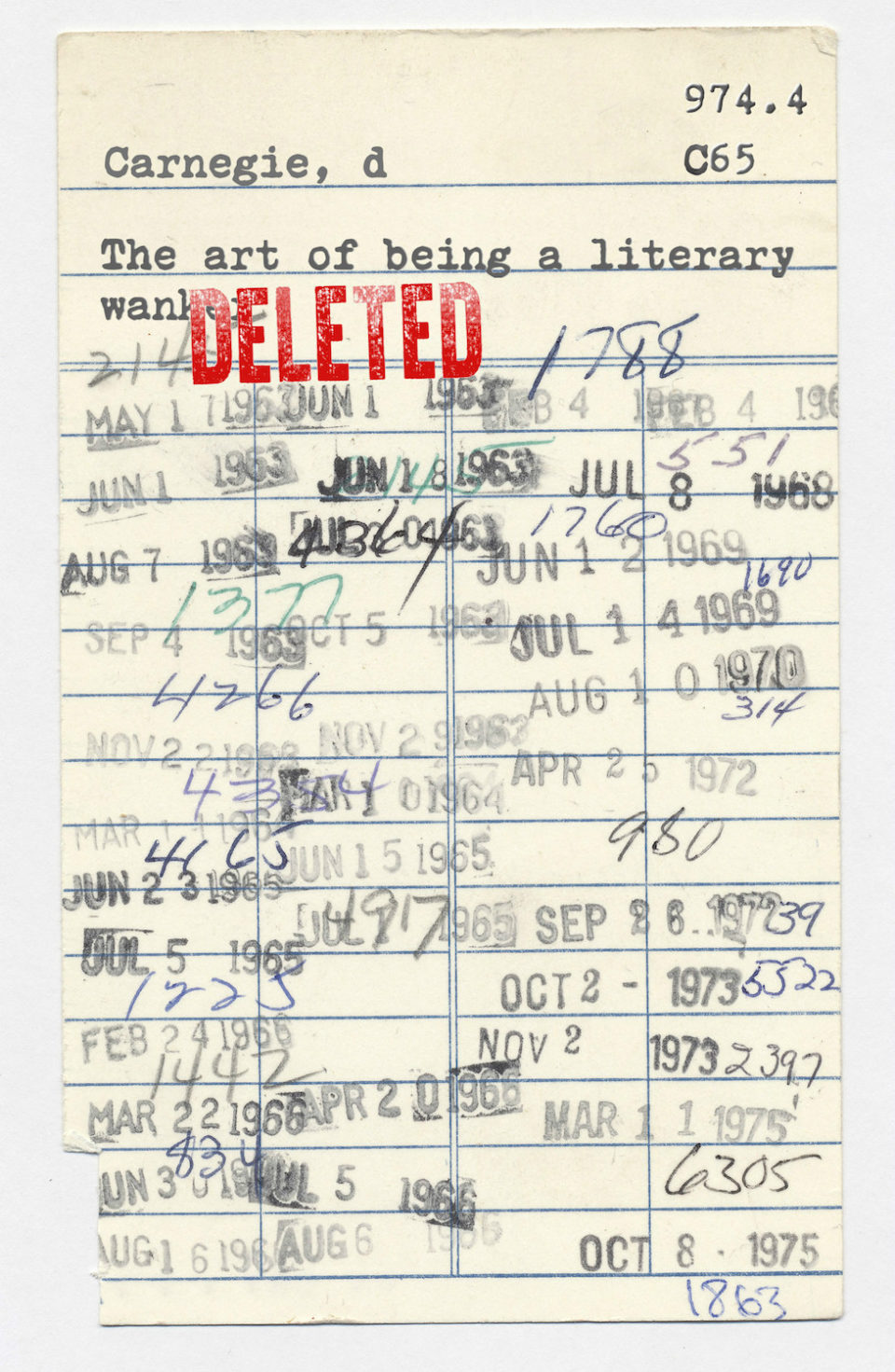 Books That Change Lives, Apparently Iranian existentialists, chick lit grandmas and spitting in Morse code
by Jack Marx
How to win the Facebook competition to see who has the most exotic home library.
Full Article
Culture

Gordon Donaldson Newtown Street Poet in Action
by Mark Mordue
“You gotta let it flow. You’ve got no time to think. I’m just picking up on the energy.”
Full Article
X