Justin Bieber: As Long as You Love Me Ghosts in the Machine

Last night I met Justin Bieber in a dream.

Not as he is now. He was broken down. Living on a river. And with his adorable girlfriend we punched on in bars. Snorted drugs in the gutter. Discussed Money May and everything Money May taught him about tipping in strip joints. And when I last saw Bieber he was foaming at the mouth. His girlfriend suggested we leave and come back later. And before leaving we knelt before Justin. Stroked his forehead. Told him he was handsome.

‘Ghosts in the Machine’ is a column dealing with the unique and intimate ways that artists become iconic figures in our life. We are open to submissions of 300 words.

Justin Bieber: As Long as You Love Me – Ghosts in the Machine 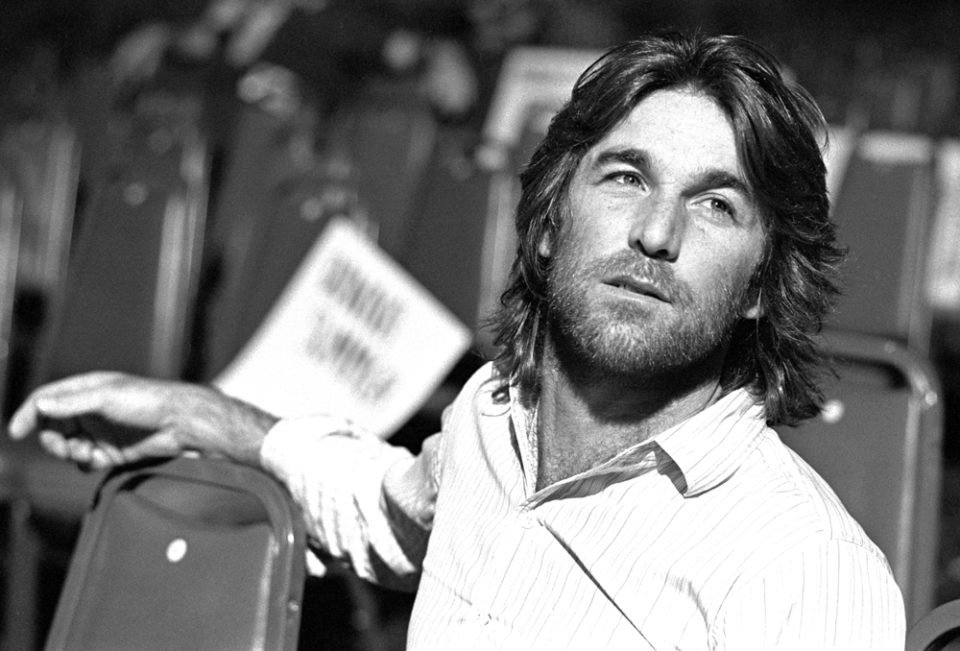 Dennis Wilson – Where I Am Is All I Am
by Matthew Thompson
There’s so much expressed in his voice alone: a throaty, lived in, wide open, doomed, great, husky allness.
Full Article 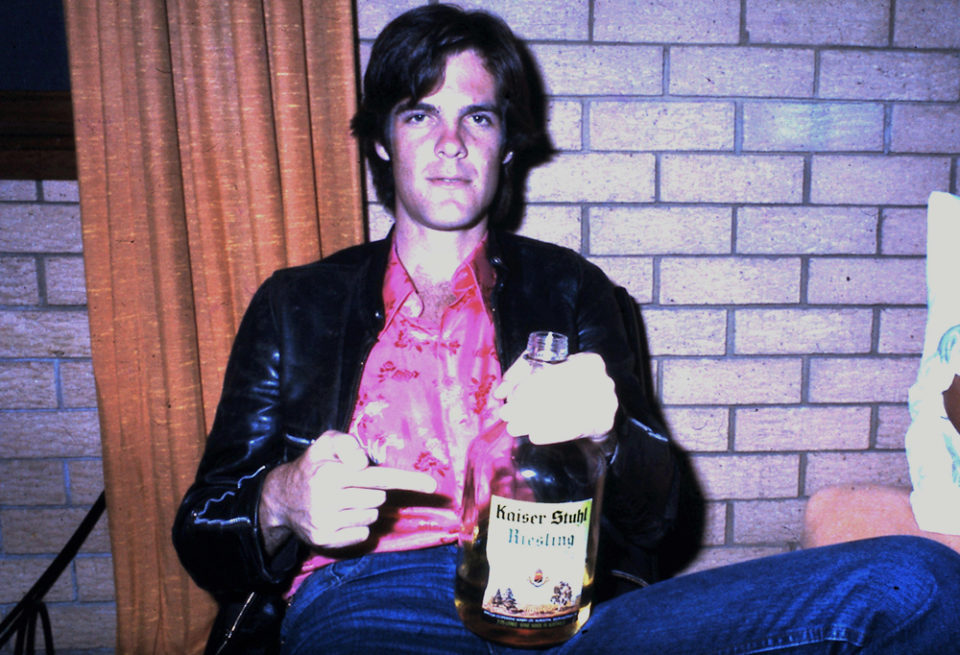 I Dreamed of Don Walker and the Kings Ghosts in the Machine
by Michael Dwyer
Found Don again, puffing on a long cigar on a dark street corner.
Full Article
Culture