One would think the programming of an Akira Kurosawa Retrospective for the 2017 Sydney Film Festival would be cause for simple celebration. ‘Essential Kurosawa: Selected by David Stratton’ features ten of the Japanese director’s very best, among them Rashomon, Seven Samurai, The Throne of Blood and Ran. But critics like Conor Bateman and Jeremy Elphick at 4:3 Film (fourthreefilm.com) are leading a counter-charge against this crowd-pleasing greatest-hits approach to director retrospectives at film festivals across the country, where the re-evaluation of difficult works and eras is being diminished rather than expanded. Jin Hien Lau examines one such ignored and formative work: Akira Kurosawa’s Stray Dog. 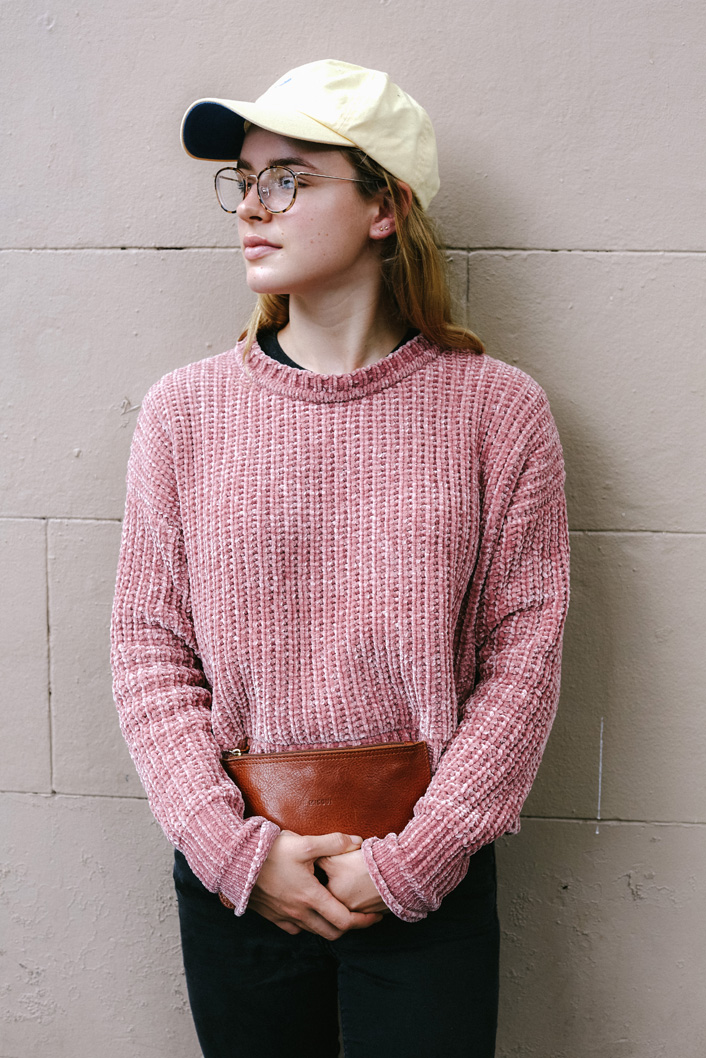