Tale of a Trip Advisor A Letter from Bali 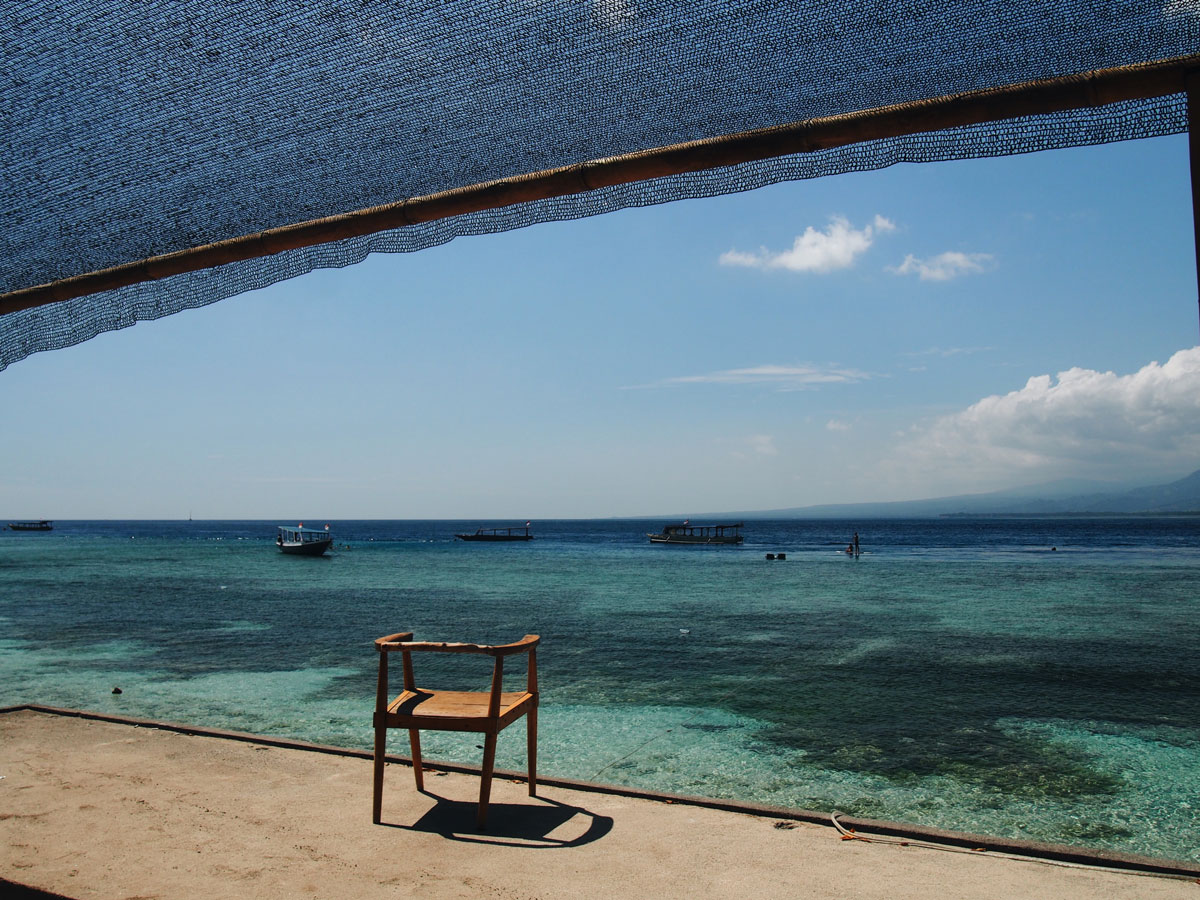 I wrote a glowing review on TripAdvisor thanking a resort manager by name for being a six-star warrior for exceptional service. It’s been years since I actually stayed at the resort, but my review was more a kind of e-philanthropy, for the information poor. It’s been over 50 years since Marshall McLuhan foresaw an interconnected world as a ‘global village’, and now we’re in it, just donating an Oxfam cow won’t meet the needs of those on the wrong side of the digital divide.

My e-philanthropy began not long after I was made redundant, my role sucked into the cloud. I headed to Bali, and was no friend of digital disruption, when, at the breakfast buffet, the resort manager asked, if I liked my stay, could I give him five stars on TripAdvisor. My first thought was to expose his panhandling for reviews. A nice review is a gift, and a gift is never clean when someone asks for one.

According to TripAdvisor’s annual stat report, nearly three quarters of all travellers – their research covering 33 countries – see the site as ‘the’ consumer voice. As the hotel manager wasn’t a consumer of holidays, he had no right interfering with ‘our’ voice. Being encouraged to write a favourable report invalidated a system where half a billion reviews inform 390 million visitors a month. TripAdvisor lets us vent if we’ve felt unjustly treated. We work hard for a holiday. What’s wrong with wanting it to be right? And if it’s not, like anonymous ninja assassins, we can kill with a single star. I’ve done it myself, sat in my comfy First World home and pressed ‘submit’ on a scathing review as if I had the launch codes for a ballistic missile.

I invited the resort manager to sit and we talked about his life. He’d started working in the hotel garden at 14 after his dad was killed by a drunk driver. It was up to the family if they wanted to press charges. Not wanting bad karma, they accepted an offer of cash and it fell to him to take care of his mum and two sisters. Wages were low, there’s no social security and university is only for the rich, who end up with all the top jobs, he said, without malice.

He learnt English words working in the hotel garden, the names of plants and birds and weather, before progressing on to the restaurant – table, salt, cups and knife. Now, as hotel manager, he could speak about anything that existed in the world of the hotel, but  wasn’t great with thoughts and feelings. Each morning, with fear and excitement, he’d check the reviews, stressed about reaching his quota of six excellent reviews per month – if not, his boss got angry. Constantly on edge, he didn’t know what he would do if he lost his job. As the main provider, his wage cascaded down through his extended family.

With 86 per cent of us now checking online before booking accommodation, and the over 55s – more seasoned and fussy – most likely to tap out a review, a few bad ones could mean personal disaster. The high-pressure system of TripAdvisor shadowed his days. A dark cloud, it followed him home, sometimes entered his dreams.

“One man complain about human hair on bathroom seat. He write angry review. I see him next morning, here, having breakfast. He apologised but too late, damage done.”

He didn’t know the ‘management response’ section neutralised a bad review and I was soon following him down through the gardens and into the ravine. Heat rose as a buzz of insects swarmed round two computers near the pool; the frontier where technology met village life. I was one of the colonials of this cyber territory, and his uncertainty navigating a webpage made my shortcuts appear supernatural. A proud man, over 50, he’d felt vulnerable asking a younger manager for help, and he had his own digital natives eyeing off his job. But to have cache in a world where the anonymous don’t air grievances face-to-face, he had to learn the language. Just as he’d learnt “chlorine for the pool”, he could master, “Dear Mr Davis, thanks for choosing to stay with us. We deeply regret…”

He seemed satisfied after posting his first response. I promised to write him more templates to respond to bad reviews. At least now, he’d have a right of reply, when one-star warriors on TripAdvisor exported their rage to the Third World after heightened expectations didn’t fit inside tiny holiday windows. It cost me nothing to help him out. We’re both finding our way through the same network and he’s my neighbour in the global village.

Tale of a Trip Advisor – A Letter from Bali

‘Keep Calm and Carry On’ A Letter from London
by Will Self
The city wears its night terrors on its daytime face.
Full Article
Issues
Correspondence