Is this the taste of victory? We sit together in Steve Kilbey’s beachside flat trying to determine the relationship between light and darkness in his music, and when it comes down to it, in his life as well. 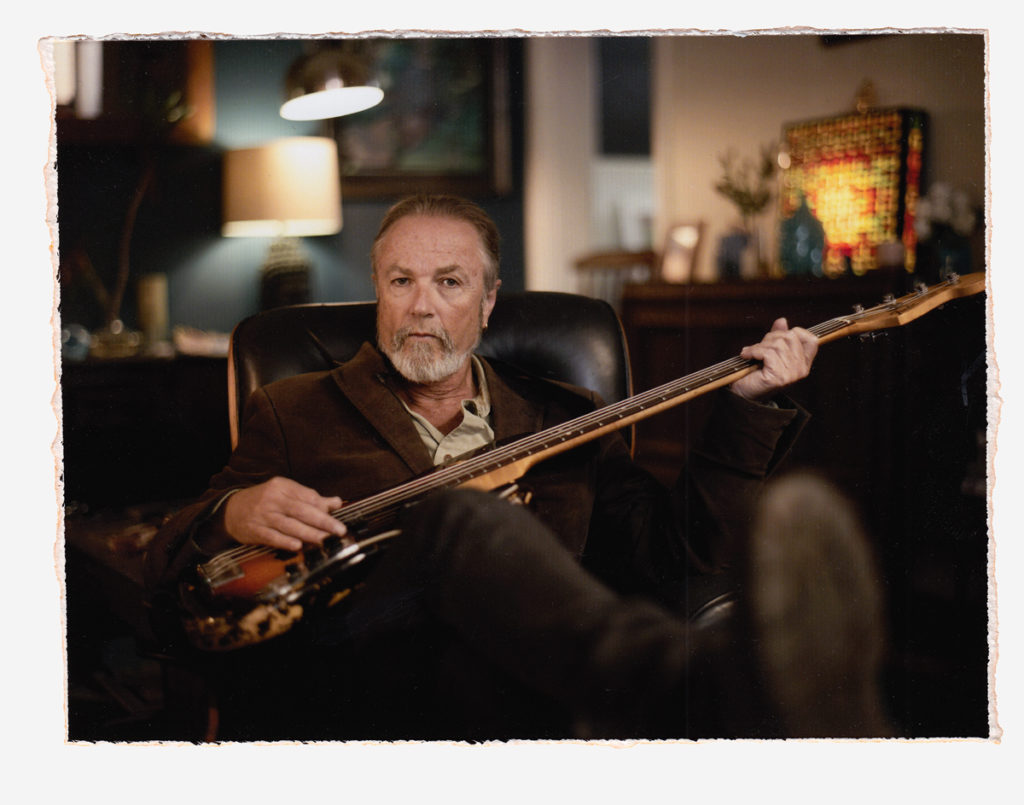 Only a few weeks shy of his 63

rd birthday, the Virgoan rock star exudes a boyish wit and quickness that seems unwilling to give up the ghost despite all of time’s slippage around him. As bassist, songwriter and singer for The Church, Kilbey has written songs as exquisitely right for their moment as ‘Unguarded Moment’ and ‘Almost With You’, songs declaring the band had truly arrived on Australia’s early ‘80s music scene. Theirs was a blaze of aloof beauty and psychedelic arrogance unlike anything else happening then.

By 1988 they were on top of the world, literally, when ‘Under the Milky Way’ ascended through the American charts. Here was a band that had it all: looks, glamour, attitude, edge, poetry, intelligence, success… 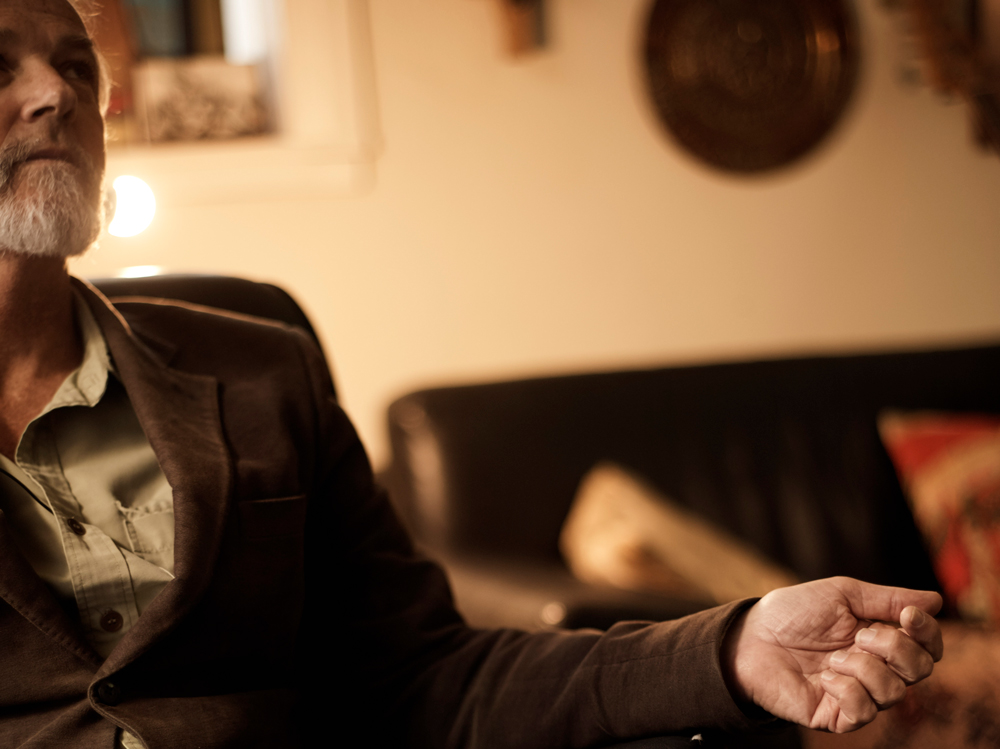 It would be a mistake, of course, to ascribe The Church’s skewed trajectory to mere drug use. Anyone who knew Kilbey back then would happily allude to his native vanity and contrariness, and The Church sound – so vibrant and easily gorgeous, quite literally astral – has always been marked by something equally heavy and dense, drowning out, even extinguishing the beauty.

“Have you heard our latest single, ‘Another Century’? I reckon that’s got the astral light you speak about, beautiful stuff.”

I can only half agree. The song feels more like something rising out of a weight, a light coming out of something it’s still caught in. Kilbey knows what I mean. “I’m fascinated by extreme beauty,” he says. “I’m also fascinated by extreme ugliness. I don’t like things that are all light – unless it’s Buddha,” he laughs. “Films, books, music, you’ve got to have that paradox,” he insists, “the light and the dark. Though it’s a cliché saying that. What does Robert Forster say in his book? Anybody who describes themselves as dark is not dark.”

Or light. I’m curious about the lyrics to ‘Another Century’, where Kilbey sings about “Lighting a candle in the dark so you can see yourself.” He tells me they started at a party. “I was going outside to have a joint with a woman and she was saying have you got the light, and I was saying yeah it’s lighter than you think, just joking around.” Then the words ‘light’ and ‘lighter’ and ‘lighting a candle’ all started to swirl in his mind.

“I started thinking about being in the darkness with someone so beautiful you want to light a candle so that they can see how beautiful they were to you.” 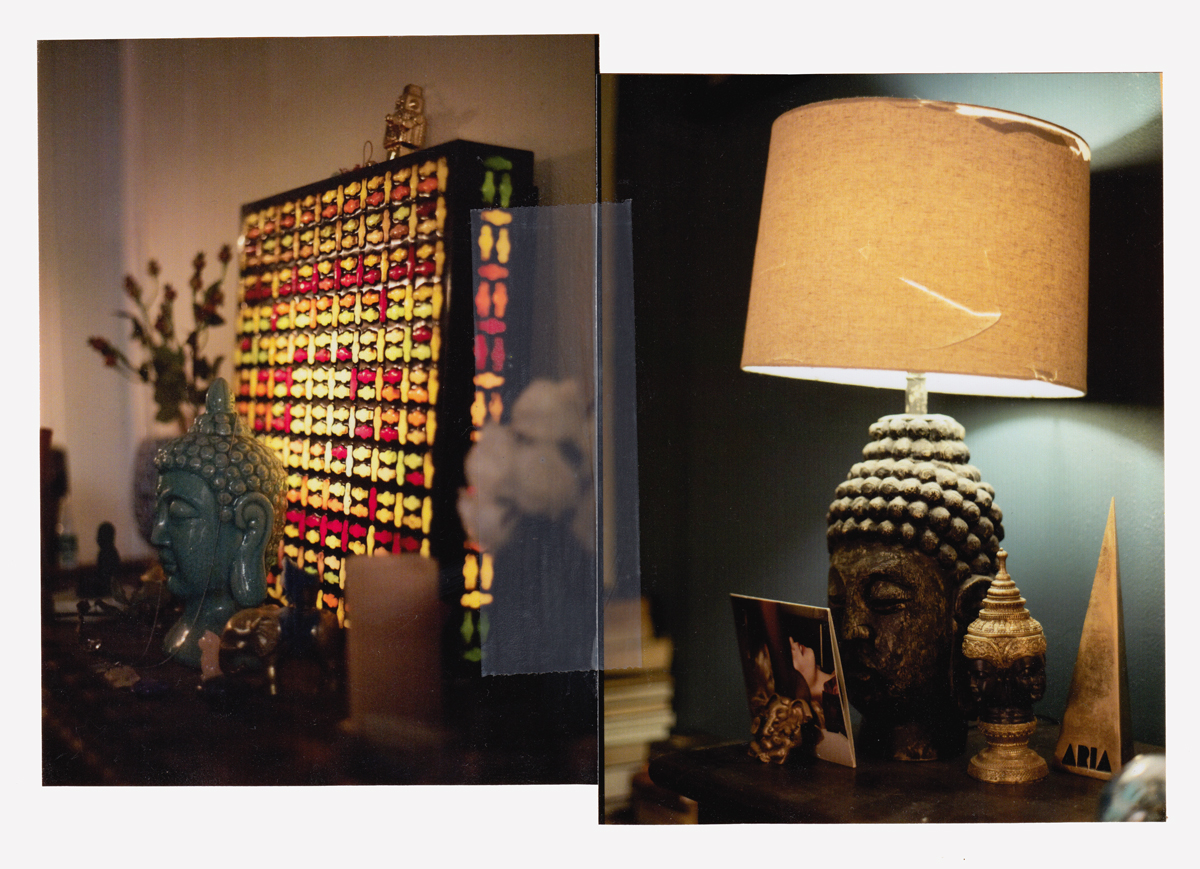 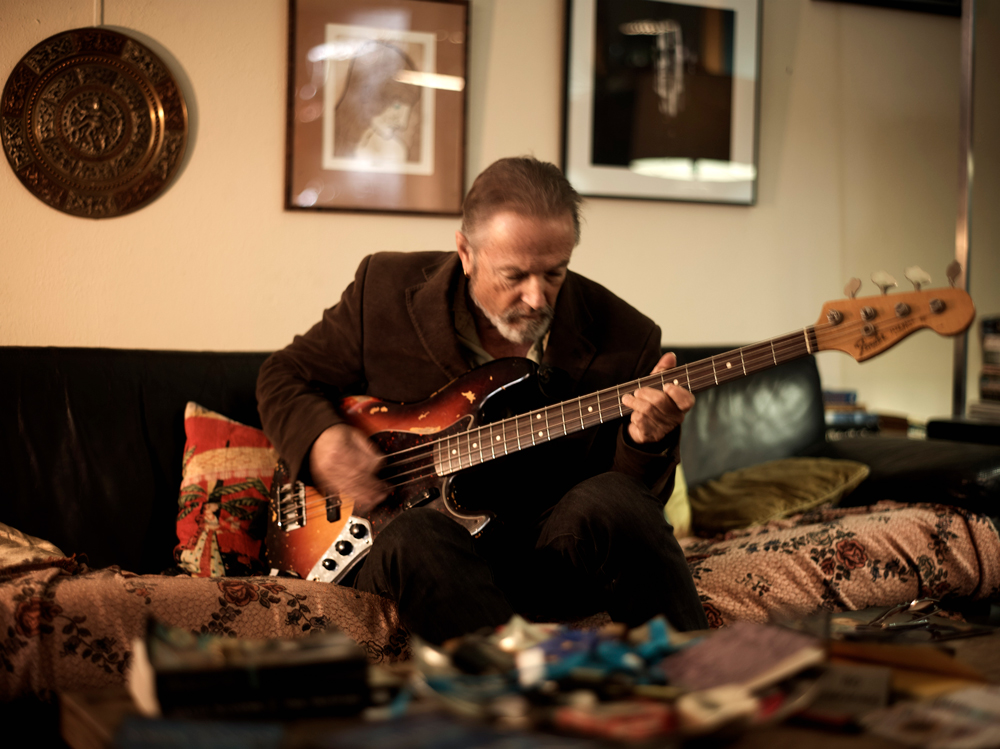 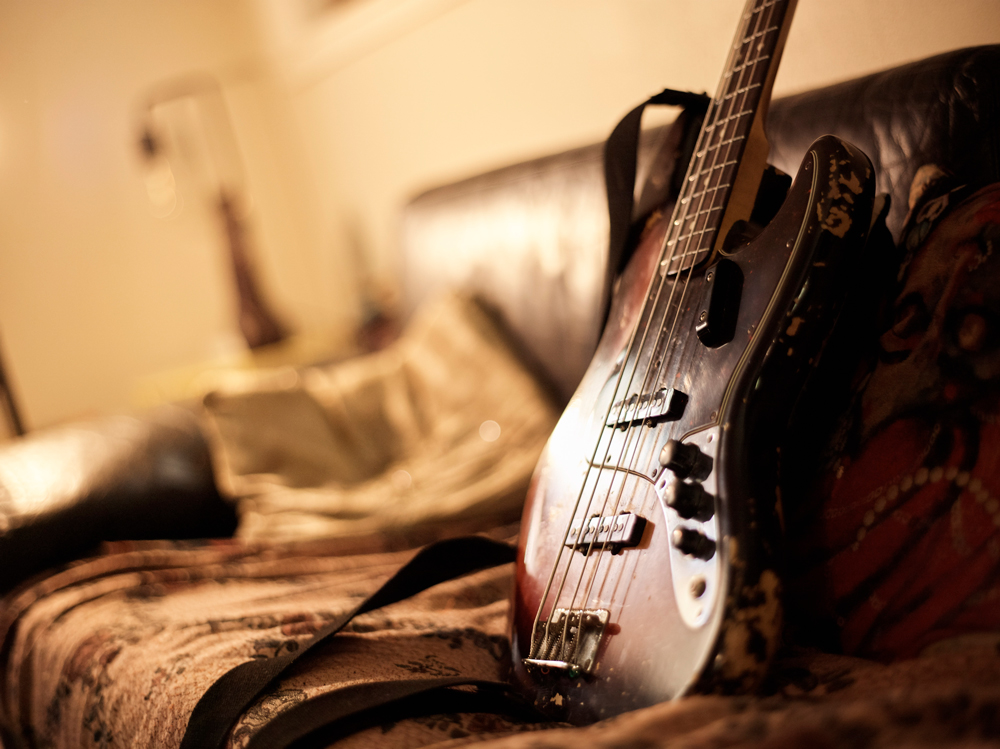 Around us is the debris of Kilbey’s living. Hindu music wails from the bedroom. A painting is underway for a judge who has commissioned him to do her portrait. Soon, Tarot of the Time Being, a book of lyric-associated readings and a deck of cards featuring his paintings will go into its third refreshed edition. Small Tibetan flags are jammed in the door cracks. Books teem up in piles that begin to bend: Bulgakov’s

The Master and the Margarita; biographies on Bowie and Neil Young; Cocteau’s diaries, Past Tense. Vagabond Holes, a collection of essays and memories about the life and work of The Triffids’ David McComb is on his dining table.

Things here feel a little beat up and run down. Kilbey is open about it. “I had a nice studio in Balmain, three or four cars… shot it all up my arm.” He does not let himself go too far with self pity. Clean since 2000, it was like a “creative spurt” then occurred. Now he just wants to keep doing things. America has certainly not forgotten his band’s dark charms and he is about to leave for a major tour. The Church’s 26th studio album, Man Woman Life Death Infinity, is being released. A documentary called Something Quite Peculiar is at film festivals. It emphasises Kilbey’s radical honesty and left-field nature. A poet and a searcher, still moving between worlds. He thinks “ambiguity” is his stock in trade as a lyricist, he says. But he hates meaninglessness.

In his music there’s a battle, he reckons. “At the end, when the good and bad have fought it out, I want the conclusion to be – for me and for the listener – for the good to come. A story has to have a protagonist and antagonist. There has to be conflict and resolution. And at the end redemption. I don’t want to read a story where the hero dies and the bad guys win. It’s just human nature to want that in our stories. To want light to prevail over the darkness.” 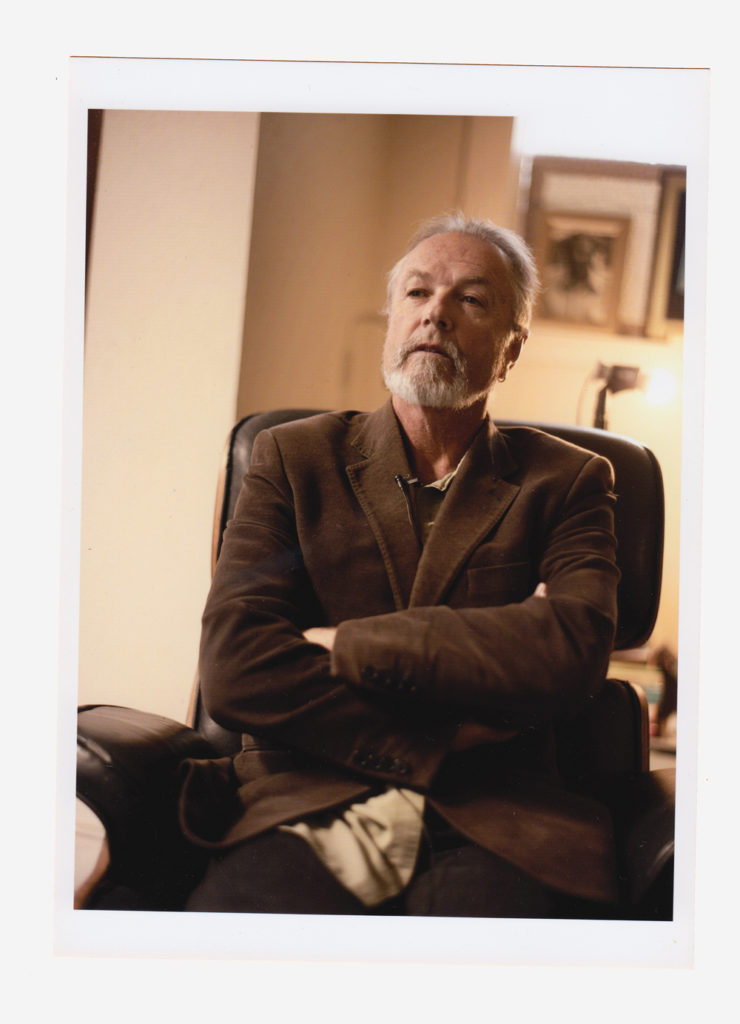 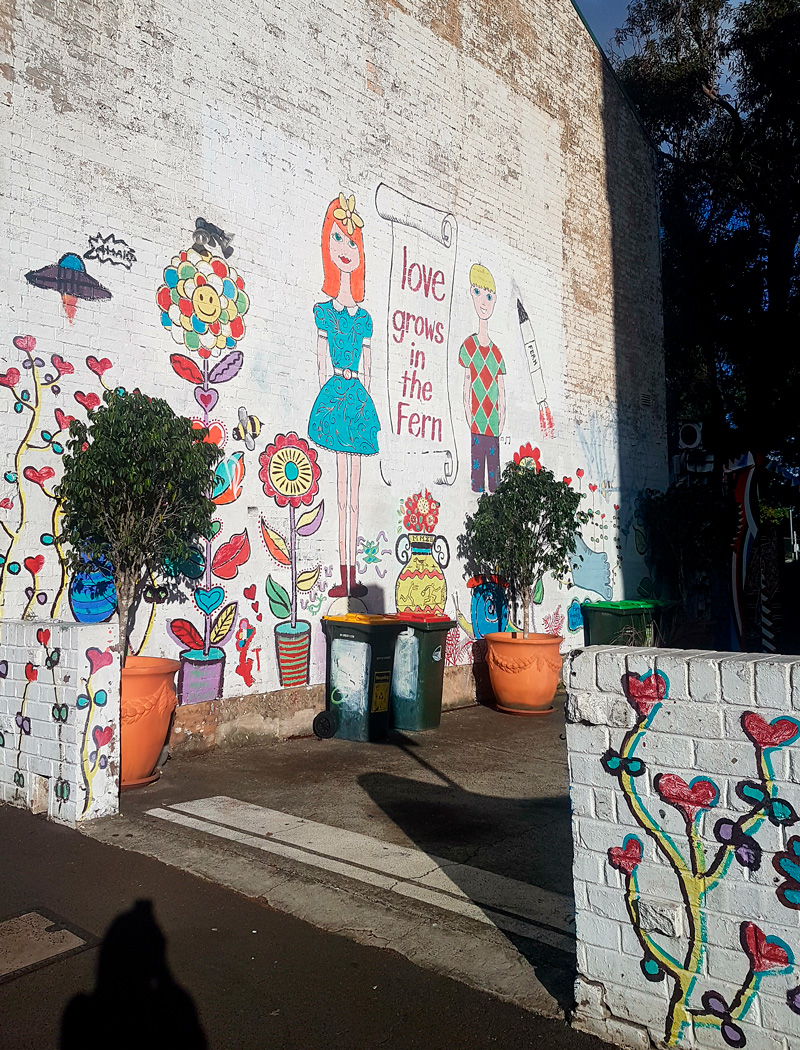 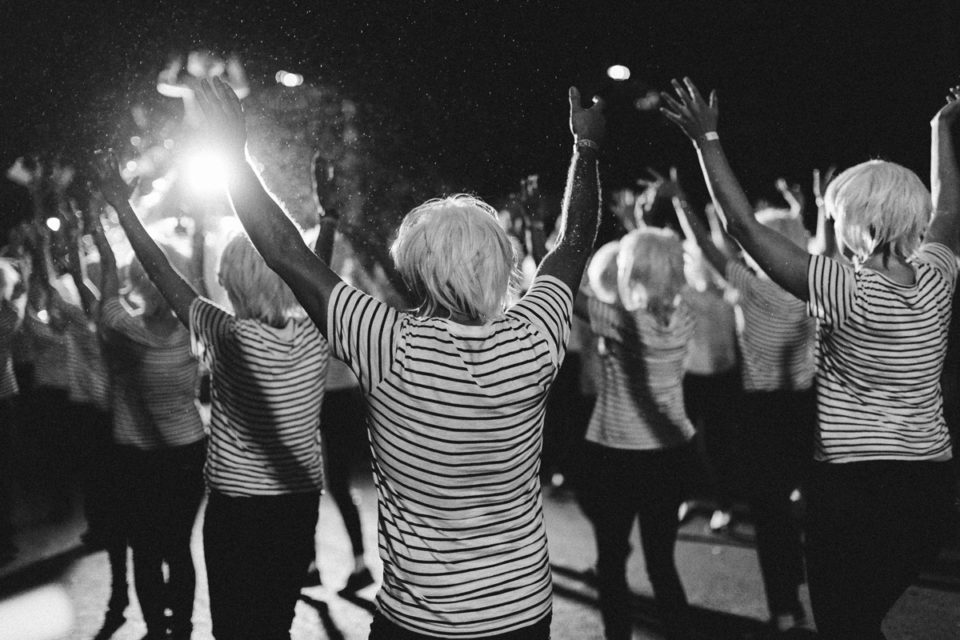 Queer Post Codes On the rise of Sydney’s rainbow elite
by Helen Razer
“I was once asked to leave a pub in Surry effing Hills for the very minor offence of humping the cigarette machine.”
Full Article 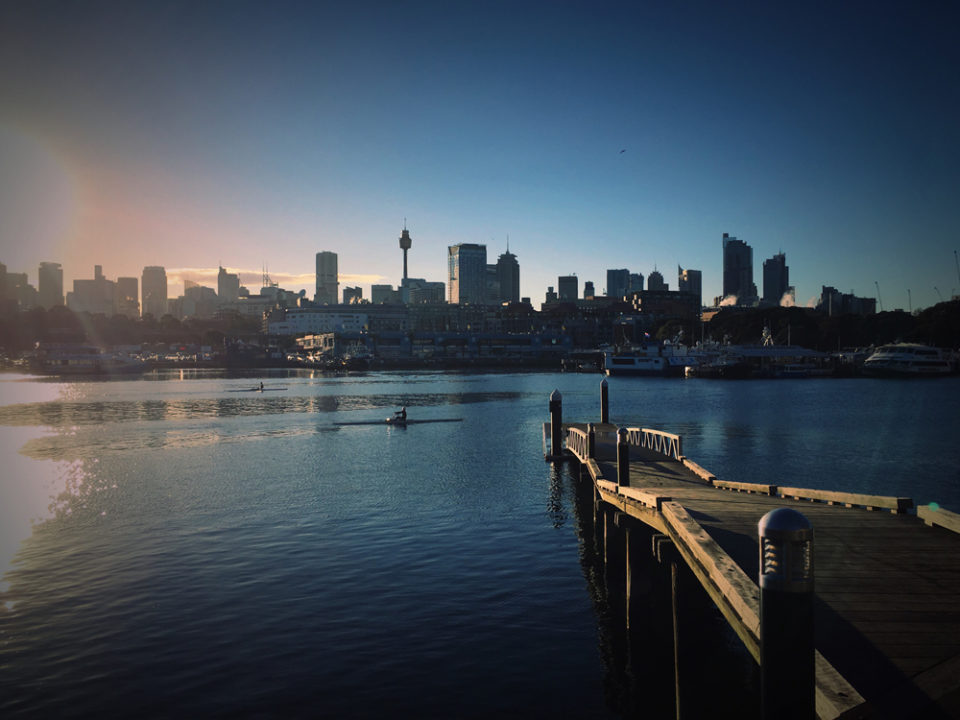