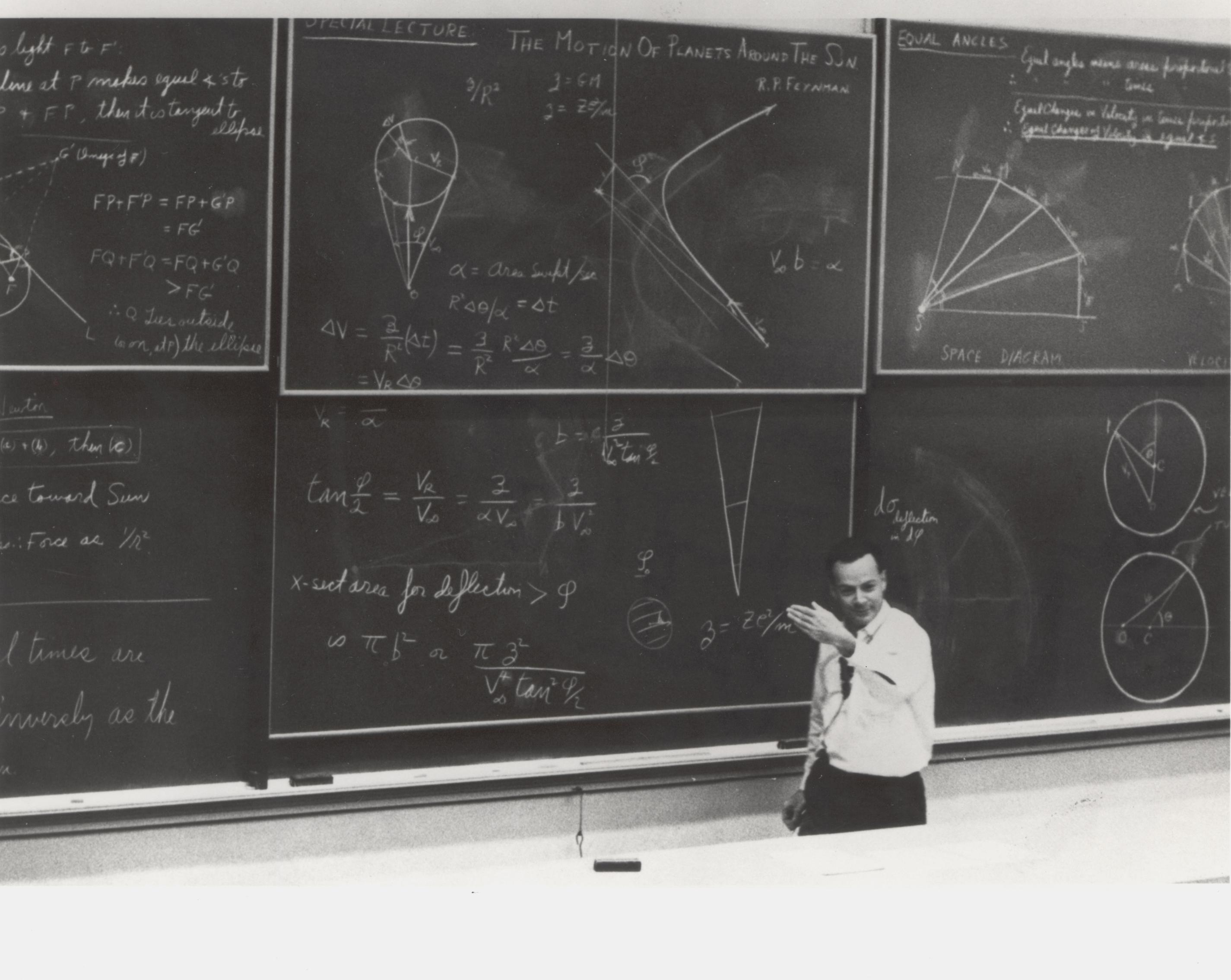 Dr. Richard Feynman during the Special Lecture: the Motion of Planets Around the Sun 13 March 1964. Until Feynman came along in 1982 suggesting a computer could be built using quantum principles, the weird properties of matter at the nanoscale were largely considered a theoretical oddity. He once observed, "Mathematics is not real, but it feels real. Where is this place?" Image credit: ENERGY.GOV via Wikimedia Commons
Text: Jack Cameron Stanton Facebook Twitter Email

Quantum science theory is a counterintuitive field of physics, dismissed by Einstein as “spooky” and at odds with Newton’s laws that govern our understanding of how the world works. Although classical physics explains things on a macro scale (remember classes at school where you worked out how far an object of a certain weight at a certain speed might go?), these rules don’t apply to the atomic, molecular, and subatomic level – which is what quantum theory aims to solve.

Dr Maja Cassidy is a quantum physicist from Station Q Sydney’s quantum research in the University of Sydney’s nanoscience hub. Its construction cost $150 million even before they’d moved a single chair in. And although the Federal Government contributed $40 million, the University paid the other $110 million itself.

But Dr Cassidy says there have already been “peripheral benefits to Australia’s economy” since it opened in April 2016, such as Station Q Sydney’s engagement with local Australian firms for “electronics and mechanical design, precision manufacturing, and software development.”

On Tuesday July 25, Microsoft announced a multi-year quantum computing partnership with the University of Sydney. For our city, the proximity of Microsoft’s financial investment could develop what’s been dubbed a new “quantum economy”.

As a result of the Microsoft partnership, Dr Cassidy now works in one of the four unique research stations partnered with Microsoft globally. Essentially we have entered the race between three bigwig tech giants – IBM, Google, and Microsoft – to invent the first functioning quantum computer. And there’s no reason why a prototype won’t be switched on for the first time ever in Sydney’s Inner West.

So what exactly is the difference between quantum and classical computing? As Dr Cassidy explains, quantum computing uses quantum bits, or ‘qubits’, to perform operations. Today’s laptops use binary 0s and 1s sequentially – flexing a smaller subset of possibilities – while a qubit can be in superposition of 0 and 1, meaning it can be a mixture of those two states, opening up the possibilities considerably. This advance in computation will yield exponentially faster processing power – and unlock realms of research, engineering, and scientific application previously unreachable.

Conventional computers aren’t capable of solving the real-world issues that quantum engineering and computing is predicted to advance. They include designing and developing new medicines, such as chemotherapy agents; improving artificial intelligence and machine learning; impacting on research into technologies such as driverless cars; improvement in climate observation, invaluable in our quest to relinquish the worst of climate change; and better energy efficiency.

There’s always the question of how long we will have to wait for research to move from theory towards practical application. Dr Cassidy recommends patience. The successful creation of functioning quantum machines will leap society forward in much the same way smartphones have revolutionised our lives. “Just don’t expect your quantum cellphone in five minutes’ time.”

‘Keep Calm and Carry On’ A Letter from London
by Will Self
The city wears its night terrors on its daytime face.
Full Article
Issues 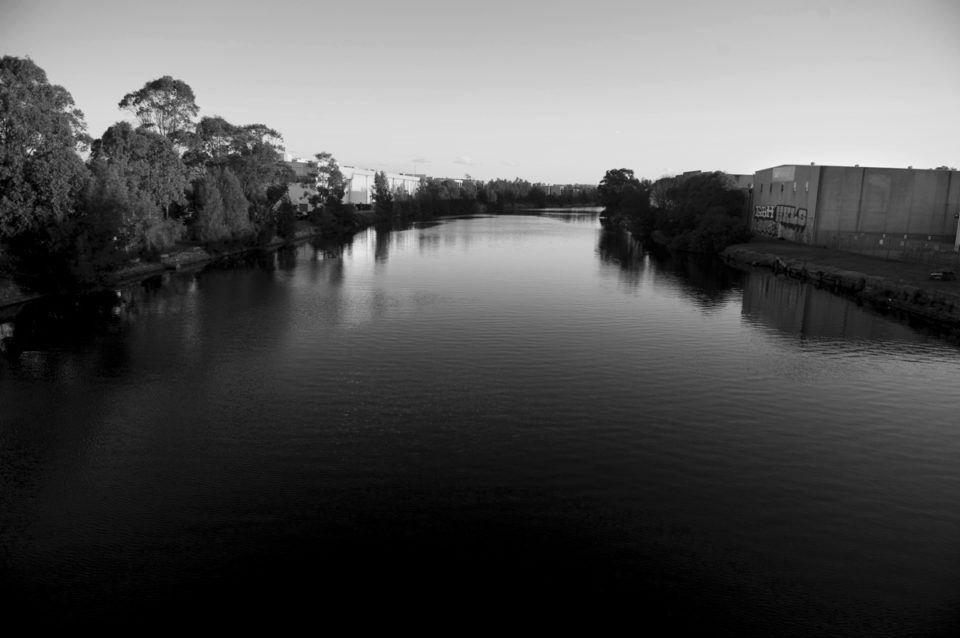 Down by the Old Canal A walk by the most polluted canal in the Southern hemisphere
by Leon Batchelor
By the Alexandra Canal, people gather in groups of twos and threes, their reflections incandescent in the grey, putrescent water. It could be Kyiv or Tbilisi, but it’s Sydney.
Full Article
X