Putting the Subway to Sleep A Letter from New York 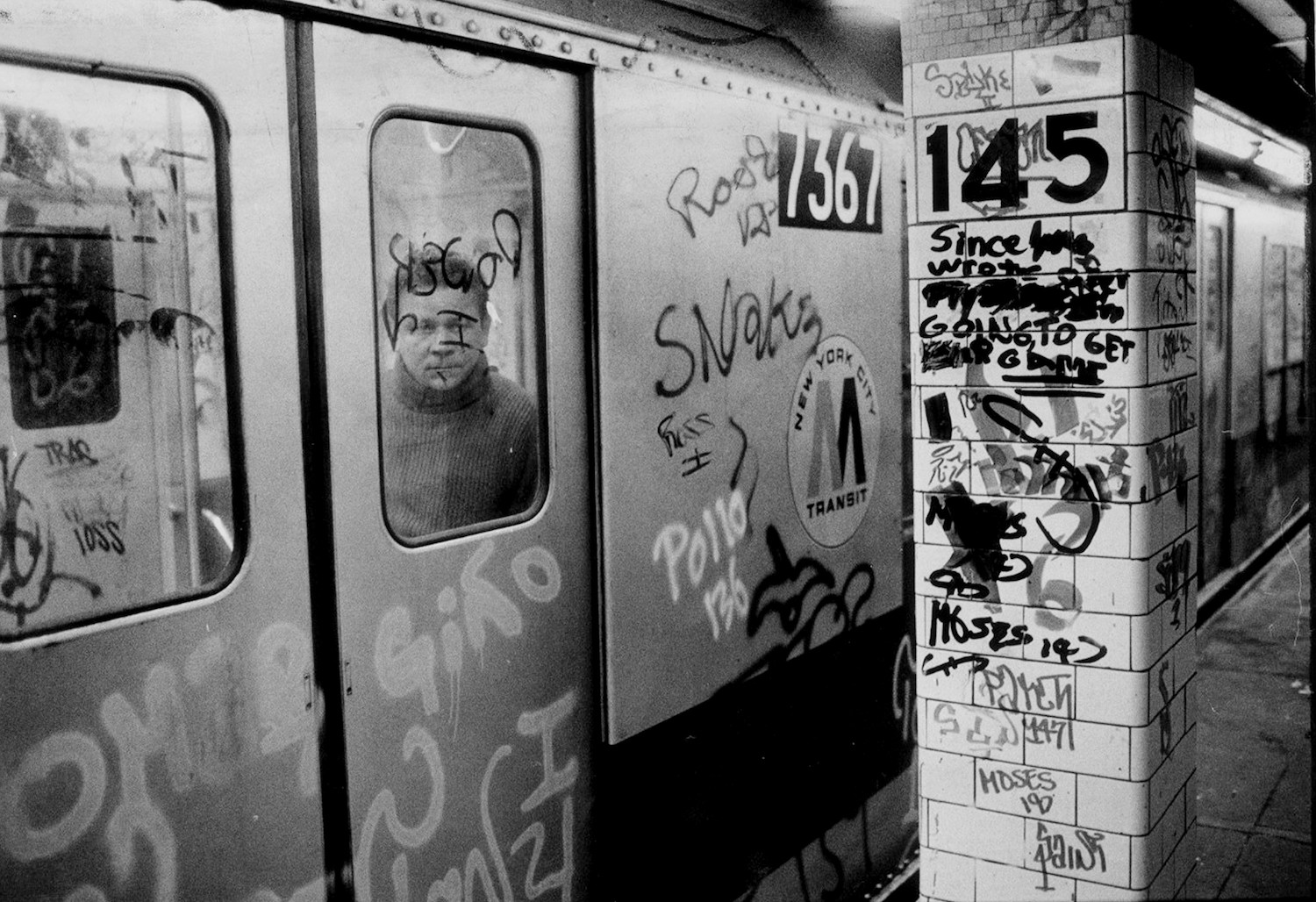 Ever met someone in the prime of their life, upbeat, prosperous, engaged with the world, only to learn a short while later they’ve had a stroke? New York City is that person. We haven’t had the stroke yet but the prognosis is clear.

The subway system is the city’s lifeblood—our economic lubricant, our social glue. Daily ridership is 5.7 million, up 77 per cent over the past quarter century. As it clogs, we’re experiencing collective hypertension. Service – if that’s the right word – is shocking. Trains have only a 65 per cent chance of being on-time system wide. (On the ‘2’ line, my most frequent commute, it’s a paralyzing 32 per cent!) We’re the bottom of the heap of the world’s 20 biggest metros.

Performance has steadily declined for over a decade. 2017 was the nadir. A major derailment on the ‘A’ train in Harlem, plus numerous power outages on top of the usual 70,000 monthly delays led Governor Cuomo to declare a state of emergency. Even more telling, the predicament is so grave the New York Times resorted to using humor in its withering exposé of the Metropolitan Transit Authority.

Assigning blame for this civic catastrophe is like being a rugby referee after a collapsed scrum. As the players are peeled off, it’s evident everyone has had their hand on the ball: the state, the city, the governors, the mayors, the unions, the banks have all committed foul play. Plundering the MTA to fund pet projects instead of investing in transit infrastructure has been standard practice since the Giuliani and Pataki administrations.

The trains are aging, the tracks too, the stations are rotting but it’s the signaling system that is truly antiquated. Much of it dates back to the 1930s and looks better suited to a steampunk craft brewery. Replacement parts are non-existent, a workshop in Harlem mills them by hand. Most alarming, it doesn’t actually tell signal operators where their trains are.

How on earth do we bring this mess into the present, let alone the future?

On cue, the Regional Plan Association, a 90 year-old think tank dedicated to improving the Tri-State Area, arrived with their Fourth Regional Plan. (They release one roughly every thirty years.) The 367-page document is packed with solutions so impeccably rational you know immediately that 90 per cent haven’t got a chance in hell of being implemented. Much of the plan deals with transportation. Sagaciously, they understand the MTA is incapable of self-healing and recommend establishing the Subway Reconstruction Public Benefit Corporation – lack of a catchy acronym underscoring their seriousness. Give this new body the funding it needs and in 2033, presto! New York arrives in the 21st century. Better late than never.

Submerged in a single paragraph on page 120 is a proposal to nightly shutter our 24/7 system between 12:30 and 5am. If the planners thought by de-emphasising this they could sneak it past New Yorkers they miscalculated.

The subway is the ironclad symbol of “the city that never sleeps”.  Just threatening to shut it down is enough to keep us up at night. Even if only 1.5 per cent of subway use is in the wee hours, at some point, all New Yorkers count themselves in that group. More importantly, hospital staff, construction workers, food market purveyors, bakers, florists and myriad other jobs rely on nocturnal commutes.

This crazy idea was floated in the nineties and rapidly shot down. Who are we, London? But now, things are so bad, might we swallow the bitterest pill?

What is certain, we are going to experience a shock to the system. With or without this cure the city is going apoplectic.

Putting the Subway to Sleep – A Letter from New York 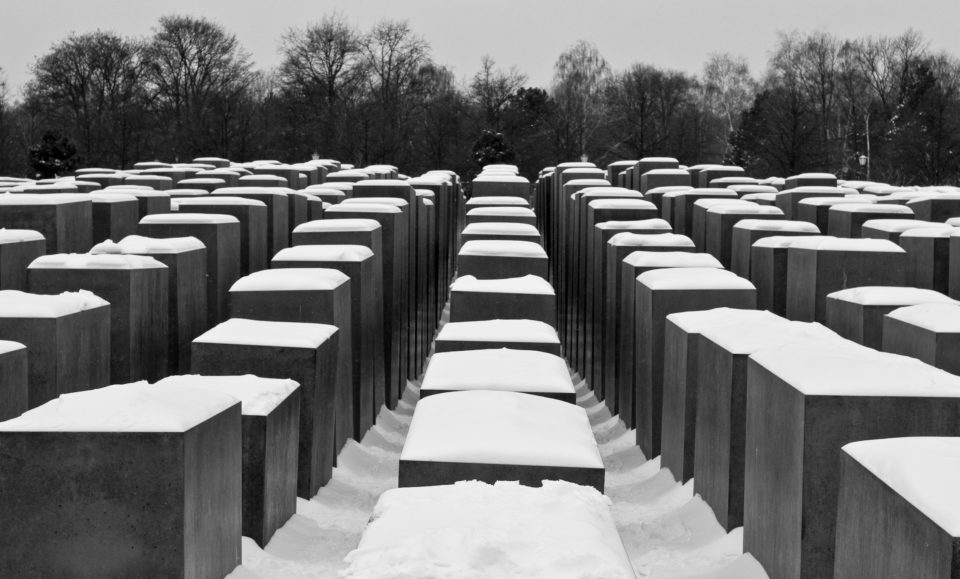 Something in the Night A letter from Berlin
by Ned Collette
"In the cold months you sometimes feel Berlin is operating on a sort of skeleton crew; this metropolis that can feel totally desolate at midday."
Full Article
X