Accidents Will Happen What drove me to first aid training 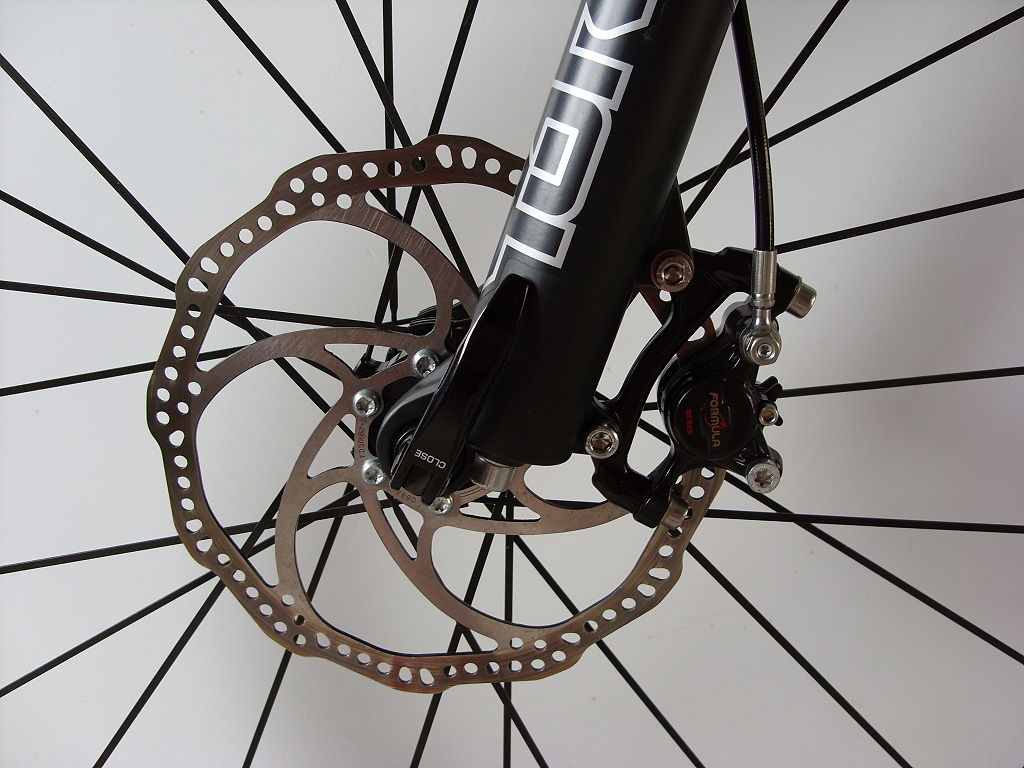 A front disc brake, mounted to the fork and hub. Photography by By StromBer [CC BY 3.0 (https://creativecommons.org/licenses/by/3.0)], from Wikimedia Commons.
Text: Deb Nesbitt Facebook Twitter Email

It was school’s out time as I rounded the corner of the old town hall to see a small body flying from a bike and slam head first, hard into a metal bus shelter frame, bounce off, flip over and land. Kids on bikes behind screeched to a stop as I ran to the crumpled body of a small 13-year-old girl lying on her back, eyes wide with a ‘what the hell just happened’ look.

Smack in the middle of her forehead was a long deep gash, skin cut right to the skull. It began bleeding. Handily, I’d just bought a big second-hand t-shirt from one of the fabulous charity shops up the road. It was in my hand, it was big and it was clean. I pressed it on her forehead to stop the bleeding as I asked her name and told her to try to slow her breathing. She was conscious. Good. And responsive. Even better. Her frightened young friend called an ambulance.

Once the paramedics had taken over, I said “bike helmets!”, walked away shaken and dumped the bloodied t-shirt in the bin. That night, working through the “did I do enough?”, “should I have…” self-debrief I reaffirmed a promise I’d made to myself just months before.

Last week I took the two-day intensive St John Ambulance first aid course that I’d promised myself. Not long before my brief and eventful bicycle crash, I’d found myself performing CPR on a student at my university workplace. In a horrid coincidence, two well-trained first aid officers were on another campus that day, and another – well, her training apparently didn’t instil much in the way of leadership skills, let alone common sense. She’d left the turning-blue, not breathing casualty to wait for the ambulance downstairs.

Hence, someone running into my office to urgently ask if anyone could perform CPR.  After what felt like an interminable wait for someone, any one of the dozen or so people in the room to respond, I put my hand up. I was not trained. But I had read the first aid guff on the wall many times while waiting for the kettle to boil, and had listened to my son as he related his first aid training done as a school holiday activity. I was not confident, but what I knew with certainty was that every second counted. In a crisis, act.

As we worked through the first aid course, memories of more awful emergency incidents I’d been involved in flooded back, along with the trauma, and in one sad case, grief. An overdose on the doorstep of my Darlinghurst flat. My desperate attempts at resuscitation worked, mostly because I was yelling at her to “just breath!” And she did.

When John died upstairs of a massive heart attack a year later in my shared house a few blocks away, my and my sister’s resuscitation attempts were pointless. His heart probably stopped hours before, soon after he’d asked me to take care of his little girl and headed up to the attic room, looking pale. John was dying when he spoke to me, but despite his own medical training, didn’t alert me; no doubt to not frighten his daughter. It’s still hard to believe I was the last person he spoke to when he asked me to “Please take care of Tiffany.”

Since then it’s been smaller incidents, every one fine. Though the young woman who was knocked off her bike that day thought I was mad for making her call home after she landed on her head, no helmet. The worst really was hearing my little boy’s screams after what turned out to be another bike accident that badly grazed his knees (helmet on).

The first aid course was jammed packed, and I hope I can recall all the right responses to different spiders and snakes. I do know I’ve only got seven minutes for the really nasty ones. I can identify strokes, seizures and someone having a heart attack, when and how to deliver CPR and a whole lot more. The trainer confirmed that the risk of death outweighs the risk of harm, so acting, within the scope of my training, is the right thing to do. As life has shown me, I’m not bad in an emergency. Now, I have the confidence take charge and provide first aid until the real lifesavers arrive. Life being what it is, the bets are on I’ll never need it. 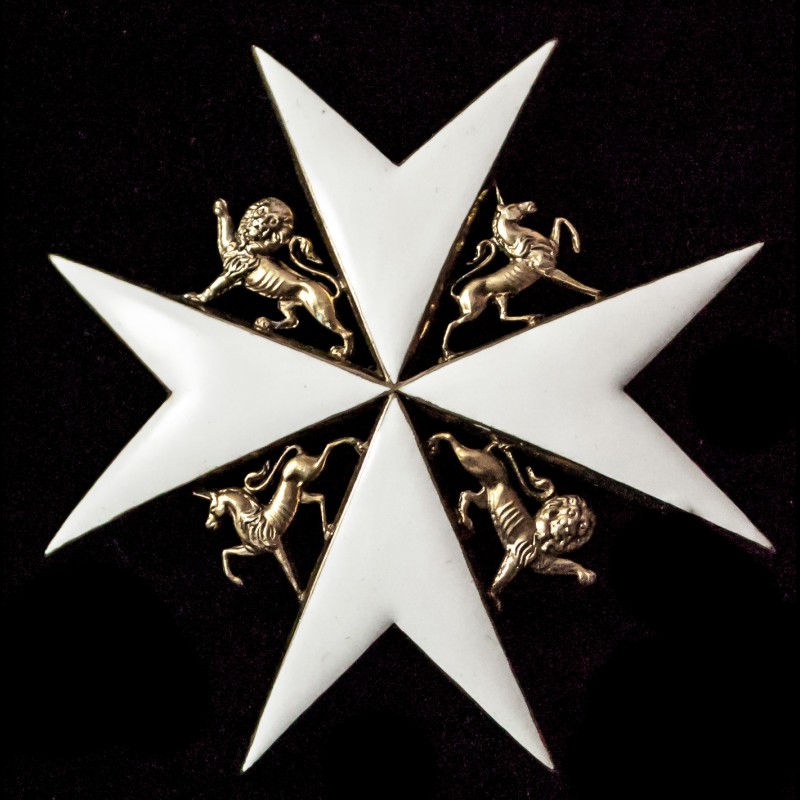 The breast star of a Knight of Grace of the Most Venerable Order of of the Hospital of St John of Jerusalem. Image by Dave Boven [CC0], from Wikimedia Commons.

Accidents Will Happen – What drove me to first aid training 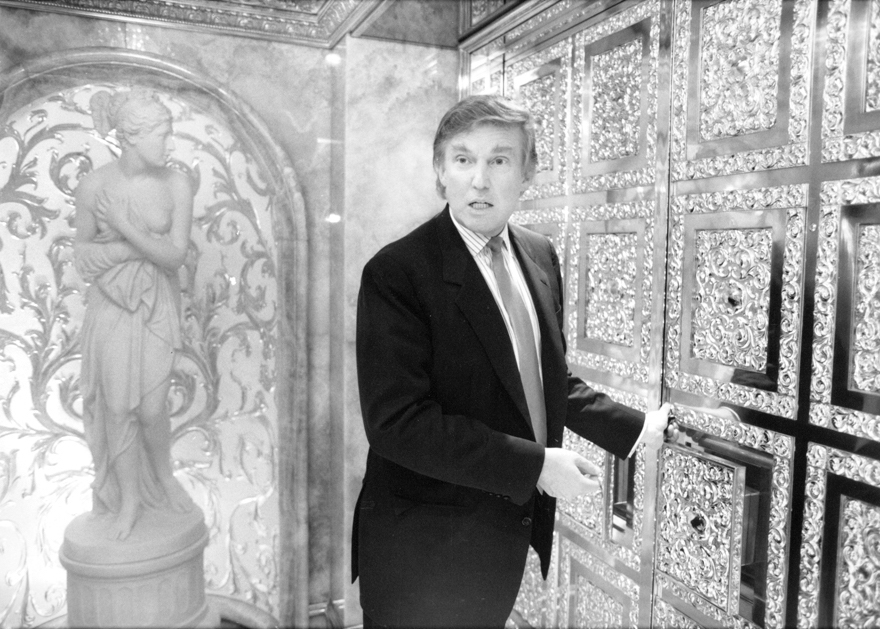 Love Sick Intimacy and the American President
by Antonella Gambotto-Burke
The cultural capacity for love can be lost. Donald Trump is a harbinger for this lack of empathy and intimacy, a society unable to feel.
Full Article
Issues 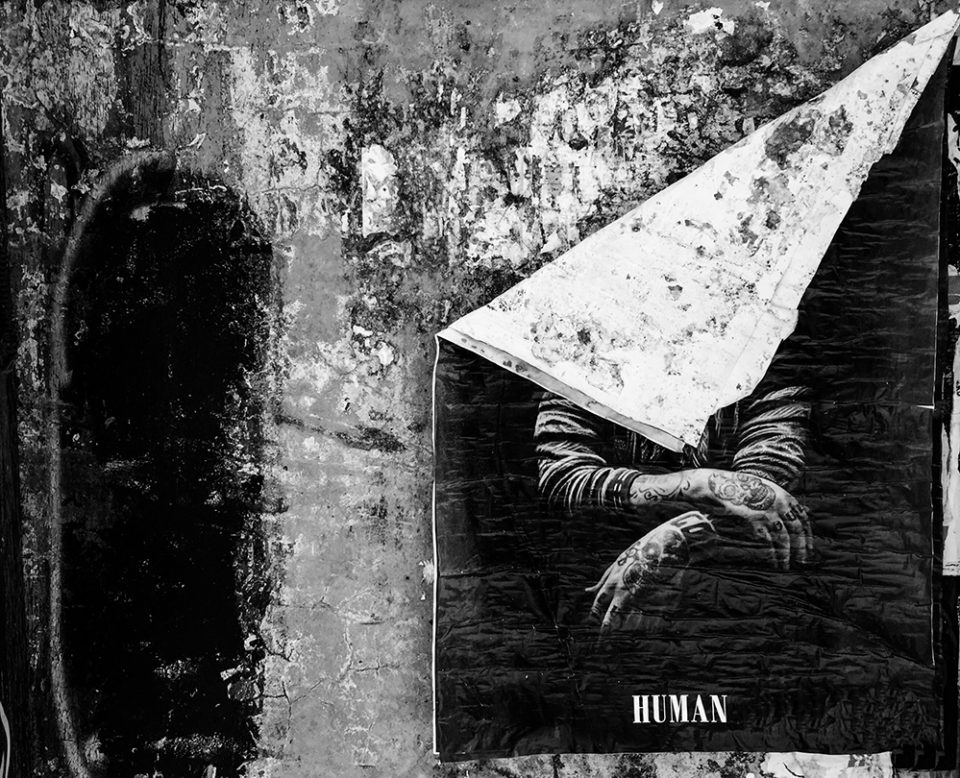 Winter in the City All the lonely people, where do they all come from?
by Arca Bayburt
I was walking somewhere between Crown and Oxford streets when I got news that my friend had taken his life. The urge to cry began to violently climb my throat. I held it in as best I could; I made it all the way to Taylor Square – then I just let it all out.
Full Article
Culture
Books 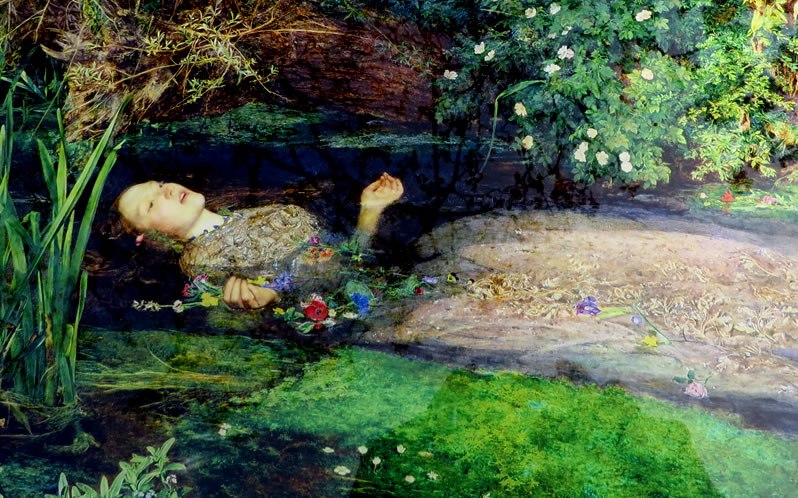 Publish and Be Damned The story behind ‘The River Ophelia’, a post-modern novel about domestic violence
by Justine Ettler
"Many writers say they can never go back to a novel once it’s been published. But it’s been over 20 years since my bestseller, 'The River Ophelia' (1995), shook the literary scape."
Full Article
X