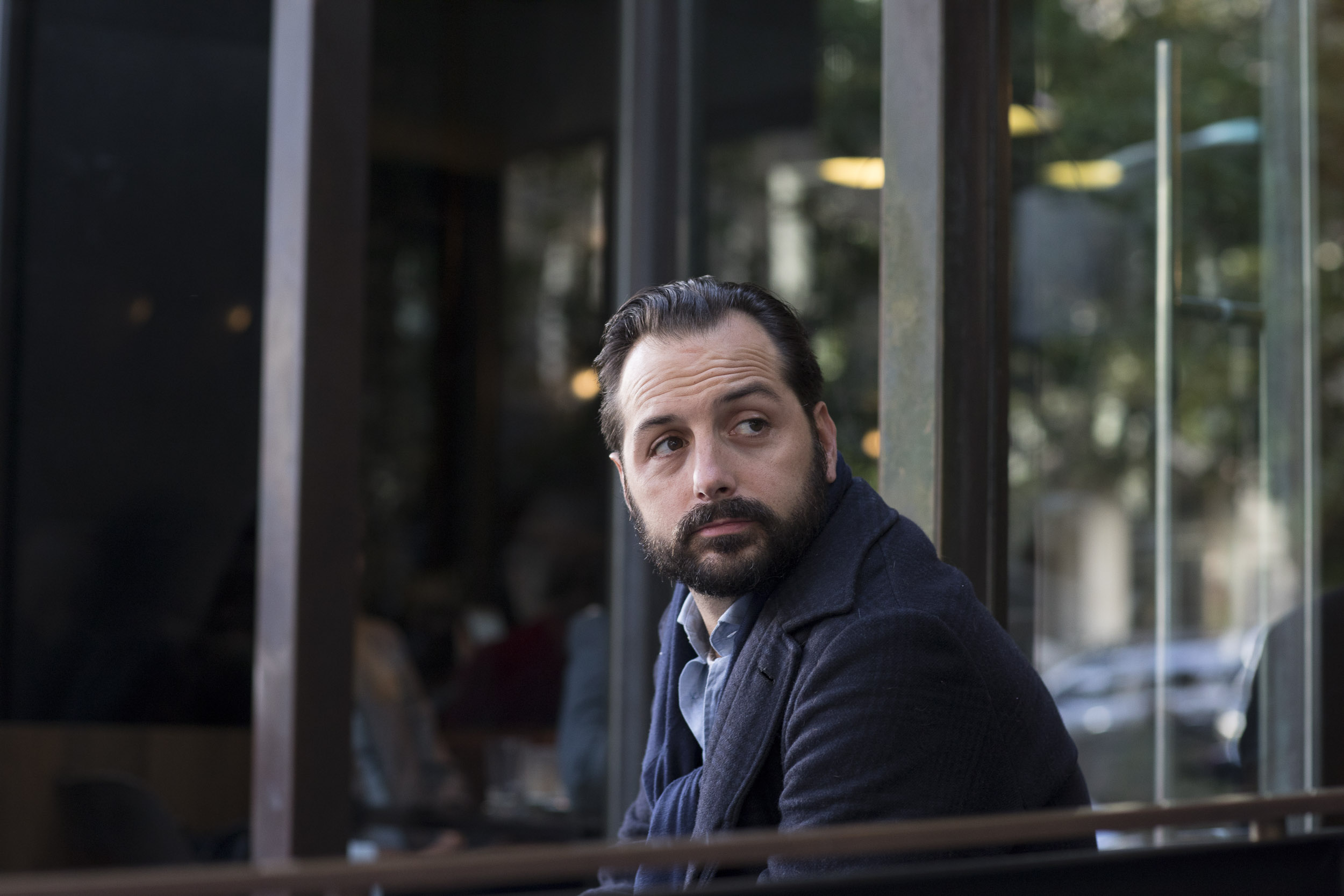 When northern Italian acquaintances meet they are physical about it; kisses planted on cheeks are stylish without being perfunctory like their Swiss counterparts across the Alps. They clasp arms and shoulders and pat backs with the contentment that, invariably soon, a carafe of modest but excellent local wine will accompany their flowing conversation.

When my wife and two small children and I crowded into a small restaurant in the town of Santo Stefano Di Belbo last European winter, on the edge of the provinces of Cuneo and Asti in Piedmont, we found a table in what was an empty restaurant with an open fire. Within five minutes the room was filled with blue overall-clad workers kissing and catching up. This was the lunch hour cacophony for the local Asti Spumante bottling plant adjacent to the town in the industrial North.

As Sydney embraces winter, it is nice to turn to a restaurant that is as familiar and reliable as a warm hug. On a crisp late May morning, I meet my luncheon companion, Sydney actor and sculptor Luke Storrier, with an outstretched hand – and am received with two arms around my shoulders.

We’re standing aside ‘table 1’, the small setting for two next to the bar at the Potts Point classic Fratelli Paradiso. The restaurant has become a veritable canteen for local creative industry types, attestable in the smattering of cocktail orders being taken around us. It seems today the only mixed drinks at lunch are ordered by admen and artists (a new form of AA?). I’m with the latter so we ensure a Campari with soda or two are on their way.
I wonder if my fellow diners, looking so naturally ensconced at what are certainly their regular tables, ever need glance at the menu scrawled on the wall. Why would they when I doubt it ever really changes?

I have known Luke Storrier close to a quarter of a century, which sounds less impressive when the first meetings were over Lego. Now a successful sculptor exhibiting with Tim Olsen, Luke is one of the more thoughtful among an impressive milieu of early career artists who have emerged over the last half decade in the city.

I doubt if I’ve ever eaten at Fratelli without a plate of their Calamari Sant’Andrea and so we promptly organise that and some crudo of cured kingfish with fennel and (bizarrely) jalapeno to accompany a couple of glasses of Italian white. The wine list is an unpretentious mix of very decent and not wildly expensive Italian wines – with a splash of off-the-beaten-track Australians. I’ve always believed the key to a local eatery’s longevity is to be found in the ability of their sommelier and owner to contain their greed; Fratelli hits the mark with only one or two ‘investment banker’ priced wines.

The food is delicious but simple enough that none of the waiters fuss over it, allowing us to catch up as the entrees are replaced with our pasta course, a tagliatelle ragu, the texture of which I’d compare favourably to most I’ve had in the Emilia Romagna city that gave its name to the sauce, Bologna. 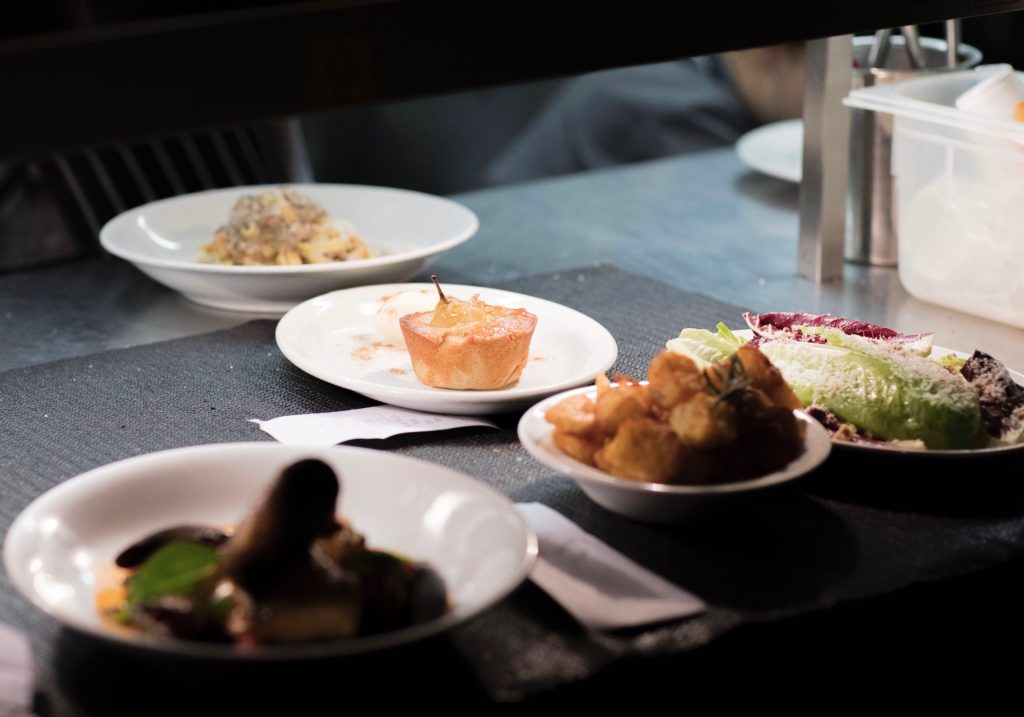 Food on ‘the pass’ at Fratelli Paradiso. Photography by Lyndal Irons.

This year’s Chelsea Flower Show has just finished in London and I’m curious to hear from Luke what it was like to be part of Charlie Albone’s 2015 presentation at the prestigious London competition. His response is along the lines of “enormous fun, not as lucrative as expected” which is basically the experience of everyone who has ever tried to do business in London.

This gets us to the other competition currently on in Sydney, the Archibald Prize. The ‘face that stops the nation’ has played a big part in our lives: Luke’s father has won it as an artist; my father, as a sitter, was a serial loser. We both intensely love and hate the annual beauty parade. But the role it plays in Australian art history is without question, a barometer to measure trends of the day. Far more often than not, the right painting is chosen by the board of trustees.

We discuss an issue with this year’s broader selection (both of us were happy enough with the winner) that so many of the portraits had the same feeling as one another; that there was a lack of variation in the expression being employed by the brushstrokes or compositions of the various finalists. Is this a by-product of the Instagram age?

Today artists are far too quick to post studio photographs to the world at large, using them as their own approval guide before showing their dealer (how can a dealer complain if there are a thousand likes?) – indeed who needs a dealer? Many artists now sell directly using this medium. It is too early to judge this, and both of us, also users of the platform, can’t blame Silicon Valley if Sydney artists in their late 20s and early 30s all look like mere shadows of each other.

A kilogram of grass-fed black angus T-Bone arrives in front of us. With a good deal to chew over, it is fitting we bitch about the Wynne Prize, supposedly awarded to the best Australian landscape painting (or sculpture). I’ve always thought it’s a bit like an Agricultural Society awarding a ribbon for the best Angus bull (or alpaca) in show. There should be a separate prize for sculpture which would give both it and landscape their due respect.

The mountain of meat we washed down with a pretty excellent bottle of Italian red should have finished us off. But we order a tiramisu – if only to act as table decoration and to make us feel better about the grappas we swig as we face the prospect of going back out into the cold. At least neither of us has to return to an Asti Spumante bottling plant this afternoon. Then I remember the last sculpture of Luke’s I bought was a small construction of a wrapped bottle, and I smile and order us both one more for the road. 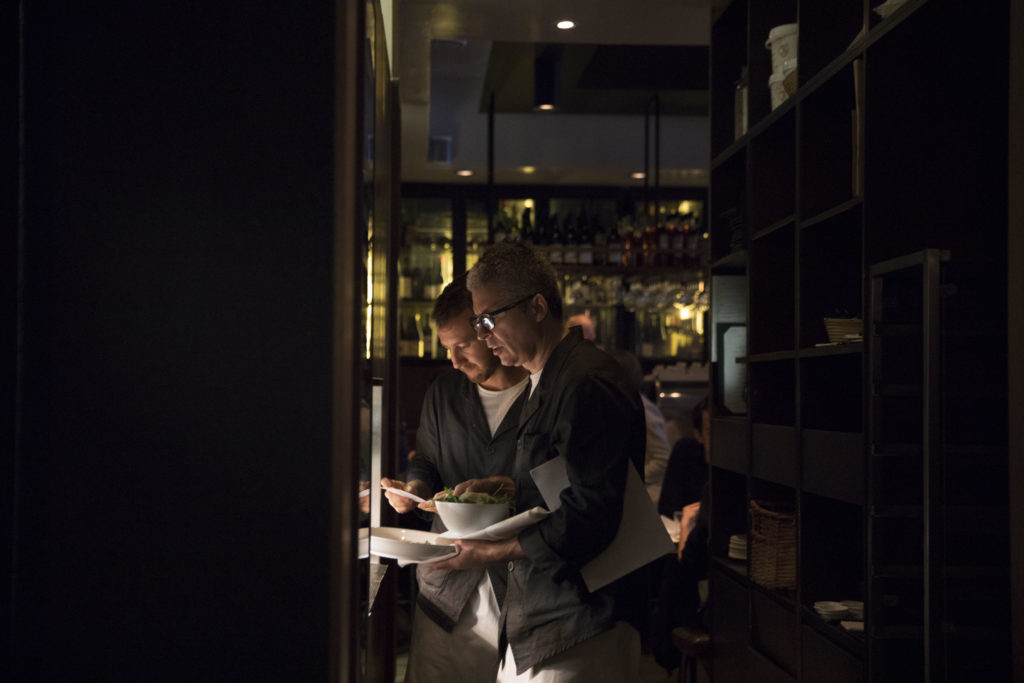 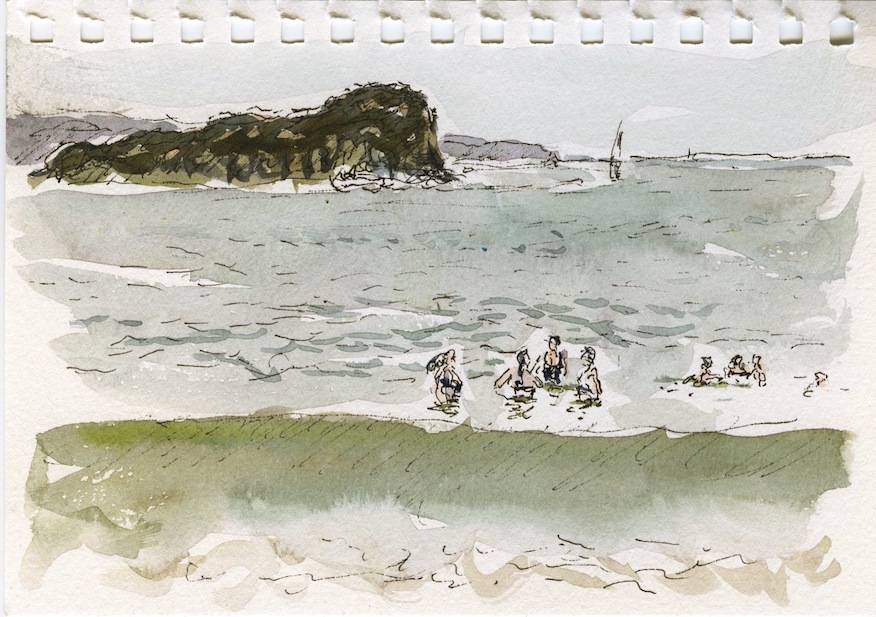 Walking the Flint and Steel Track West Head, Ku-ring-gai Chase National Park
by Tom Carment
“There’s a big lizard down near the water, with a tin of cat food stuck on its head!”
Full Article
Food 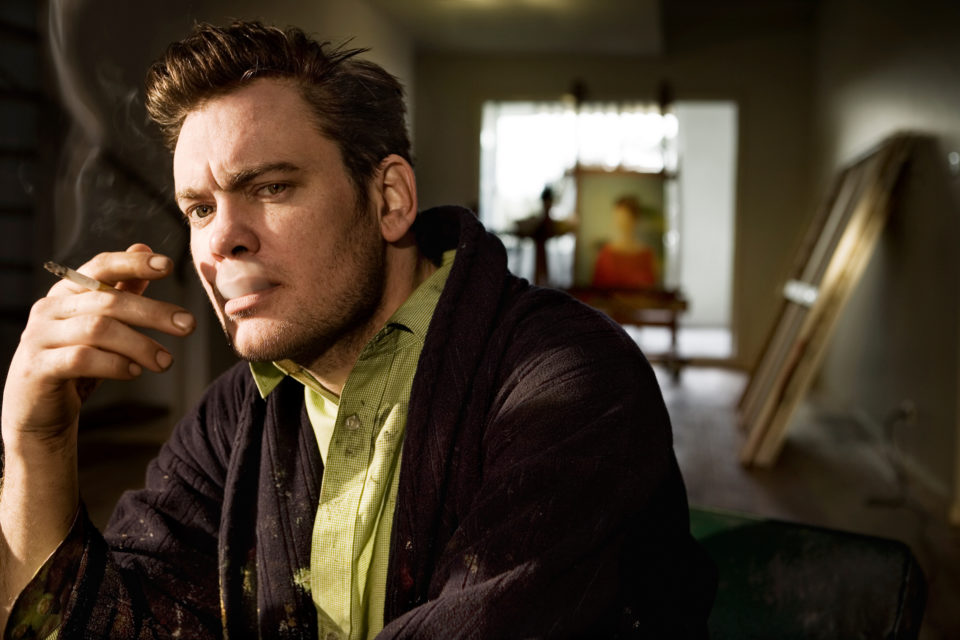 Lunch with Friends Bistro Moncur with McLean Edwards
by Evan Hughes
“It is that sort of place, Bistro Moncur, where art dealers, ladies who lunch, colourful lawyers and failed Labor politicians can all convivially share a meal and look down their noses at tedious but ubiquitous real estate agents who seem always to be relegated to Siberia down near the kitchen.”
Full Article
Culture
Interview 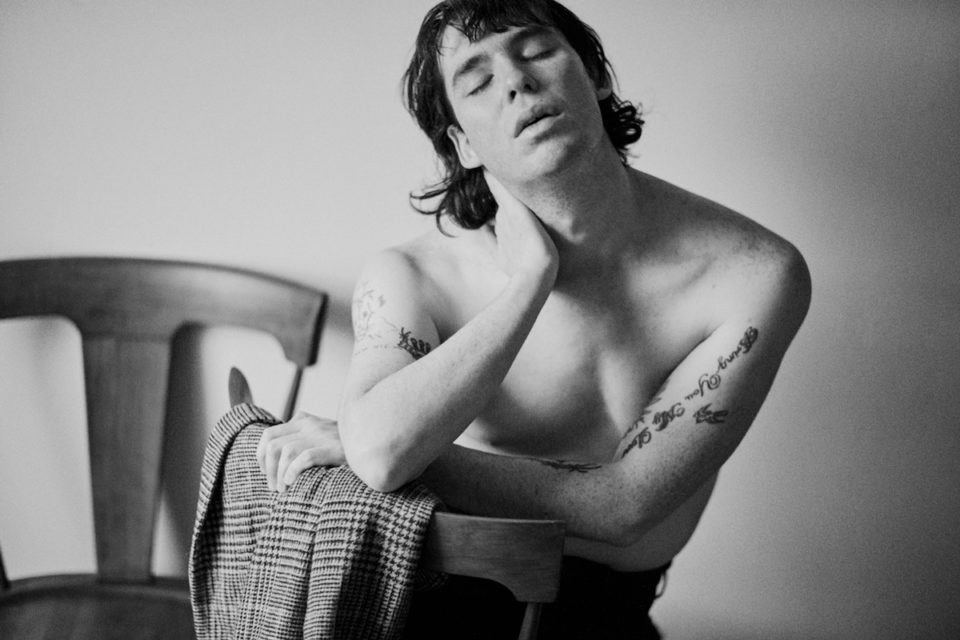 Second Guessing Yourself Jack Colwell’s search for a better identity
by Oliver Mol
“I try to be a good person but I also know there’s a darkness and a poison inside me. It’s hard to separate all these things.”
Full Article
X