“I used to do my homework at the back table,” says Billy Wong of Golden Century, the Chinatown institution that his parents Eric and Linda Wong originally opened in 1989. 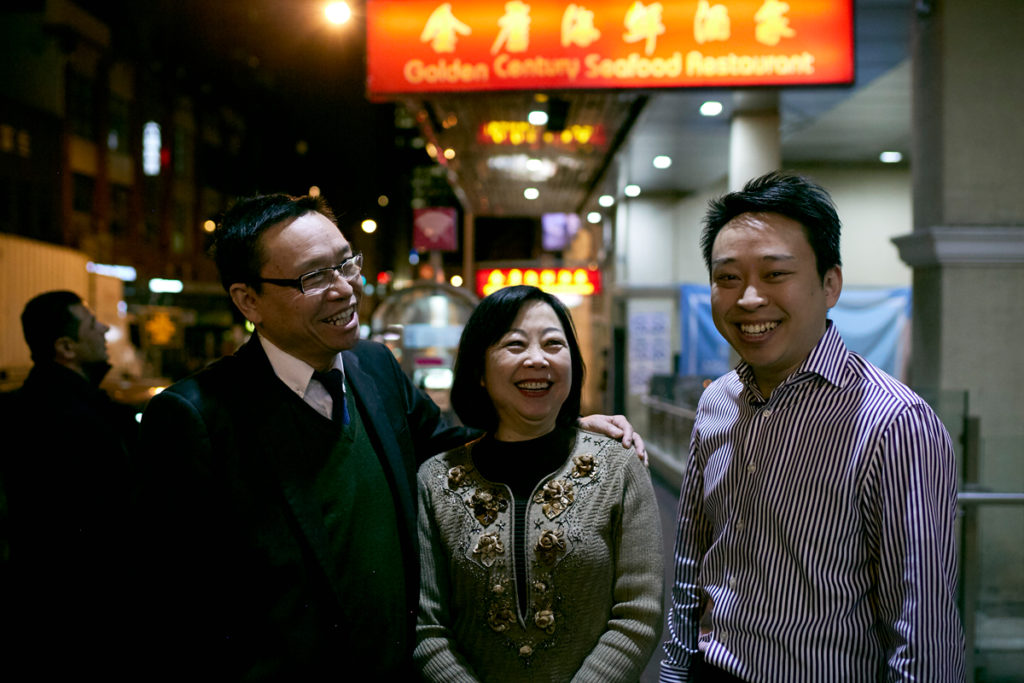 It may be famous for its wall of seafood tanks and democratic roll call of diners – from shift workers taking advantage of the 4am closing time to high-profile celebrities requiring a security detail (from former US President George Bush Sr to Princess Lalla Salma of Morocco) – but its beginnings were incredibly humble.

“It was hard work,” says Billy, who was five when his parents took over the business – they’d just arrived from Hong Kong, not knowing Sydney, Australia or any English. “They used to start in the morning, dad would go to the car and sleep for a few hours, then wake up again, do the night shift and finish at four in the morning.”

The menu of 200+ Cantonese dishes has stayed near-identical since 1989 (“there’s a dish that’s sweetcorn, chicken and rice, and that’s what I used to eat all the time as a kid”) and even has fans who’ve considered whether it’s worth facing a security threat to consume Golden Century’s food. Of course it is, but Chinese President Xi Jinping didn’t leave anything to chance, with Golden Century catering directly at his hotel when he visited Sydney in 2014, while Princess Lalla Salma of Morocco “had federal police and bodyguards around her” when she dined at Golden Century one Chinese New Year. She even joined in the celebrations – interacting with the performing lion dancers. In fact, she asked if the lion dancer could surprise her son at her hotel. They ferried the costume to her suite straight after – it’s possibly the team’s most unorthodox delivery. 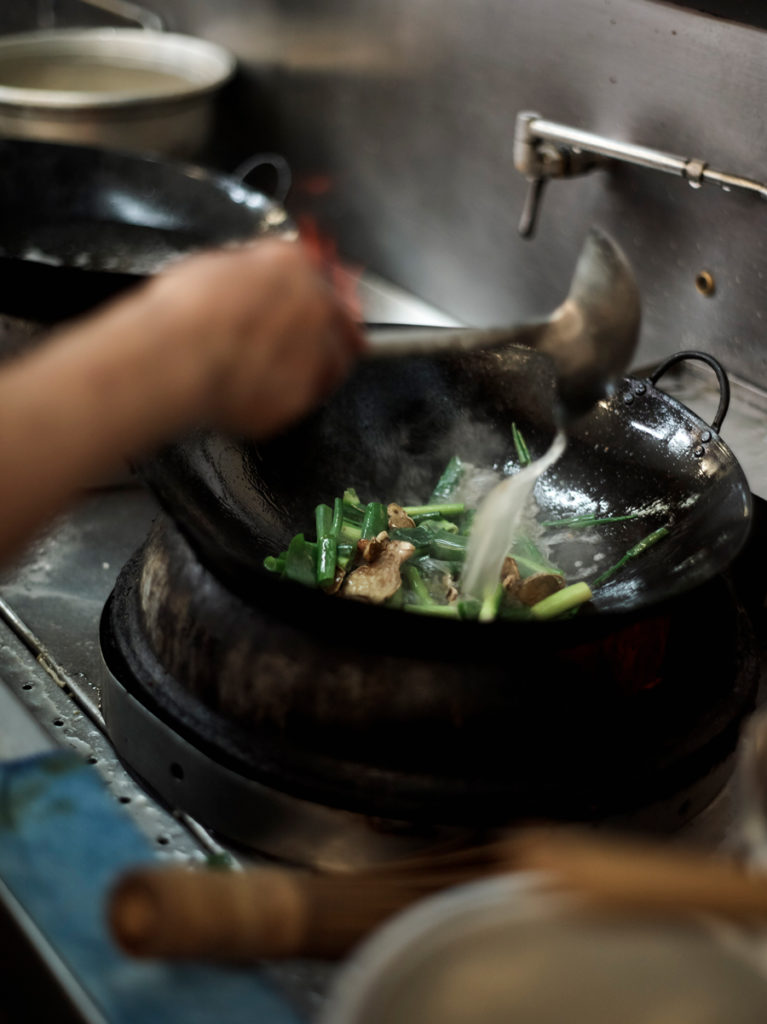 The kitchen at Golden Century in Chinatown, Sydney. Photography by Nick Gascoine

Golden Century’s late hours have made it a popular after-work spot for chefs – a fact the restaurant honoured last year at Midnight Feast, an event where legendary chefs (such as Neil Perry and Peter Gilmore) and young guns (like Dan Hong and Mitch Orr) presented their favourite dishes from the menu and spoke of their personal connection to the food. Belles Hot Chicken’s Morgan McGlone talked about how the hot pot of braised brisket, turnip and tendon reminded him of his late friend Dave Gumbleton, former head chef of Tetsuya’s. “We spent many many nights eating at Golden Century circa 1998-2001. I still order the dish.”

And while Momofuku’s David Chang says the XO pippies are “the best dish in the world”, none of Golden Century’s chefs have become a household name – partly because they all have specific roles: one might specialise only on the Cantonese barbecue, while another masters the steamer, or dim sum menu. There’s no headline-hogging star. The fact some kitchen staff have been there for more than 20 years (in an industry known for chefs quitting before their shift) is also remarkable. 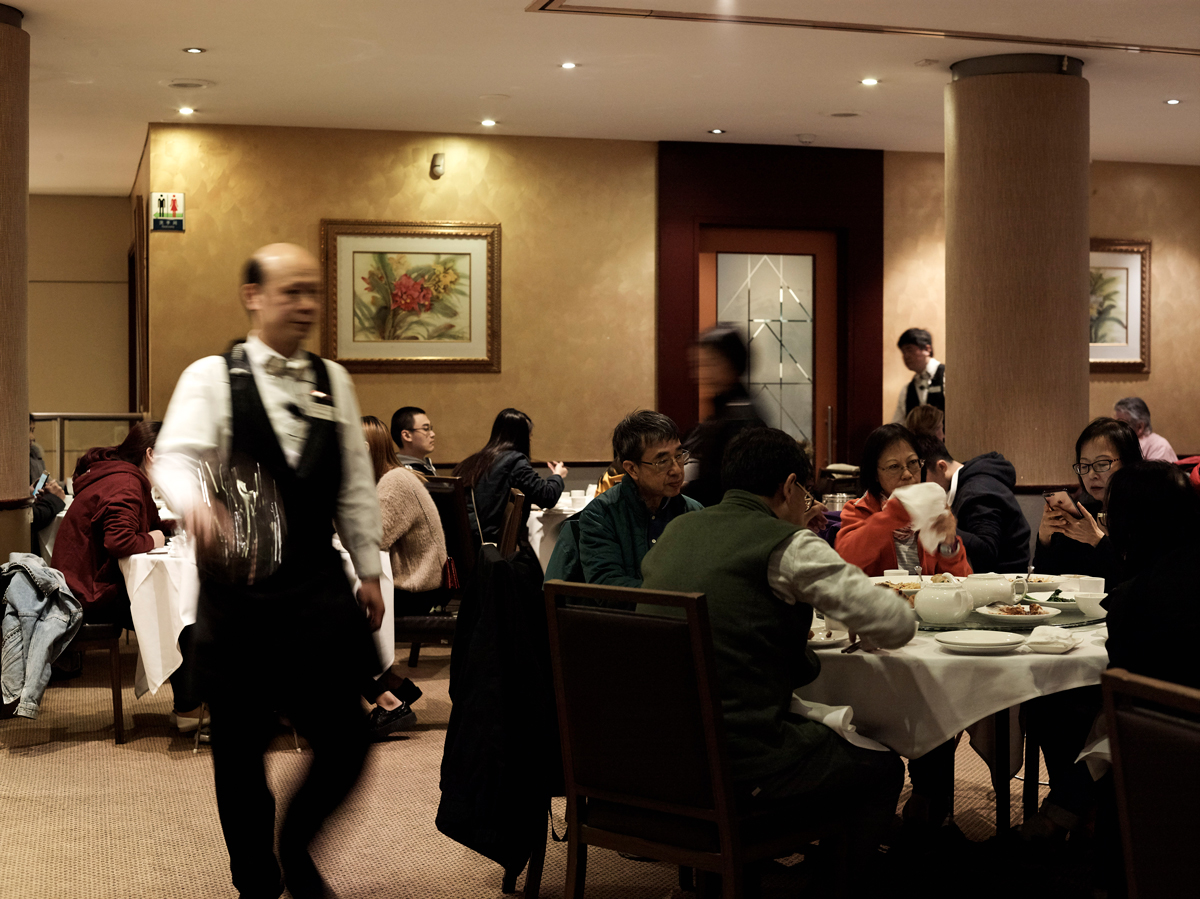 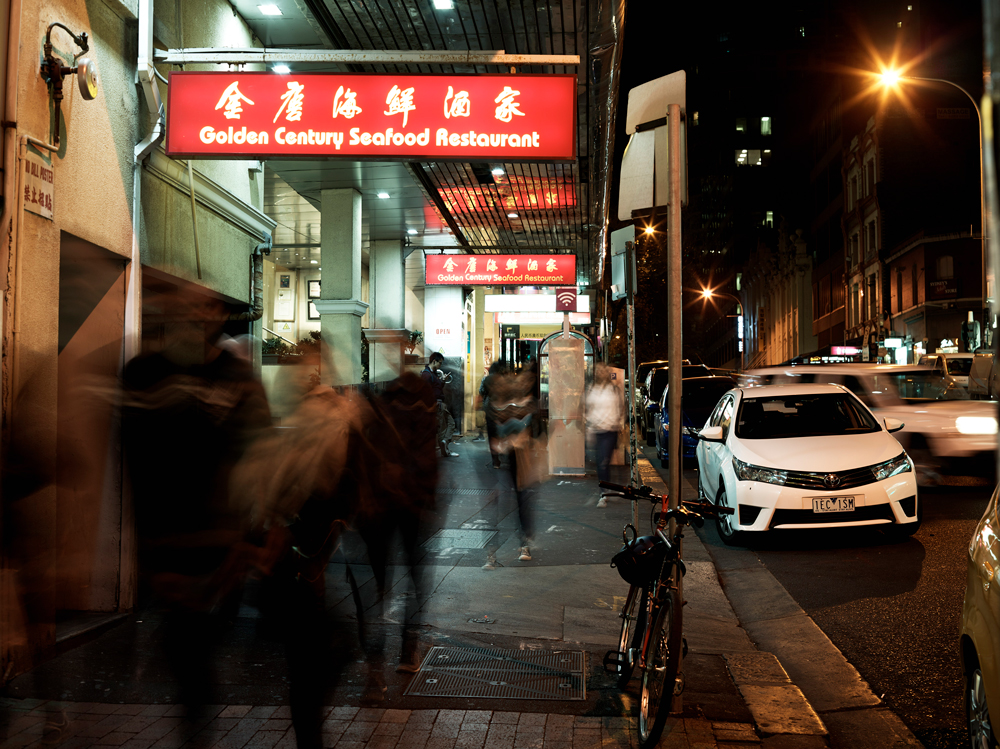 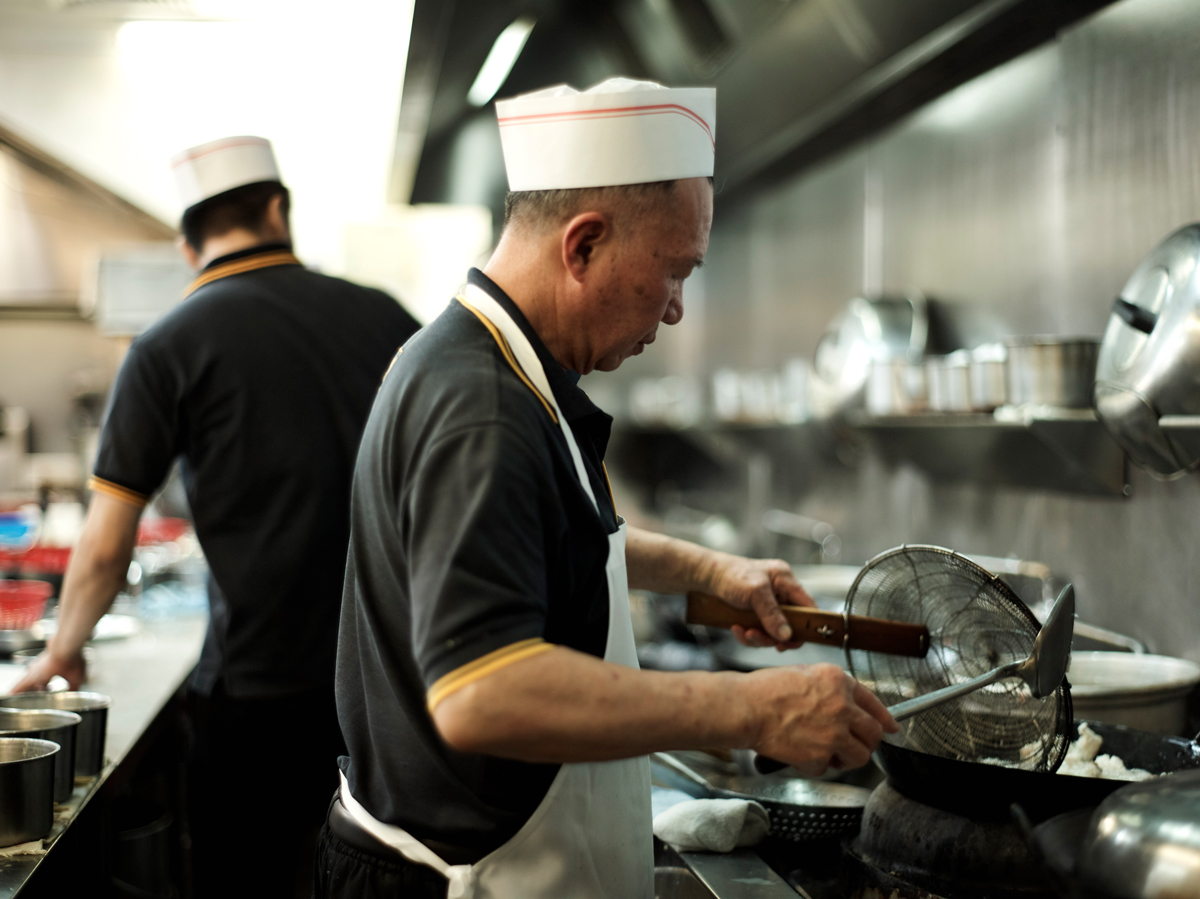 The kitchen at Golden Century in Chinatown, Sydney. Photography by Nick Gascoine

“A lot of the waiters, the chefs, the management … they would’ve watched me grow up,” says Billy, who often turned up at the restaurant in his school uniform. He eventually pursued a career in banking and finance, before realising he wanted to return to the family business (which includes a second restaurant, The Century, at The Star).

Nowadays, Billy’s children have inherited his love of the sweetcorn, chicken and rice dish at Golden Century. “It’s a proud feeling, to see your kids eating here, enjoying your food.” 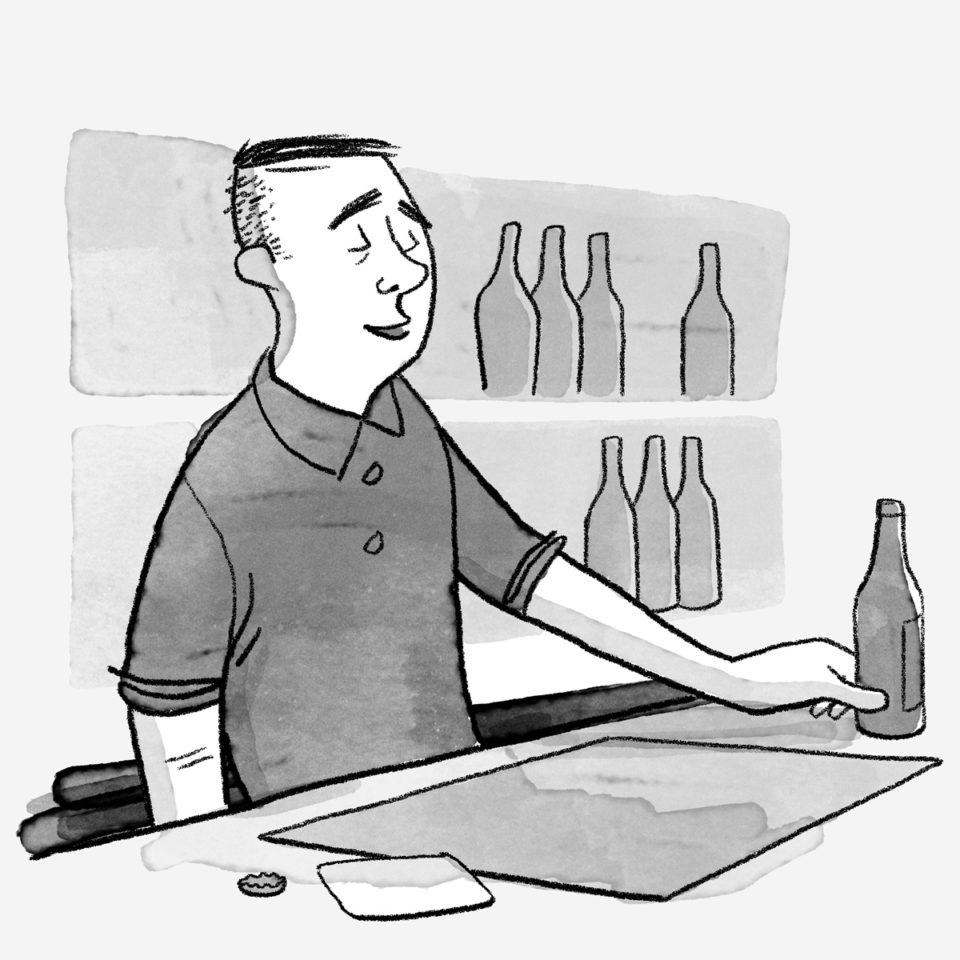 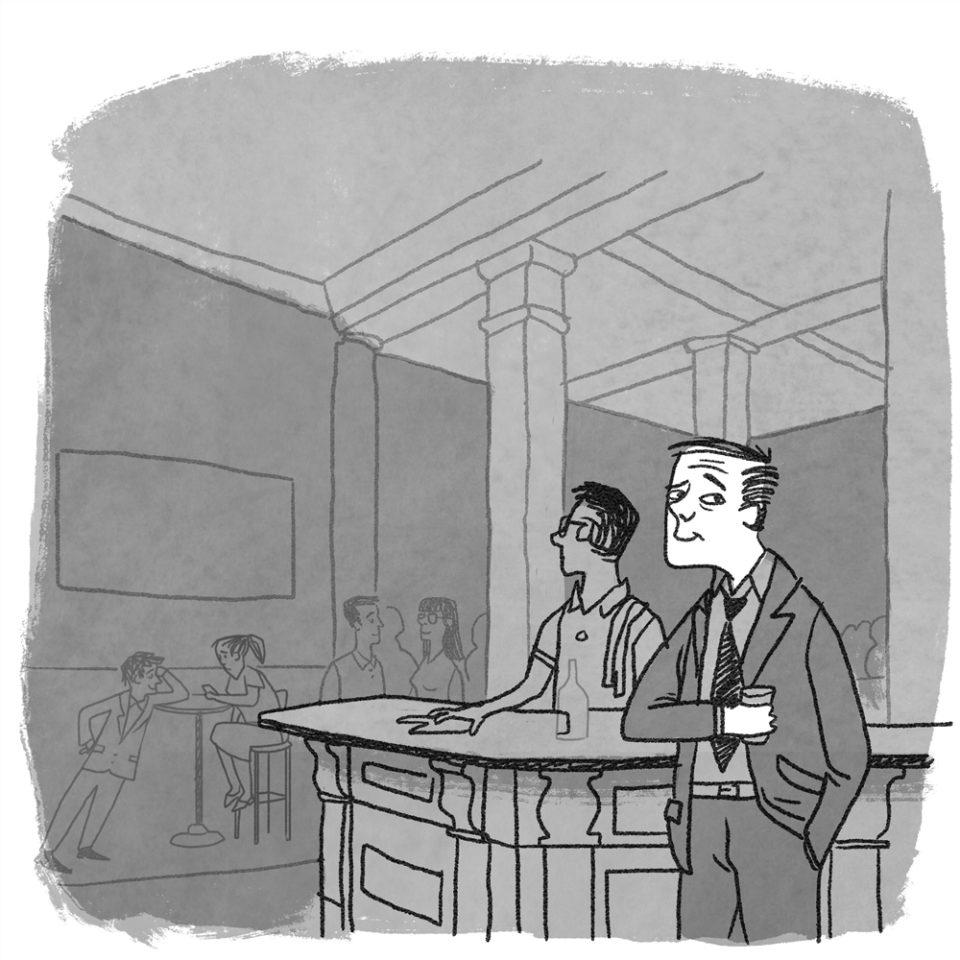 Down The Hatch The Palace Hotel
by Kye M.R. Bleaux-Hall
The Palace Hotel is on the wrong side of George Street to be considered truly Chinatown. Even though it totally is, and I refuse to debate this fact.
Full Article
Food 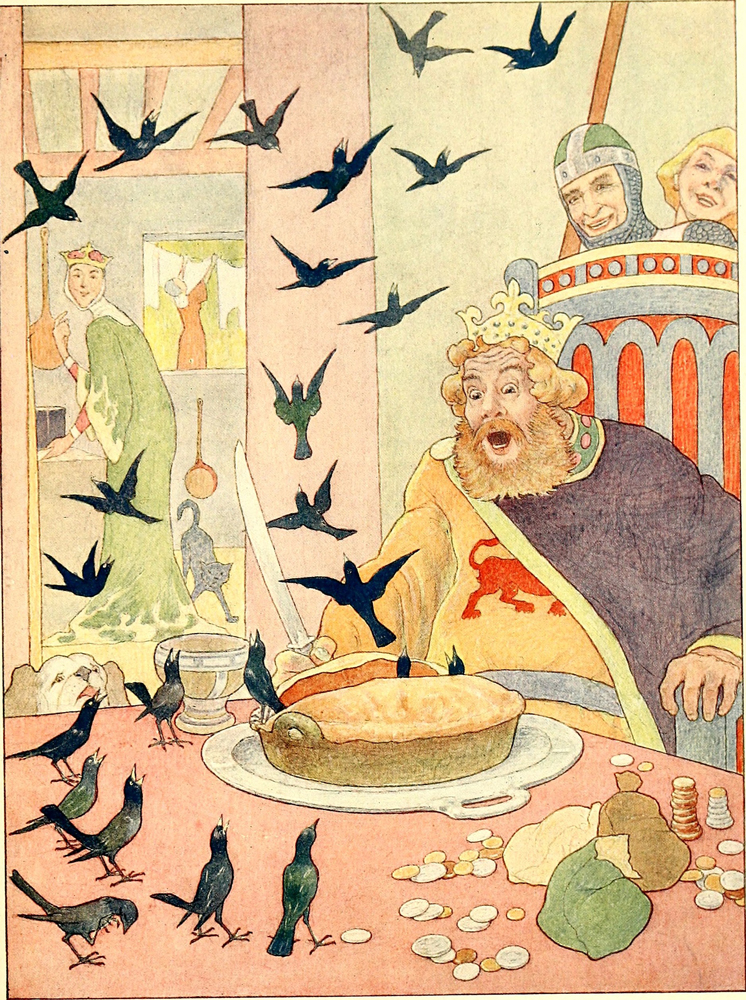 4 and 20 Blackbirds Baked in a Pie A recipe to crow about
by John Newton
I remember driving through the bush with my father. He hated crows and every time we saw one, he’d pull over to the side of the road, carefully and quietly pull out the loaded .22 he kept under the seat.
Full Article
X