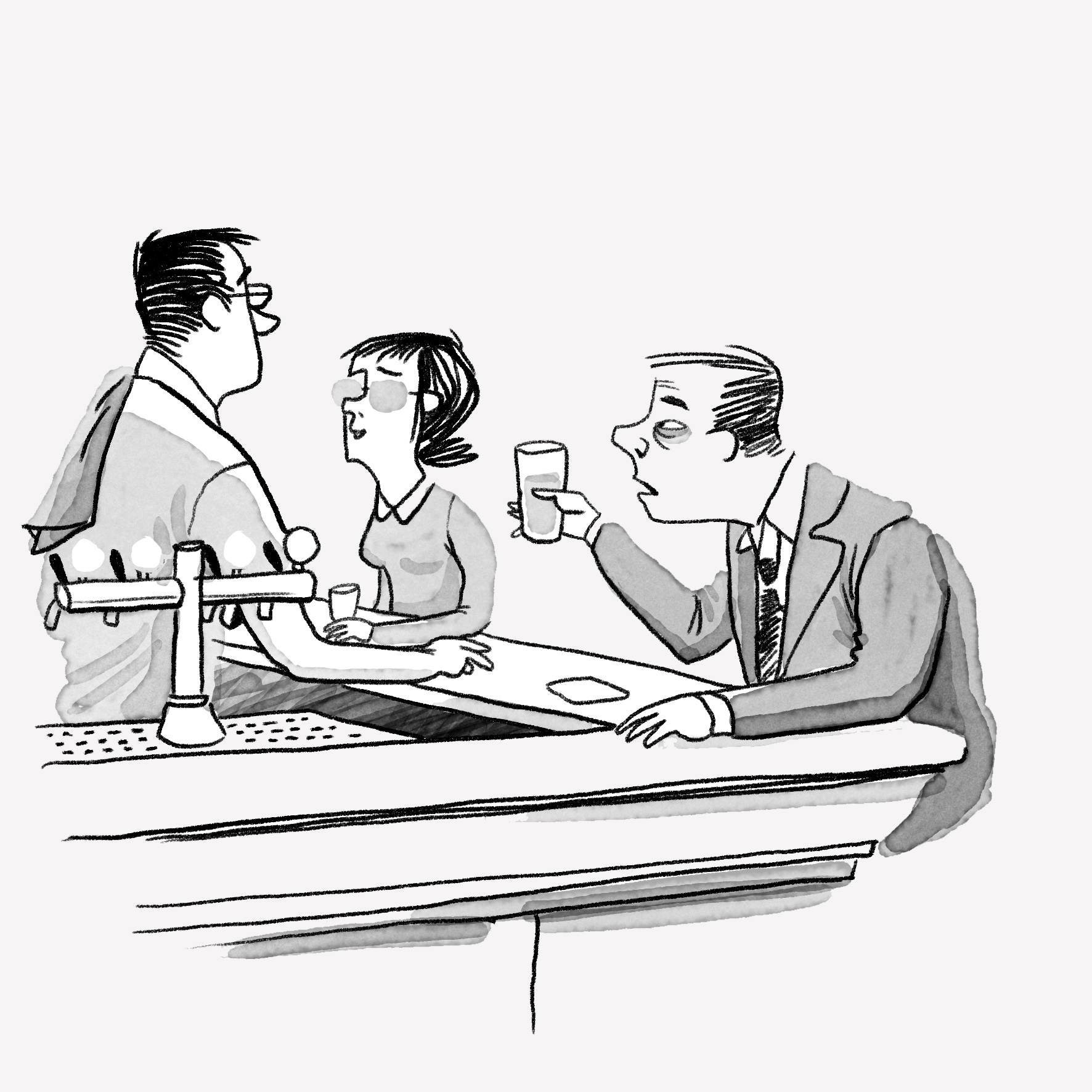 There used to be a saying in Newtown about getting stuck in the Bermuda Triangle after midnight, the three points of which were the Zanzi, the Bank, and the Townie.

I don’t know if that applies anymore because the Zanzi went to hell in handbasket when they started calling it Websters and tragically classed up the place. Previously it had been the best spot to drink a cheap ‘90s cocktail in the window and get relentlessly hit on by old punks called Brian who wanted you to be impressed by the time they met the drummer from Rancid.

The Bank… well, it does take your money. But I reckon the Townie on its own is the most Bermuda Triangle establishment Sydney has or will ever see, so let’s forget the old saying.

Everyone knows the battle cry when a gig has finished or a bar in the lockout zone boots you out or when you just can’t be stuffed talking to your friend’s shit new boyfriend anymore over tapas that costs too much. And that battle cry is pure and beautiful, and usually said in hushed tones: “…Townie?”

No-one’s proud to say it – but everyone’s glad when someone does. It’s like taking the first Tim Tam because it means everyone else can now dig in. You look so fine but you feel so low. Get over it.

The Townie is hardly the most salubrious place in town, but if you talk ill of from within its walls I’ll smack you all the way back to private school. Where better to avoid responsibility and blow your rent than here, in the wood-panelled smoking lounge with all the ferns and Music Max’s Top 50 Rock Songs playing with no volume on the kind of flat screen TVs you could never hope to afford – especially given that you pay $700 a week for a solitary confinement cell in a house with 27 other people?

Everyone goes for just one drink, just one, they say, and then everyone stays there until they’ve grown a beard to their f__ing knees, but it’s okay, because it’s the Townie. By about 3am everyone you’ve ever loved is there. They say Heaven is the same.

You walk out when the sun comes up, not by choice but because they’re closing. Your cheeks are reduced to mince-meat from the kind gift a crust punk gave you in exchange for only $25. Your clothes are reeking like Satan’s ashtray. You regret everything you’ve ever done in your life and you’re desperately trying to find a kebab or something since they make Sarays close at midnight now. You hate yourself. But you know you’ll be back. That’s the sign of a good watering hole.

One time I tried to steal a staghorn fern but it was bolted to the wall. There’s a metaphor in there if you think about it. 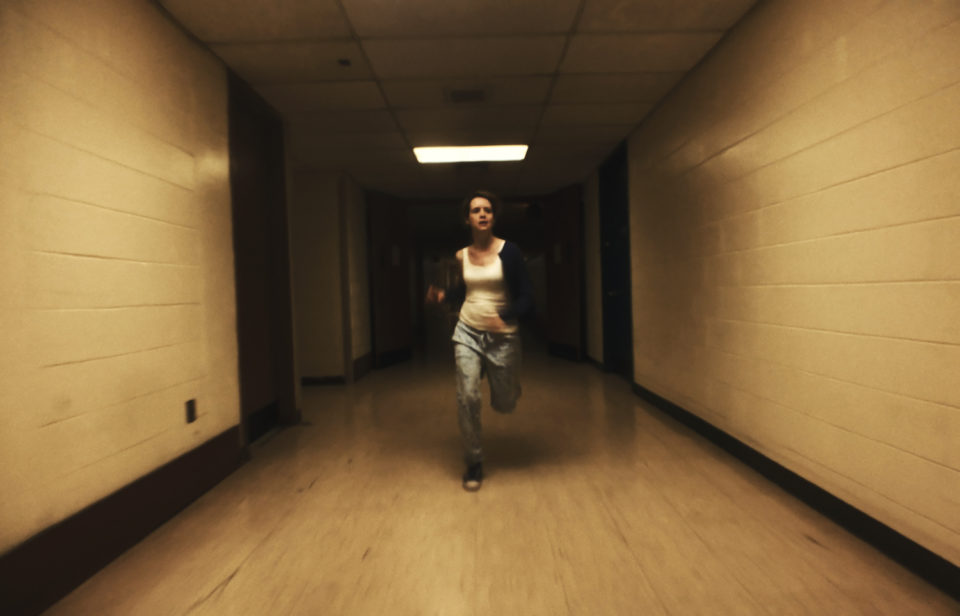 Unsane You will never leave this place
by Harry Windsor
More than a desire to upend conventional practice, director Steven Soderbergh seems motivated by wanting to do everything himself, and at speed. ‘Unsane’, his latest film, was shot in 10 days on iPhones.
Full Article
Footpath 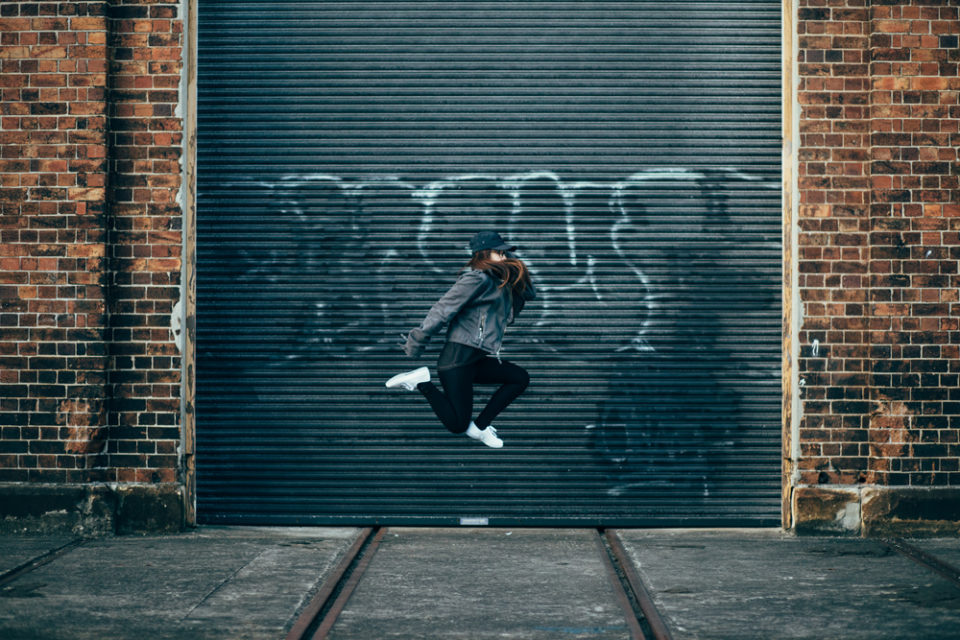 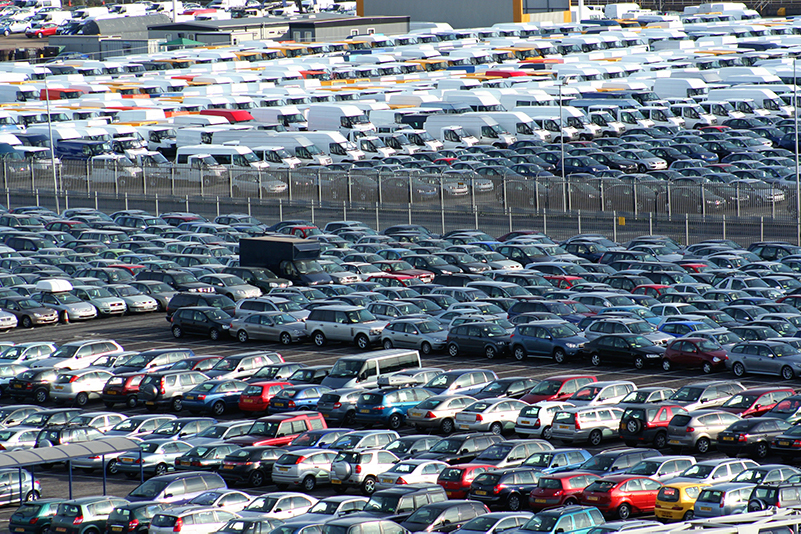 7 Stages of Parking The shameless hunt to find a space for your car
by Tug Dumbly
Finally they finish packing, turn around and pretend to just notice you, sitting there at the wheel, grinning inanely at them. “Oh no, no,” they flap their hand. “I’m not going yet.”
Full Article
X