Daydream A profile of the artist Ingrid Gerhard

Daydream, an animation created by 17-year-old Ingrid Gerhard, is a whimsical depiction of the transition from the rose-tinted comfort of childhood to the moodier tones of emerging adulthood.

Going by the visual representation of herself in her artwork, you’d expect Ingrid to be a darker teen, both in mood and hair colour. It’s a surprise to find an effervescent blonde scattering the word ‘like’ through her conversation like any other bright young woman.

Her subtle yet stirring animation project, Daydream, was a standout at the Art Gallery of NSW recent ArtExpress show, an annual display of exceptional works by HSC students who graduated in 2016.

Ingrid was raised in Rozelle and educated at the International Grammar School in Ultimo. Her family are all artists. She spent her formative years painting and drawing before developing an interest in photography. Daydream shows those forms converging. It also captures a teenage dreaming that feels gossamer brief but somehow important to register, if only in a glimpse – and with it a fine balance between sweetness and loss.

She acknowledges creating Daydream was a learning curve, much like the process of growing up that is conveyed in her artwork. Ingrid began by hand drawing each frame, before moving towards image manipulation in Photoshop. Warm pastels were used to bring the childhood memories to life, contrasted with deep blues in the scenes depicting the sometimes disconnected reality of teenaged life.

“Growing up is tough,” Ingrid says. “I wanted to capture that isolating feeling of figuring out who you are and gaining independence.” Then she smiles and adds, “Daydream pretty much represents my life, growing up and finding myself. It really helped me to discover who I am.” Daydream – A profile of the artist Ingrid Gerhard

Boon Cafe Instant karma in the city
by Lee Tran Lam
“We were the weird kids. Everyone wanted to see what we were having for lunch, so they could tease us for the rest of lunchtime."
Full Article
Expression 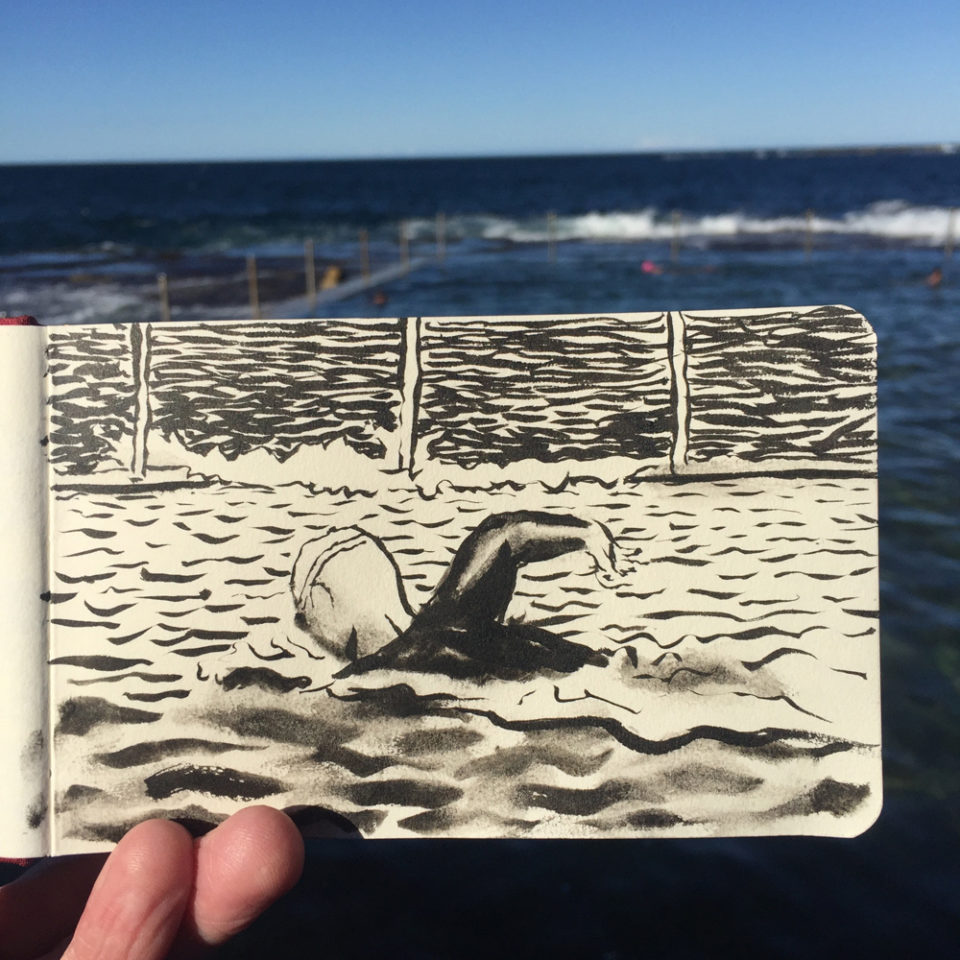 Being There Drawings at Wylie’s Baths
by Matthew Martin
At Wylie’s I just try to make a beautiful drawing of what I see in front of me.
Full Article
Expression 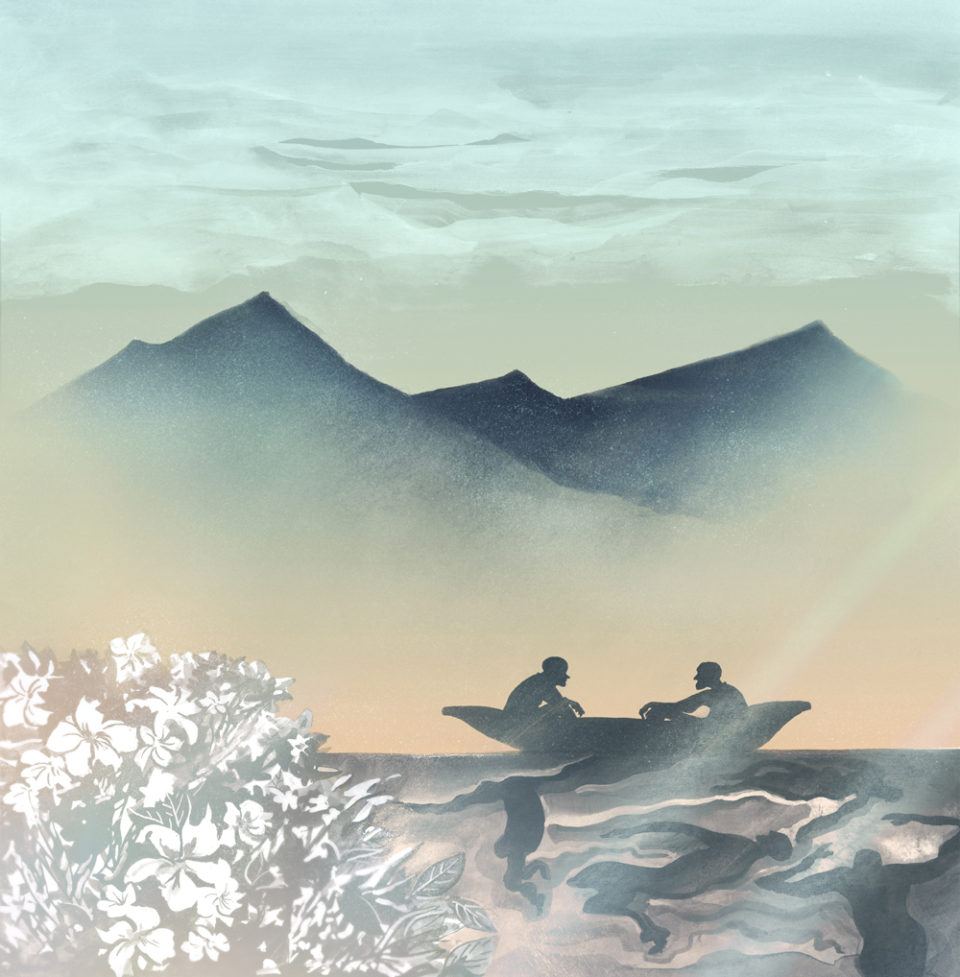 Day Trip fast fiction
by Mandy Sayer
Seminyak is a good place to be a dead man. I have a friend here who has died three times because he owed the bank money. You don’t believe me? Sit back and listen.
Full Article
X