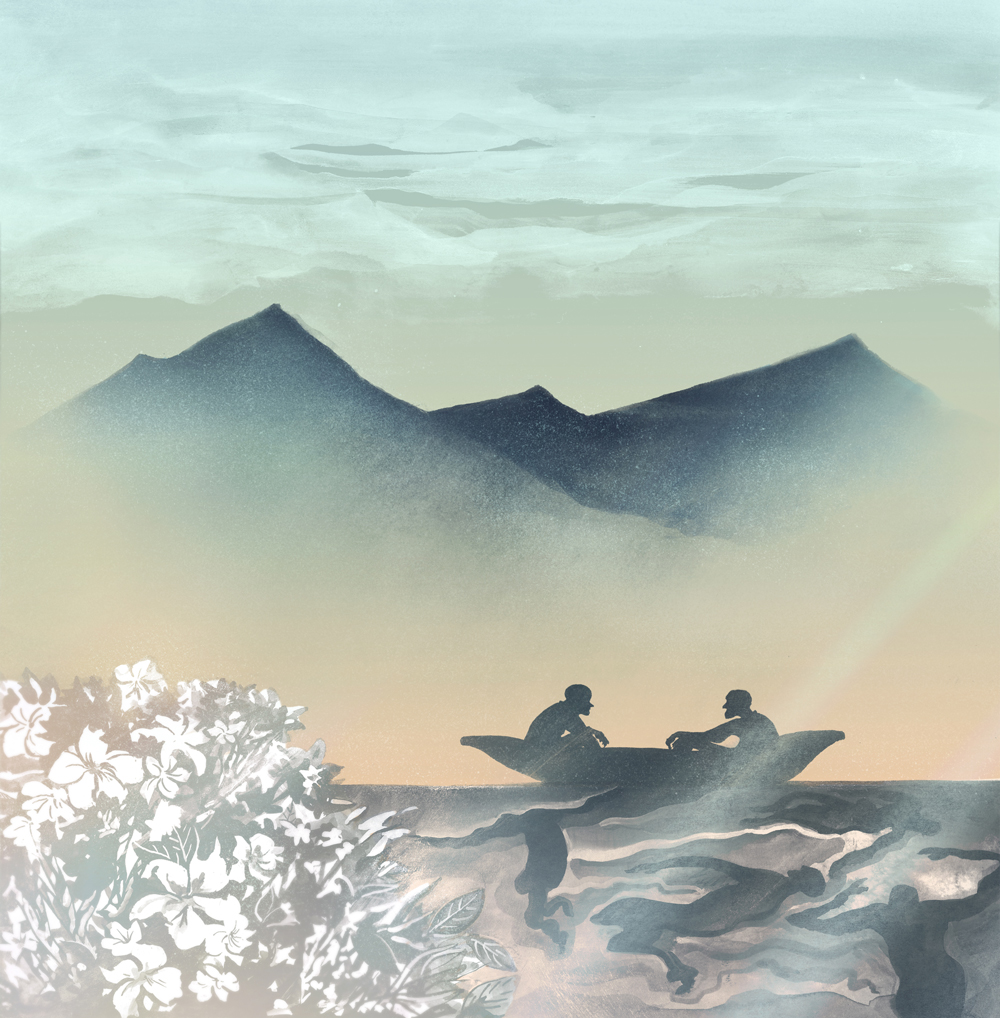 Seminyak is a good place to be a dead man. I have a friend here who has died three times because he owed the bank money. You don’t believe me? Sit back and listen. And don’t throw anything overboard – especially cans. You may be the only guest here, but you still have to obey the rules.

The first dead man I met, he was from Sydney. He started off as a doctor, you know, a big-time doctor. He got into drugs and was fired from the hospital. Then he started dealing the drugs. His first attempt at dying – he was stupid – and he almost got himself killed. Just about everyone knows you shouldn’t drown at sea. Why, you ask me? Well, think about it. And hey – put that out – no smoking on board. Can’t you see that sign?

A dead body will always float to the shore. So unless you have a corpse to spare, you should not try drowning at all. Hiking is better. If you know how to hike. You think I am joking? I have a friend who disappeared in the Blue Mountains and seven years later the coroner signed the paper.  Gee, I never noticed this before, how much you look like me.

Hey, look, a whale! Over on the horizon. They begin to migrate this time of year. Just like the dead men. I have another friend who travelled to Sri Lanka. His wife told the police that the armed rebels attacked the taxi and dragged him off. The insurance was worth millions. Three years later he marries her again. They live on that mountain over there. No, not that one. The big place with the tower.

You want something foolproof? Ahhh, there are no guarantees. Maybe the best way is an accident. A car accident in the Philippines. I have a friend who knows the men that write the death certificates. Did you know that twenty per cent of the people in the Philippines die in the crashed car?

But you know, even if you do manage to die, life doesn’t always turn out good.  I have a friend who decided to attend his own memorial service. You think I am kidding? This is the truth. He turned up in disguise. The hiker who disappeared in the mountains. After seven years, the coroner signed the certificate. On paper my friend – he was really dead. The service was in Sydney. His widow arranged the service, but she was running late. And when the dead man arrived, the only person there was the funeral director.

Ok, now take off your life jacket. Unclip the jacket and jump in the sea. You think I am joking? We have no witnesses. My friend, he just needs to die one more time. 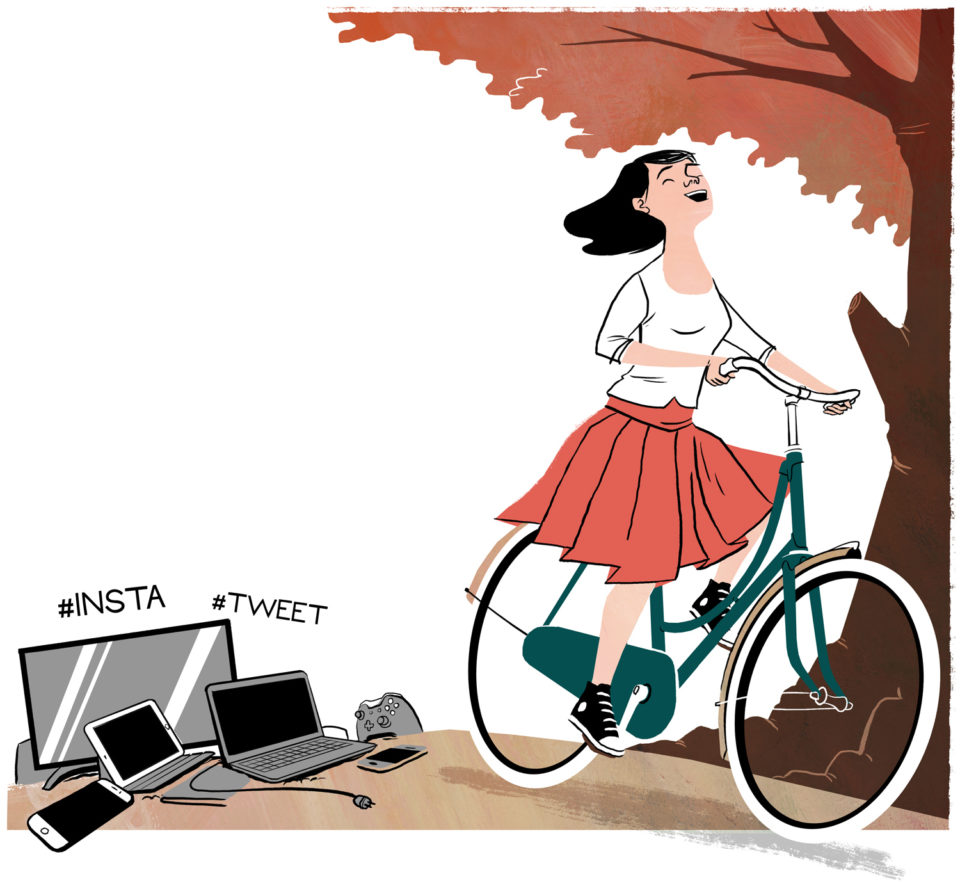 Children Unplug poetry
by Tug Dumbly
C’mon now kid just put down the tablet, come out with your head up, check out the sky.
Full Article
Expression 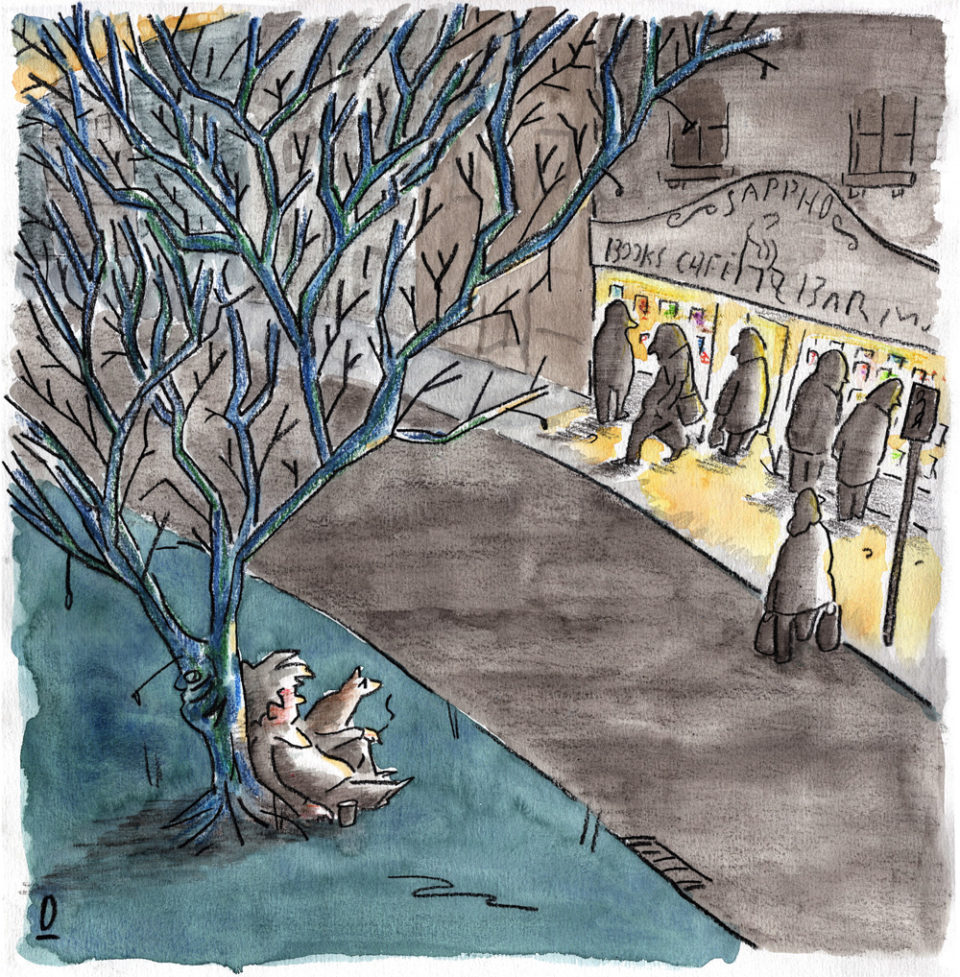 Bookshop Exchanges poetry
by Louise Carter
On Saturdays, a man sits outside the chemist, his shaking cup of coins like the sound of crickets...
Full Article
X