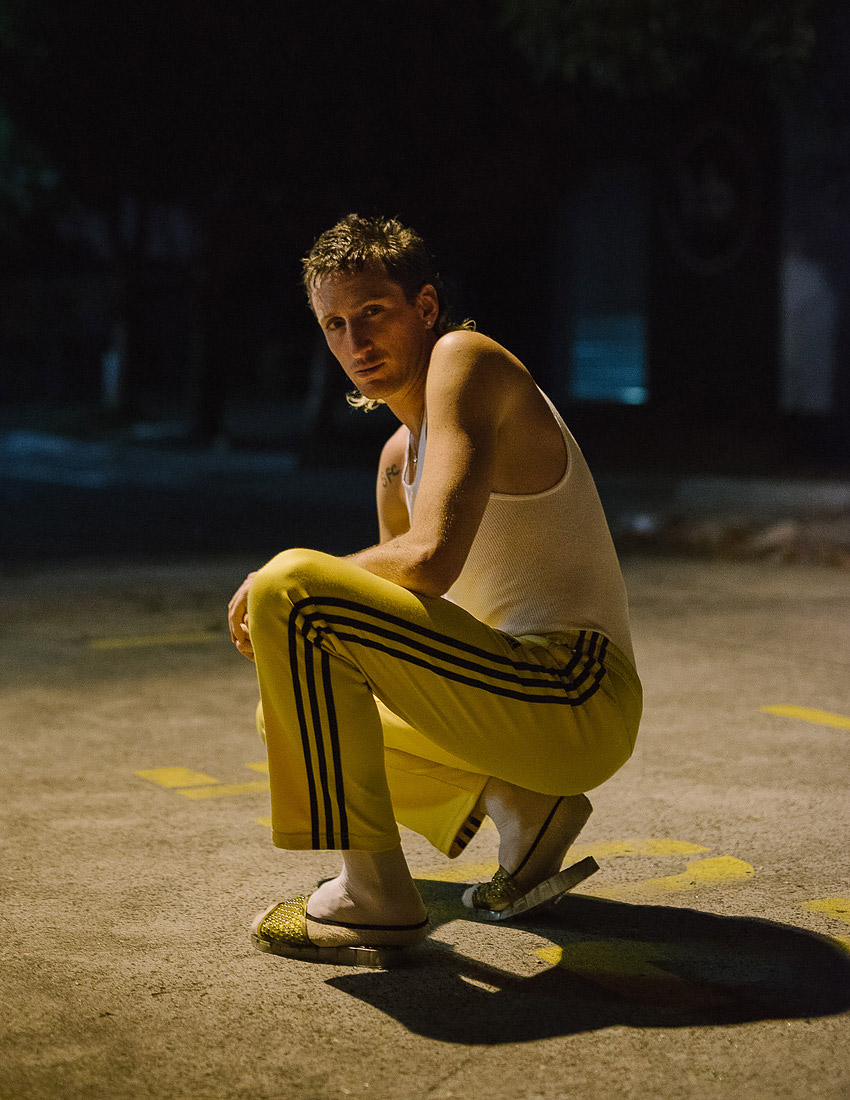 Controversial indie pop artist Kirin J Callinan, who flashed his genitalia on the ARIA Awards red carpet last year, has been removed from the line-up of the Laneway Festival.

His name no longer appeared on the posters for the popular national celebration of alternative music when they were updated with more artists [last week] … It was confirmed by rising hip hop artist Miss Blanks that she had protested his inclusion in the line-up because of a “long and recent history of reckless and insensitive actions”.

The Australian music Industry has responded to calls by a performer and a number of motivated Triple J listeners to take measures to make music a “safe place”. A group of retired music business executives and representatives of Triple J and 2CH have banded together to form a new organisation, Mute Offensive Records. Its role will be to “regulate unsafe musical practices” across the country.

Mute Offence Records is holding talks with all the streaming services, record labels, festival organisers and the dozen or so record shops functioning nationally to fall in line with the desire for an over-arching safety-first policy in the Australian music industry.

MOR has already supplied a preliminary list of those artists marked as ‘unsafe’ – along with the reasons they are likely to be expunged from Australian broadcast, sales and download points, and firewalled from historical documents such as Wikipedia.

So far the list includes Iggy Pop (nudity) the Doors (penis flashing), John Lennon (penis flashing) the Beatles (who caused riots after making blasphemous remark in the ‘60s), Elvis Presley (lewd dancing, suggestive lips that curled into a bad attitude) the Sex Pistols (where do you start?), Cold Chisel (naked drag queen live on stage), Skyhooks (obscenity, including a giant inflatable penis used to ejaculate Twisties over the audience), Janet Jackson (public nudity), Nigel Tufnel (gross behavior – with related offence to Gumby), Miley Cyrus (nudity in association with butterflies and prison cells)  the Rolling Stones (where do you start?), David Bowie (that Nazi salute 40 years ago), the Red Hot Chili Peppers (nudity – with related offence to socks), Blink 182 (nudity), Prince (nudity) and the Painters and Dockers (nudity and general desire to offend).

MOR lobbyists are meanwhile working to have AC/DC (where do you start?) Lane in Melbourne restored to its original name, Corporation Lane. If successful they will also move to see Rowland S Howard (drug taking, feedback, suspicious poetic behavior) Lane restored to having no name at all.

A review of the ARIA Hall of Fame is also being mooted. When contacted for comment last year’s inductee Daryl Braithwaite said he was “unconcerned” and “I only just got here” – though the place of his earlier group Sherbet (satin flares, nude band photo with discrete soap suds) may now be in question.

MOR have emphasized they are looking for reasonableness and negotiation every step of the way. Artists including Madonna, Eminem and Dr Dre have been approached by them to apologise for past behaviour – but have so far declined.

David Bowie and John Lennon – who were outspoken on gender politics in the past and have arguably been important spokespeople for change – may survive the MOR reassessment with truncated catalogues being made available in Australia.

Not so local shock-popper and glam rock electro-crooner Kirin J Callinan who was recently dropped from the Laneway Festival, in part for lifting up a kilt and exposing himself (no soap suds) to photographers at last year’s ARIAs. Young girls waiting for teen sensation Harry Styles had also witnessed the event. Callinan has a track record for controversial antics, “exploring masculinity” or, as one social media post put it, “being a plonker”. His name was quietly erased from the headliner list of artists at Laneway in mid-January.

Having successfully protested his appearance at the festival, hip hop artist and Safe Space Ambassador for Laneway, Miss Blanks, was quoted on Triple J’s news program The Hack as saying, “This kind of behaviour isn’t okay, it shouldn’t be tolerated, and you shouldn’t be rewarded with a festival if you’re going to act like this. There hasn’t been any accountability process, there hasn’t been any apology, there hasn’t been any steps towards learning and unlearning, and there’s been no willingness to right wrongs. So until that happens, if this means him and others like him don’t get certain opportunities, then that’s just how it is. I think he needs to take this as a learning step.”

The success of Miss Blanks’ protest over Callinan’s presence is causing a re-visioning of the Laneway Festival well into the future. A source close to Laneway co-owner Michael Chugg said that next year’s fest would be headlined by Vance Joy, a reformed Seals and Crofts, and a roster of hip hop acts locally pre-approved by Miss Blanks, or academically vetted through their American college diplomas in urban music. Lil Pump (serving drugs in the company of a tiger) and Young Thug (unreliability) seem unlikely to make it through that approval process.

Looking ahead, Laneway organisers are promising that 2019 will feature a world first performance of Brian Eno’s Ambient 1 album from beginning to end. There’s a whisper that Justin Timberlake may tour with Laneway on the back of his still unreleased, but much vaunted country rock album due later this year.

According to a Laneway spokesperson, “We want the event to have a peaceful, easy f…… feeling.” It’s a closed case for MOR. 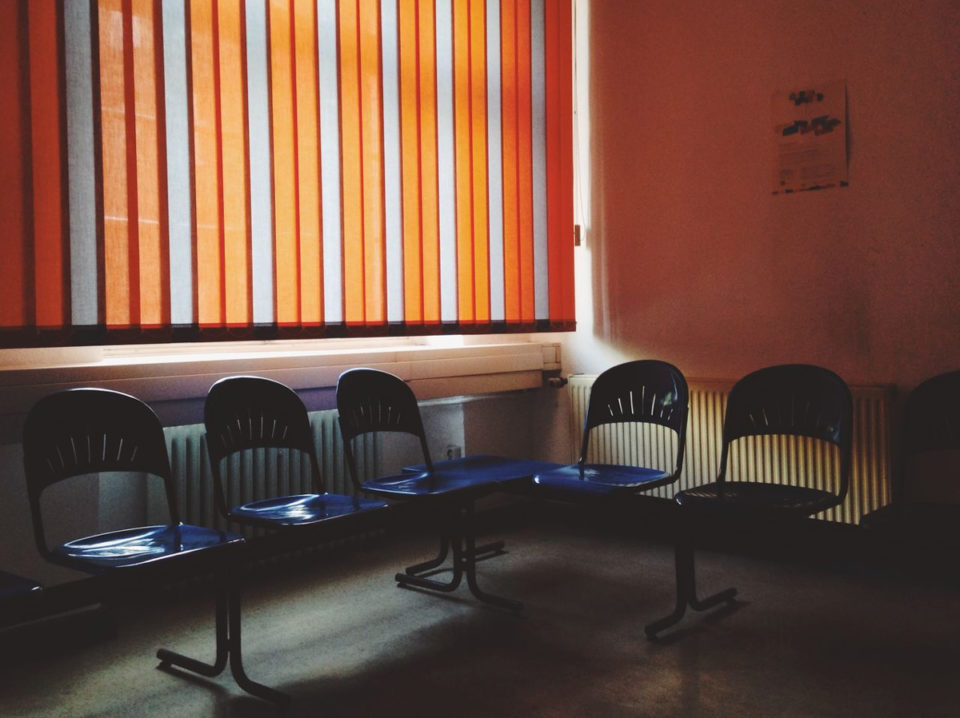 Slave to the Rhythm Private job providers and their tactics of humiliation
by Julie Carroll
It is designed this way to deter people from being on welfare, as it's too hard and they drop out, saving the government money. The job agencies are just Centrelink compliance offices.
Full Article
Issues 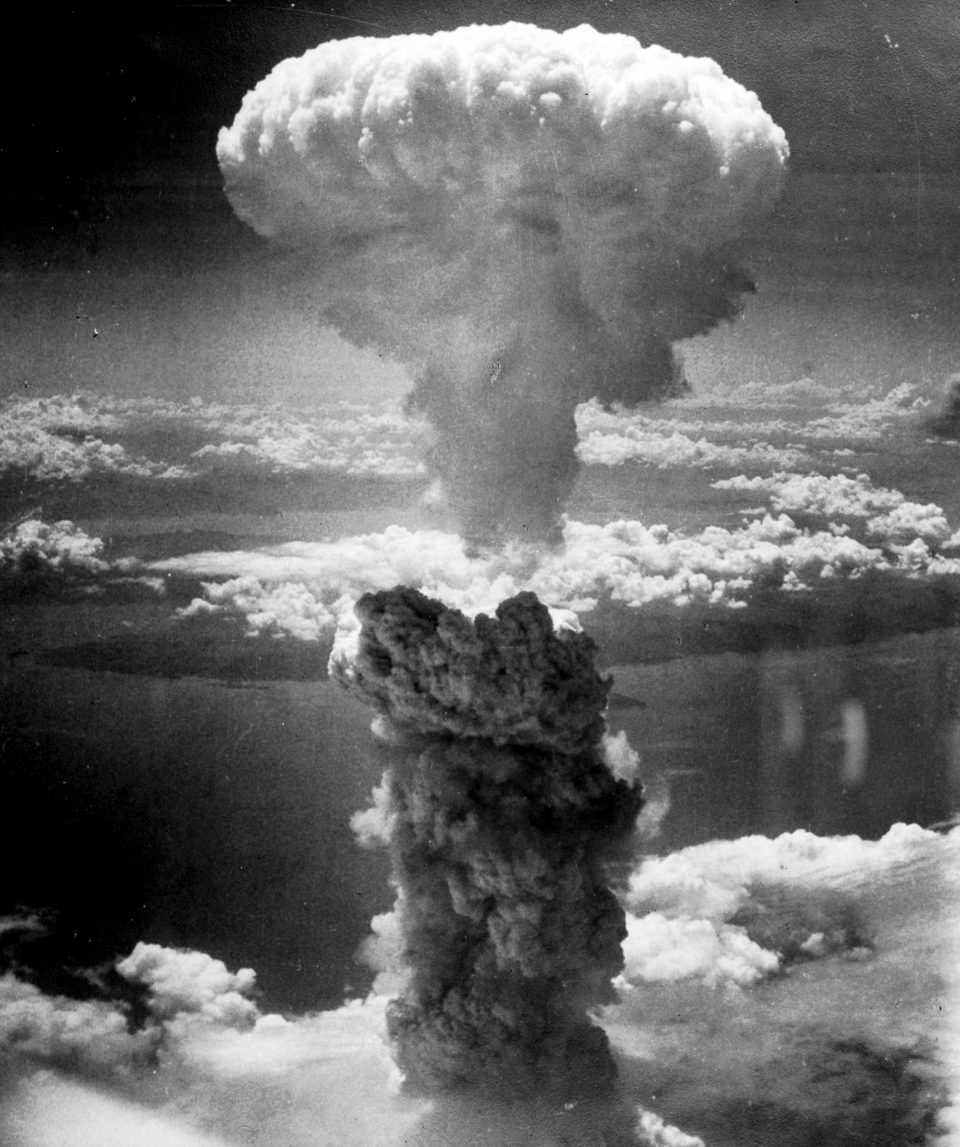 How to Dismantle an Atomic Bomb A witness to Nagasaki offers a lesson in survival
by Jackie Dent
It’s been a standing-room only two-hour event at Redfern Community Centre and people are impatiently lurking to speak to the revered 'hibakusha' - the nuclear survivor.
Full Article
Culture

Blade Runner 2049 Does the ability to have a relationship grant us a soul?
by Rochelle Siemienowicz
Emerging from 'Blade Runner 2049' is a single, mournful question: if love is the human emotion that ties us to reality, then what does it mean for our reality to love something artificial?
Full Article
X