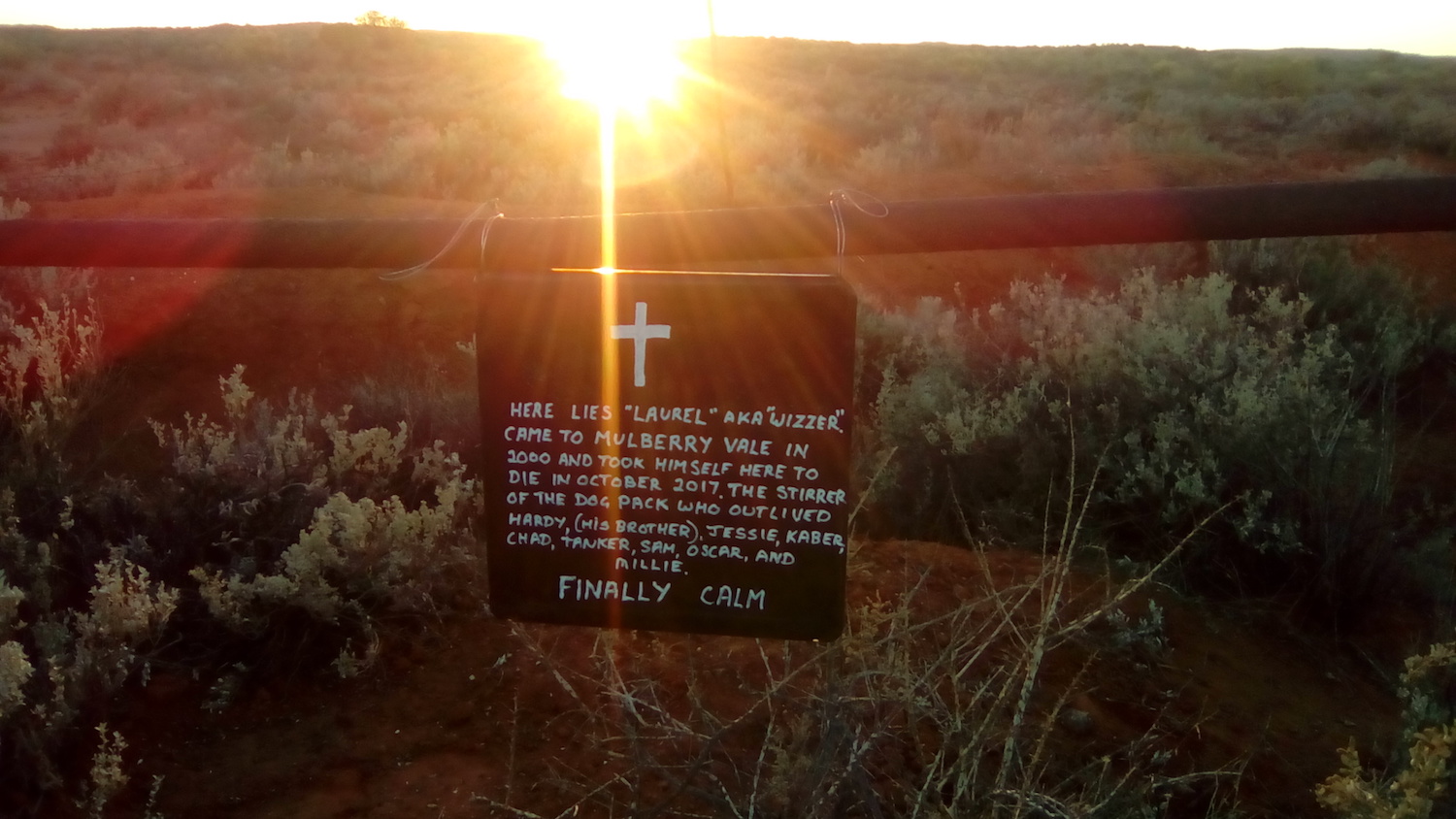 Camping is a peculiar idea.

All our lives – and the city itself – are monuments to our desire to outfox the elements, our very walls and fences and convection ovens paid for by years of toil. And then, to “get away from it all”, to “take a break” from the comfort that crushes us to death, we go out into the wilderness without any of those things, returning to our homes “refreshed”. How weird.

Another strange idea of ours is the keeping of pets – fierce animals brought to heel, like walking symbols of our triumph over the wild. Those who claim to own dogs because they wanted to give them “good homes” should ask themselves why they didn’t rescue a homeless derelict or street kid instead. The answer will be that dogs aren’t so smart as to know they deserve better than a life viewed through metal bars and walks on the end of a chain.

This week I combined these two oddball pursuits by taking my dog, Tess (a little Jack Russell/Chihuahua cross) for a sleepout in the desert, to an uncelebrated patch of red earth and saltbush in outback New South Wales. All we had was a bag and the tools for a fire. This evening would be as rough as it gets.

The night had a purpose; it was a funeral, really – a sleeping wake – for another dog who’d passed away, and was buried at this spot.

Laurel was a Jack Russell too, but purebred. He lived at a place called Mulberry Vale, about five miles out of Broken Hill. Mulberry Vale is an old sheep station that now is a place you can stay – very authentic, if you want that kind of thing.

All the dogs at Mulberry Vale have been rescued from death: Dakota, the fat black Staffy; Ripley, the powerful Rhodesian ridgeback; and the three little ones. I often wonder if they realise the jackpot they scored when they cheated the dog-pound guillotine for a wide-open life with no fences and a big blue sky. Laurel was one of the lucky ones.

He came to Mulberry Vale as a puppy in 2000. A millennium dog. He lived through 9/11 and the rise of social media, but he didn’t really care for any of that. He outlived a half-a-dozen dogs that were buried at the very spot where Tess and I would sleep. A pet cemetery.

By the time I met Laurel in 2012 he was getting on, a sharp old dog who was king of the pack. The others curtsied to his intelligence. He used to run out into the night, barking, so that the others would follow. Then he’d creep back in to take the spot that another had held – a chair, a cherished place in front of the fire. He was smart and manipulative. I liked that about him.

He didn’t like to be touched. This was a strange thing that I understood and respected. He craved closeness but never liked affection. It was queer. In the times when John and Pam would ask me to look after Mulberry Vale in their absence, Laurel would follow me everywhere – seemed to need my presence – but reacted angrily to my touch. He bit me once when I got too cosy. He seemed anxious, bothered, but willing to work. Pam told me he’d been like that all his life. Like so many of us, he had a problem with intimacy.

But he stayed by me like a bodyguard. When I went through the midnight horrors – the end of a 14-day bender after my divorce – it was Laurel who hung on when the other dogs fled, my weeping and twitching too much for them. “I’m here,” he seemed to say, “but don’t get the wrong idea – touch me and you’re dead!” He saw me through.

Of course, he got old. I watched him crumble, start walking into walls, getting thin, looking at me like he was lost. Sometimes I had to press food into his mouth to remind him he had to eat to survive. He was losing his way.

Some weeks ago, on a night like this, he just wandered off. We searched and searched but were never relieved. Then a visiting couple with bloodhounds set them loose and they found him, way out in the desert, dead and alone.

And that is the place where Tess and I slept last night. No phones, no internet, no news of Malcolm or Trump or Louis CK yanking his baloney. Just us, by Laurel’s grave, with the rest of the world a long way away. John had made a little tin plaque, slung between two posts. It told of a dog that was never quite at peace.

I lit a fire and we bedded down to the speckled ink of the sky and the wind in the mulga, a sound just like the seaside makes. There were things that scuttled – lizards and such – but none of them really cared about us. That’s something you learn when you live out here – the snakes, spiders and wild dogs of our nightmares are less interested in us than we are in them. They know no evil.

I seem to remember I dreamed of a pack of dogs, all unknown to me, and awoke three times through the night.

The first time, something big fossicking in the saltbush stirred me – maybe a fox, or a feral cat. It didn’t have the thump that a kangaroo makes, or the tense creep of the emu. Tess stayed in the bag, figured I’d sort it out.

The second time it was the wind that woke me, blowing hard and making the fire rage, and Laurel’s little plaque swing and squeak back and forth. I watched the flames for a while, mesmerized, then went back to sleep.

The third time saw the sun rising over the outback, the saltbush, the red dirt, and the fantasia sky of pink and yellow and blue the dead never see. We really should love this whenever we can. It’s holy and beautiful. If it happened but once – if it wasn’t what we knew every day – we’d declare it a miracle.

To the searing sun and the dreadful tune of a thirsty crow – a sound like a creaky door opening slowly – we soiled the fire and packed up our things, the roar of the engine in my station wagon an unwelcome return to the land of the living. We’d said our goodbye to Laurel, who was now, and forever, impossible to touch.

Some say that dogs don’t know sentimentality, or the love we feel, or the intelligence with which we bless ourselves alone.

I would like to ask them: why did Laurel, demented and dying, walk a mile to lay down and close his eyes on the very same place on the earth where all his friends were buried? 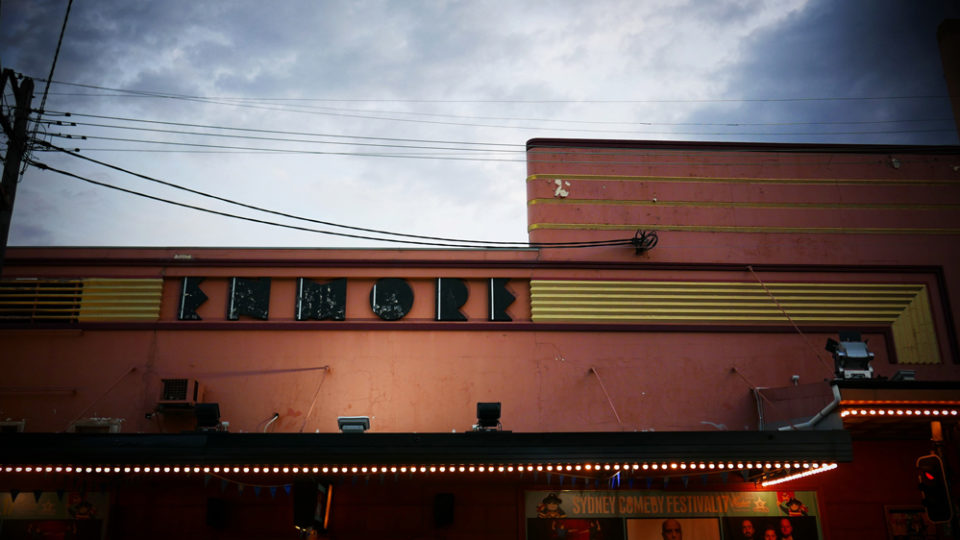 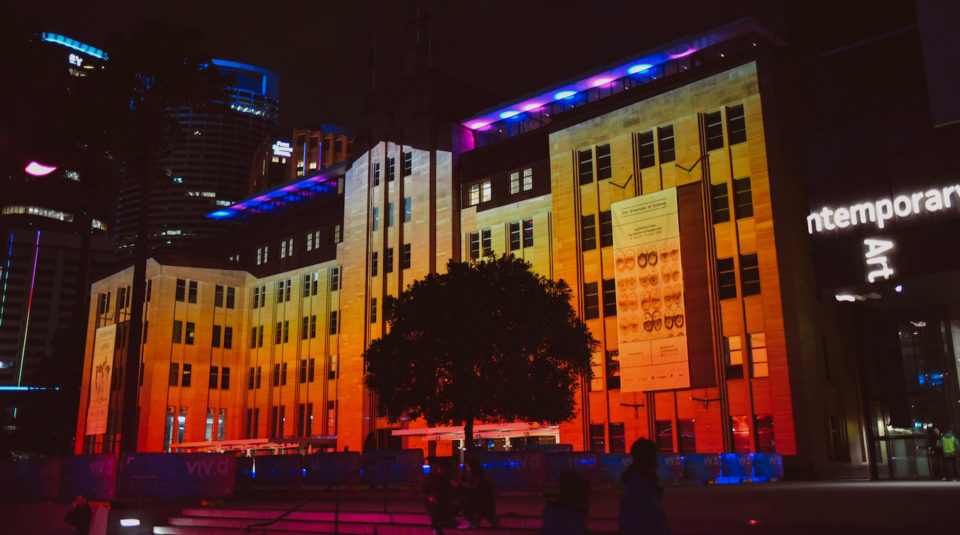 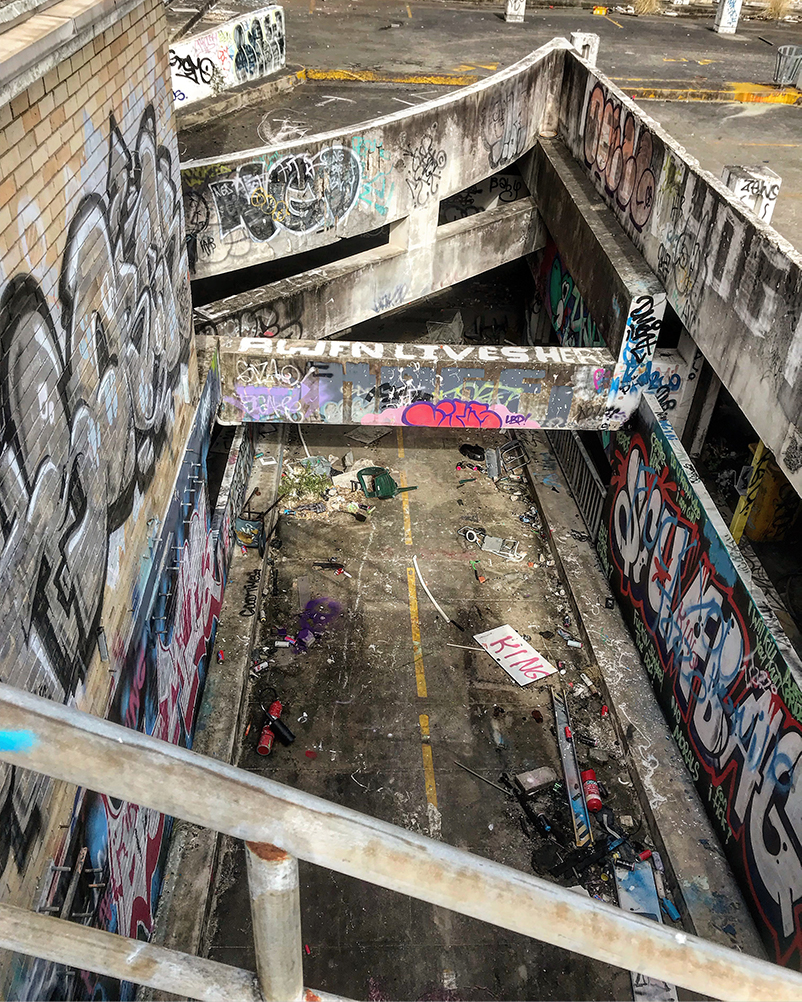