Eat Y’self Fitter Why vegans fall for the sausage roll 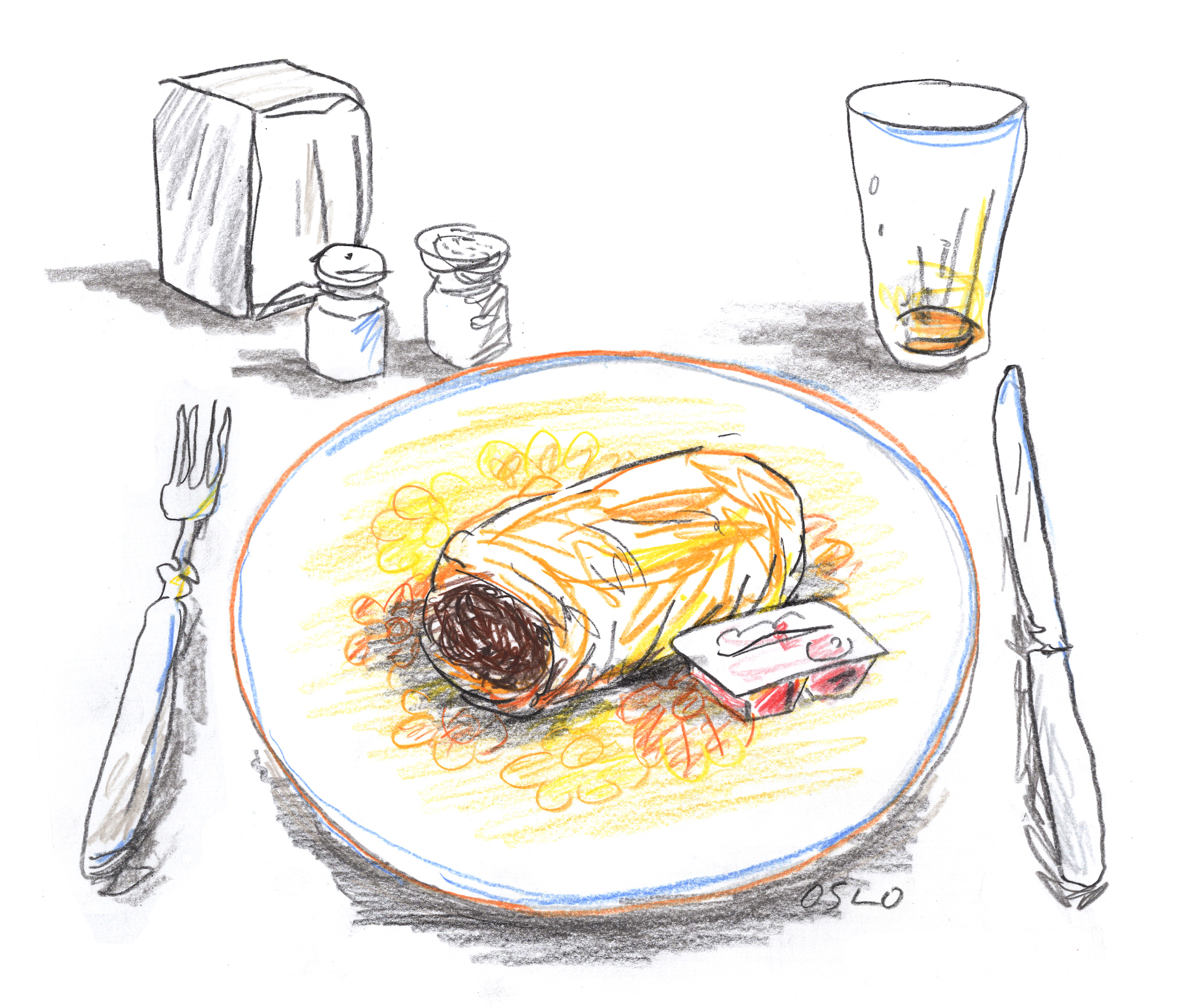 I have vegan friends. I like them. They are admirable people who live by an admirable principle – it’s not an easy philosophy to follow. Packets must be checked, cake avoided, breakfasts declined, irritating questions deflected and so much bland food eaten. It takes real work and dedication. Perhaps there were times when I thought I’d join them, but I’m not cut out for the vegan life. Don’t have the stamina. I couldn’t face my father either, a beef and lamb farmer. And, perhaps crucially, I just love eating meat.

But this means I have more than a passing interest in veganism. Every time I meet one I’m immediately alert. It’s not deliberate, it just happens. And every time I can hear myself steering the conversation toward the real question: What is the meat that tempts you most? The phrasing here is crucial.

Too vague and it is interpreted as wanting to know what is their favourite meat meal. I am not interested in this. The favourite meat meal is boringly predictable; it’s got nothing to do with flavour and everything to do with the cook. But that first taste of protein after years of cellulose isn’t about love, it’s about desire. To ask someone, particularly a stranger, to discuss their meat lust can be awkward. It has to be approached delicately. I don’t want to offend. But I do want to know.

Here are my results. Vegans rarely crave steak. They don’t dream of roast lamb, or tandoori chicken or even pork crackling. No, what a vegan desires is a sausage roll.

The first few times I was told this, I was surprised too. All that high moral argument and years of willpower wasted for that? But the data doesn’t lie. And I suppose when they’re fresh from the oven on a cold winter’s day they can be quite tasty. But if the pinnacle of vegan self-restraint is being able to resist a sausage roll, I sometimes wonder if it’s less a question of morality and more a question of not getting out enough. Worse, is it just a sign of poor taste?

Then again, maybe it’s lonely living off tofu. Maybe when the going is hard and the doubters are doubting, a taste of the comfort of childhood is exactly what you need. A reminder of the joy of an afternoon on the sand, shivering under a towel. The happy jostle of the school tuckshop. A post footy treat.

There are exceptions to the rule. My only first hand experience of a vegan lapsing wasn’t over a sausage roll. In the interest of science, I would like to declare a small researcher’s bias here. I knew this woman. I was very fond of her. I would also like to make it known that I did not deliberately set out to influence her decision. I never mocked her nor did I try to make her uncomfortable. But I did have a habit of choosing, at restaurants, say, beef cheeks in a red wine jus. Or perhaps, grilled kobe wagyu skirt steak with wood roasted peppers and hand-cut chimichurri. Shameful, shameful behaviour. So, I shouldn’t have been surprised when one night she looked up from her menu to order beef carpaccio, with a New York steak to follow. Yes, she was an outlier from the sausage roll norm. But she was an outlier with style.

Sitting squarely on the mean is Geoff. Geoff had been vegan for six years and was doing well. He had worked out a varied, interesting diet and accepted that he would never eat eggs benedict with bacon again. Then one night, with a light hangover, he was asked to hold two sausage rolls while a friend went to fetch a packet of cigarettes. Details are hazy on what happened next in that late ’90’s Laser. What we do know is that Geoff was found in the car with a shocked look on his face, two unopened sachets of sauce and flakes of pastry just starting to settle on the upholstery.

Whatever the lure of the sausage roll is, vegans know the risk. When describing them they keep their adjectives neutral and their eye contact firm. They acknowledge their desire and are careful to manage it. When their passion does spill over, their vehemence is illuminating. Footage of Bob Carr describing them as ‘fat encased in fat’ shows a man battling his craving. For a long time it was thought Carr was giving himself a bit of much needed common man cred by creating a skirmish in the meat pie versus sausage roll war. But the argument doesn’t hold. Bob’s a vegan. And his fear is obvious.

Perhaps the results of my study won’t reach The Lancet. No matter. The next time you are in the city, walking the streets with the sun on your face, a breeze in your hair and a fatty paper bag in your hand, maybe you can take a few moments of contemplation. To see the sausage roll afresh. The pleasing symmetry of its construction. The mince coyly poking out of its flaky sheath. That intoxicating smell. Then as you walk, occasionally dabbing a little sauce, maybe you will reflect on the wonder of human desire.

Eat Y’self Fitter – Why vegans fall for the sausage roll 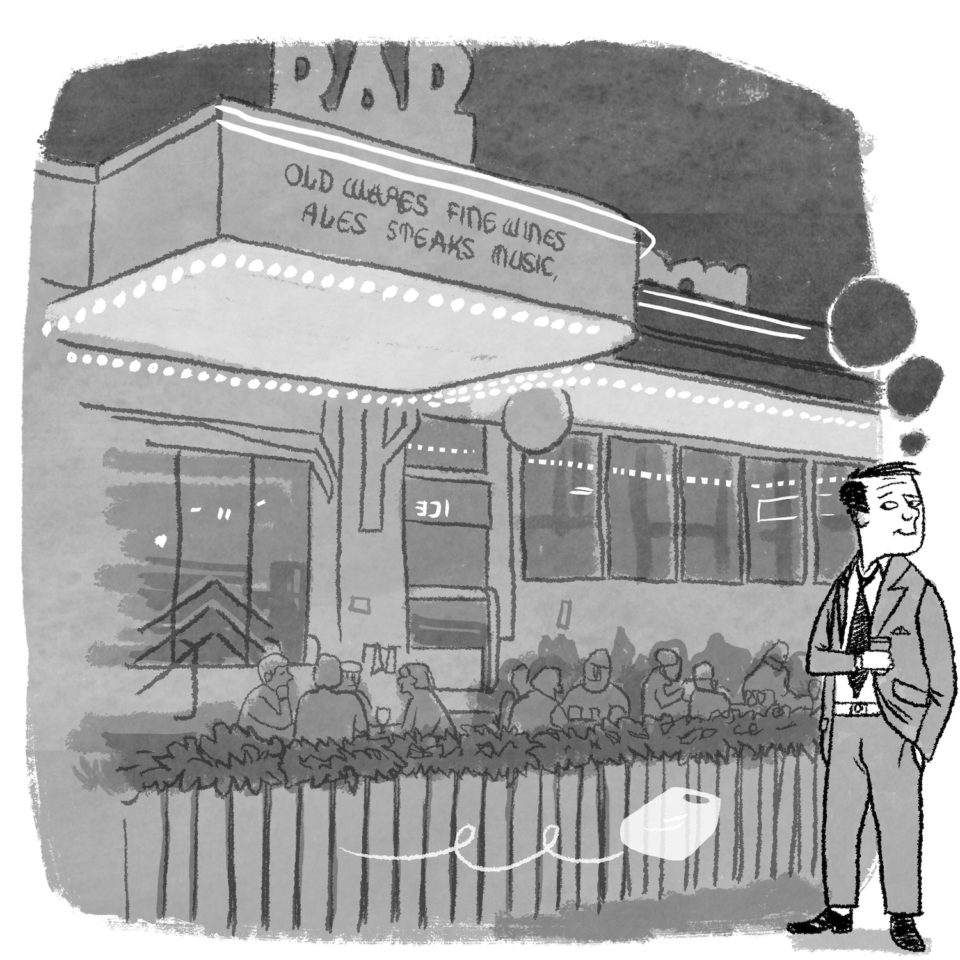 Down the Hatch The Bourbon Hotel
by Kye M.R. Bleaux-Hall
These days it’s so quiet here that if the wind is in your favour, the cicada buzz of Max’s Village Tattoo will accompany you across the road, all the way to The Bourbon’s doors.
Full Article
Food 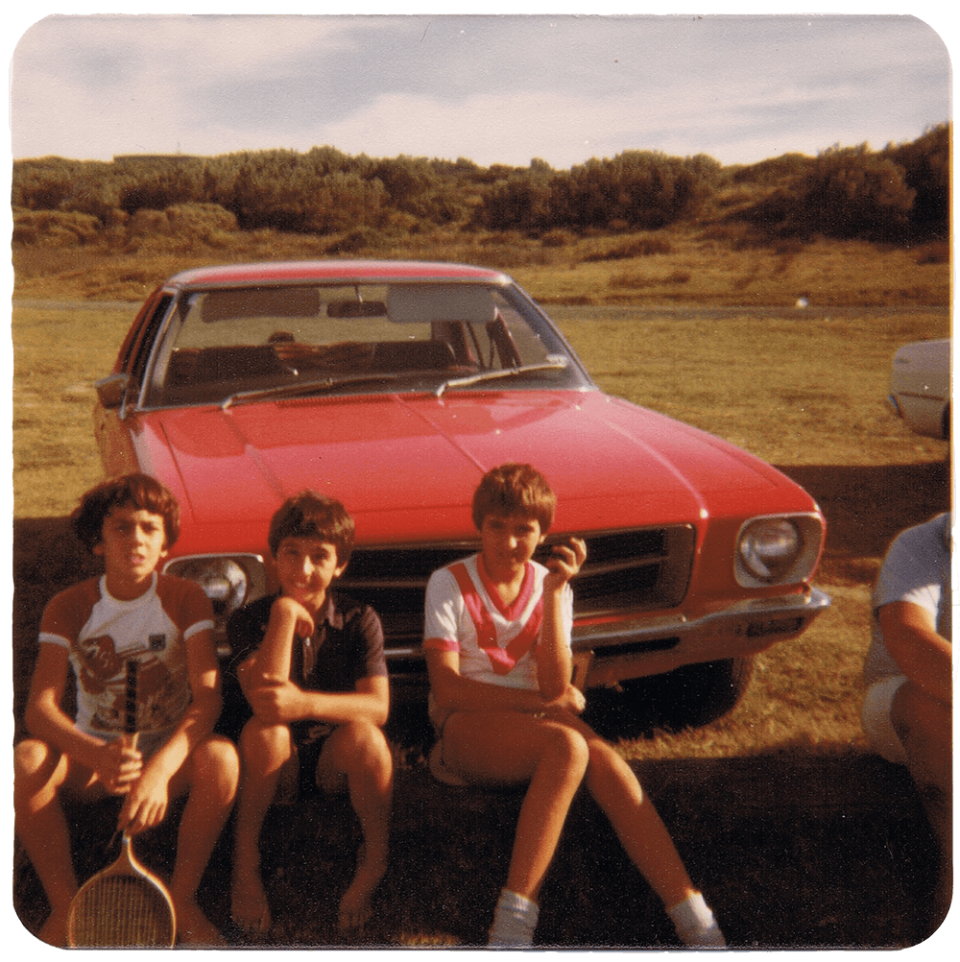 Great Wog Boozes of the Inner West Special lemonade, Tia Maria and Black Charlie
by Benito Di Fonzo
What could be more wholesome for a child than to help his father make illegal spirits?
Full Article
Food 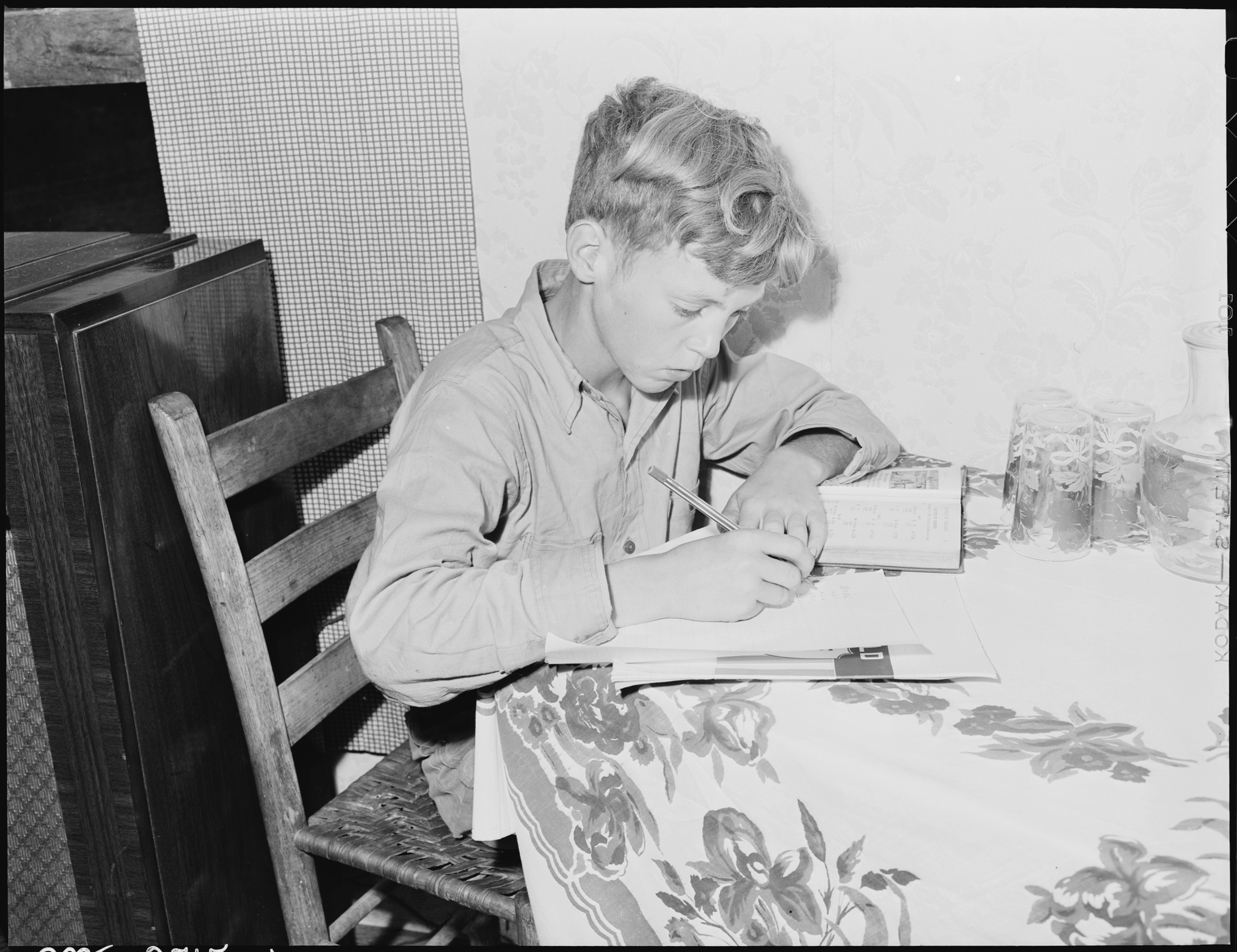 Sweet Dreams A letter to Nutri-lame
by Oliver Mol
So we got the cereal. We returned home. My kid sat at the kitchen table and began shovelling the cereal into his mouth. He shovelled one bowl. Then he shovelled another...
Full Article
X