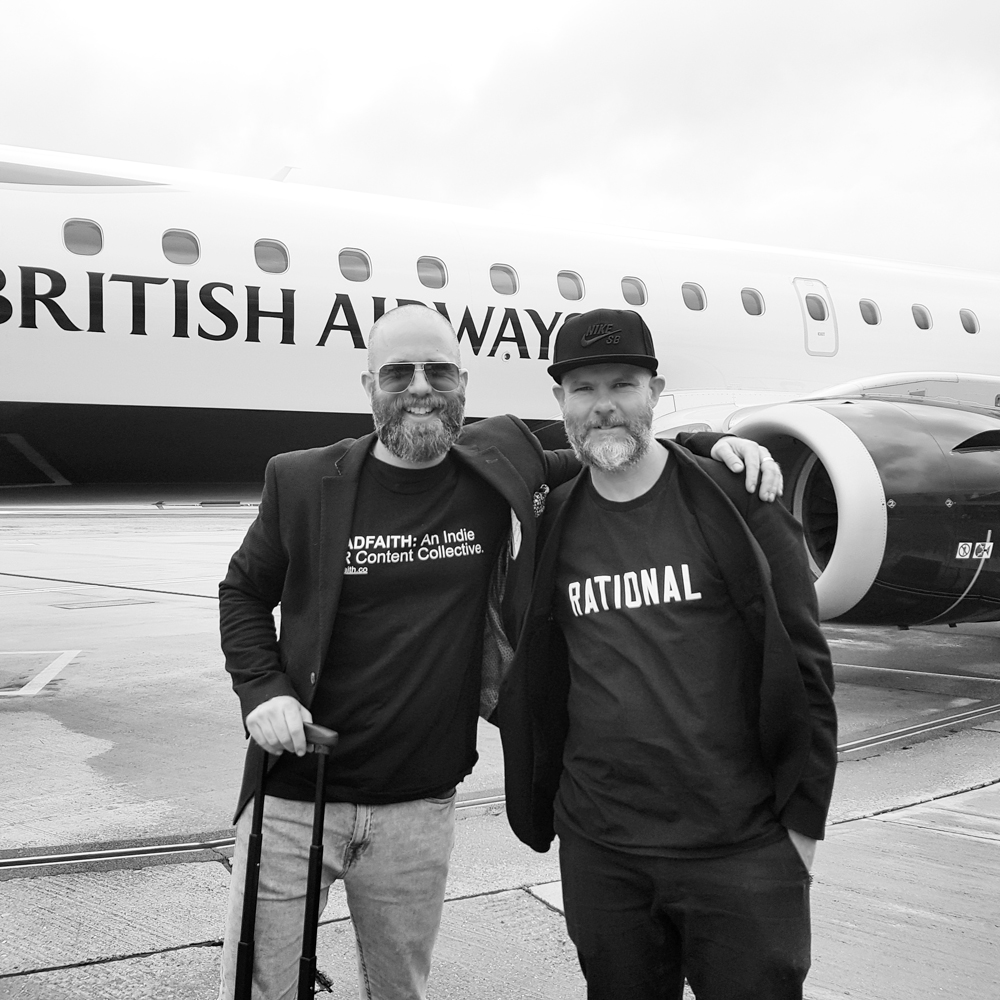 We are now “in a new epoch, like the birth of cinema,“ says Leo Faber, co-founder of Redfern-based Virtual Reality collective BADFAITH. “It has the ability to evoke feelings and emotions in much the same way as a book, a film or a TV show.”

We are now seated on a bench outside the ABC’s Ultimo HQ. Faber is preparing me for my first ever VR experience in the form of the 6-and-a-half-minute Orbital Vanitas, created by BADFAITH co-founder, Shaun Gladwell, previously best known for his 2D video installations among other art works.

Donning the headset, I turn to my left side and find the bench is now a bright mauve couch. Immediately I mutter that this is like an LSD trip. And this is only the home page. After credits on a black screen, suddenly I’m no longer in Sydney on a sunny day but floating above the Earth, looking down. Turns to the left and right reveal stars. An 180 degree turn behind me reveals a darker sky.

Turning to face forwards, a distant shape that could be the space-pod from 2001: A Space Odyssey appears, revealing the shape of a giant human skull as it approaches.

For the remaining minutes I’m able to floating around and through the cavities, as if this were a strange type of asteroid. This is an oddly calming and meditative experience.

I’d been uneasy about the advent of VR, mainly because I feared it could be about to sweep aside the 2D storytelling I love, cinema and television. But also because, in a world where people are already staring at their palms all day, it could encourage a further turn away from the flesh-and-blood connections that sustain our human well-being. A chat with Faber allays these fears.

“I don’t think it will replace cinema and TV because it doesn’t do what cinema and TV do, which is give us a shared experience where we sit with our families in our lounge rooms and watch, or go to a cinema.” he says. Yes, he allows, “there’s the possibility that some people will spend too much time in VR and therefore cut themselves off.” But unlike our obsession with phones, you can’t be in VR while you’re walking around, “so I don’t think there’s a chance of withdrawing into it too much.””

So how, I wonder, do we think about this technology: as a new development in filmmaking that adds an extra dimension; or more of an interactive digital form such as Computer Gaming? Or do neither apply?

Faber prefers the latter option, though he admits VR is already part of the gaming world, with multi-player set-ups. “Playstation VR is the widest selling VR product in the world. There’s 100s of games already.”

He points out Orbital Vanitas is different to more commercially-driven VR, which is faster and more action based. In this sense, we can see a split that parallels the divide in the movie world, in which more thoughtful ‘alternative’ works are produced in contrast to the commercially dominant, spectacle-driven Hollywood fare.

The first VR launch, in the 1990s, was presaged by hype that quickly collapsed because the technology was giving people headaches. VR’s second coming does not have this problem, says Faber, essentially because of the advent of smartphones, which can be paired with the technology.

Major film festivals are hardly ignoring this new medium. Both Cannes and Sundance programmed Orbital Vanitas as part of VR showcases this year (the former festival also premiering a new VR work by Birdman director Alejandro Iñárritu and cinematographer Emmnuel Lubezki called CARNE y ARENA) (if nothing else everyone into VR seems to love the CAPS LOCK on their keyboard).

This weekend the collective are official curators of a program of local and international work (including their own) for the Sydney Film Festival called Virtual Reality at the Hub. It’s located in the event’s official festival meeting space in Lower Sydney Town Hall. Hold on to your skull and try not to let your mind float away.

Curated by BADFAITH for the Sydney Film Festival 2017, ‘Virtual Reality at the Hub’ runs Friday-Sunday June 16-18.

Our pick: Myubi, in which a dad buys his kids a Japanese toy robot to make up for his many absences. A hit at Sundance, Myubi guest stars that one-man incarnation of some-kinda-reality, Jeff ‘VR’ Goldblum. 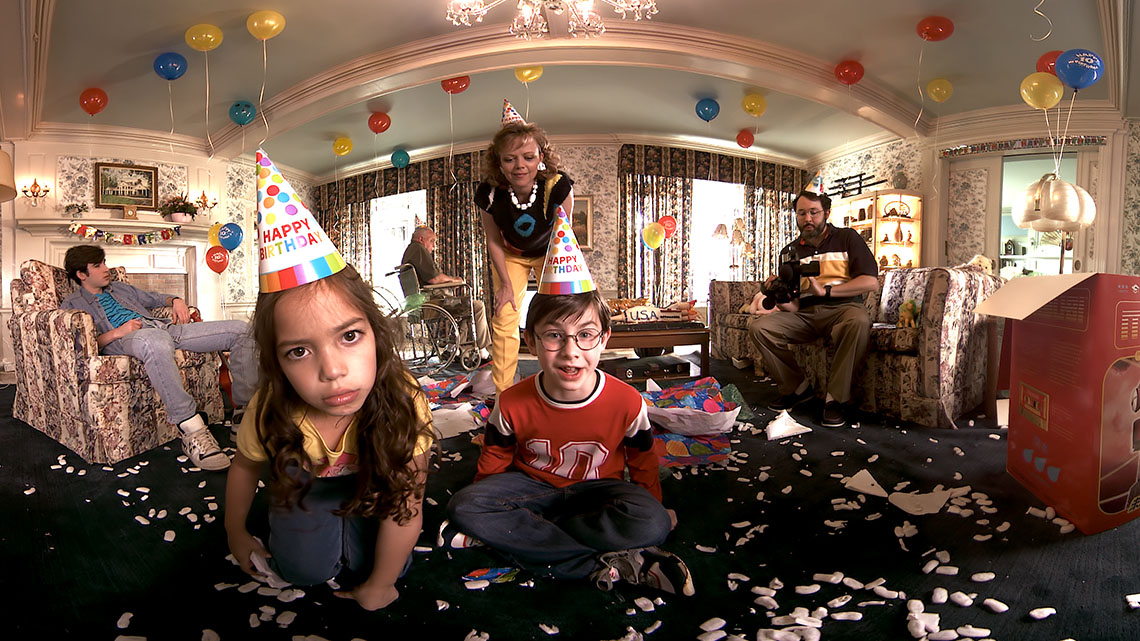 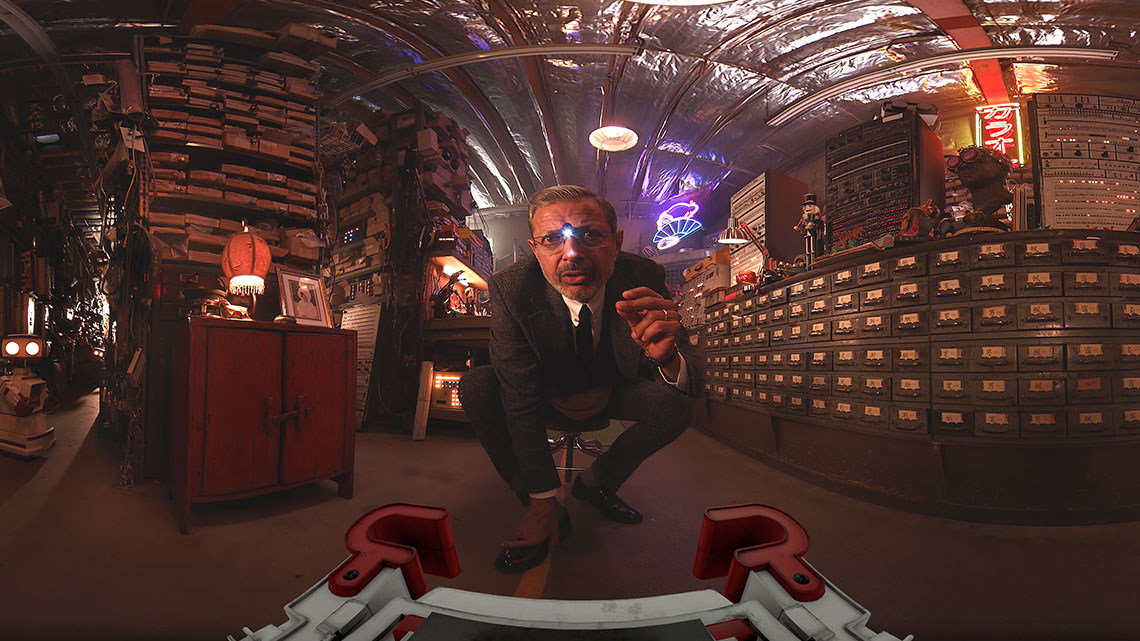 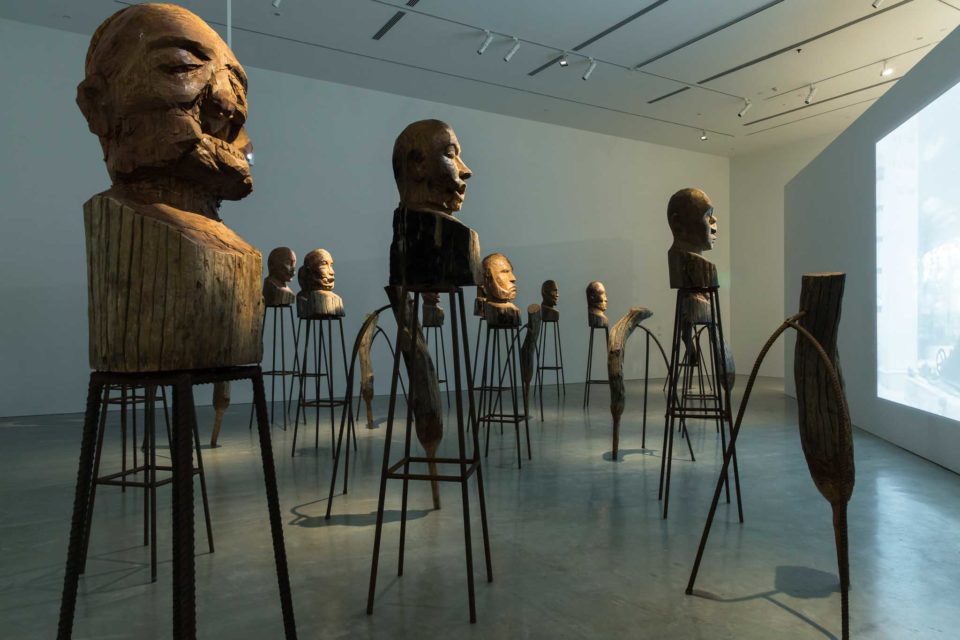 Kader Attia Kader Attia at the Museum of Contemporary Art
by Sebastian Smee
Attia’s recent work is all about injury and repair.
Full Article
Footpath 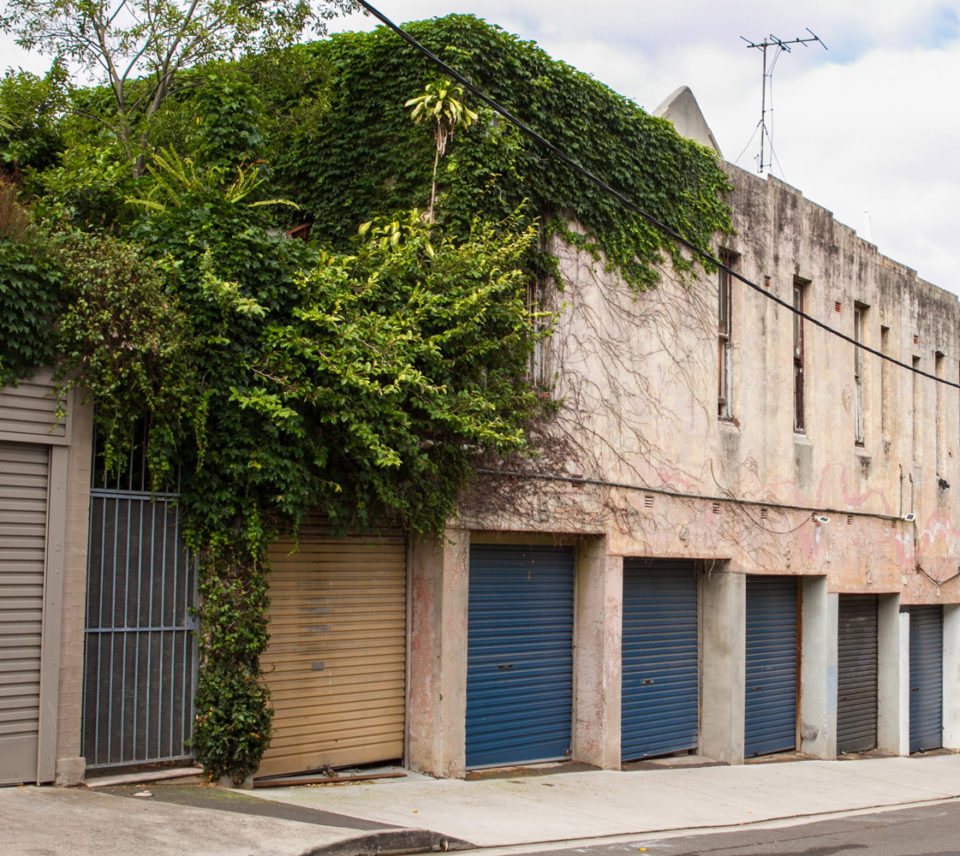 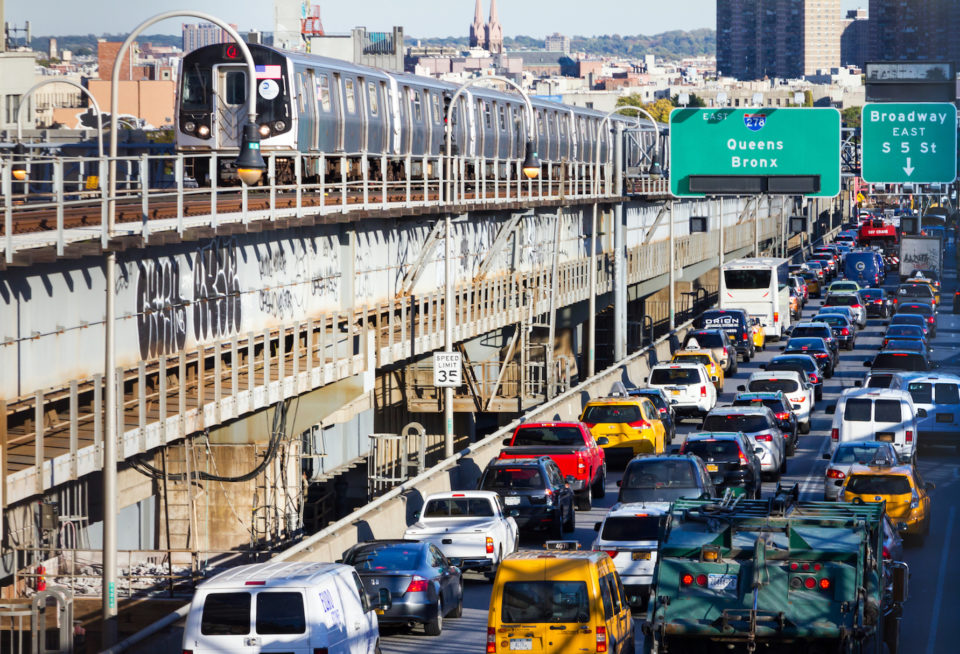