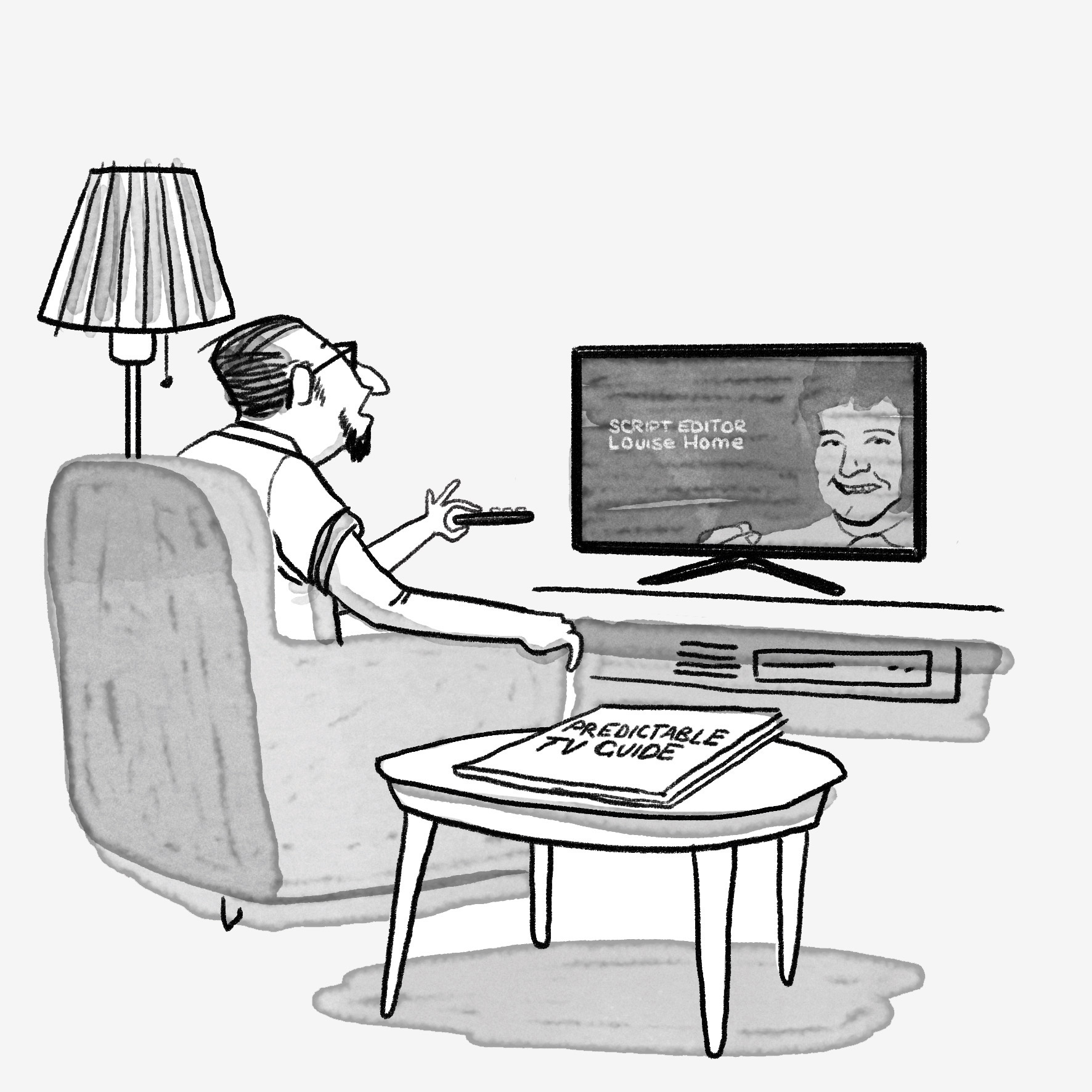 We’ve just said goodbye to Newton’s Law, a local drama about a lawyer conveniently named Newton. It is simply the latest in a long line of Aussie TV dramas in which the coincidence of the protagonist’s name and chosen career signals the upper limit of the creators’ imaginations. You can date this ‘classic tradition’ right back to Rafferty’s Rules (a maverick magistrate) and Willing and Abel (two helpful handymen), through to the abominable Above the Law (set in an apartment above a police station). Wondering how hard it could possibly be, Jack Marx sent the following ideas to TV producers. He’s still waiting for a response.

Buckley’s Chance – The many adventures of Trevor Buckley, a croupier at a high-rolling city casino. Lock, Stock & Barrel – The daily lives, loves and litigations inside the most fortuitous law partnership of Peter Lock, Jonathon Stock and David Barrel. Ball’s in Your Court – The life and times of rotund prosecutor, Jeffery Ball QC. Queen’s English – Effeminate literature lecturer Raymond Queen struggles to keep control of his hysterical students. Bone Of Contention – Espionage with Kenneth Bone of Contention Global Security Group. The Life of Riley – Some guy called Riley, luckily enough, and his life. Eggs in One Basket – The often comical ordeals that confront Gerald and Jennifer Egg and their children as they travel the world in a hot-air balloon. Shoe’s On the Wrong Foot – Danielle Shoe’s friends insist the other Foot brother is more suited to her lifestyle. Brain’s Trust – The heart-wrenching misadventures of Alan Brain, most gullible man in the world. Get Phuck! – Melbourne’s Asian crime gangs unite to put an end to the career of out-of-control assassin-for-hire, Choong Soo Phuck. Wood For the Trees – Follows the many dramas of passionate environmental activist, Shirley Wood. Blast From The Past – The continued adventures of Sir Horace Blast, time traveller. Bull By the Horns – Fans of the bumbling Raymond Bull’s first series will be delighted to see him faring no better in an orchestra than he did in the china shop. Read Between The Lines – The temporary sobriety of Daniel Read, cocaine addict. A Little Wet Behind the Ears – Thomas Wet has an evil twin who stopped growing in the womb but now lives in the base of Thomas’s skull, from where he whispers wicked plans to his hapless brother. Pillar Of The Establishment – John L. Pillar, upper-class twat. Down Pat – The adolescent tribulations of the excruciatingly depressed Patricia Smith. Reign’s Supreme – A base of truth with a topping of laughter is life in Eddy Reign’s busy pizza restaurant. Pay Through The Nose – The daily grind for workers in a depression-era factory, where wages are calculated and distributed by none other than Anna “The Nose” Papadopoulos. Young & Foolish – Two more lawyers who couldn’t believe their luck when they met. Quacks Like A. Duck – Follows the shambolic career of disreputable doctor Arthur Duck M.D., and others like him. A Good Heart Is Hard To Find – Have you ever seen a pack of arseholes quite like the Heart brothers? Tale Of Woe – The ongoing saga of Sir Alfred Geoffrey Tale, lord of Woe Manor. Hook, Line and Sinker – No, really…how do these lawyers meet? Bright-Eyed and Bushy-Tailed – Cop drama that follows the unlikely partnership of one very alert detective and another who, for some reason, has the arse of a possum. Goes Without Saying – The loveable Henry Goes stumbles through life without a larynx.

Caught in a Trap Sydney’s rat-runners are just another sign of a city being crushed by obsessive plans for a Big Australia
by Jock Cheetham
It's 9.30am, I’ve just left home, and I hit a 100-metre queue at the lights. My pulse quickens.
Full Article
Footpath 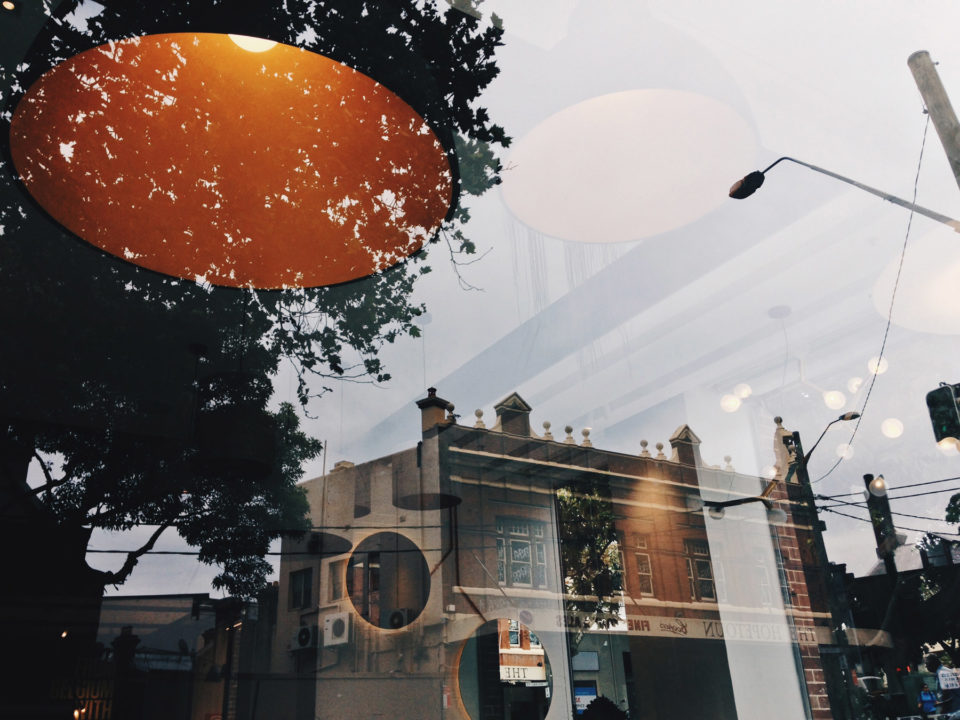