Here’s As Good As Anywhere An interview with Don Walker, the songwriter for Cold Chisel and Tex, Don & Charlie 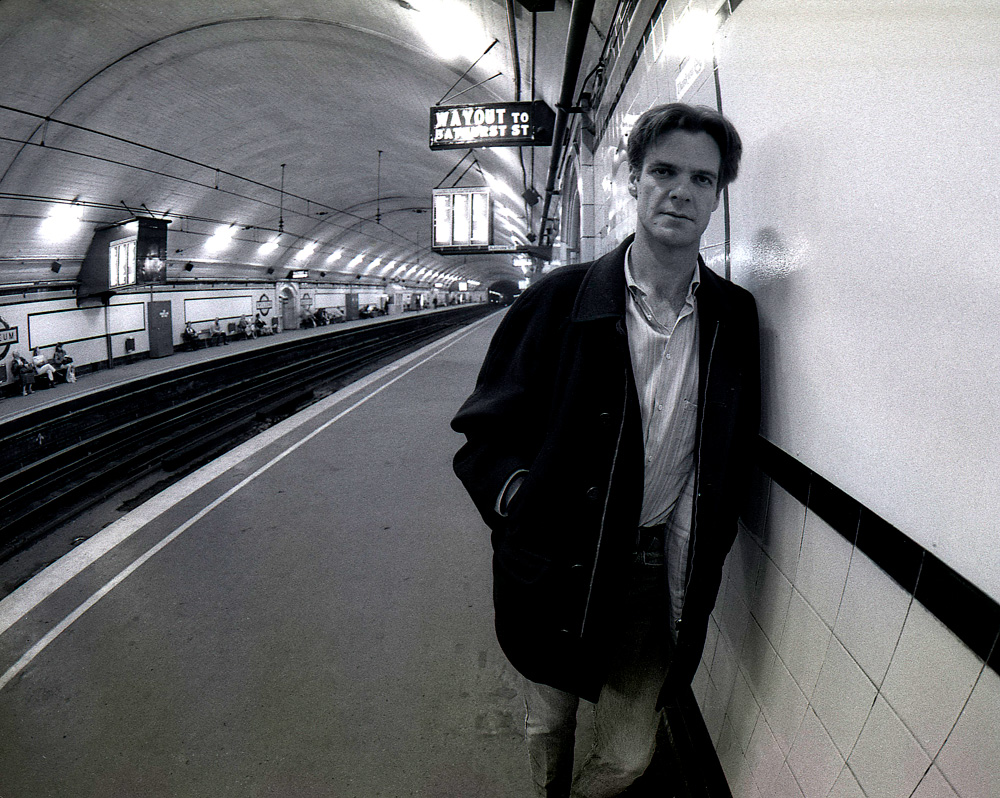 I’m in a long-distance kitchen conversation about hitchhiking with Don Walker. The man best known as Cold Chisel’s chief songwriter is sitting in his daughter’s kitchen, about a thousand miles from where I’m sat, in Petersham, at the dining table of my son’s house.

“When I was young I pretty much hitchhiked everywhere,” says Walker. “From the Sunshine Coast, round to Adelaide and Whyalla, both along the coast and inland. In my early twenties, and in early Cold Chisel touring too, we used to hitchhike because we didn’t have any money or vehicles.

These days he travels more comfortably, dividing his life between northern NSW, a home in Kings Cross and Singapore, where his wife works. Tex, Don and Charlie’s first record in 12 years, You Don’t Know Lonely, is the reason he is doing this interview.

We start by discussing hitchhiking because the album contains two tracks about thumbing rides. Of the two, I find Here’s As Good As Anywhere the most affecting.

In the song, a destitute character arrives in a new place with “no money, no line on anybody”. Like many of Walker’s characters, this one seems cast adrift, lost in the stew of his own personal history and events he has no control over. The themes and storyline of the song are easily interpreted as a sequel to Cold Chisel’s classic, ‘Flame Trees’. It’s a possibility played up in the record label’s press release.

“‘Flame Trees’ was the last thing on my mind when I wrote that song,” says Walker. “I have, quite a few times, climbed down off a truck in a new town, or in this case, a village. I just wanted to get that feeling into the first verse, and then put a girl on the highway behind… As the song existed right up until the time of recording, it’s a fictitious girl, and there was something that happened. Like a bad thing that happened back there, and that was spelt out. At the last minute, I just kind of weeded those lines out and left it unspoken. I think I made the right decision. Loosely based on Don Walker’s youth in Grafton, ‘Flame Trees’ is symptomatic of a songbook heavy with lived or observed experience, the lines between the two blurring for most listeners. It’s a signature feature through his solo records, and his collaborations with anyone from Slim Dusty to Jimmy Barnes. Walker writes songs that seem real; singers inhabit his characters easily and totally.

I have to ask Walker, who’s turning 66 this year, to what extent he has lived the subject matter in his songs, past and present.

“A lot of the subject matter in my songs was subject matter I was trying to avoid, or it would have been best avoided. I don’t think there’s many people out there who go looking for experiences so they can write about them. Most people are writing about stuff that hit them when they were trying to get on with what they really wanted to do.”

Songs like ‘Sitting In a Bar’, ‘Paycheques’, ‘A Man in Conflict With Nature’ and ‘Plan B’ seem like studies of one individual and all the different ways he f__s up.

“I guess, between us, we’ve spent a bit of time in bars, in my case only because a lot of the time that’s where my job has been. That’s my workplace. For the rest of it, I think it’s universal that everybody screws up, if you just give them enough time. By the time anyone hits 30, they’ve already screwed up a few times, and it usually takes a decade or two from there on to start learning the necessary lessons.”

I first heard Tex, Don & Charlie via the live record, Monday Morning, Coming Down in 1995. I loved the album’s Australian flavor, and the unlikely pairing of Walker’s drawling, raconteur persona with Tex Perkins’ barroom baritone. I put it to Walker there’s been a shift as to how the Australian voice is regarded in song. That it’s more accepted straight up raw, rather than requiring some kind of radio-friendly American accent. I cite Courtney Barnett and Gareth Liddiard as contemporary examples.

There’s a pause as dry as the Tanami Desert before Walker replies.

“I haven’t noticed that evolution, but it wouldn’t be something I’m listening for. The two people you mentioned, Gareth Liddiard and Courtney Barnett, yes, they’re very Australian, but it’s not just the vocal sound. Their whole music is very much rooted here, I think.

“I realized quite early on, when I was first working with Tex, of the recognized lead singers – with a capital L and a capital S – he was the only Australian. Everybody else you can think of was either British or a Kiwi, going back a long way.” He cites Jimmy Barnes and Marc Hunter of Dragon as prime examples, before saying, “There were very few Australian full-on lead singers.”

The gap between All Is Forgiven in 2005 and the release of You Don’t Know Lonely seems a long time between drinks. Walker explains, “We’re not really an ongoing band. We’re just three guys who are not involved with each other, who come together every 12 years to do something which we very much enjoy. Part of the enjoyment of it is that it’s not a grinding, ongoing thing. In the beginning, we didn’t have much in common, you wouldn’t think. Except when we got in a room we had a lot of fun together, and the music sounded good. Sometimes, for me, I couldn’t even understand why it was sounding good, but I know when something sounds good, whether I understand it or not.”

Some of the same taciturn alchemy permeated his first book Shots, an incredible, tantalizing, strip-tease of a memoir from 2009. Walker says, “I don’t think I’d write another autobiographical book. At the moment, I’m trying to write fiction. I’m writing that in dribs and drabs, but it’s still a couple of years away from getting into a shape.”

“I have a bunch of people in what seems to be an ex-whaling station in Antarctica. It’s a post-apocalyptic situation. There’s a group of people in what appears to be a burlesque-opera, faded Parisian nightclub, and they’re awaiting the arrival of a vampire. And the vampire is spinning through space in a spaceship that looks like a collision of Gothic cathedrals… It skips across time. The earliest things I’ve written are probably based on somebody making a pilgrimage to see Saint Anthony in the Egyptian desert in the second century AD. That’s all to do with Gnostic Gospels and pre-Constantine Christianity and all that stuff. We’re jumping around a little bit here, as you can see…”

Tex, Don & Charlie’s latest album, You Don’t Know Lonely, is out now. The band is touring nationally, including shows at Sydney’s Factory Theatre (August 22, 23 and 24), the Thornbury Theatre (August 29 and 30) and the Memo Music Hall (August 31 and September 2) in Melbourne, the Street Theatre (September 5 and 6) in Canberra, and the Cambridge Hotel (September 8) in Newcastle. Here’s As Good As Anywhere – An interview with Don Walker, the songwriter for Cold Chisel and Tex, Don & Charlie 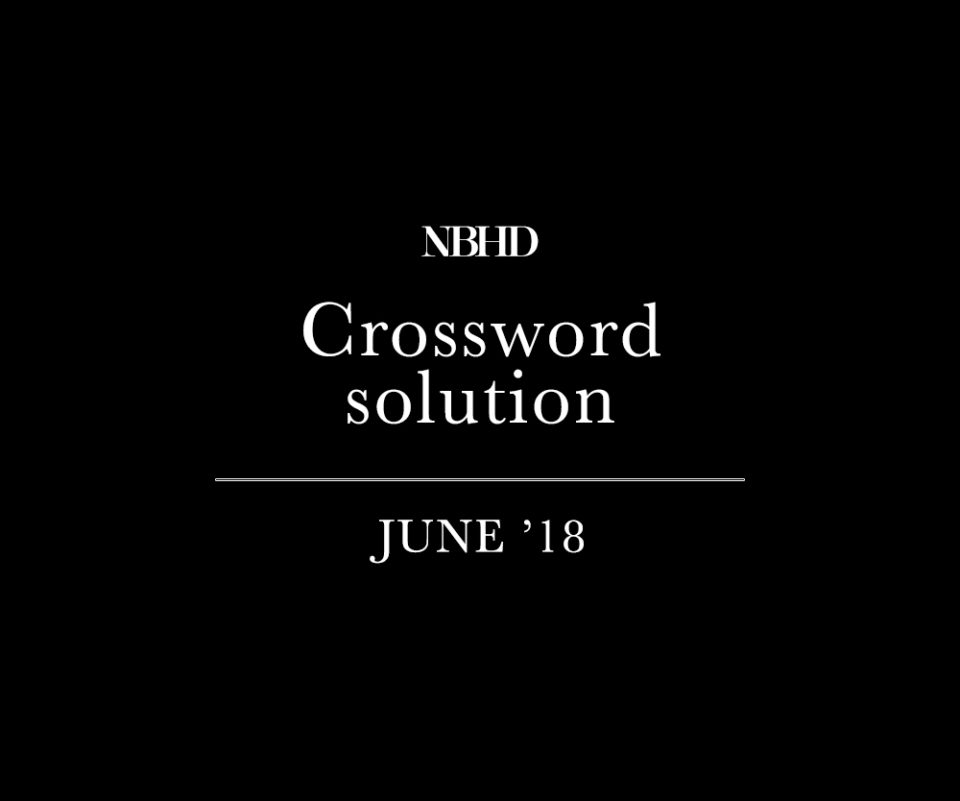 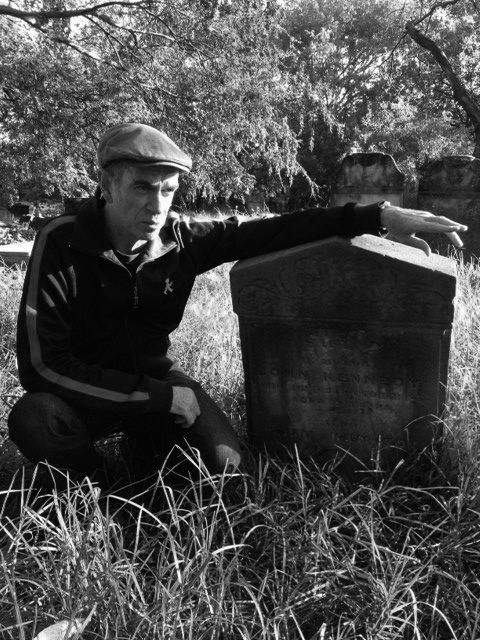 On King Street, He’s A King Hanging out with John Kennedy, bard of the inner west
by Barry Divola
“Where did they go, those golden nights? Was it the drugs or was it just that the time was right?”
Full Article
Features 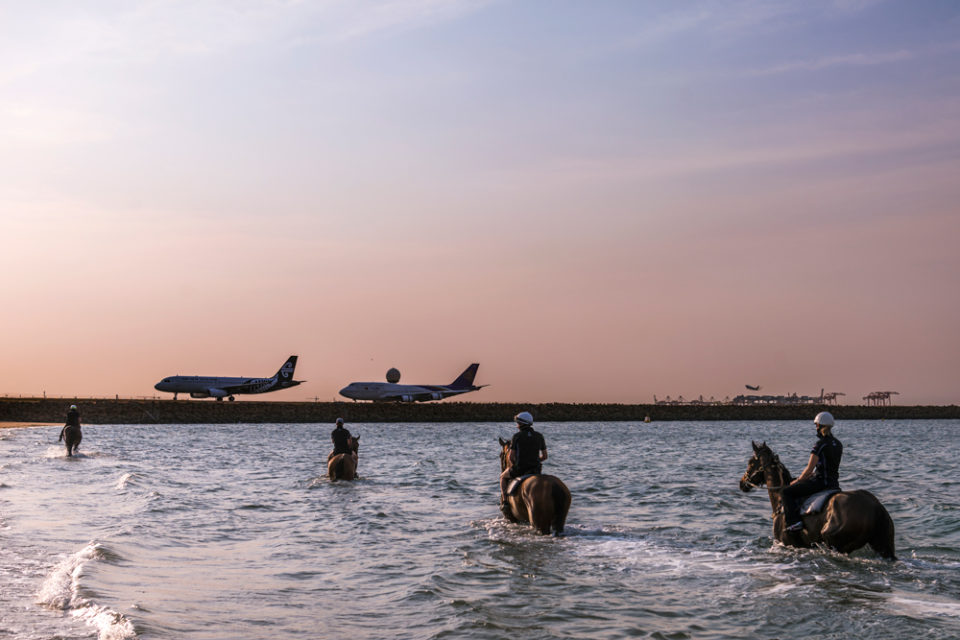 The Horses Swimming with champions
by Tom Patterson
On land the rider is master and the horse is servant. But in the water with the rider up front like a bowsprit they look much more as one; it’s almost intimate.
Full Article
X